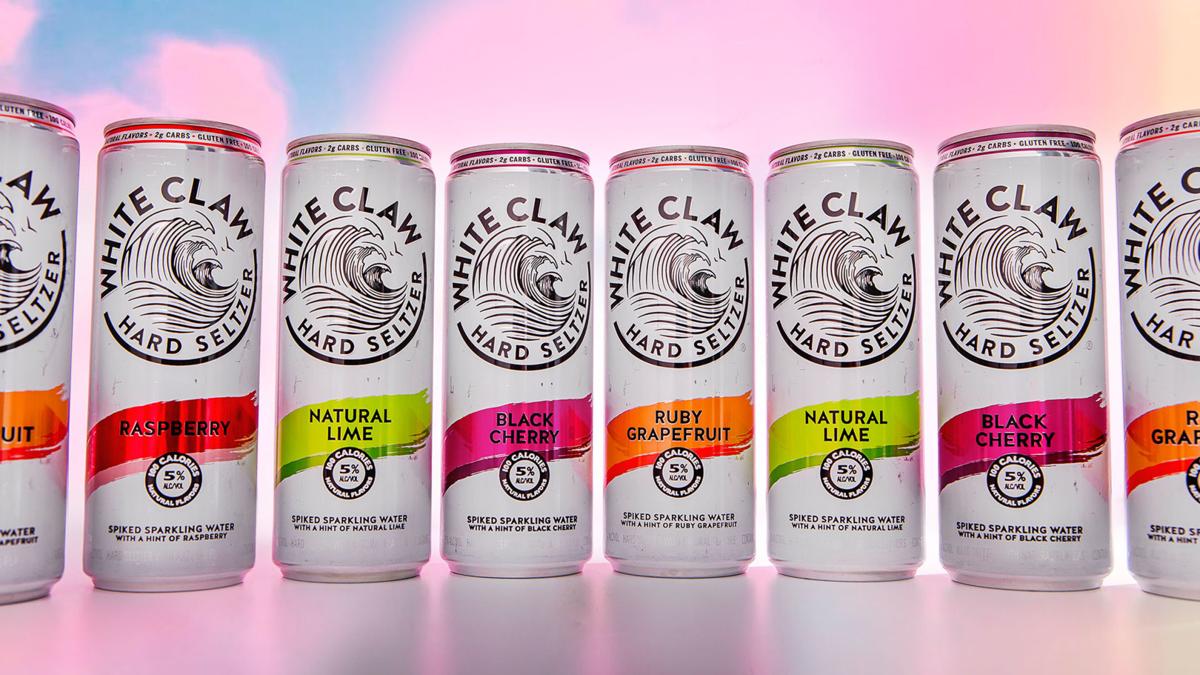 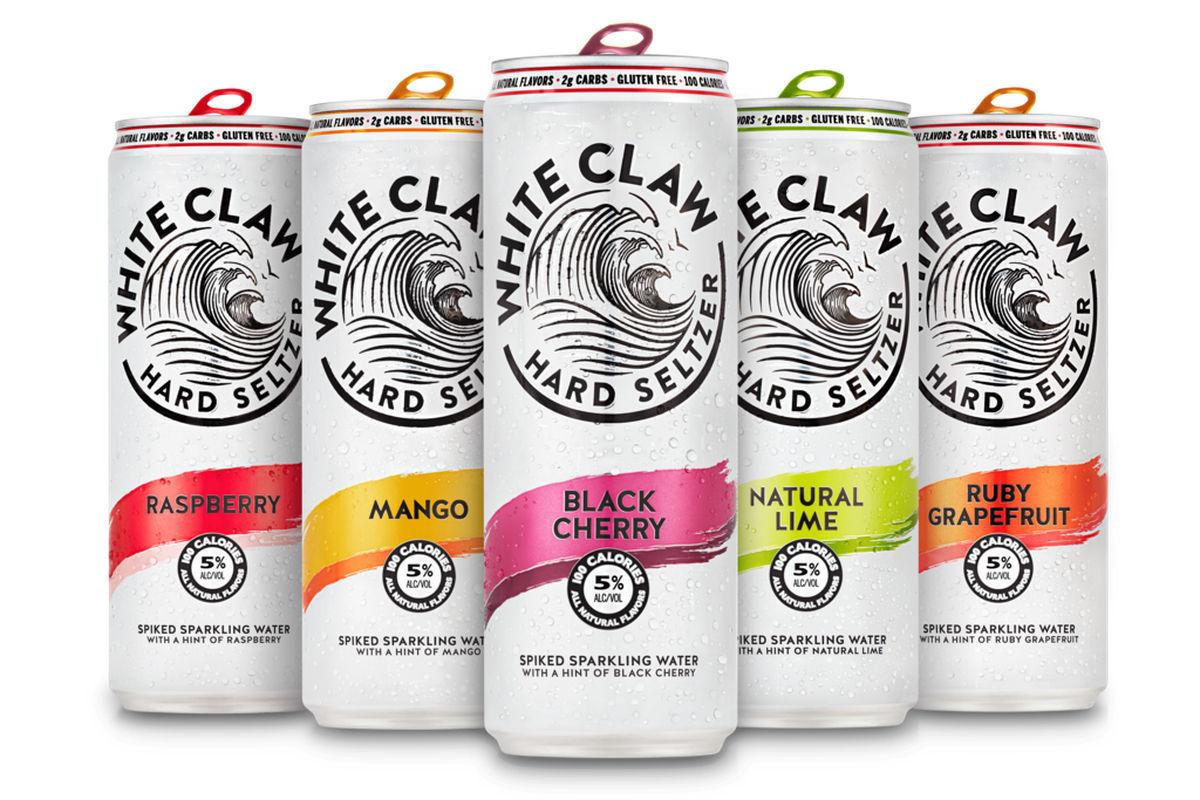 ■ The beer: It’s White Claw Hard Seltzer, which — OK, sure, fine, yeah, whatever, I know — is not actually beer. But I make the rules for this column, and I wanted to try this stuff. It has, over the past two years or so, become the biggest phenomenon in alcoholic beverages. It outsold the entire craft beer CATEGORY last year. I needed to know if it’s any good.

■ The stats: 5 percent alcohol by volume, 100 calories, 20 mg sodium, 2 grams carbs, 2 grams sugar in every 12-ounce serving. By beer standards, this is a health food.

■ Official description: “Crafted using our unique Brewpure process and only the finest flavors to deliver a surge of pure refreshment and a hard seltzer like no other.” This is a very fancy and zeitgeisty way of saying “We made booze water for people who like the feeling of alcohol but not the taste of alcohol.”

■ My description: It’s fine. I got a 19.2 ounce can of the mango flavor, and I finished the whole thing. It didn’t taste good but it was no worse than most of the cheap beers I review here. It was better than a lot of them. There are no artificial sweeteners listed in the ingredients, but it has a weird fake-sugar aftertaste anyway, perhaps a byproduct of the “unique Brewpure process.”

■ But why not just get a regular seltzer and add booze? Good point. A (blank) and soda is going to be better than this every time. Two ounces of Campari and a grapefruit Lacroix, an ounce and a half of bourbon with plain seltzer and a lemon twist, a regular ol’ shot of vodka with seltzer and a lime wedge, any of them beat White Claw. Where White Claw wins, and why I’m likely to buy it again from time to time, is that it’s ready-made and highly portable. You’re not mixing Campari and sodas while you’re on a raft or while you’re hiking a steep grade; you just wanna open a can and get refreshed. This can do that.

■ Overall rating: 7 out of 10, not as good as good beer but better than bad beer. And more convenient than a highball.

Watch: Pat Muir makes you the Blood and Sand cocktail