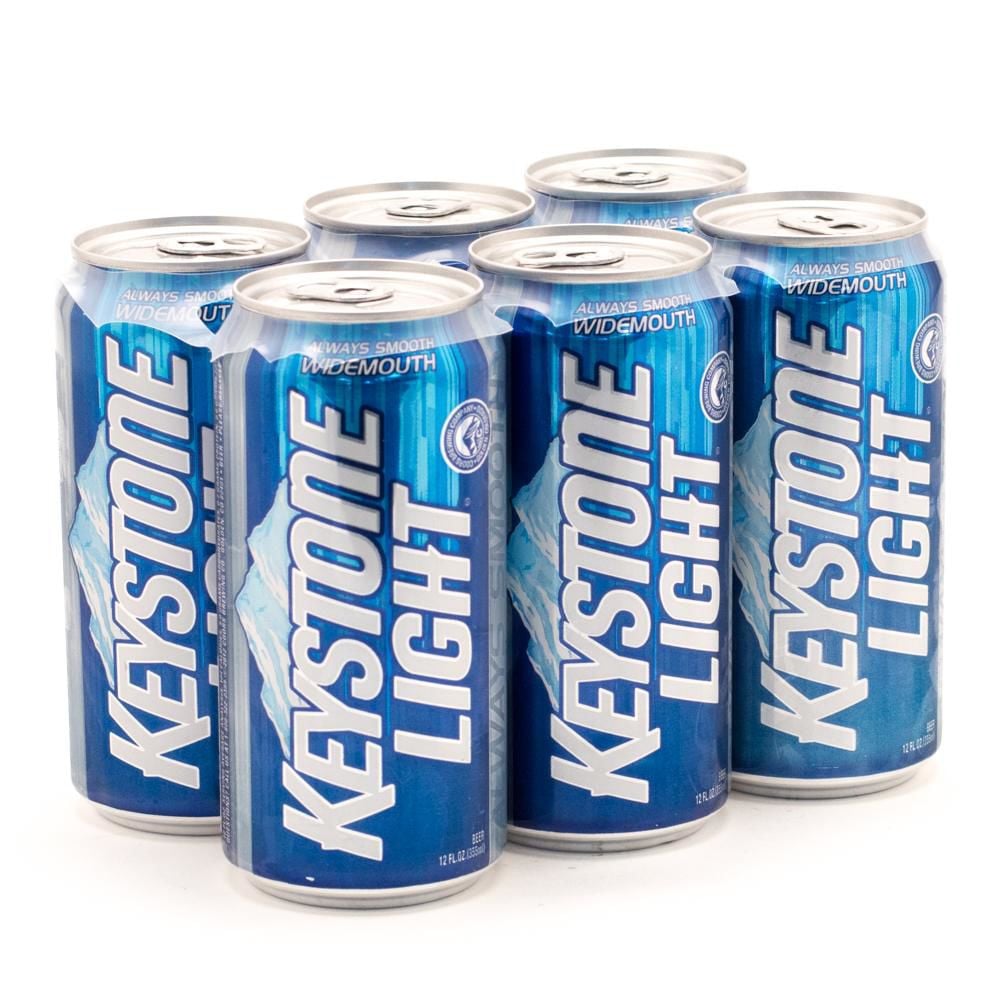 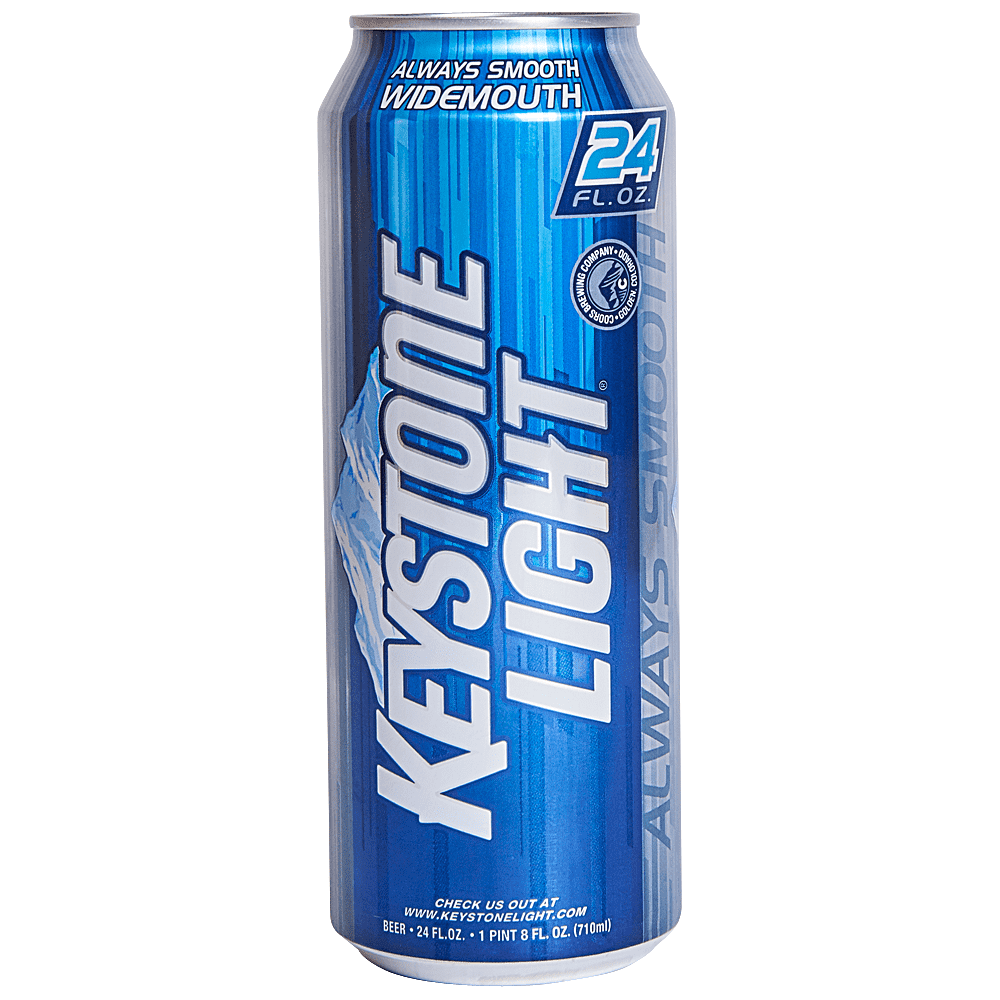 ■ The beer: Keystone Light was introduced in 1989 and marketed throughout the 1990s as the beer that wouldn’t give you “bitter beer face.” It was also marketed as having “bottled beer taste in a can.” Times have changed. Nowadays people want bitter beer, and they want it in cans. But Keystone’s ad slogans worked well enough that more than three decades later, Keystone Light remains a staple of fishing trips and dorm-room parties. It’s owned by MillerCoors, as are we all.

■ The stats: 101 calories, 4.7 grams of carbs per 12-ounce can, with 4.1 percent alcohol by volume. These numbers hint at the beer’s real appeal: You can drink more of it than you can of other beers.

■ Official description: “Keystone Light is a light-bodied, crisp, refreshing beer that is always smooth,” according to www.keystonelight.com. All of this is true. Nevertheless, Keystone Light is ranked the 14th worst beer in the world by RateBeer.com.

■ My description: Some people, like the very-cool-and-not-at-all-pretentious-or-overly-serious brain-geniuses who rate beer at RateBeer.com, lament the lack of flavor in cheap beers. Those people are insane. If cheap beer tastes like anything, it tends to taste very bad. The watery, flavor-free stuff is better. This barely tastes like anything, which makes it pretty good. It’s a little sweet, but you won’t notice that because you’ll be too busy fishing or partying in a dorm room.

■ Personal history: Keystone Light was never one of my main beers, even in college. But I do remember the kid who lived next door my freshman year, adamantly extolling its lack of bitterness. “Dude! It’s never bitter! You can drink, like, a million of them.” I just looked him up. He’s a senior manager at a multinational strategy-consulting firm.