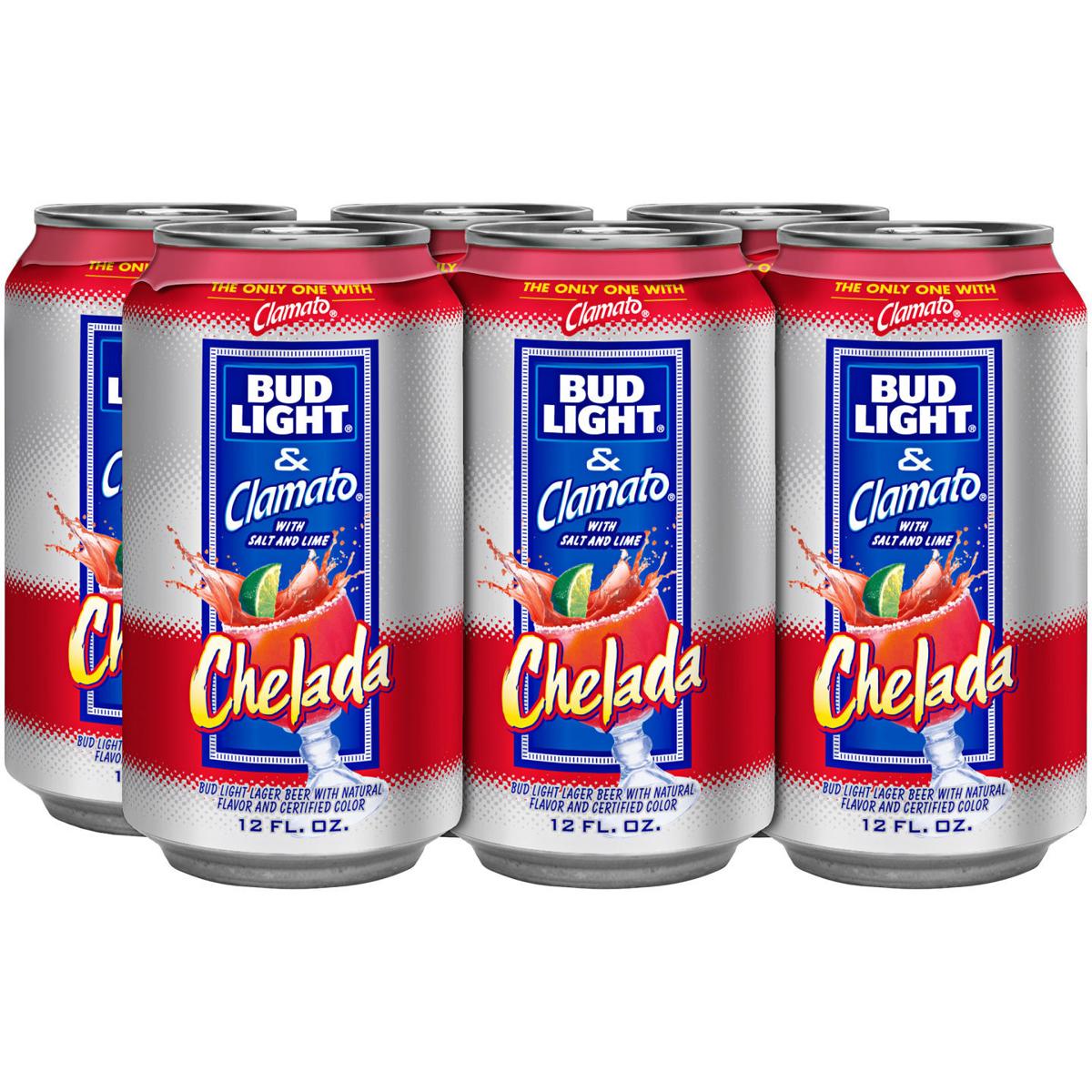 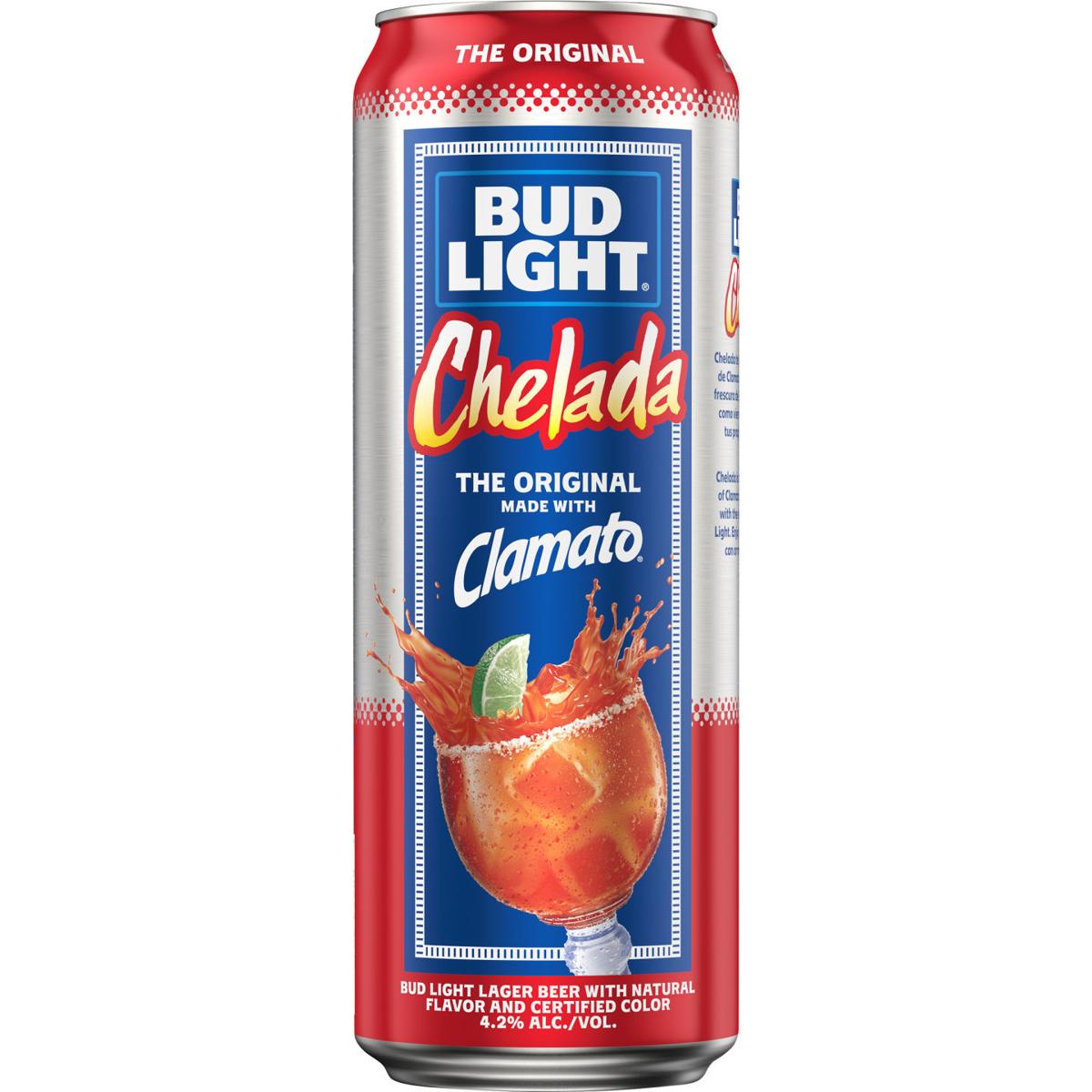 Clamato, of course, is a mixture of tomato juice and clam juice beloved in two out of three North American countries. We live in the other one. But, American squeamishness about seafood-based beverages notwithstanding, Clamato is a fine component in a michelada or in the caesar (a bloody mary variation that’s big in Canada).

■ The stats: 4.2 percent alcohol by volume, 151 calories and 15.6 grams of carbs per 12 ounce can. There’s also nine-tenths of a gram of protein, which is something you don’t get from less meaty beers.

■ Official description: “The refreshing taste of Bud Light with the richness of a Clamato tomato cocktail. This distinctive blend delivers a flavor that refreshes.”

■ My description: It’s not great. It’s an improvement over regular Bud Light, but not much of one. It’s too sweet and kind of sticky-feeling on the tongue. But (BUT!) you can mess with it a little and greatly improve it. All you need is a glass, some ice cubes, a couple of dashes of salt, half a lime and some hot sauce. Then again, if you’re going to that much trouble, you might as well have just bought a Modelo or Pacifico and a bottle of Clamato and made your own michelada. The point of the canned, premade michelada is that it should be PREmade. If I have to throw all that stuff in it, it has failed.

■ Other flavors: Bud Light also make its Chelada in mango and extra lime flavors. I’m not sure they’re bad, because I’ve never had them. But ... they’re bad. They’ve gotta be bad, right? Bud Light Chelada Mango sounds like something a screenwriter invents to let audiences know the character who orders it is an idiot.

■ Overall rating: 6 out of 10, workable with a few tweaks but ultimately not worth your time or money.