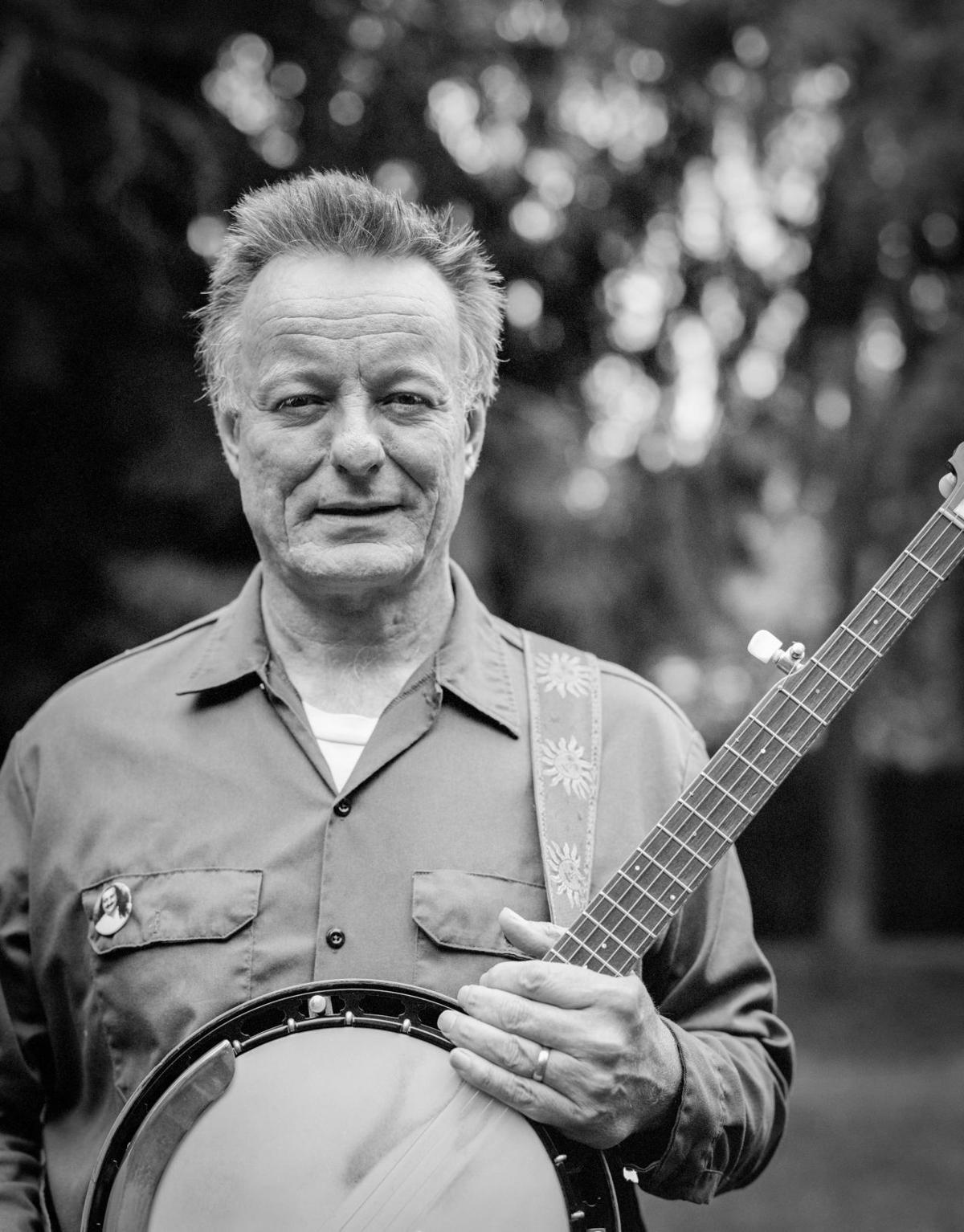 Danny Barnes is bringing his banjo to Brewminatti in Prosser on Friday night. 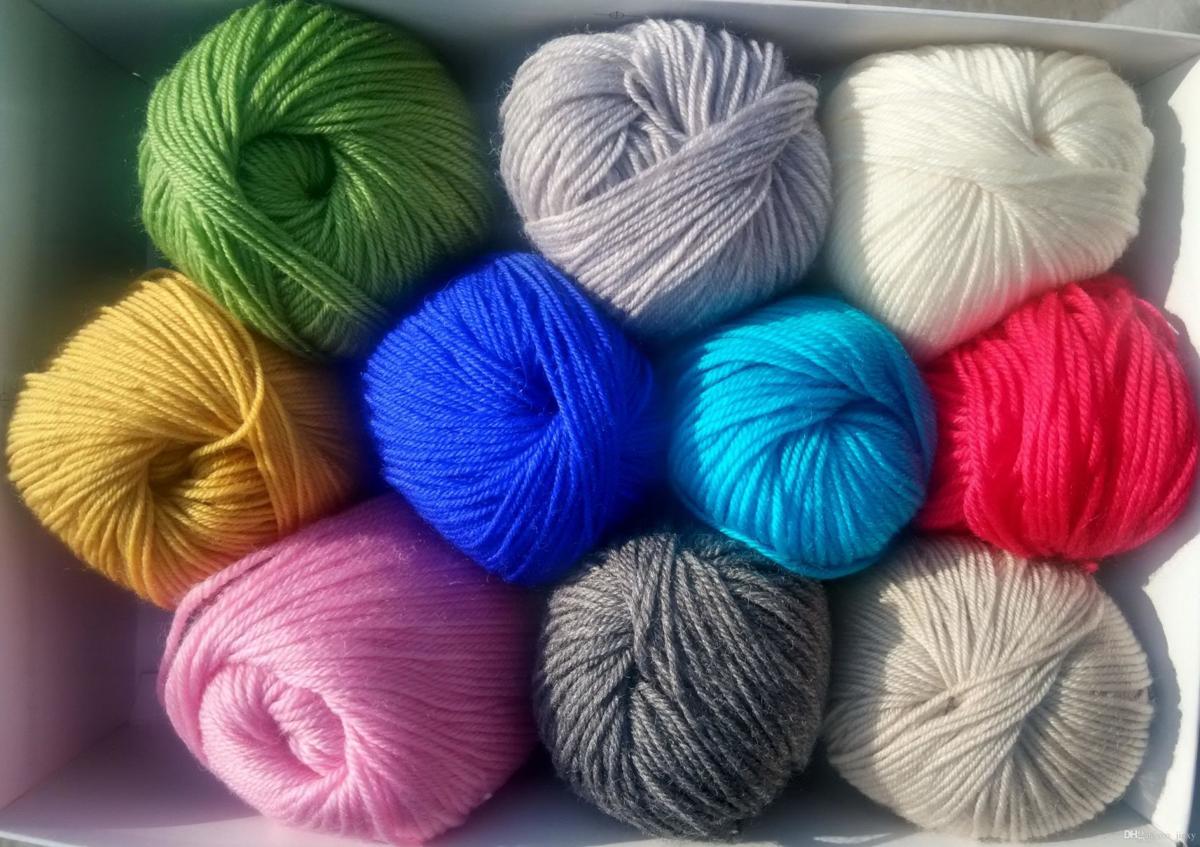 Danny Barnes is bringing his banjo to Brewminatti in Prosser on Friday night.

I’m lukewarm on Bootleg Sunshine, Harold Belskus’ world-music, bro-grass outfit. Clearly everyone in the band’s revolving cast, especially Belskus, can really play. But the whole funk-folk-fusion thing just sounds bloodless and jam-bandy to me. Not terrible, but not my cup of meat. That said, Belskus solo (as he will be for this one) is a different thing. It’s a quieter show. His guitar chops and charisma don’t get so mixed up in the wash, and his genre-hopping seems more organic and less of a half-felt mission statement.

The Bad Livers were one of those late-20th-century bands, like The Mekons or The Blasters, that were more influential than they were popular. And, like those other acts, their music stands up a lot better today than the stuff that outsold them then. Danny Barnes, the banjo virtuoso who formed the band, has spent the past two decades continuing to make good music and defy categorization. Robert Earl Keen called him the world’s greatest banjo player. I’m in no position to argue.

Prosser has been wine country just about as long as this state has HAD wine country. And in the first decade of this century, it also produced two pioneering post-Grant’s era Yakima Valley breweries in Whitstran Brewing (now closed) and Horse Heaven Hills Brewery (still going). So craft beverages have been a thing in Prosser longer than just about anywhere else around here. This event, in its second year, celebrates that with plenty of Prosser producers and a few others from throughout the region. It’s also my favorite kind of drinks event, one that takes place in multiple venues throughout a charming, small downtown.

Five years ago, I was on my way to interview new Capitol Theatre CEO Charlie Robin for the first time when an editor who’d met him already said, “Make sure to check out his socks.” That editor was on to something. Robin’s socks, brightly colored and hand-knitted, stood out (even on a 6-foot-6 guy with bright red hair). They also matched his personality, which fills whatever room he happens to be in. These days he’s sharing both his knitting knowledge and his personality in public workshops. Even if you don’t care about knitting, this is going to be fun. (And, by the end of it, you probably WILL care about knitting.)

Rule No. 1: Don’t get lost in the wilderness. Rule No. 2: If you do get lost in the wilderness, try to have Langdon Cook with you. Cook, whose writing has been nominated for a Pushcart Prize and a pair of James Beard Awards, is sort of the uber Northwesterner. He can tell you where (and how) to catch salmon, he can forage for the best mushrooms, and he can explain why eating more wild food is ecologically responsible. He’s also an engaging writer and lecturer.