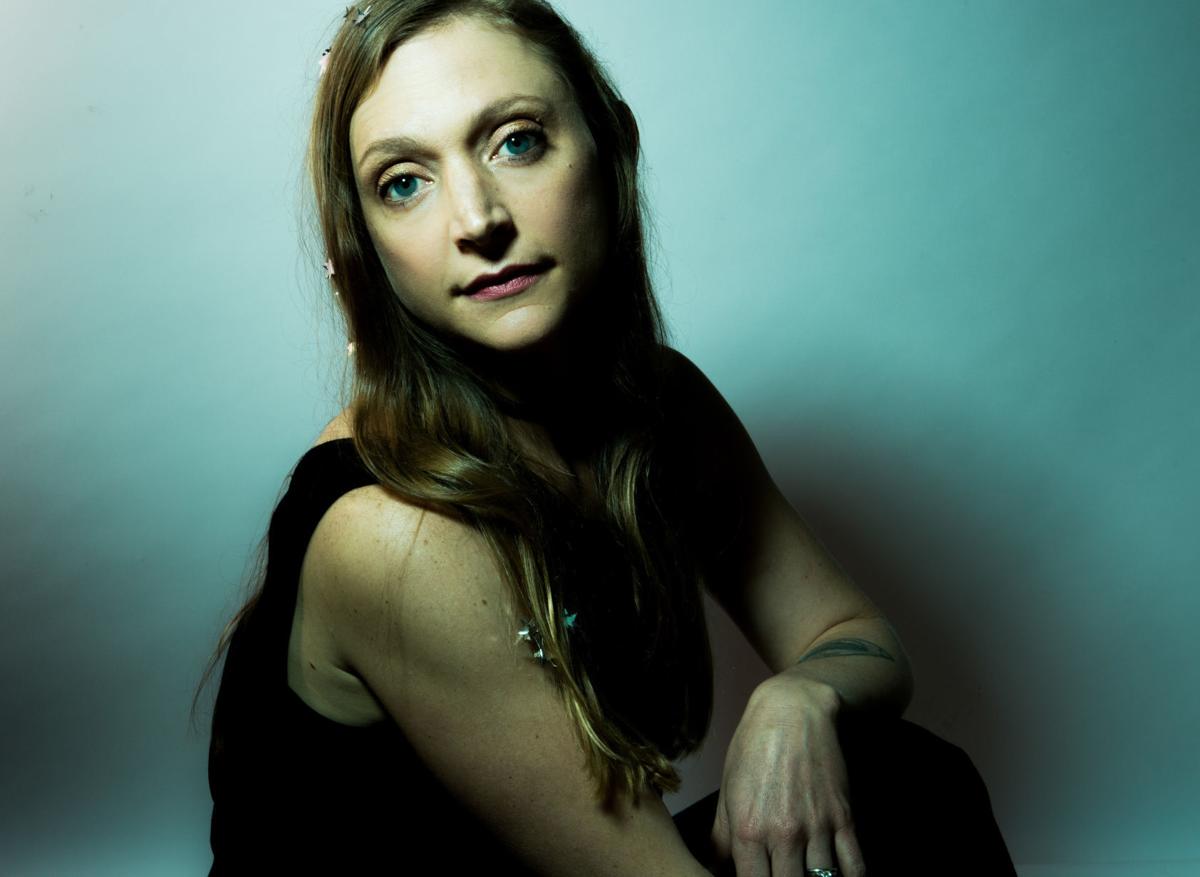 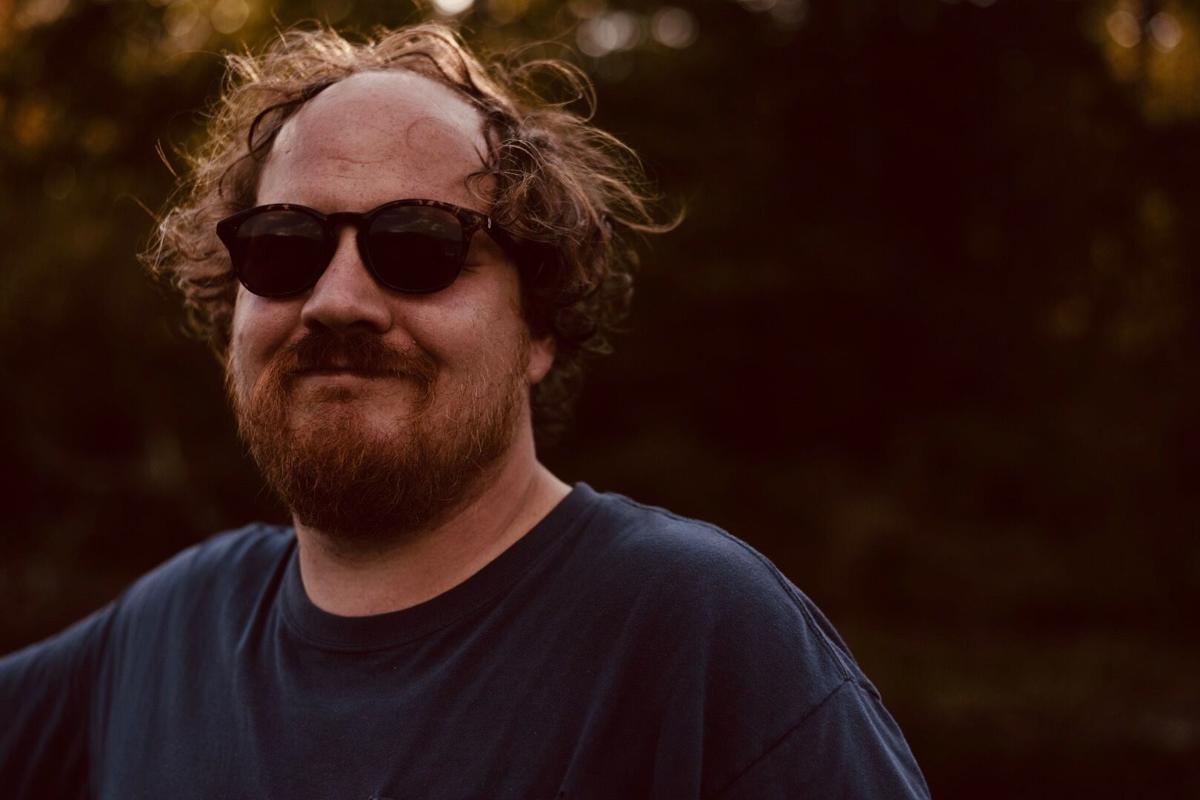 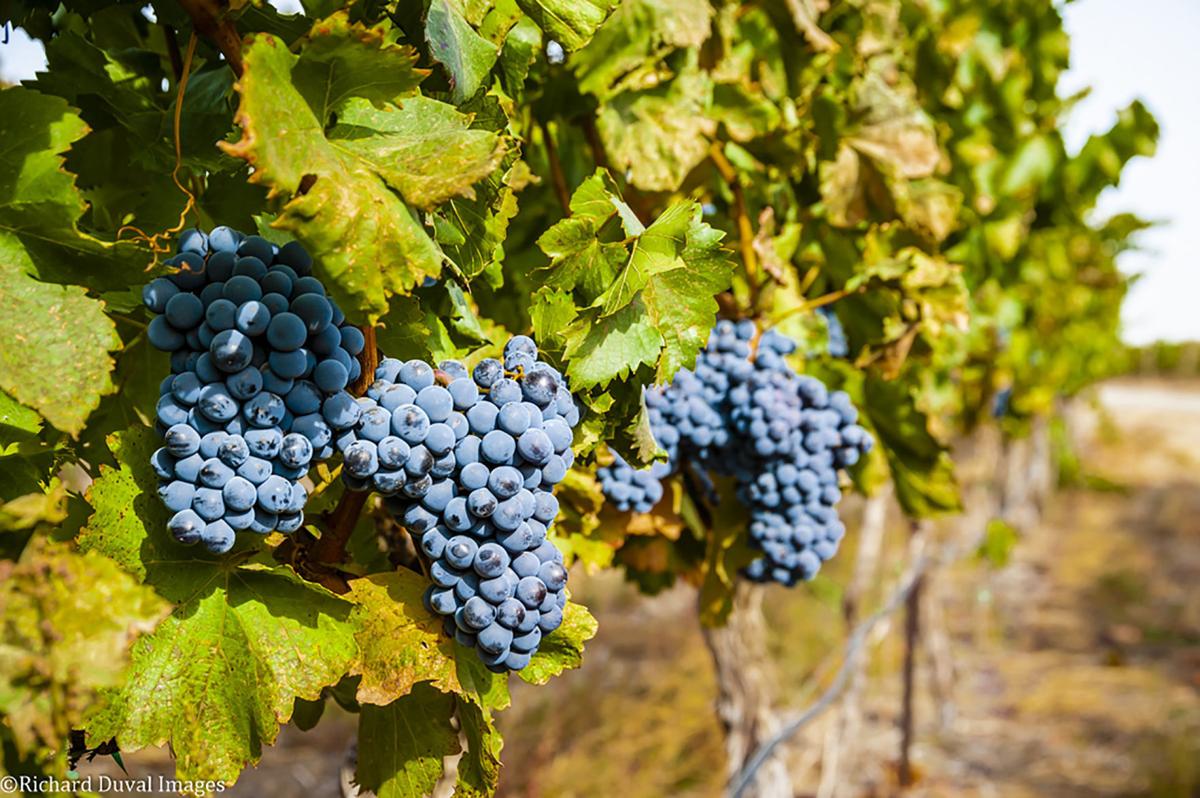 Clusters of Grenache ripen during the 2019 vintage at famed Boushey Vineyard in Washington’s Yakima Valley. The Walter Clore Wine & Culinary Center is offering a Washington Wine 101 class on Saturday in Prosser.

Clusters of Grenache ripen during the 2019 vintage at famed Boushey Vineyard in Washington’s Yakima Valley. The Walter Clore Wine & Culinary Center is offering a Washington Wine 101 class on Saturday in Prosser.

There are lyrical technicians, the songwriters whose facility with language is impressive on a line-by-line basis. And there are songwriters whose skill lies more in their ideas, with what they’re trying to say. Michael Nau, far as I can tell from the songs I’ve heard, has a little of both qualities. He’s taking a night off from an ongoing tour with Dr. Dog to play this show. But he’ll be back with them Friday at The Neptune in Seattle, playing a sold out show in one of Seattle’s top venues. You get to see him free right here in Yakima.

The Yakima Broadway Revue company, the grassroots group that popped up a few years ago, is doing a Valentine’s Day show this year. And they picked a pretty good one, John Cariani’s 2004 show “Almost, Maine.” It’s a series of comedic vignettes with a whimsical, sometimes magical, view of love and romance. That some of the vignettes include pain and hardship only underscores the beauty of the show as a whole.

My take on Eilen Jewell, when she played Brewminatti in 2018, was that she separates herself from the crowded field of contemporary country-Americana artists by virtue of her vocal delivery and (much more than that) her songwriting. She employs some of the genre’s standard imagery — broken hearts, dusty roads, old trains, barrooms — but always in service to a song, not just as a formula to establish country bona fides or whatever. Anyway, she’s better than most of her peers. I like her a lot.

I remember the first time I went wine tasting. I was with friends who knew the turf and promised to take the lead, but still I found the whole prospect intimidating. “What if I do the wrong thing?” “What if I ask a dumb question?” “Should I spit?” “Can I ask for something specific?” If only I’d had this class first. It’s designed to answer those questions and whatever other “dumb questions” you might have about wine, the local industry, tasting etiquette, whatever. If you want to know, they want to tell you. Plus, you get a few tastes of wine during the process.

Everyone around here is a Bert Grant expert. At least after a few beers. But a lot of what you may have heard from these “experts” should probably be fact-checked. (Grant, whose pioneering Yakima brewpub helped lay the foundation for the craft beer explosion of the past 25 years, did not, for example, invent the IPA.) Fortunately there are ACTUAL Bert Grant experts in our midst. Yakima Valley College instructor J.T. Menard (who, full disclosure, has written book reviews for SCENE) wrote his master’s thesis on Grant. His lecture at YVC will focus on Grant’s place in the craft beer movement. It won’t be the fabulist rantings of the guy at the end of the bar; it’ll be good, reliable history about one of Yakima’s most colorful former residents.