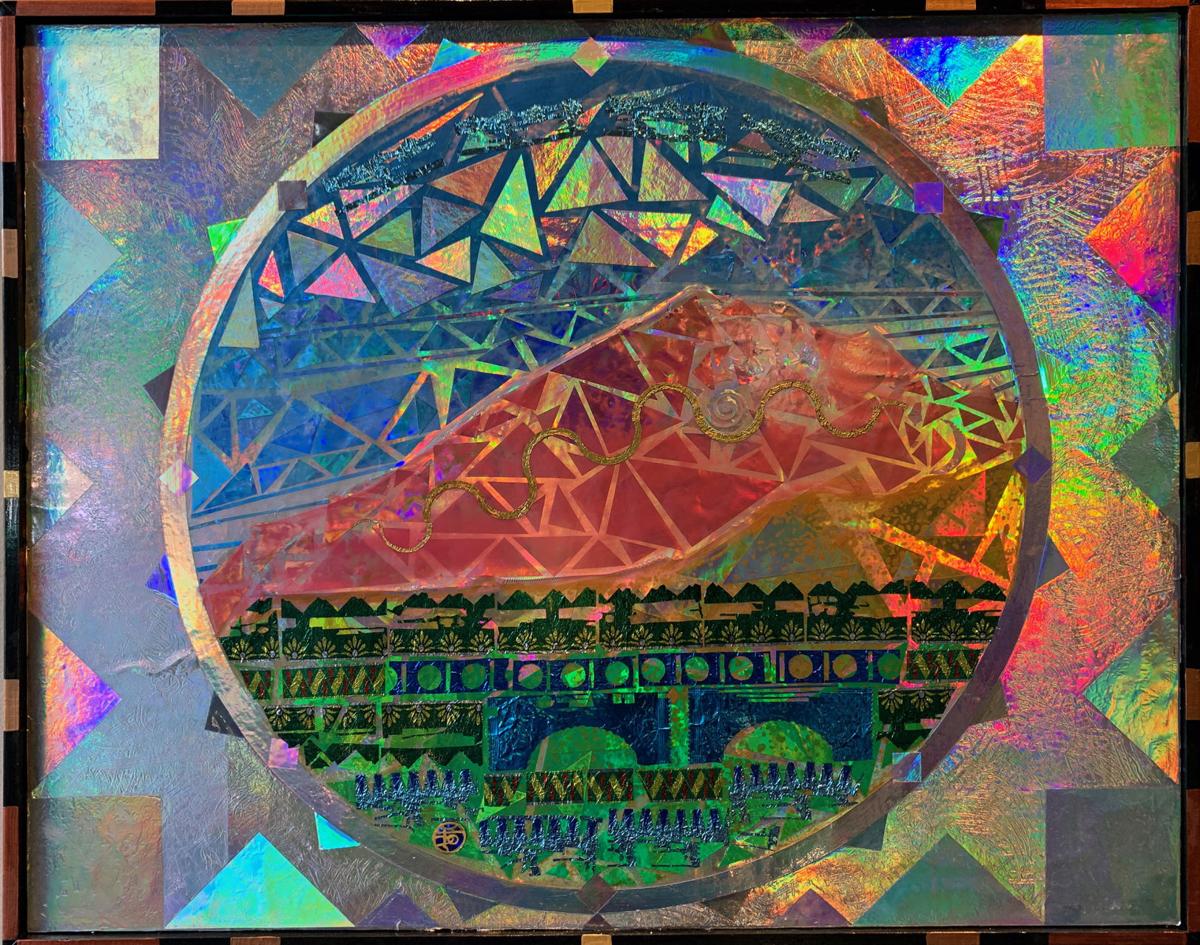 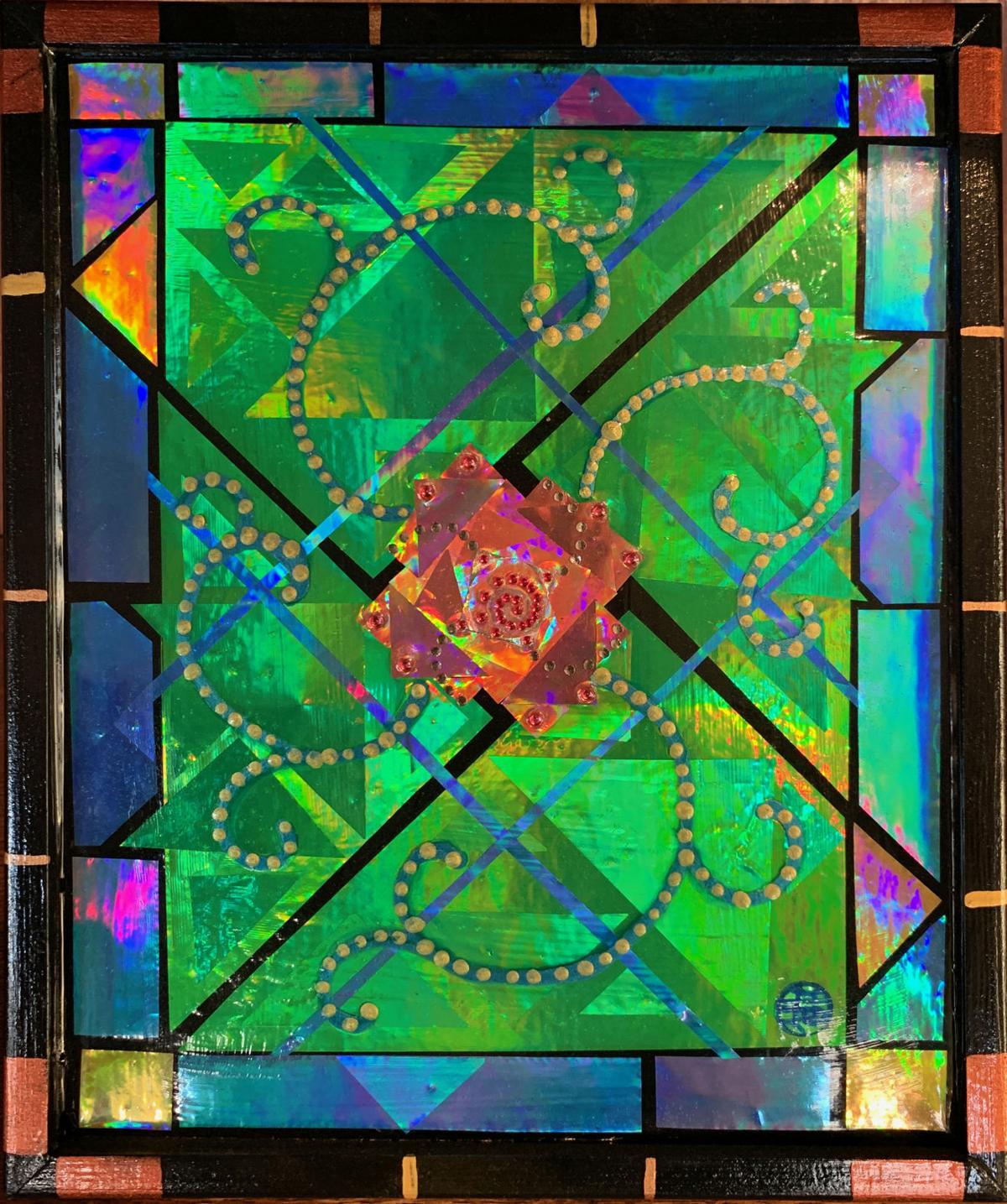 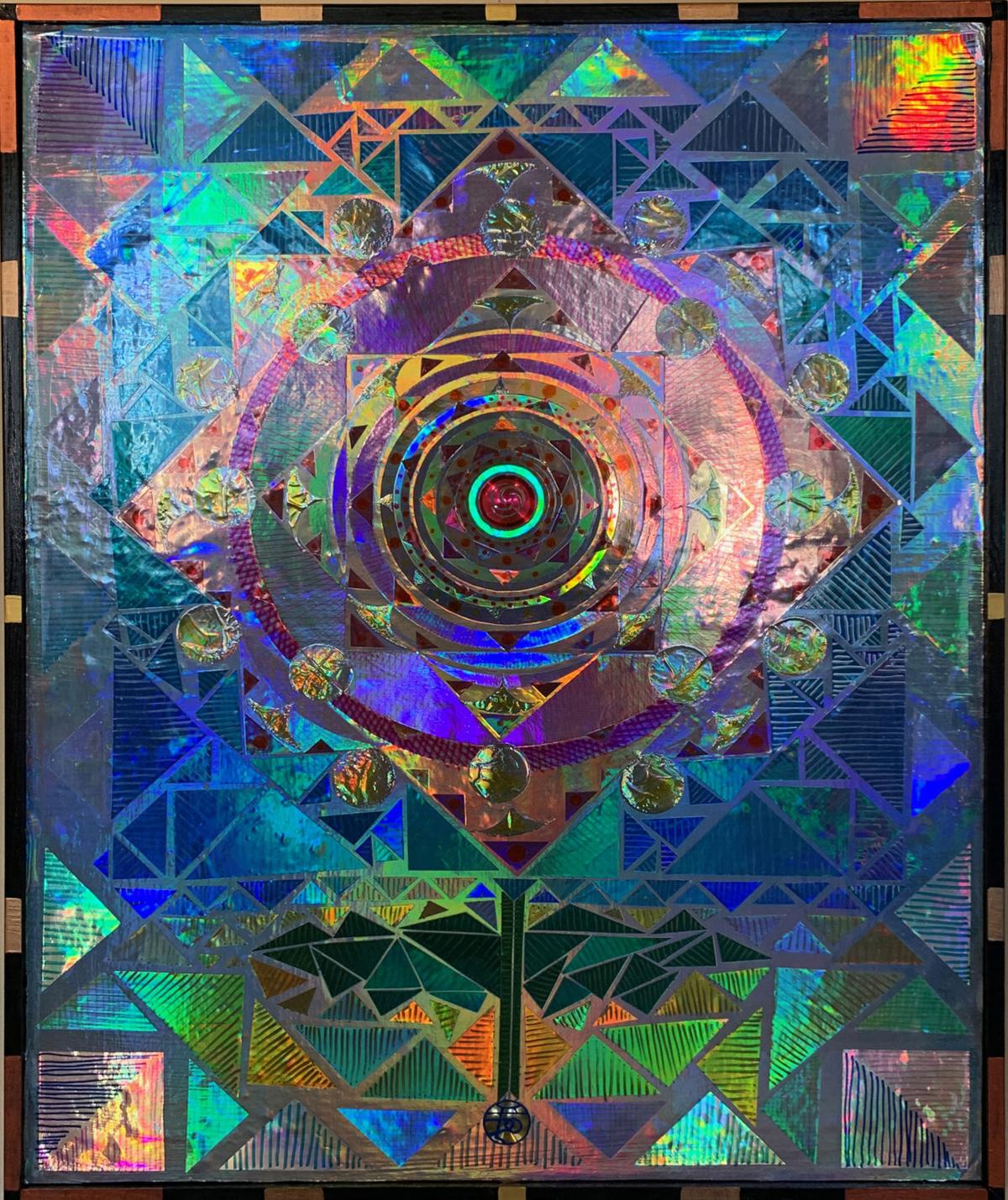 “Verano Solstice” by by Don O’Connor. 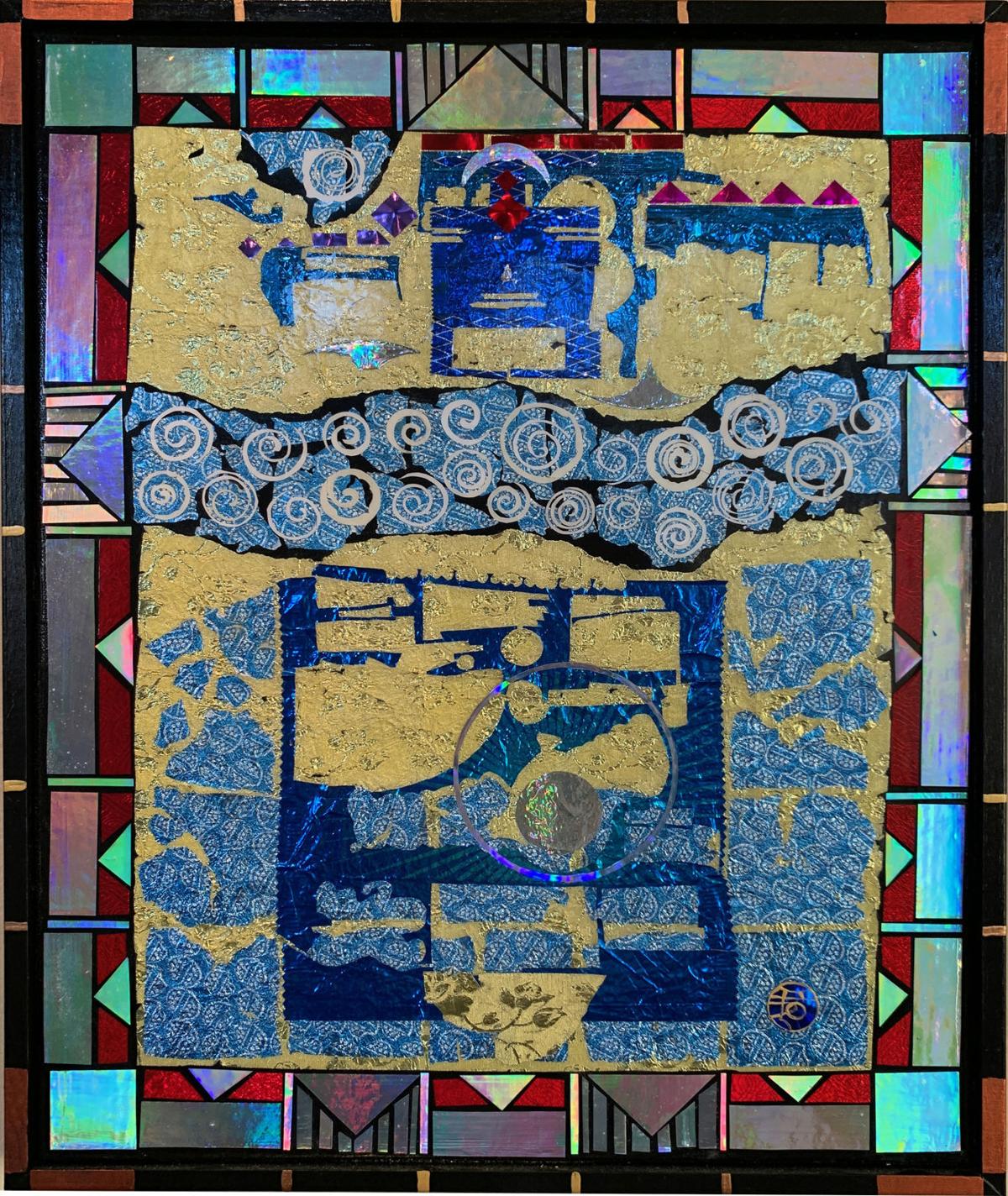 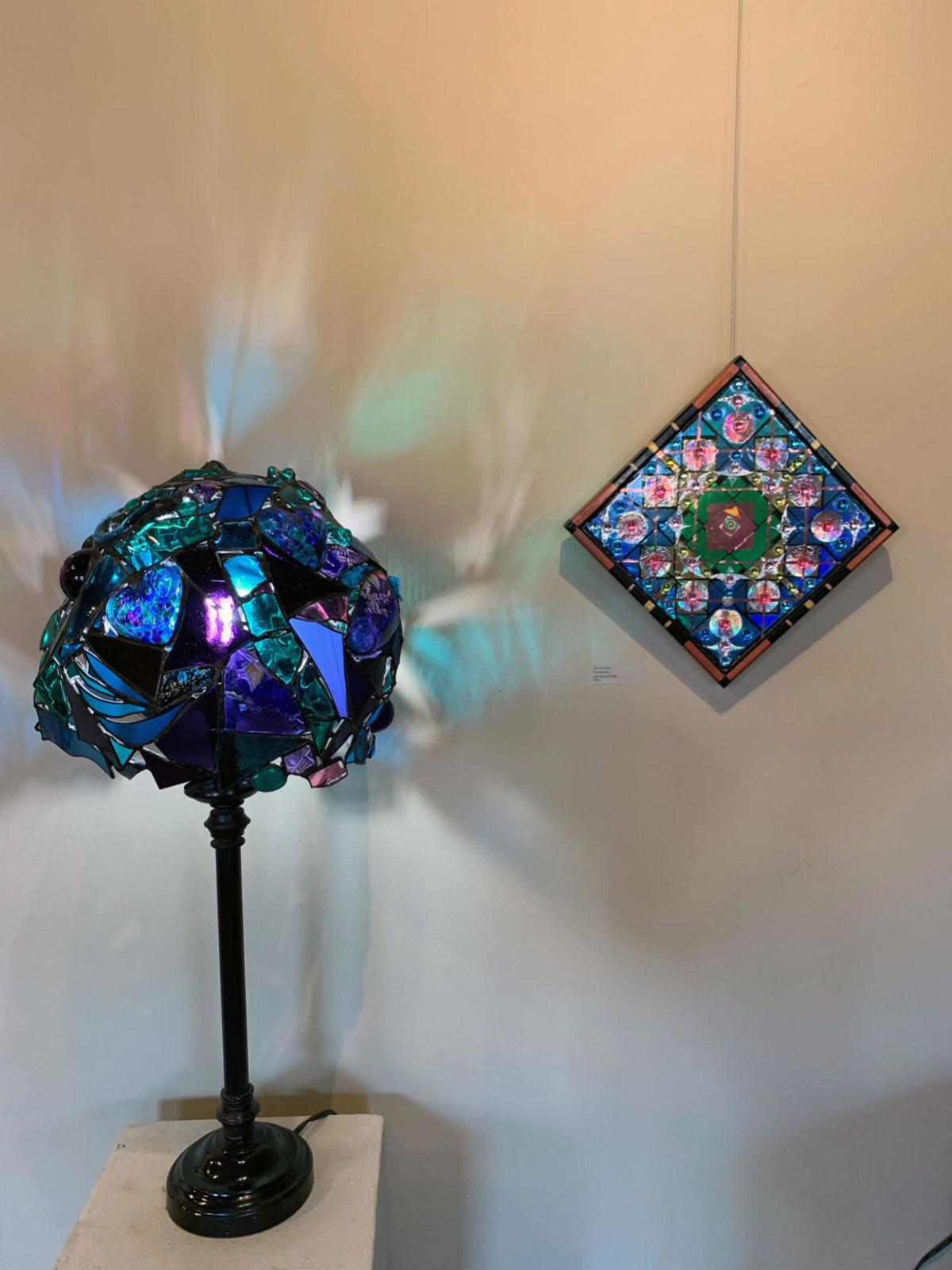 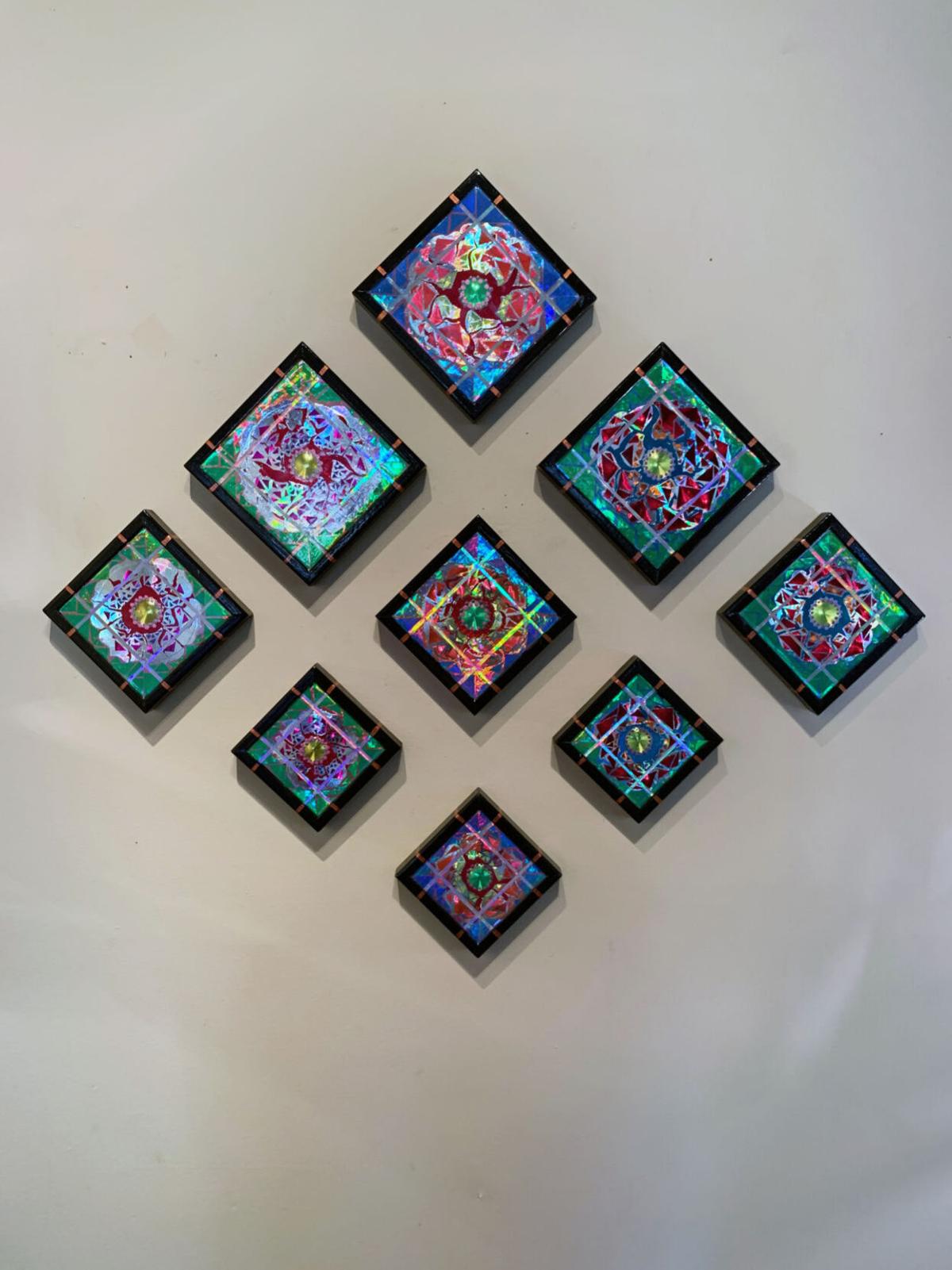 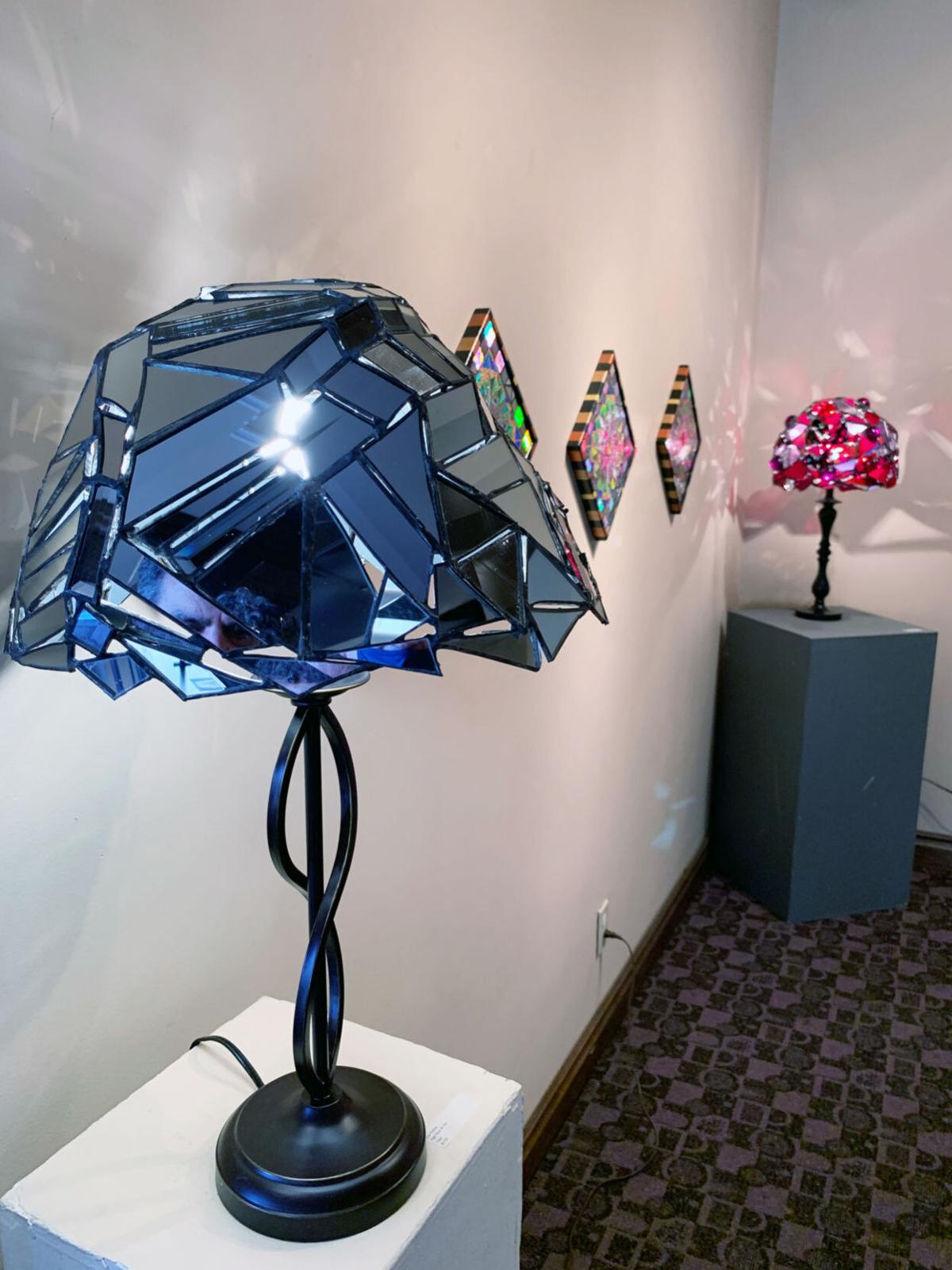 “Right Back at You” by Julie Prather.

“Verano Solstice” by by Don O’Connor.

“Right Back at You” by Julie Prather.

Without light there is no color, as color is the function of light. Taking that into account, light is an important element for artists. The process of mixing pigments is what is called subtractive color, because the color that is perceived is based on the absorption, or “subtraction,” of light. What actually happens is that when you cover a surface with a specific paint color, that layer absorbs colors of the spectrum other than the one that you applied.

The visible spectrum, the part of the spectrum we can see with the naked eye, is seen as red, orange, yellow, green, blue, indigo and violet; as art students we memorized it by the acronym Roy G. Biv.

Light is also important on how we perceive color. The brighter the light, the more able you will be to distinguish among colors and nuances of color; the lower the light, the less you are able to do so.

I am fascinated also with how artists incorporate light, either man-made or natural, into their work. In the most recent Central Washington Artist’s Exhibit at the Larson Gallery, there were works of art that actually needed to be plugged in to emanate their own light.

I am always pleased when there is a work by Julie Prather, as she makes lamps with irregular pieces of colored glass and other translucent elements that allow light to pass through.

Prather’s work is on display at the 420 Loft Gallery as one of two artists in an exhibit titled “Illumination Creation.”

Prather wrote that she “started making lamps because of the scraps of glass I created by making windows. They were way too beautiful to throw them away so I thought I would try to make a lamp out of them …. over 170 lamps later I now am getting my materials from different sources: found objects; glass scraps from manufactures of glass; friends that give me their broken treasures, as well as the glass scraps I still generate. I love that they bring color and joy to a room and have found so many happy homes to reside in.”

Her lamps create sources of light and color that are a perfect complement to the work of Don O’Connor.

O’Connor was born in California in 1952, and he states that his “artistic aspirations began early in youth, when as a toddler I emulated my father, who was an artist in the San Francisco Beat scene of the early ’50s to the mid-’60s.

In 1984 he moved to Ellensburg, and the following year he painted the ”Roslyn Cafe” that gained international recognition in 1990 as the introduction and conclusion of the TV show ”Northern Exposure.”

O’Connor states that “in 1995 an artist friend exposed me to a new media he was experimenting with, holographic vinyl. Upon adapting this element as the main component of my creative process I have become focused on the genre I have since been exploring and evolving with for the last 20 years, which I refer to as “light reactive media.”

The first thing I noticed as I entered the gallery was the brilliance of colors as the light shown off of Don’s work. You can see the elements of the two artists who work with light at the 420 Loft Gallery in Ellensburg through Feb. 27.