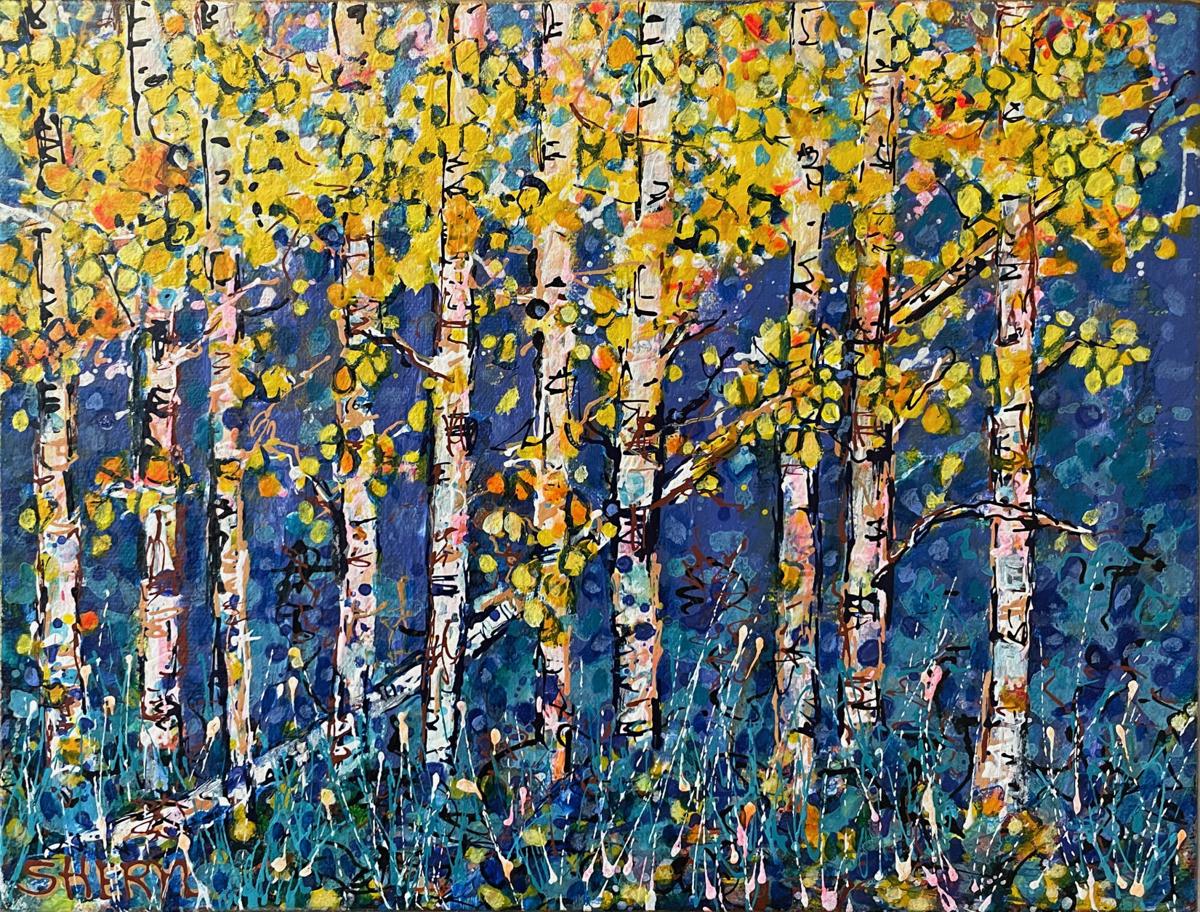 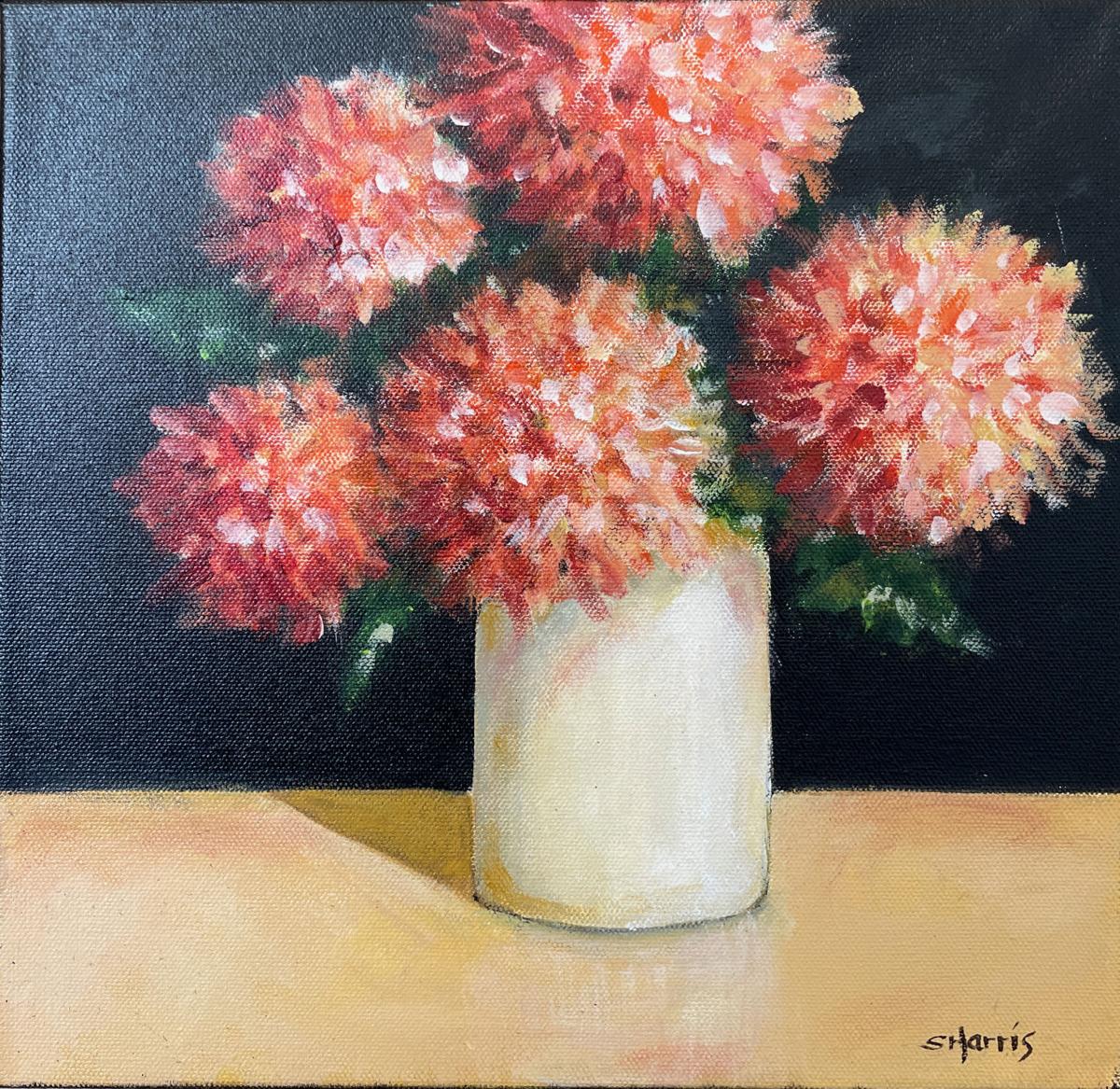 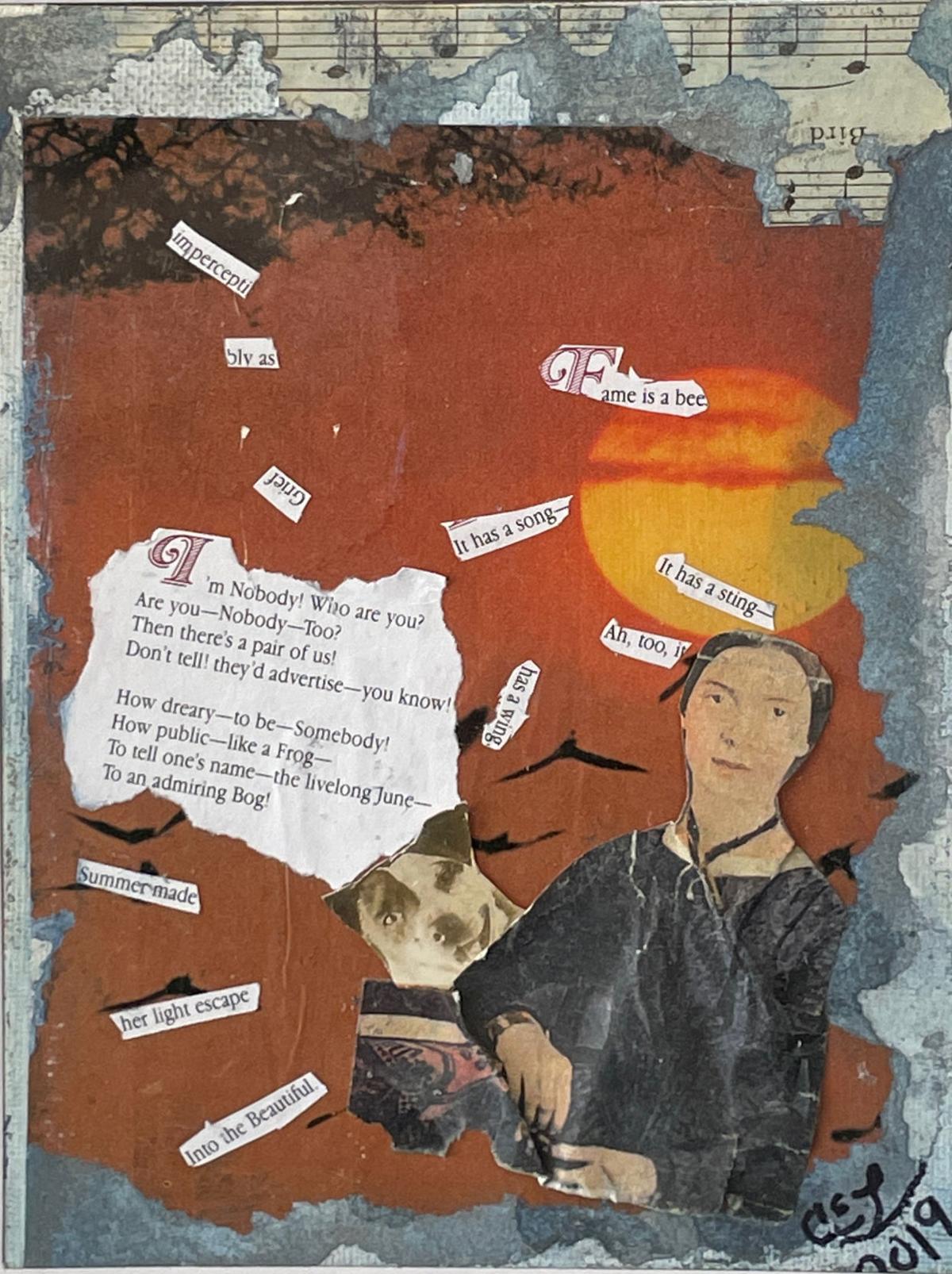 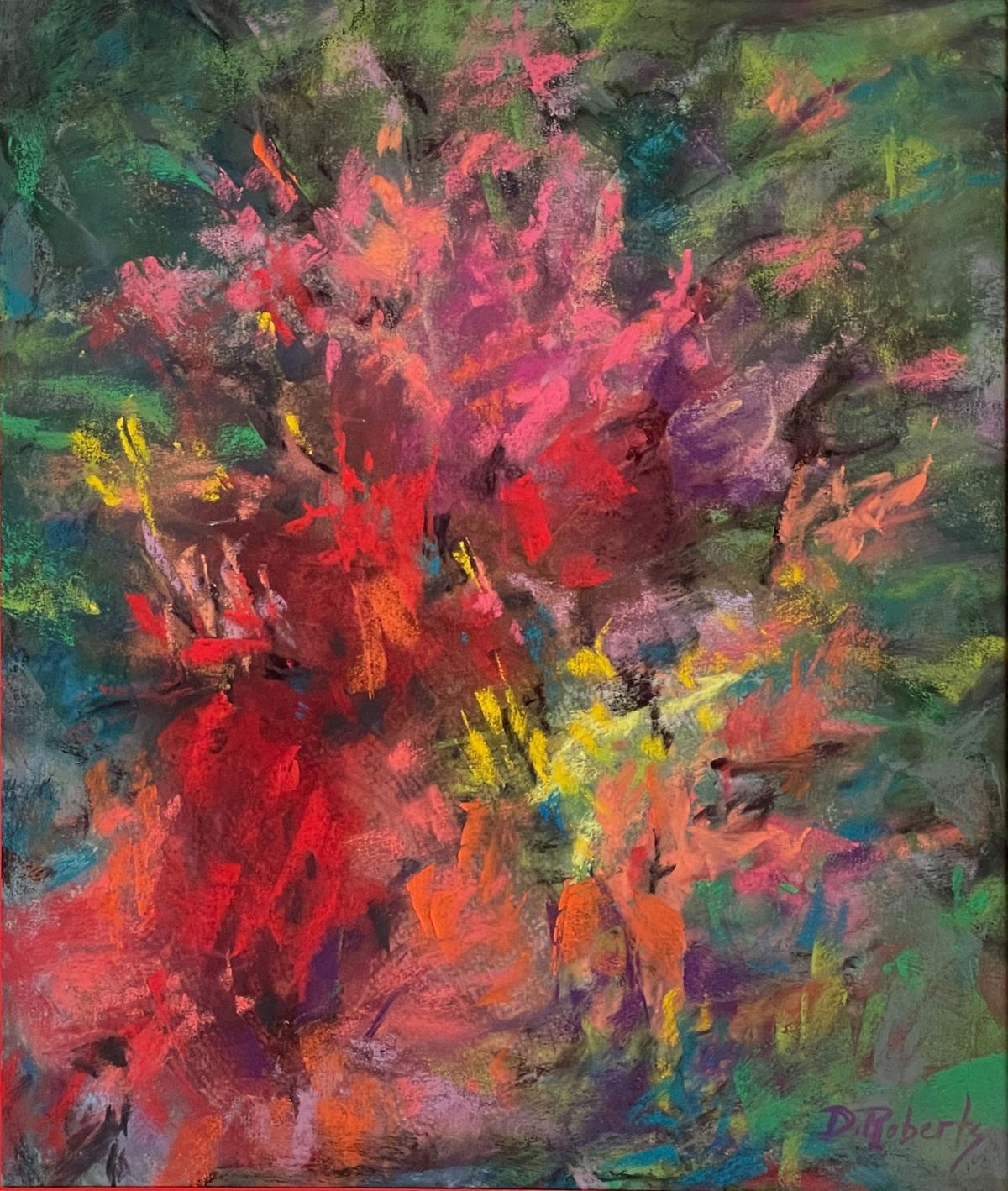 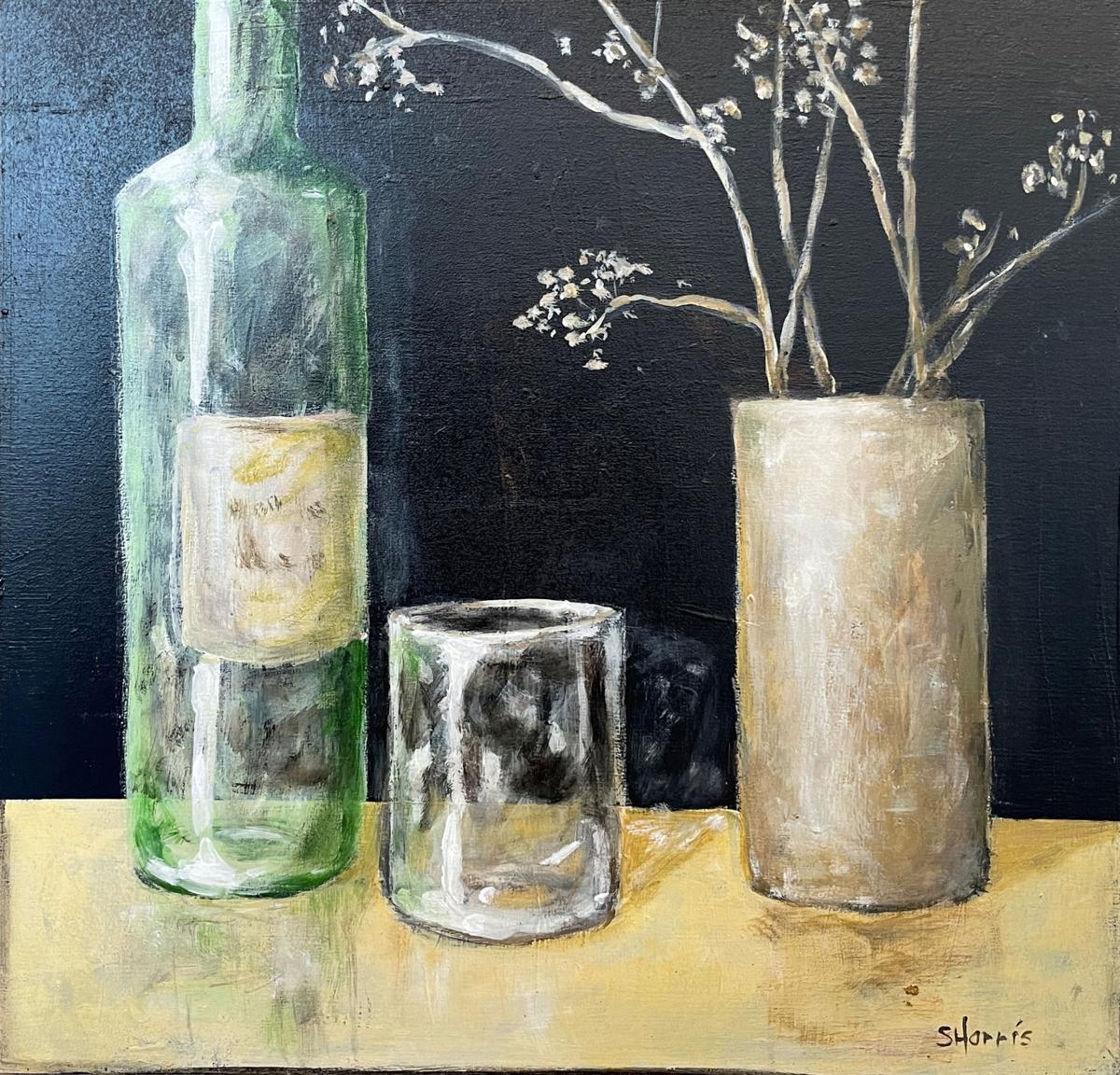 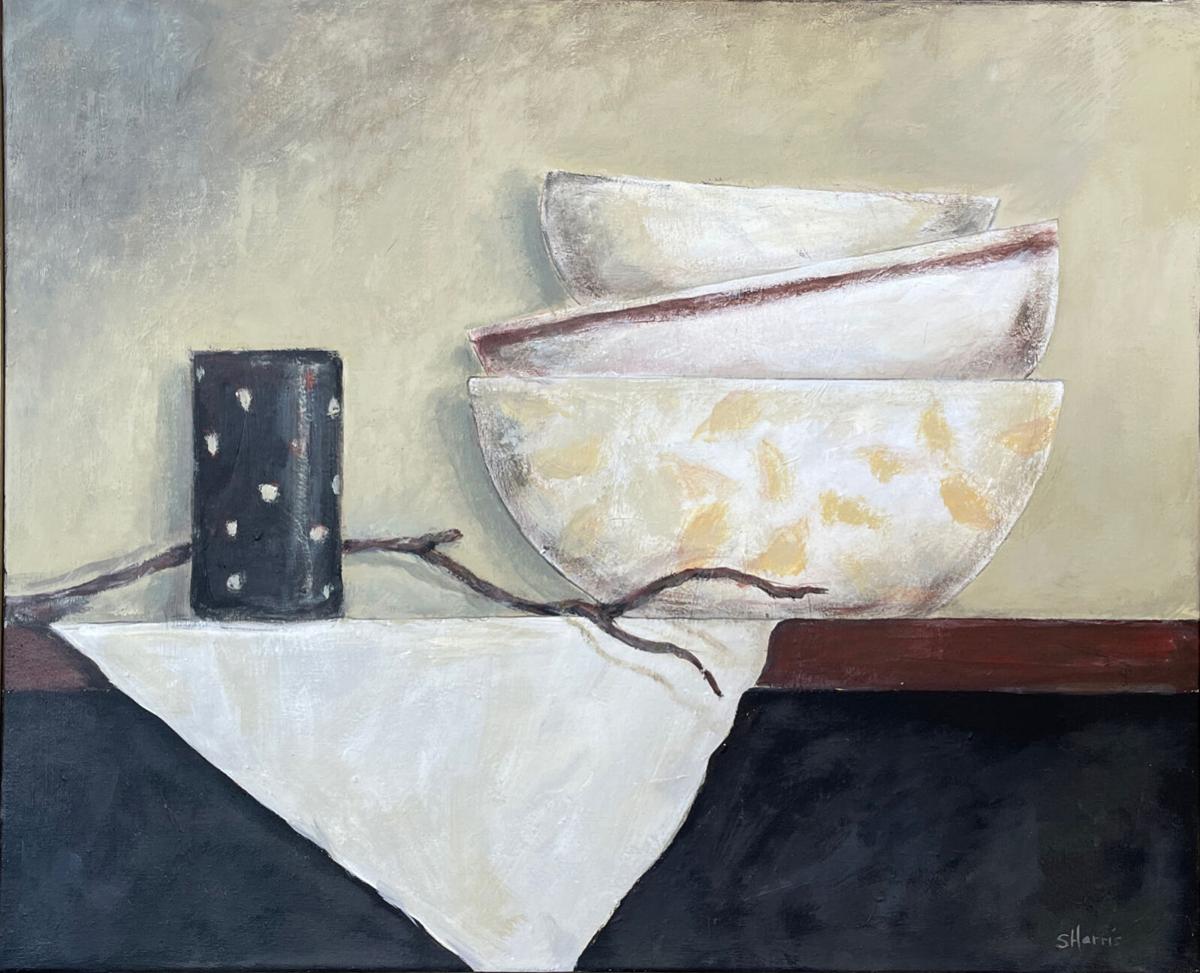 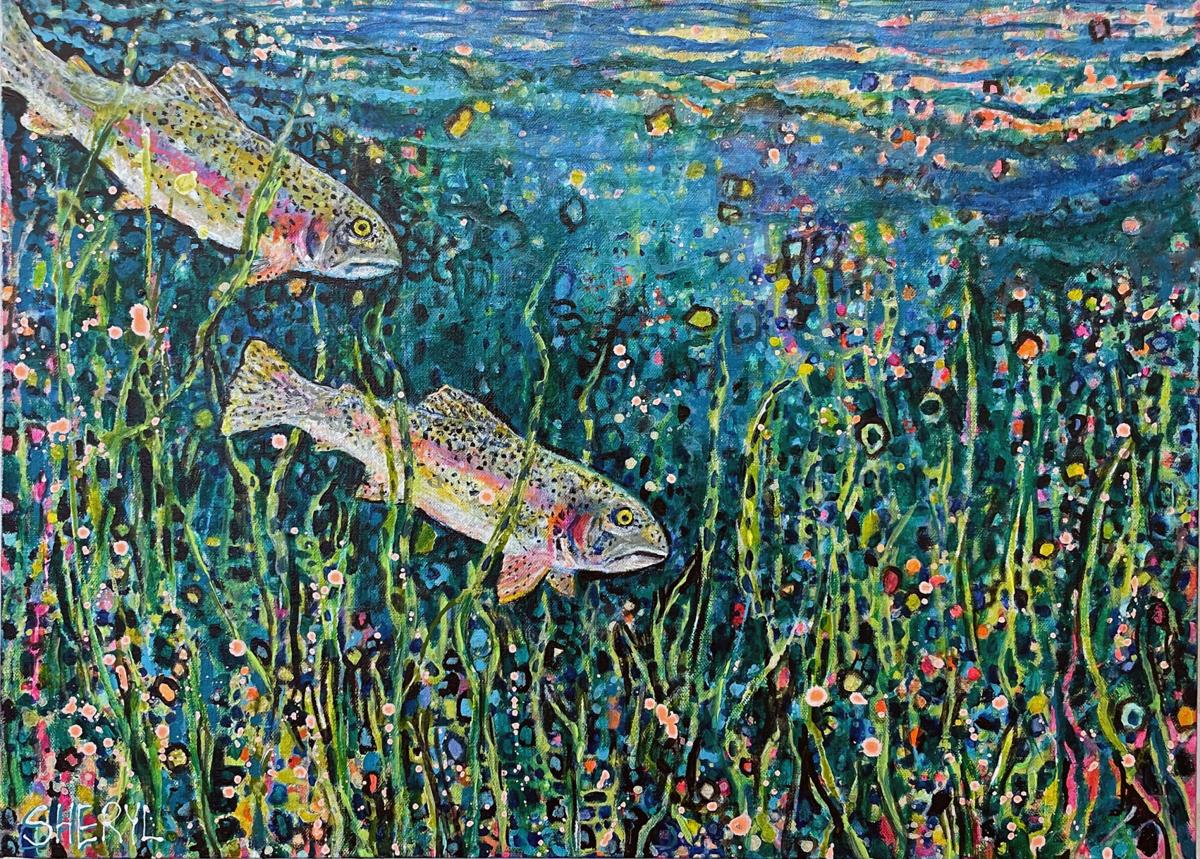 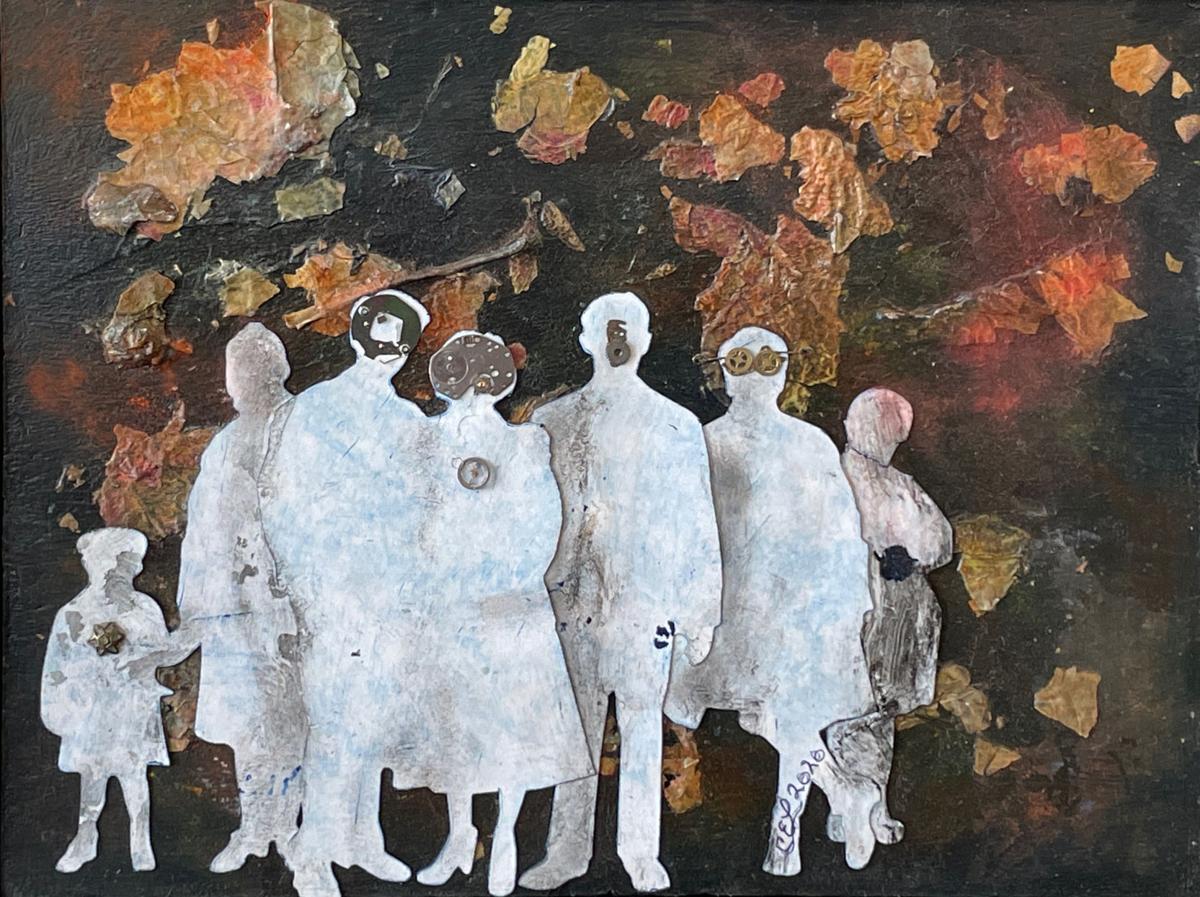 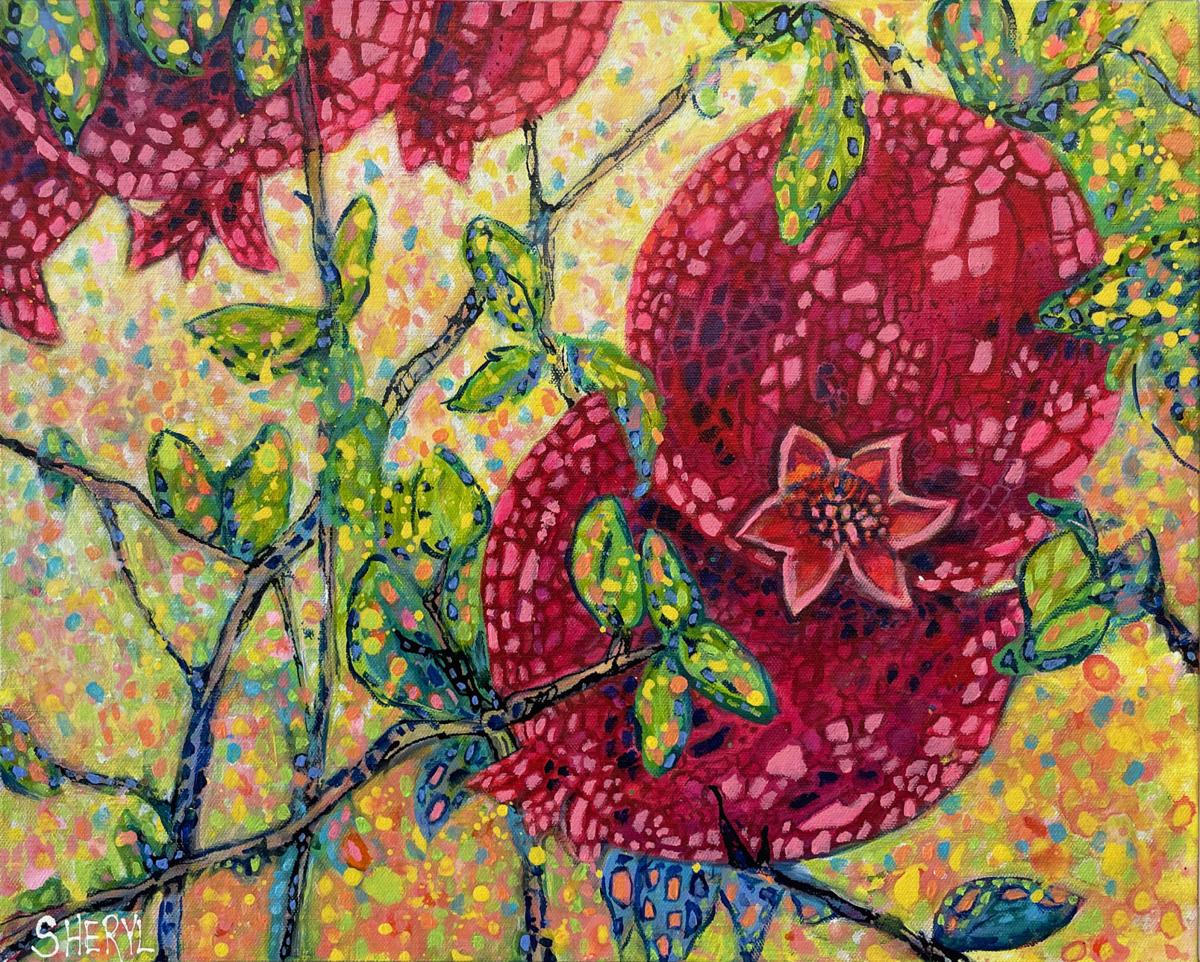 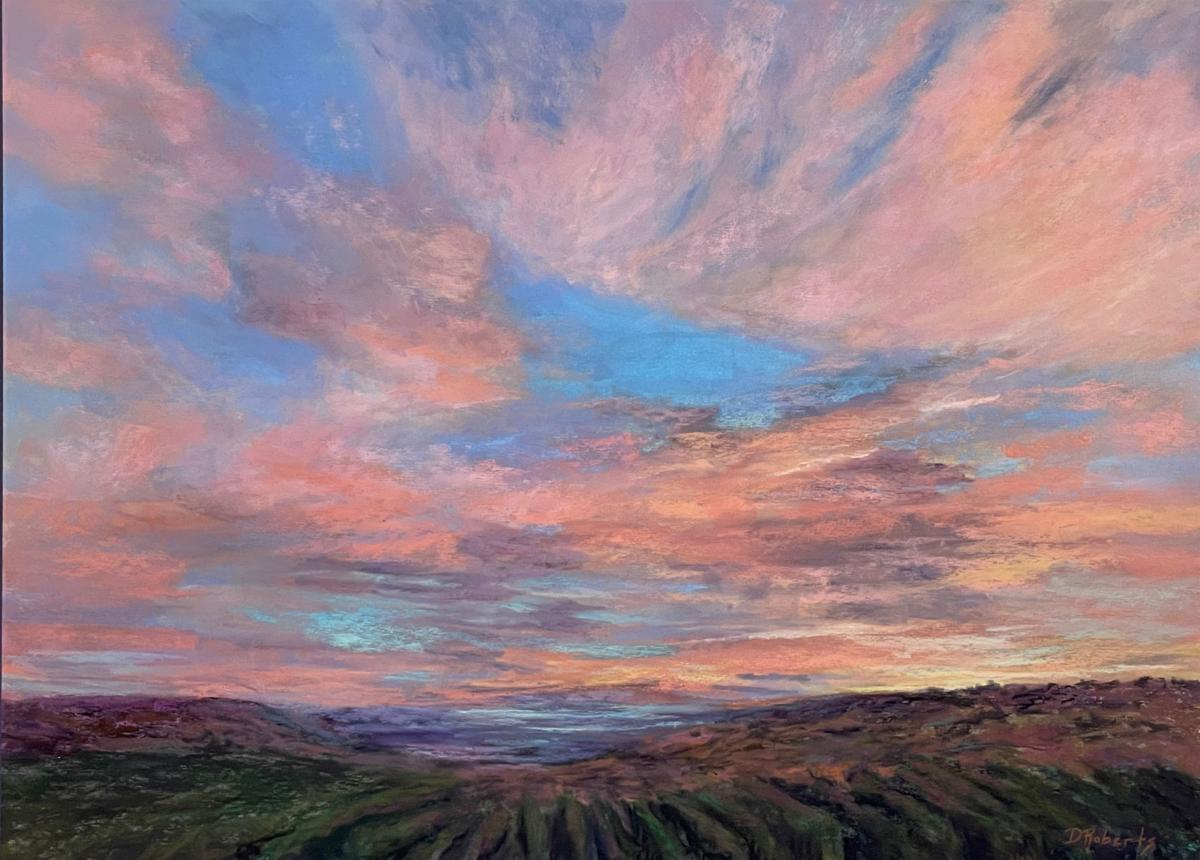 Since visiting the Boxx Gallery on Saturday, I have had the Sheena Easton song “For Your Eyes Only” stuck in my head. For those who remember, it was the title song for the 1981 James Bond film by the same name.

It’s possible the artists at the Boxx had the same thing in mind for their new exhibit, “Four Your Eyes Only.” This is a group show of the work of four artists: Susan Harris, Cathy Lapsley, Sheryl Pickering and Darcie Roberts.

When I arrived, the number of red dots on the wall told me they had a successful opening. A dot is placed on a label when the piece has sold. Normally, artwork stays on exhibit until the end of its run.

The Boxx divided the exhibit into four sections, one for each artist.

Artist Susan Harris states: “I choose to paint everyday existence — still life, passing life, a memory that brushes by. But within mundane subject matter there lies an opportunity for expression and to explore a deeper attachment associated with those objects.” Her work may be a nest of eggs or a stack of bowls. “It is ironic that after suffering great sorrow that finding solace in painting can bring such great joy,” Harris says, “It has taken a long, long time to come to this place. I suppose it is life’s experiences in full circle that brings you to an understanding of what is important.”

Cathy Lapsley’s work has a collage feel. “When I stayed at my grandmother’s house, she gave me a scrapbook to pass the time,” she says. “I would cut out pictures in magazines and paste them in the book. I also played with paper dolls, which developed my cutting skills. I didn’t draw growing up. I had no confidence I could draw.”

Natural landscapes and scenes are depicted in the work of Darcie Roberts. “Nature continues to lift my spirit and give me pause,” Roberts says. “It is the unexpected beauty in our Yakima Valley surroundings and the fleeting moment of a sunset that touches my soul. I try to bring out a feeling of those moments in my work, especially the way the light transforms a landscape, changing color and bringing things in and out of focus. I worked to leave out some detail, giving the viewer an opportunity to use their imagination. I hope my work in this show gives you a moment to pause and touches a chord deep within.”

In vibrant color on the north wall of the Boxx is the work of Sheryl Pickering. “Nature, wildlife and the landscapes of the Yakima Valley play a major role in my creative process,” says Pickering. “To look past the obvious, and discover the unexpected beauty that resides within the tiniest details, and the spaces between. While color is an important aspect in my artwork, much of my inspiration is drawn from that which isn’t seen, but instead felt, heard and experienced. The scent of sagebrush in the air after a soft spring rain, the sound of the Yakima River flowing through the canyon, a pair of red-tailed hawks as they call to each other while flying overhead, or even just the heat of the sunlight on a late summer afternoon.”

Now that the song is stuck in your head, you can view Pickering’s work, along with the three other artists, at the Boxx Gallery until Oct. 31. They are open Saturdays and Sundays from 11 a.m. to 4 p.m.