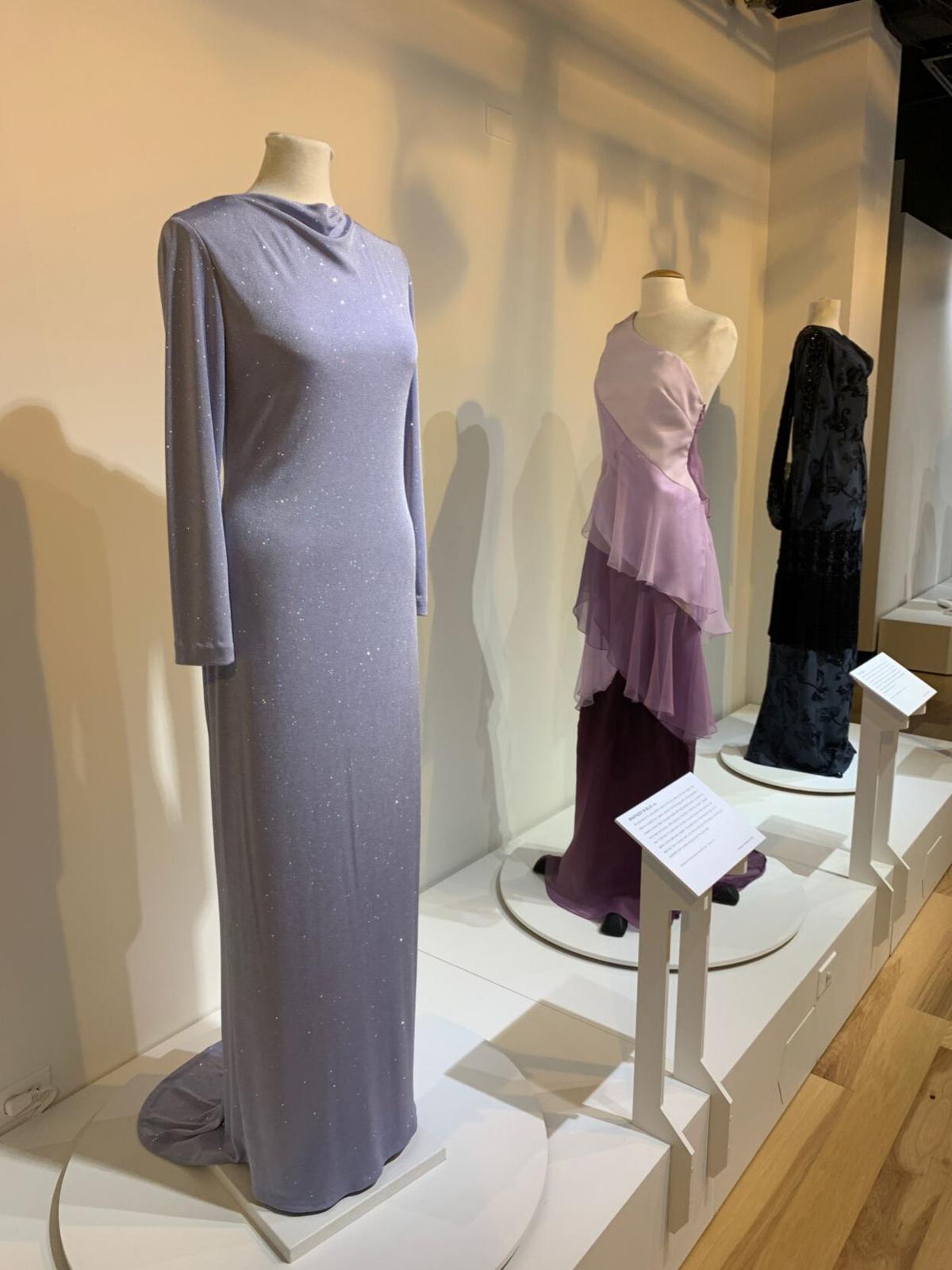 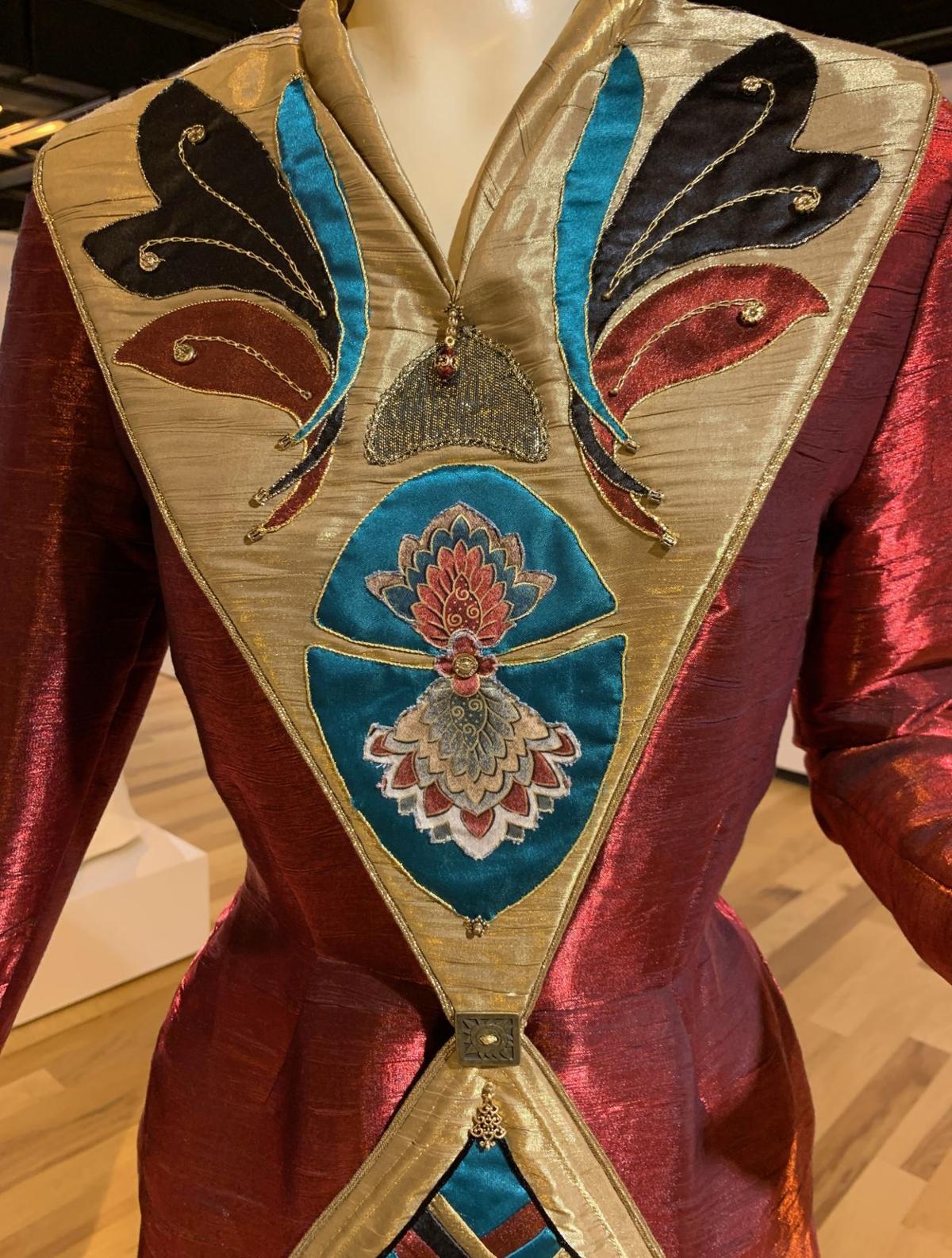 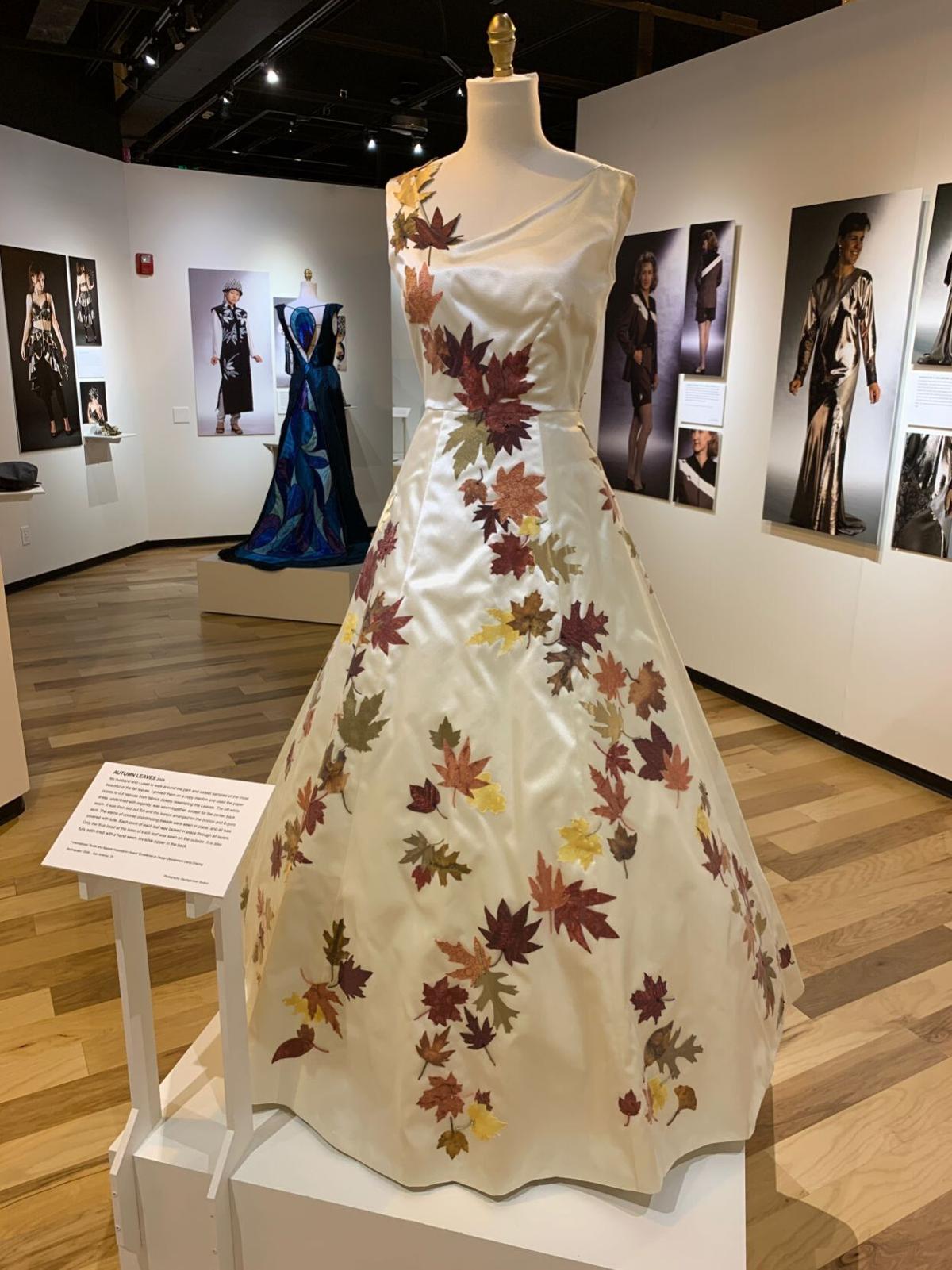 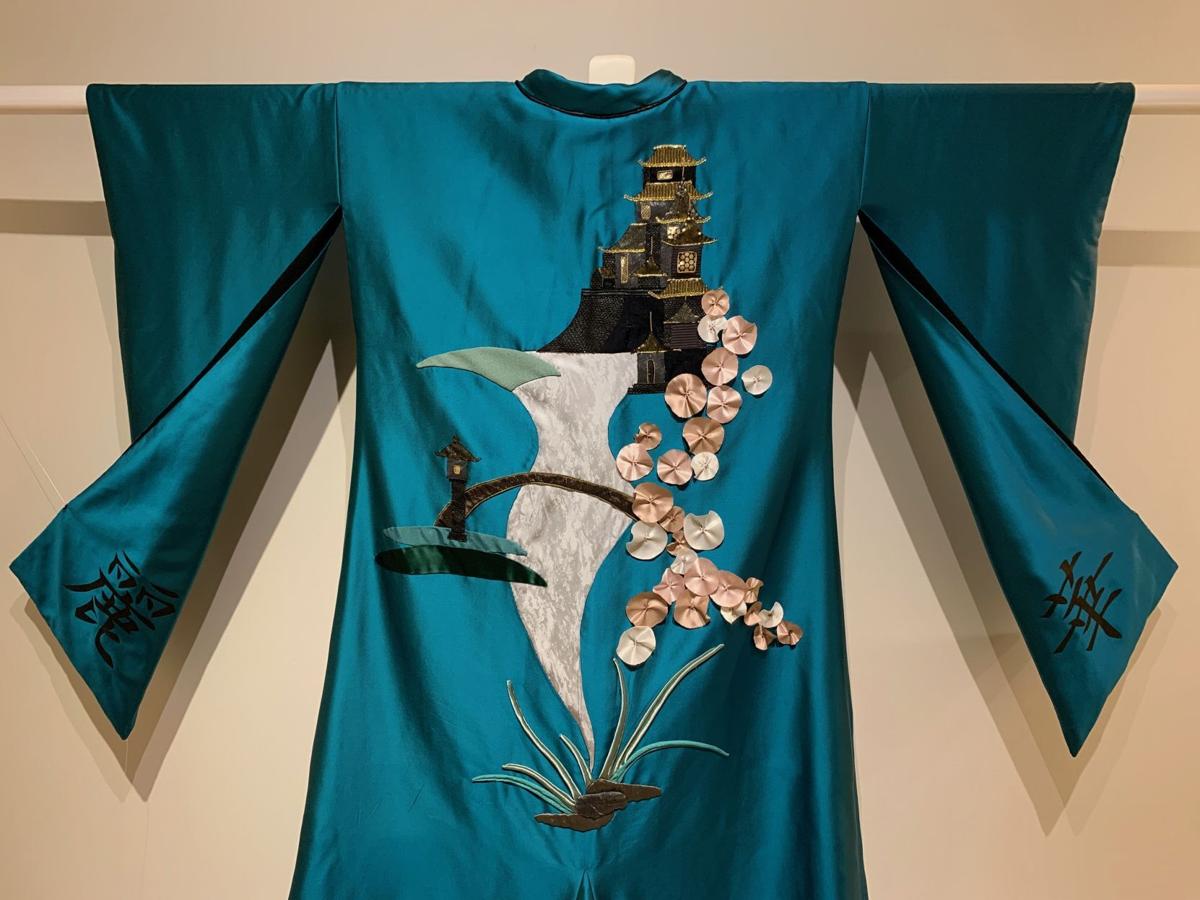 “An exhibition of spectacular fashion with creations spanning a spectrum of styles,” writes Heath Lambe, curator of exhibits at the Yakima Valley Museum, in a new exhibition catalog for “Carolyn Schactler — Couture,” which opens today at the museum.

Since March of last year, the museum, along with many other venues, has been closed to the public. From March until September, the museum staff worked from home.

Although the museum was closed, it sounds like it had some advantages. Lambe told me they were able to protect some areas by tenting them off so they could sand the floors. New walls were constructed for the “Land of Joy and Sorrow” that could be done faster and more efficiently, not having to be concerned about foot traffic.

Visitors today will see a new kiosk and large screen monitor for the “Journey of the Apple” exhibit, stairs for the mud wagon that allow visitors to climb in, and upgrades to the “Cabinet of Curiosities.”

Many exhibits had just been completed before the closure, so they have not been enjoyed by the public: a new Pleistocene mural with interactive visitor signage; a women’s suffrage exhibit; and “Divergent Voices,” with the art of Cheryl Hahn, Carolyn Nelson, Deborah Ann and Laura Wise.

Being closed to the public allowed Lambe and Schactler more time to complete the “Couture” exhibit so it could be, according to Lambe, “just right.”

“Couture” includes 20 original creations, 11 of which stand on motorized platforms and rotate slowly, allowing visitors to inspect every aspect and every stitch. The platforms operate on motion sensors, so it is quite surprising as you wander through. The exhibit also has many photographs of her work, with accompanying accessories, such as a hat.

For 28 years, Schactler was a professor of apparel design at Central Washington University in Ellensburg and exhibited her gowns all over the world, winning multiple national and international apparel design awards, including a best in show award at the 1995 International Textile and Apparel Association competition.

Janet Hethorn, dean emeritus at the College of Arts and Media at Central Michigan University — and a former student of Schactler — has written the introduction to her exhibit catalog. Says Hethorn: “Her influences and inspiration come from historical and social contexts, as well as materials themselves. She has a depth of knowledge of textiles and performance capabilities.

“Often the techniques she employs are based on the potential of fibers and fabrics, as well as her extensive experience in working with their characteristics. When she has an idea she wants to make happen, she works her magic and develops techniques that push beyond what others would simply use textbook strategies to achieve.”

Lambe said it’s been an honor to collaborate with Schactler. I hope this exhibit, which displays 40 of the 61 designs in her collection, will inspire the observer to look at fashion in a new light while motivating a new generation of designers.

Yakima Valley Museum seeks to return items loaned from 1950 to 1966, along with artwork from Allied Arts collection

In 1963, Churchill E. Silvers loaned a mammoth thigh bone to the Yakima Valley Museum. Nearly as long and wide as a petite human leg, the anci…