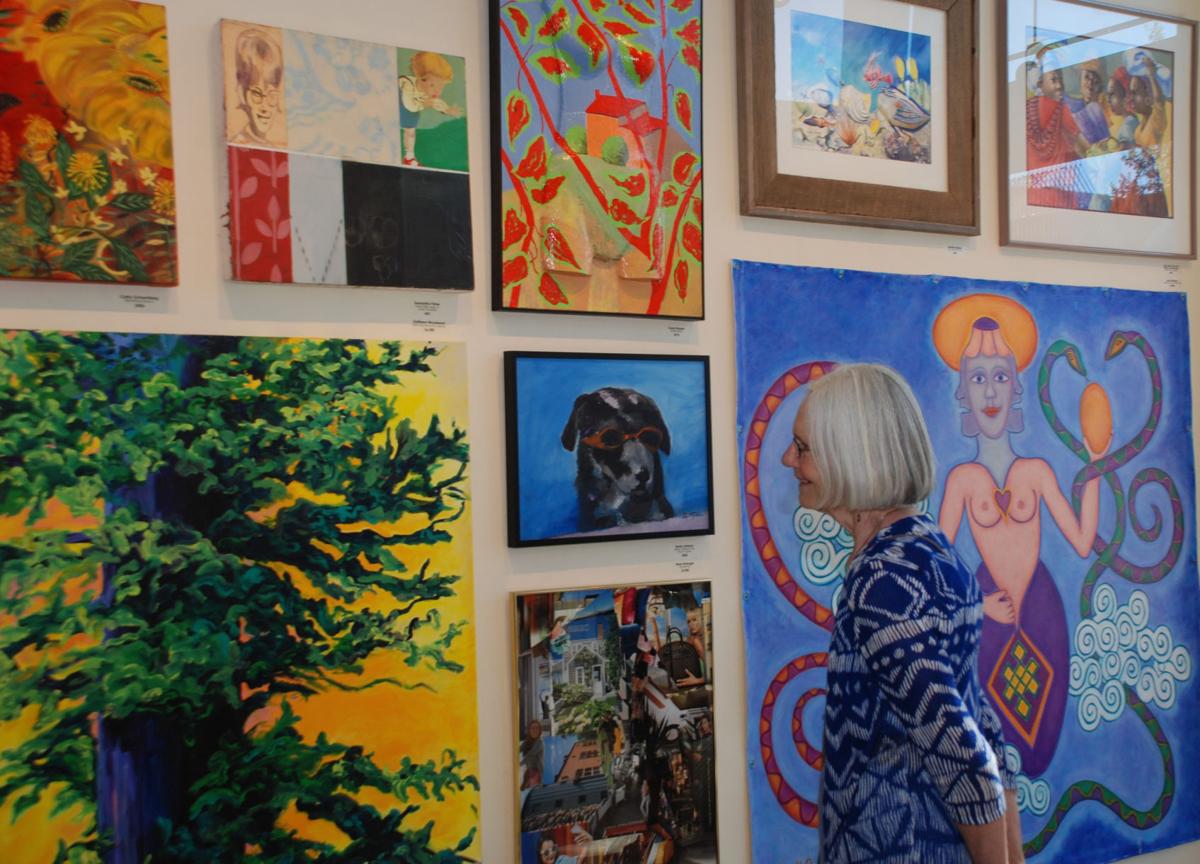 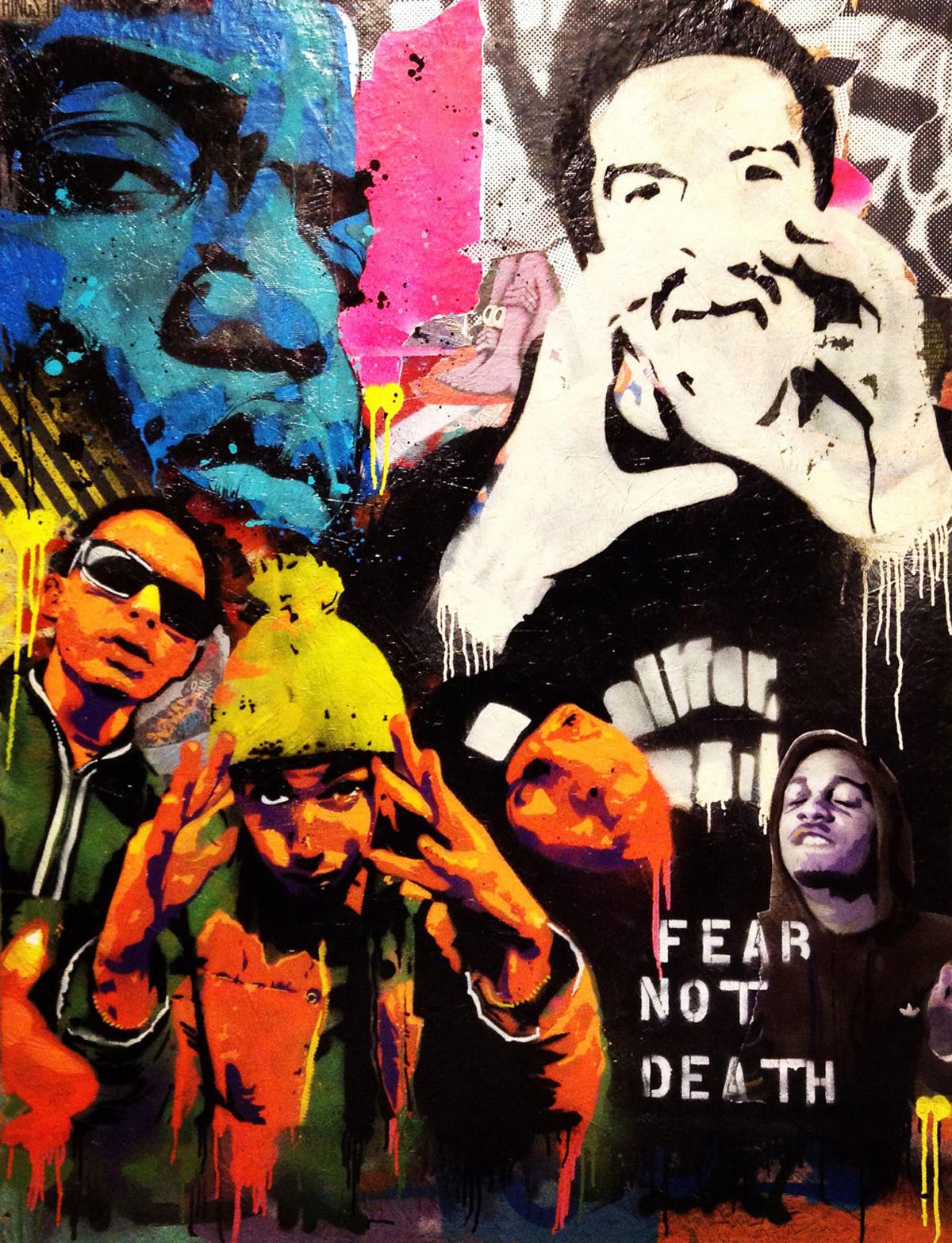 “Fear Not Death” by Jason Clifton 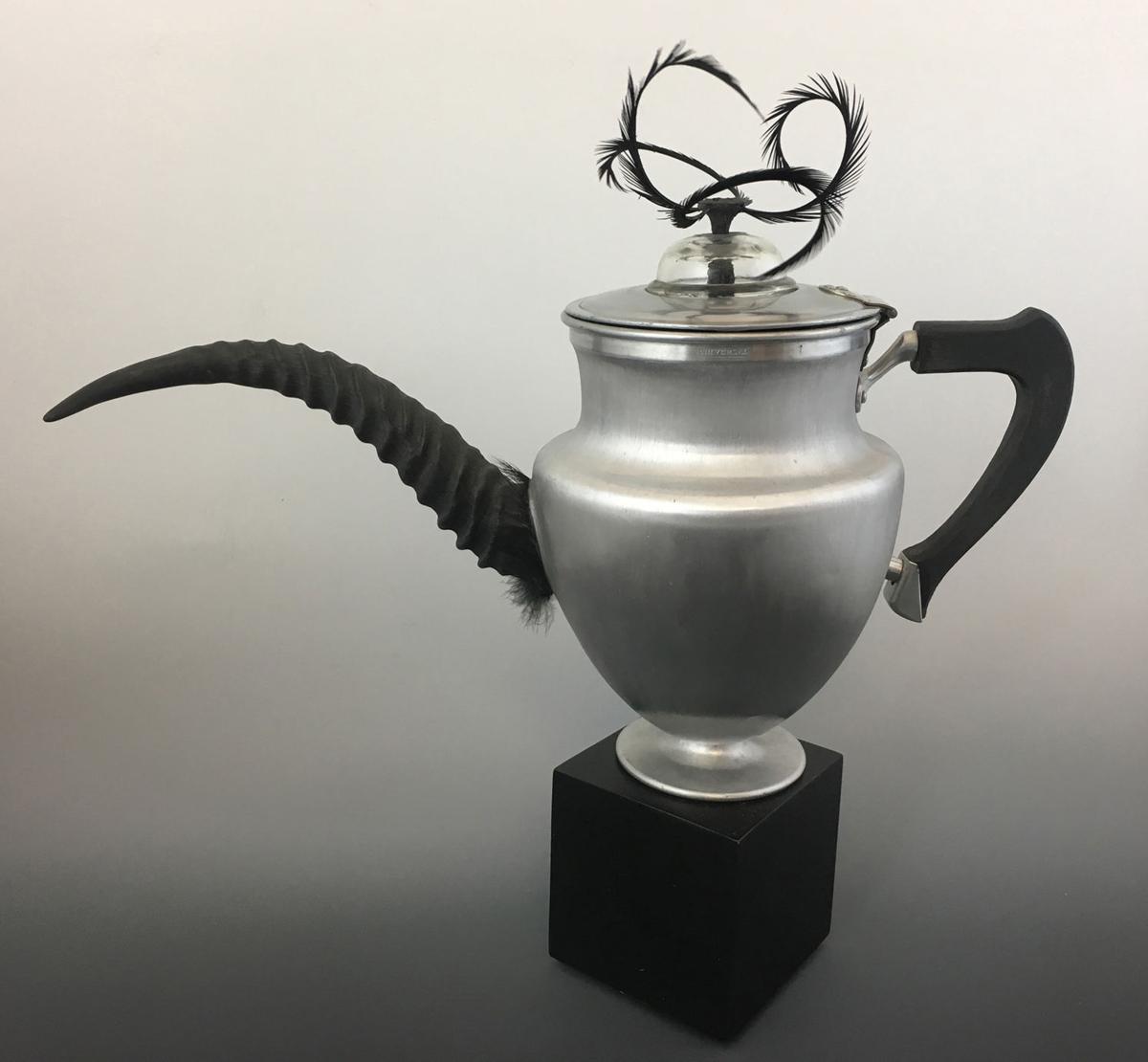 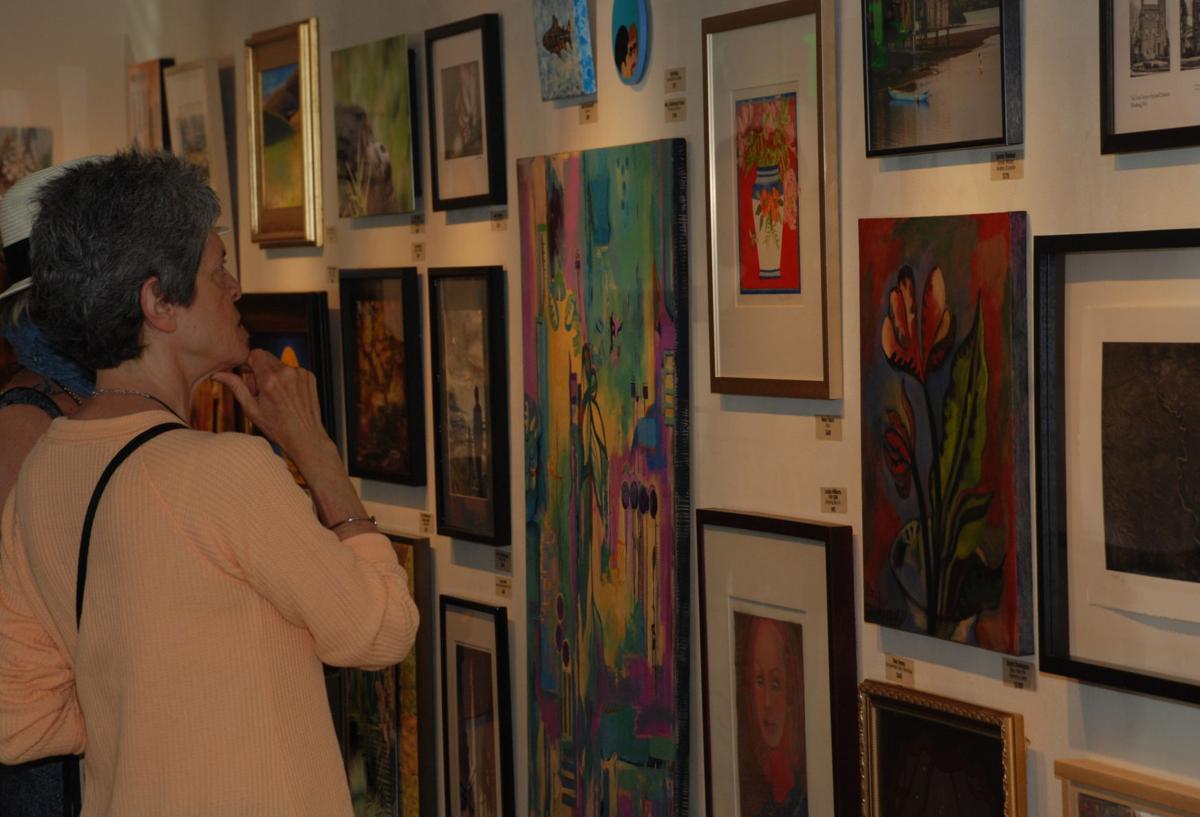 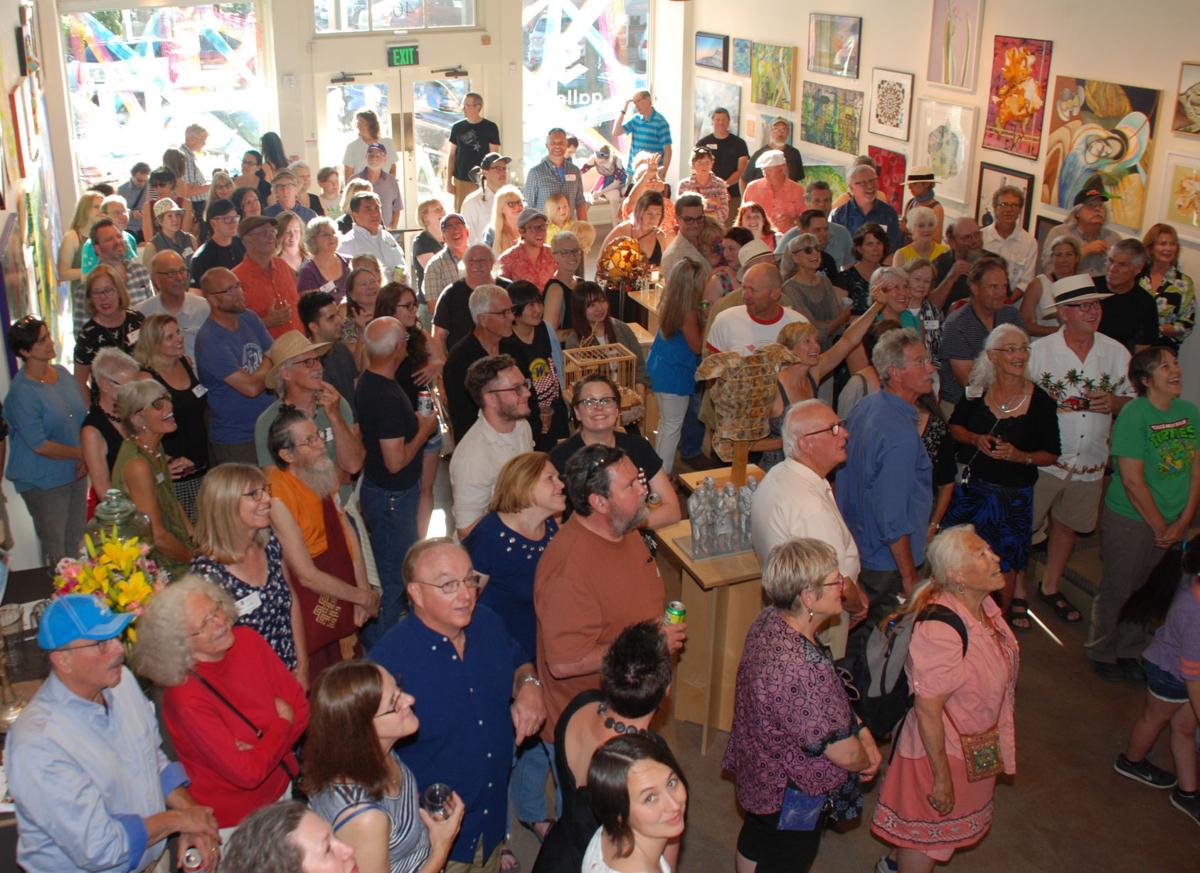 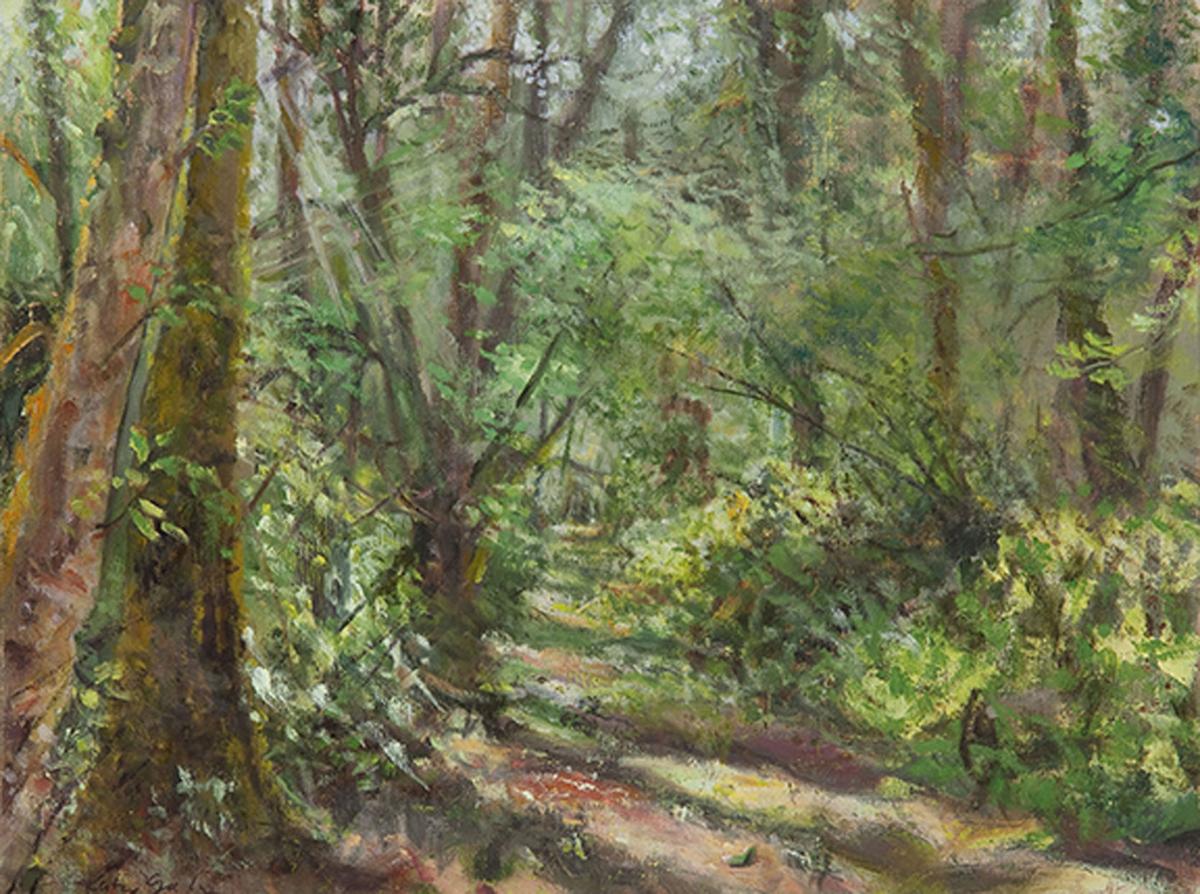 “As I Look West” by Kathy Gore Fuss. 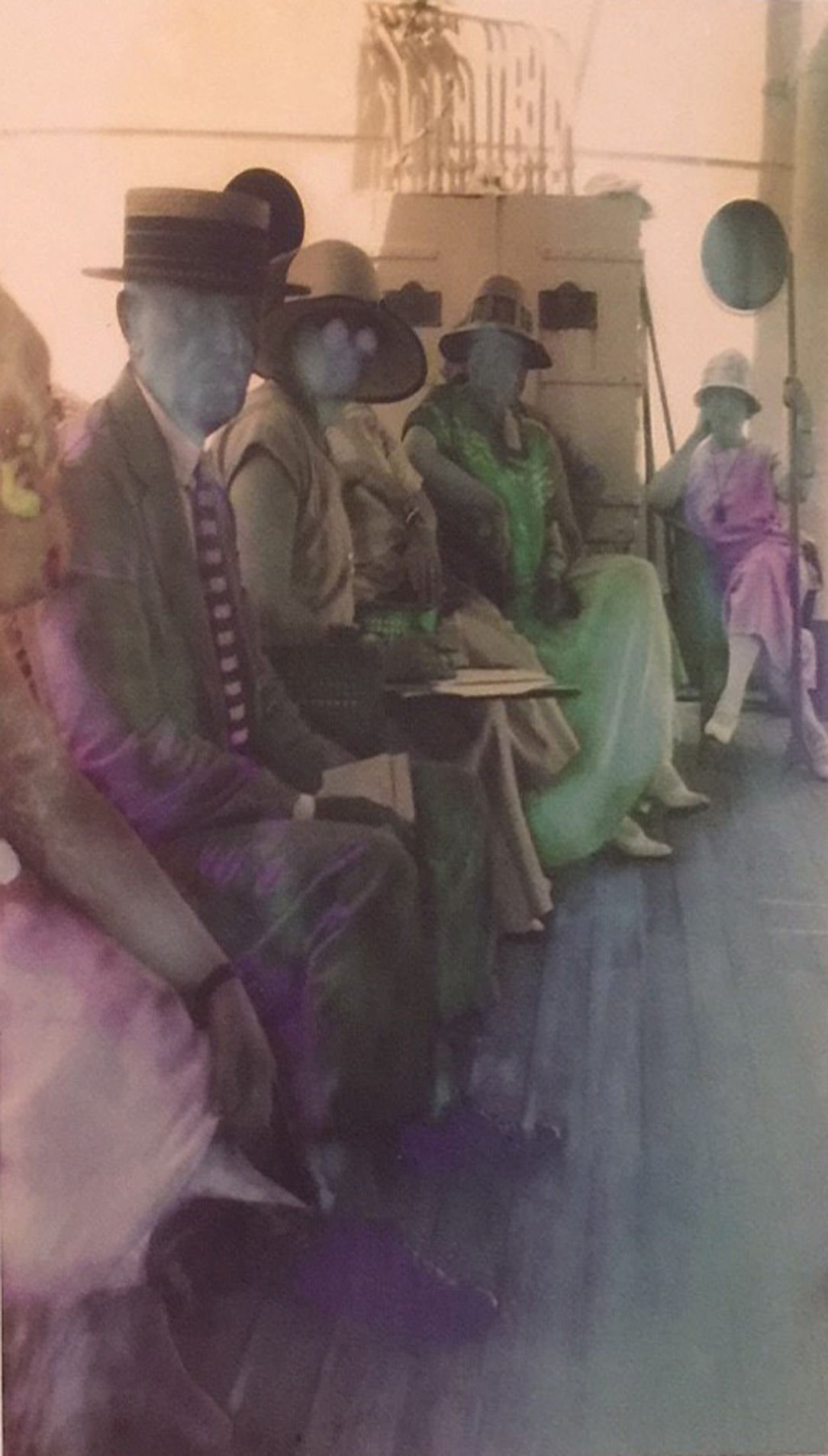 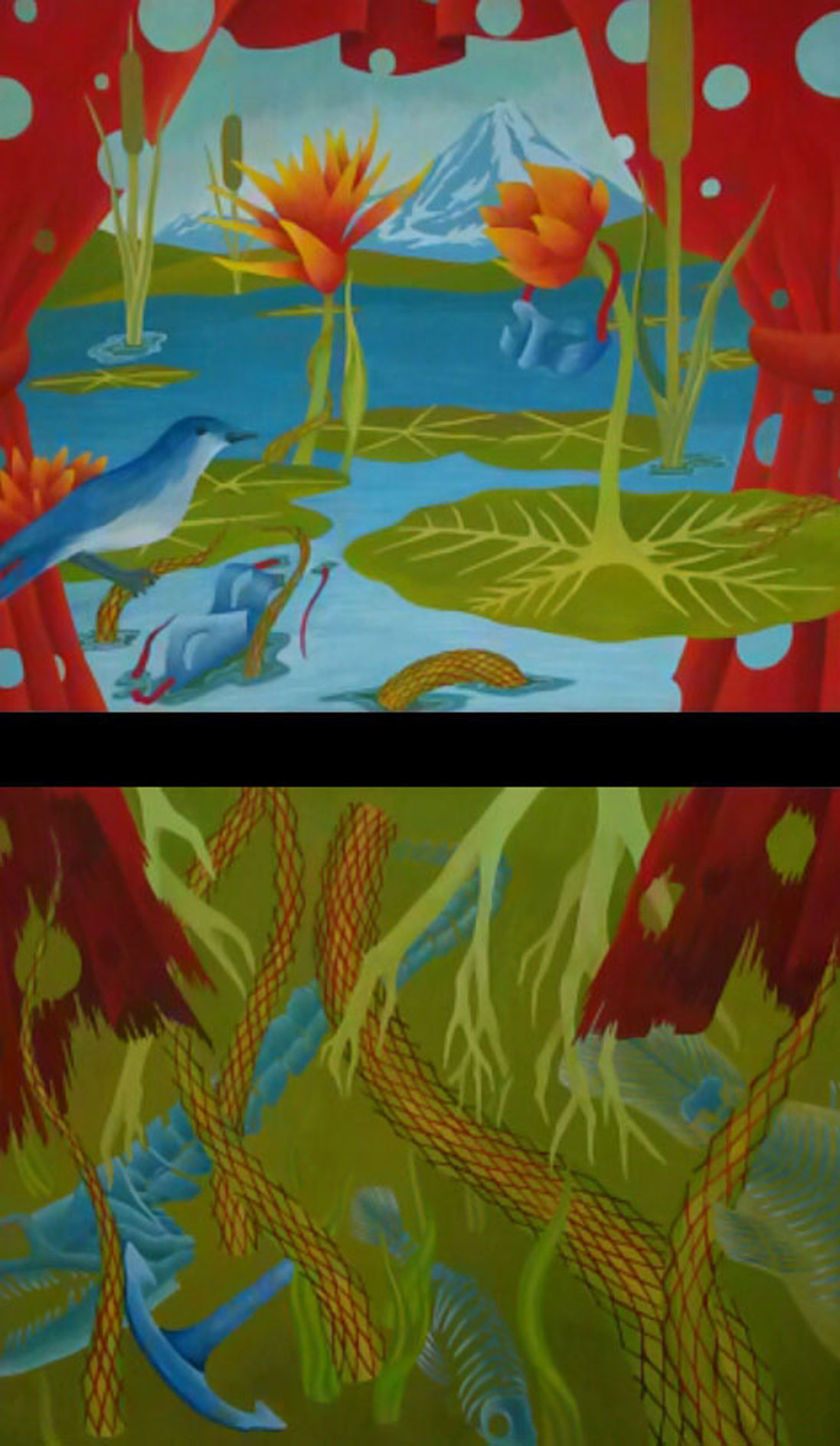 “What Lies Beneath” by Tracy Petre.

“Fear Not Death” by Jason Clifton

“As I Look West” by Kathy Gore Fuss.

“What Lies Beneath” by Tracy Petre.

YAKIMA, Wash. -- The Ellensburg Community Art Gallery opened its doors for the first time on Aug. 29, 1968. Fifty years later, the gallery that became the Gallery One Visual Arts Center is exhibiting more than 170 artists for its Salon des Gallery One Exhibition and Anniversary Celebration.

In the fall of 1967, the Study Club, an Ellensburg women’s group, sponsored an art exhibit as part of the yearlong celebration of Ellensburg’s centennial. From that came the idea to form an art gallery in Ellensburg. After many hours of work by community volunteers, the Ellensburg Community Art Gallery opened at 306 N. Pine in a space shared with architect Wayne White. In February 1972, the gallery moved to an upstairs location at 408 1/2 N. Pearl St.

The building that now houses Gallery One is the Stewart building, named for Charles H. Stewart, who operated a real estate office. The building was originally financed by John B. Davidson, a prominent local attorney, and his partner, D.H. McFall, who were the first to occupy the second story of the building, which was designed by architect Joseph B. Randall.

Completed in December 1889, the building was under construction during the Ellensburg fire of July 4, 1889, which destroyed about 200 Victorian-era homes and leveled structures on 10 business blocks. In the 1940s and ’50s, Charles Stewart’s son Glenn R. Stewart operated an insurance business in the building.

Eveleth Green served as the first gallery director, retiring in 1998. During her tenure, the gallery’s board of trustees changed the name in 1994 to Gallery One. In 1997, the gallery was able to purchase the Stewart building, in which it had occupied the second floor for 25 years.

In 2001, the building was completely renovated, and Gallery One was able to use the entire building. It includes a gift gallery, exhibition galleries on the main floor and mezzanine, as well as the top floor housing the Eveleth Green Gallery, classrooms and artist studios.

Says director Monica Miller: “Turning 50 is a significant achievement for Gallery One. We are a community-based organization whose mission is to provide access to the arts for all regardless of income or ability. The fact that we are able to continue and grow our impact is a message from our community that the arts remain a valued part of our lives.”

“Salon des Gallery One Exhibition” can be seen through Sept. 1.