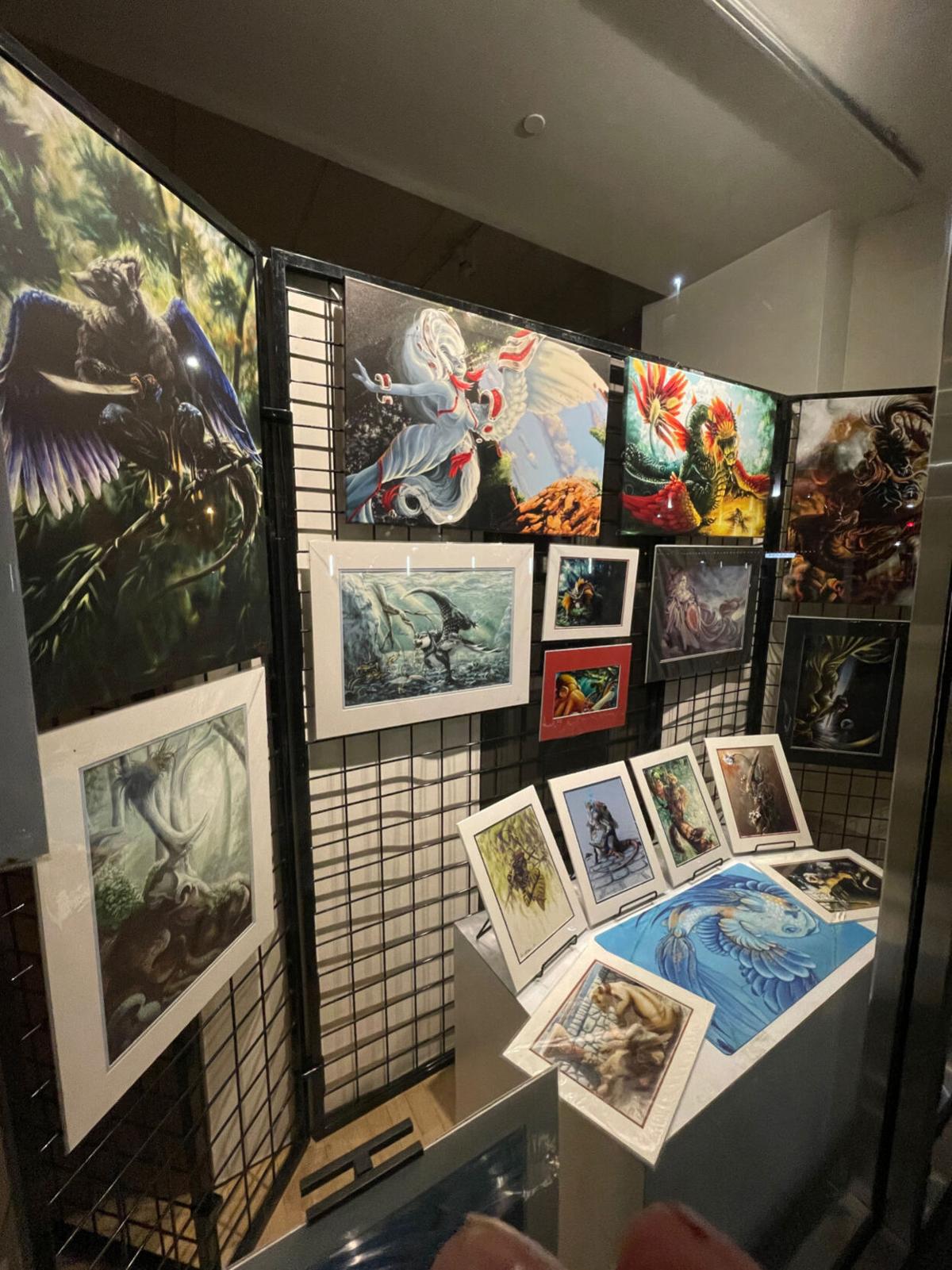 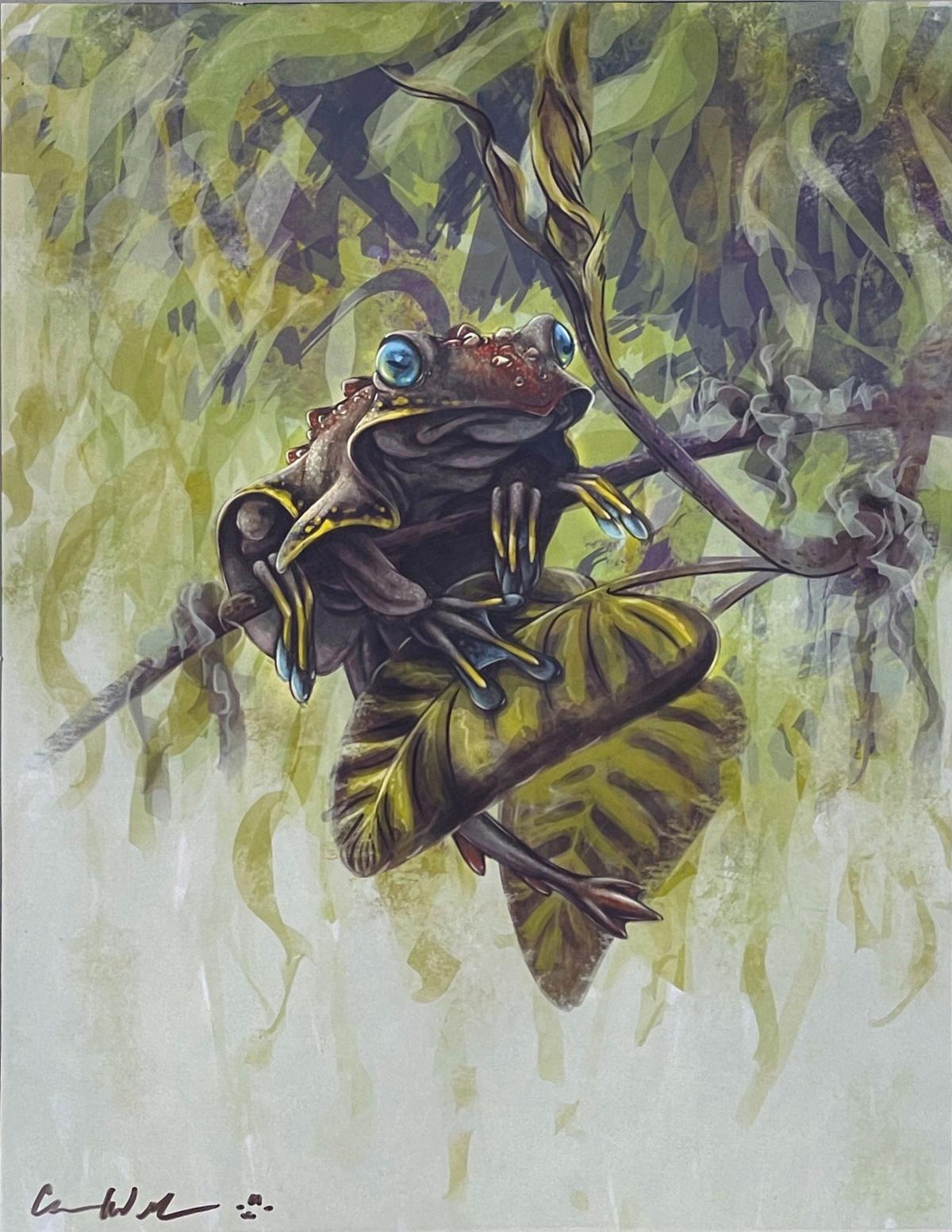 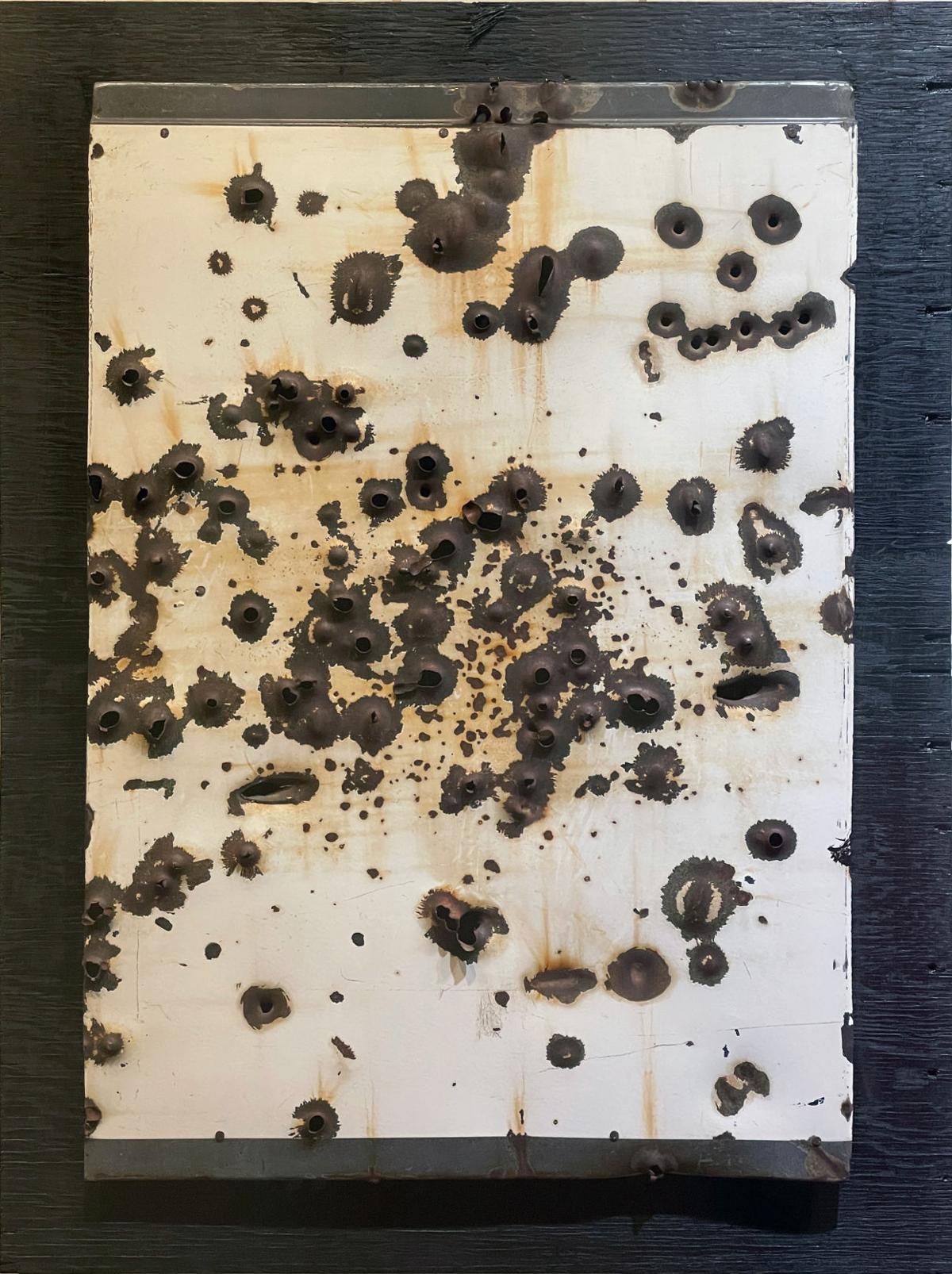 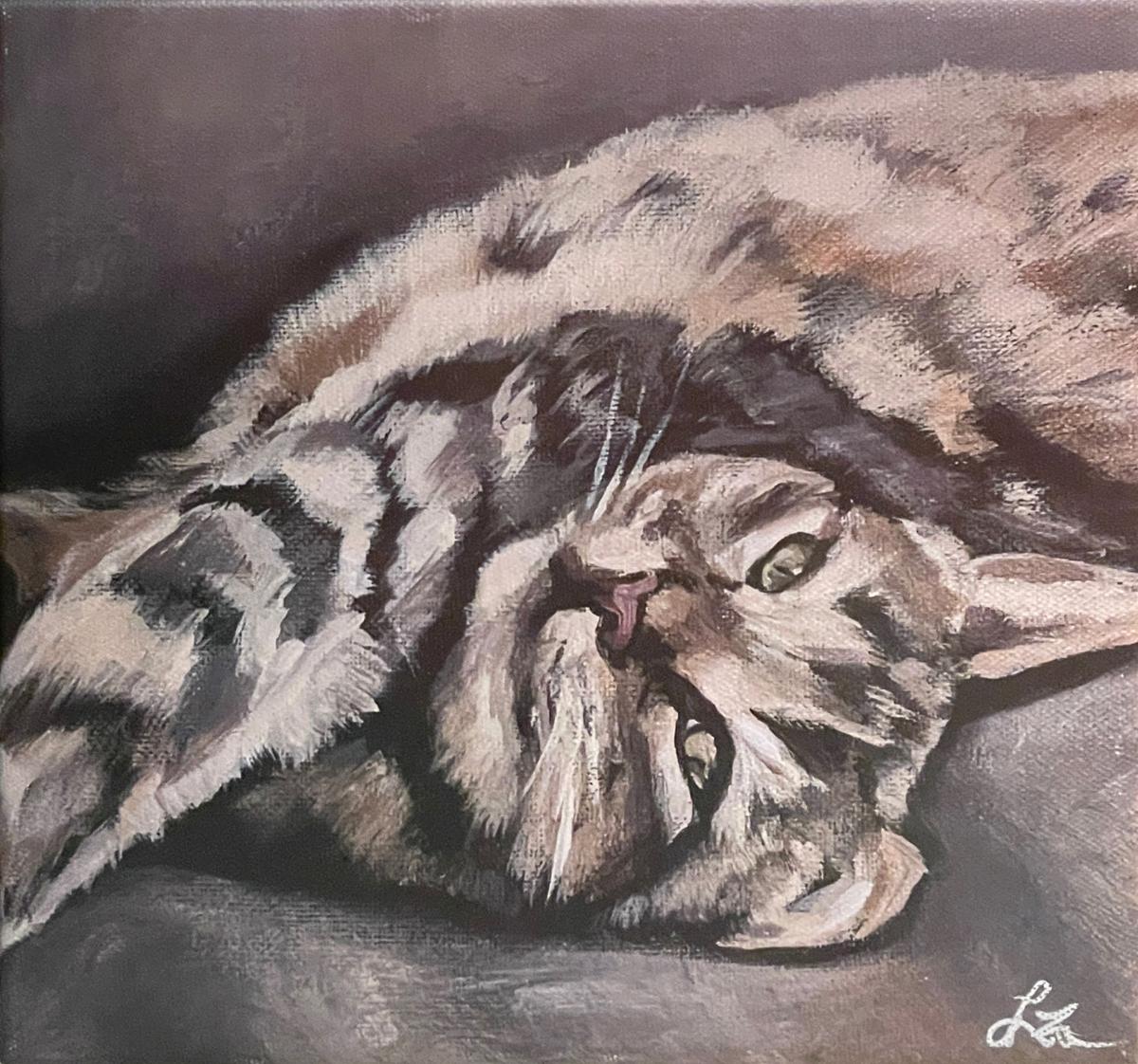 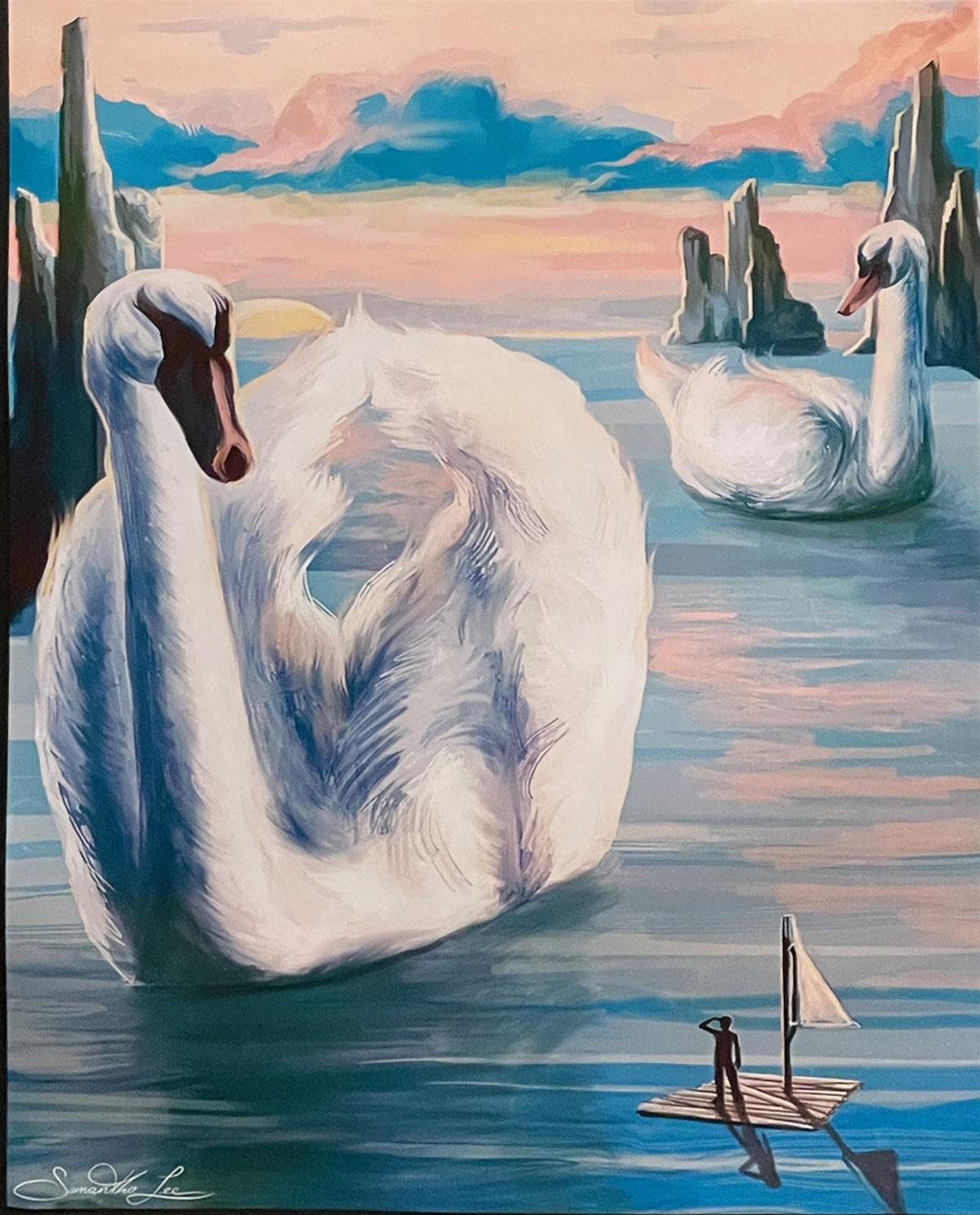 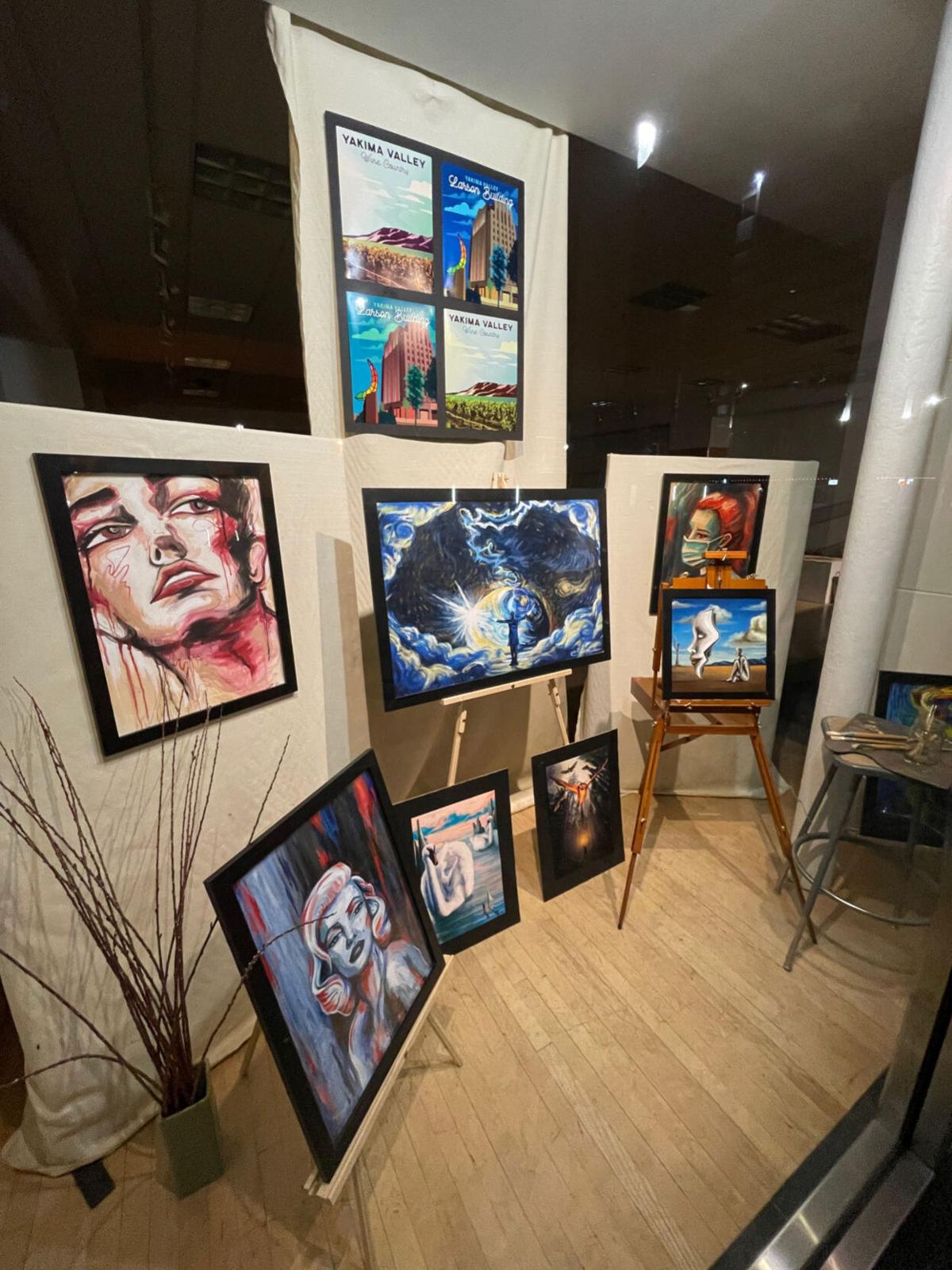 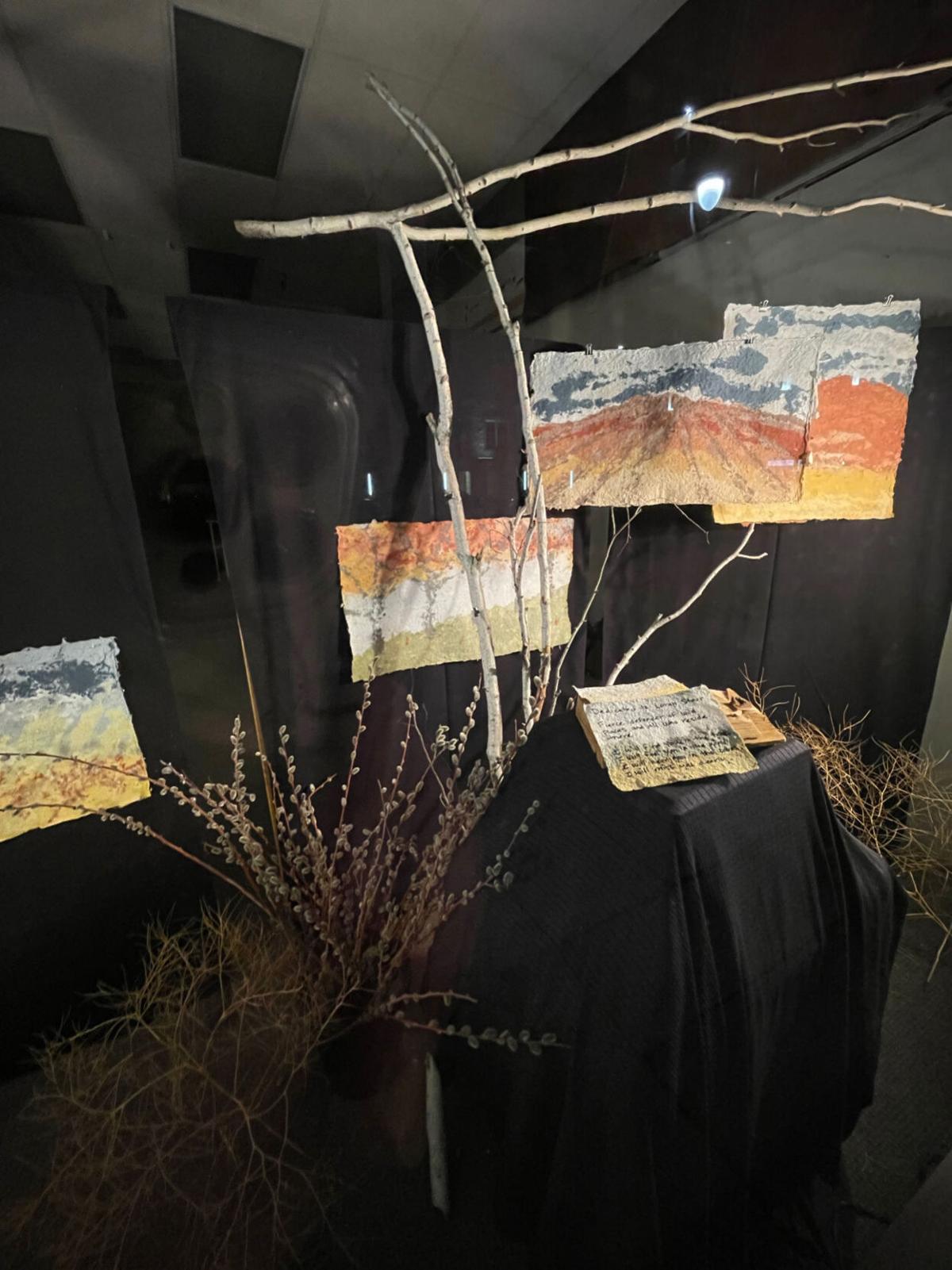 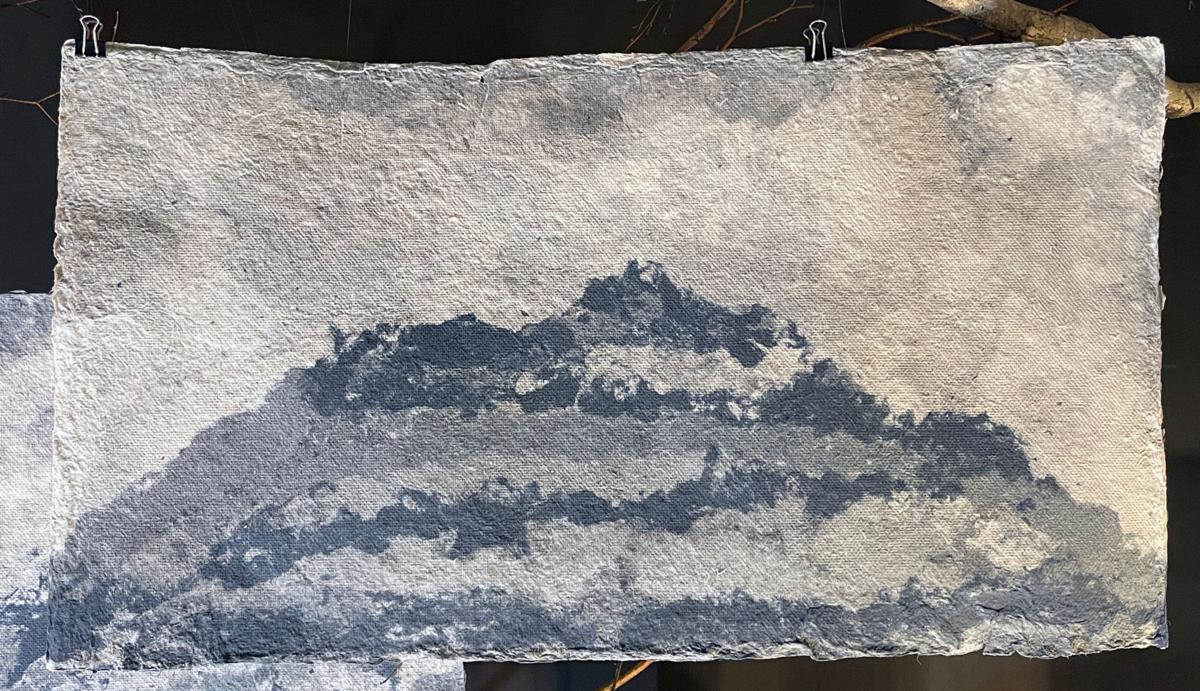 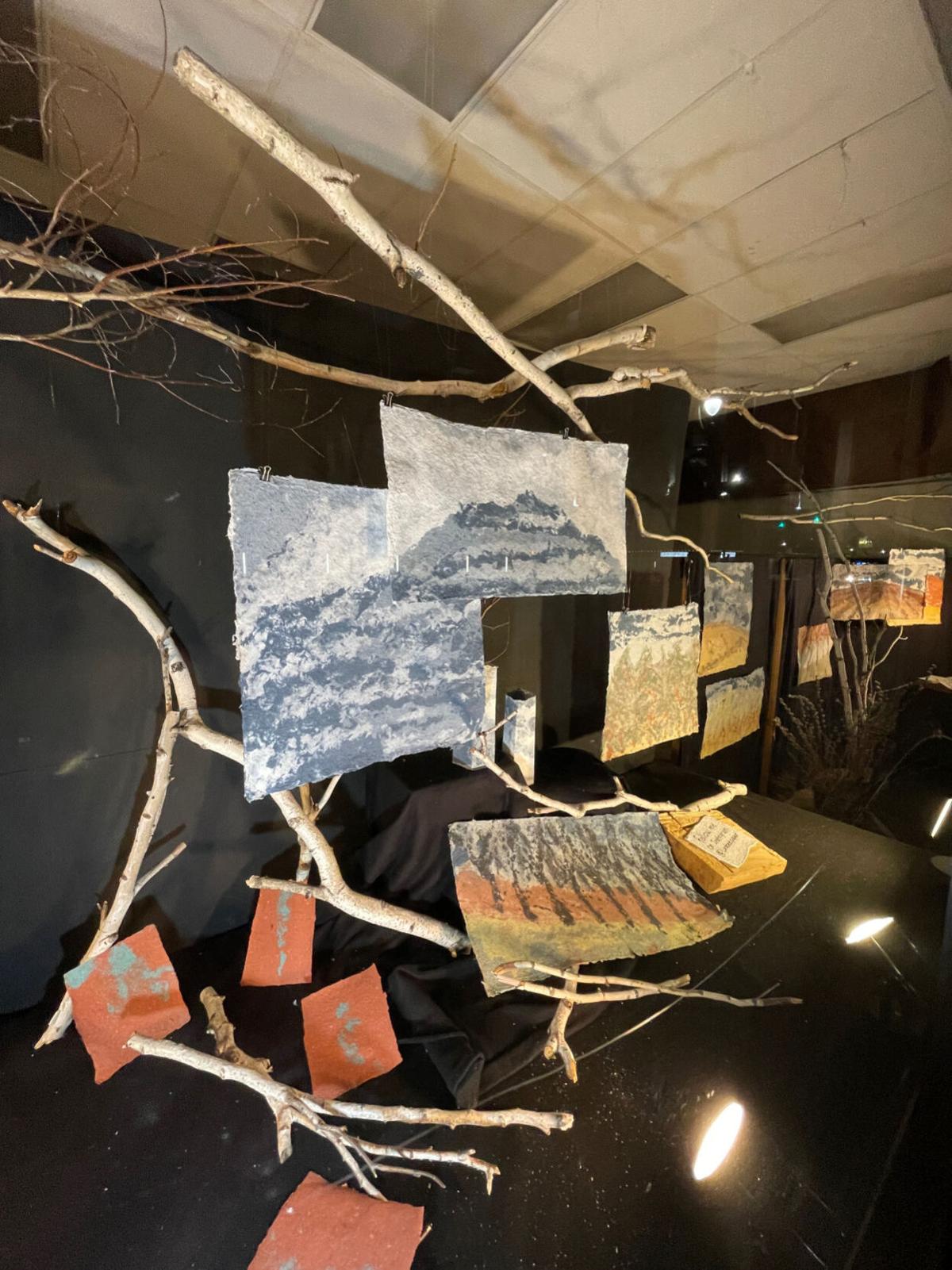 The Yakima Arts Commission, an advisory group appointed by the Yakima City Council, developed an idea in the fall of 2013 to harness the creativity of Central Washington artists to invigorate the windows of empty downtown storefronts by displaying their work as part of a project called “Windows Alive!”.

The Yakima Arts Commission has continued this initiative, with a recent call for artists to apply for a window by Aug. 31 of this year. The commission received 15 applicants, so there was enough talent to not only have artwork this fall, but spring as well.

Hot wax painting, also known as encaustic painting, has been a passion for artist Stephanie Clevenger. She writes: “My process deals only with heated wax, layer upon layer. I use encaustic paint, which is a mixture of beeswax, damar resin and dried pigment. I prefer to paint in layers of full-strength paint versus layers of diluted paint. A textured ground is used on a wooden panel as I sometimes include egg shells, coffee grounds and various items to build up the surfaces. Each piece is fused as layers are applied.”

Shannon Larabee began making paper in 2015 while living in Eugene, Ore. Her first explorations with papermaking included using spent beer grains from the robust brewing scene in her Eugene neighborhood. Since then, she has expanded her paper fibers to include denim and cotton scraps from the textile industry as well as hemp by products.

Larabee moved to Yakima in 2019, and in her most recent work she has been mixing paper pulps to create a local pallet. She then folds and manipulates the sheets to capture the texture and geography of Central Washington. She is particularly attracted to the yellow rolling hills, the basalt columns, the orchard rows, hop fields and the big skies.

Leanna Zeibak is a local artist specializing in custom acrylic and gouache paintings of animals on canvas and paper, respectively. She specializes in dogs, but has experience painting everything from horses to cats. The spirit of her brand, “Capture the Wag,” is about capturing the essence of every animal’s personality.

Tieton-based artist J Alexander celebrates his twin loves of hiking and found objects through his metal-based work. The discards that find their way into his work are often found on the trail and carried out by hand — sometimes many miles. As he transforms the worn surfaces of aged wood and rusted metal, he says “the objects are renewed to tell a new story. Color rarely enters my work and nuance is introduced through texture. The finished work is an extension of peacefulness he experiences on the trails of the Yakima Valley.”

Corene “Nezumi” Werhane is a fantasy illustrator whose work has appeared in games, books and on stage as theatrical backdrops. “I love the process of world building and character design,” she states. “As a kid playing video games I always found myself drawn to the imagery before the gameplay. I loved the beasts and monsters most, and I always imagined what kind of environment would evolve such creatures. Every character or setting has its own personality to be discovered.”

The current window displays are on Yakima Avenue between Hotel Maison and Third Street.