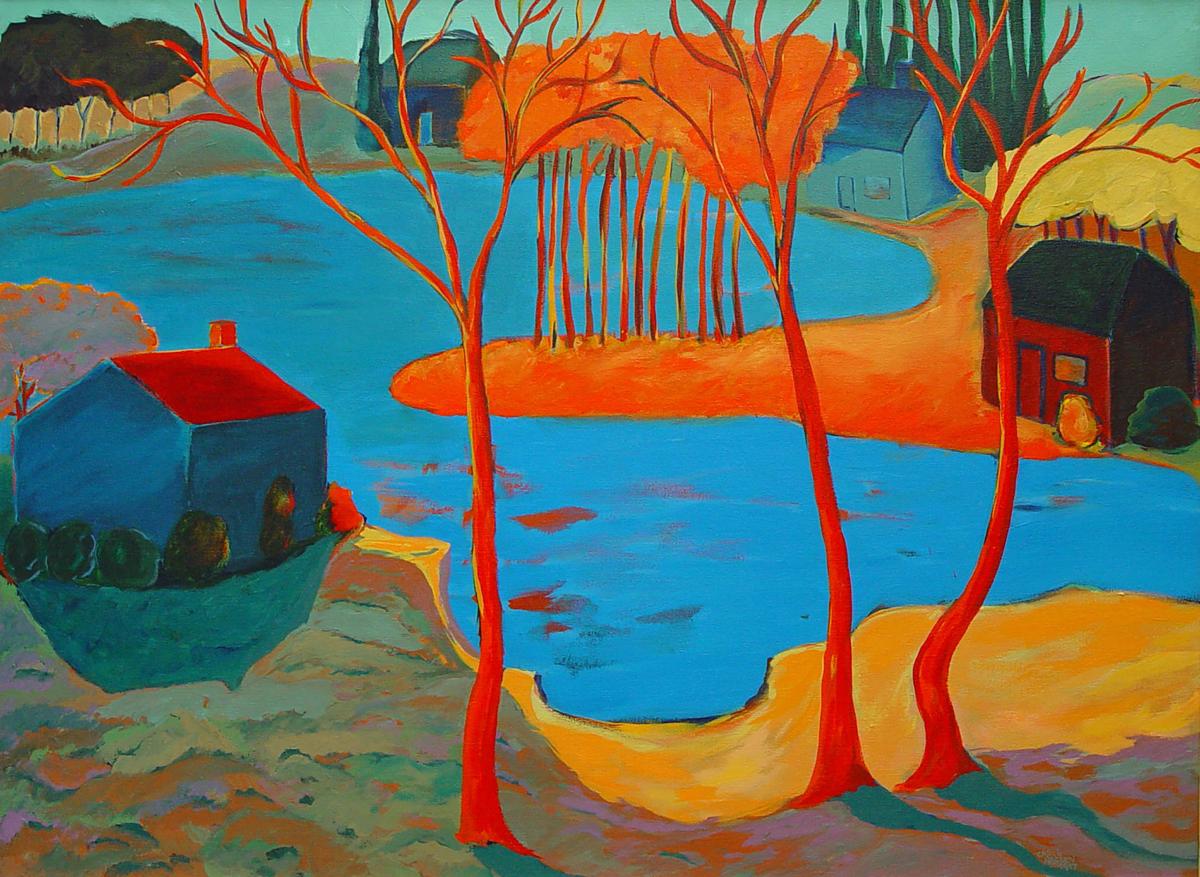 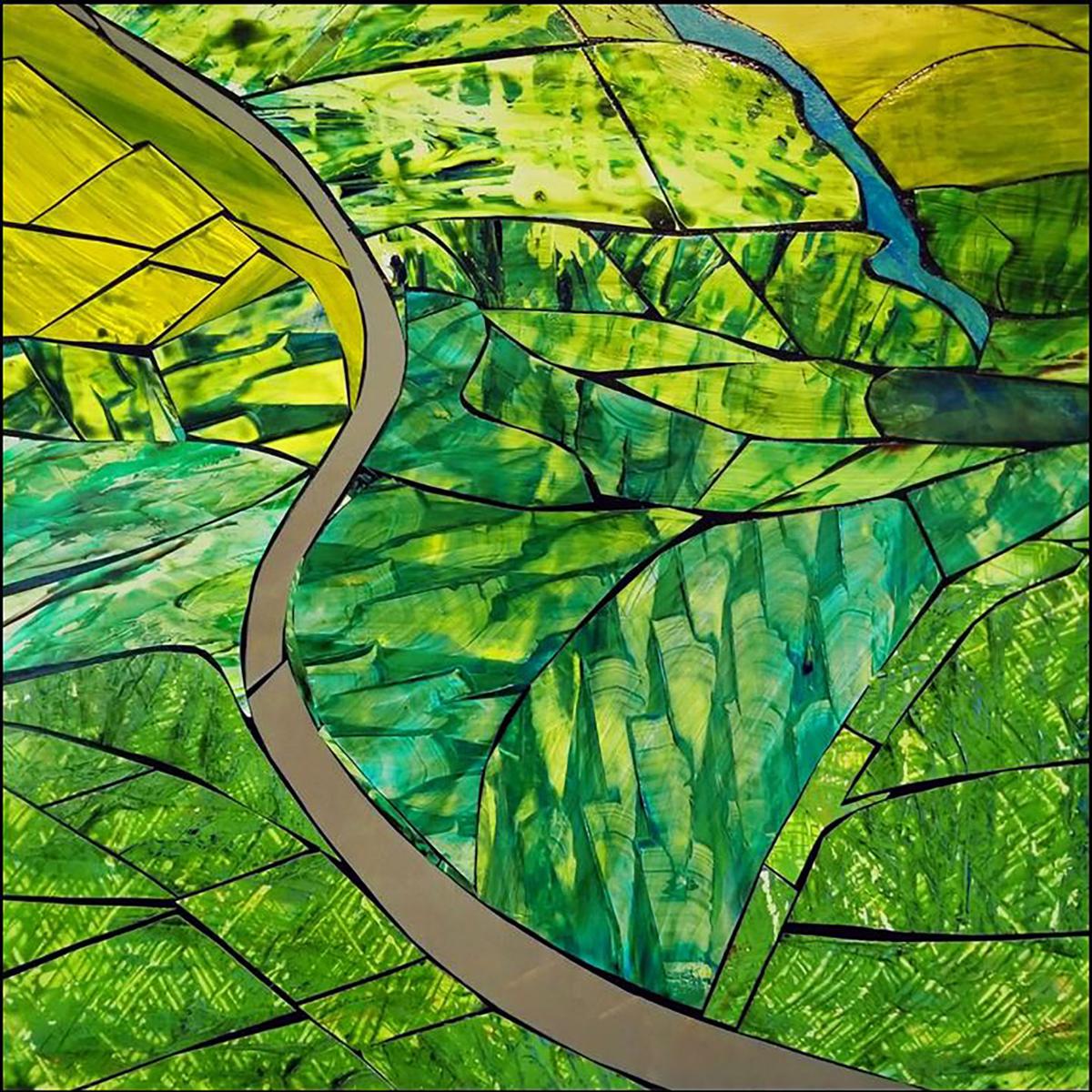 “Flying into Maui” by Carol Hassen. 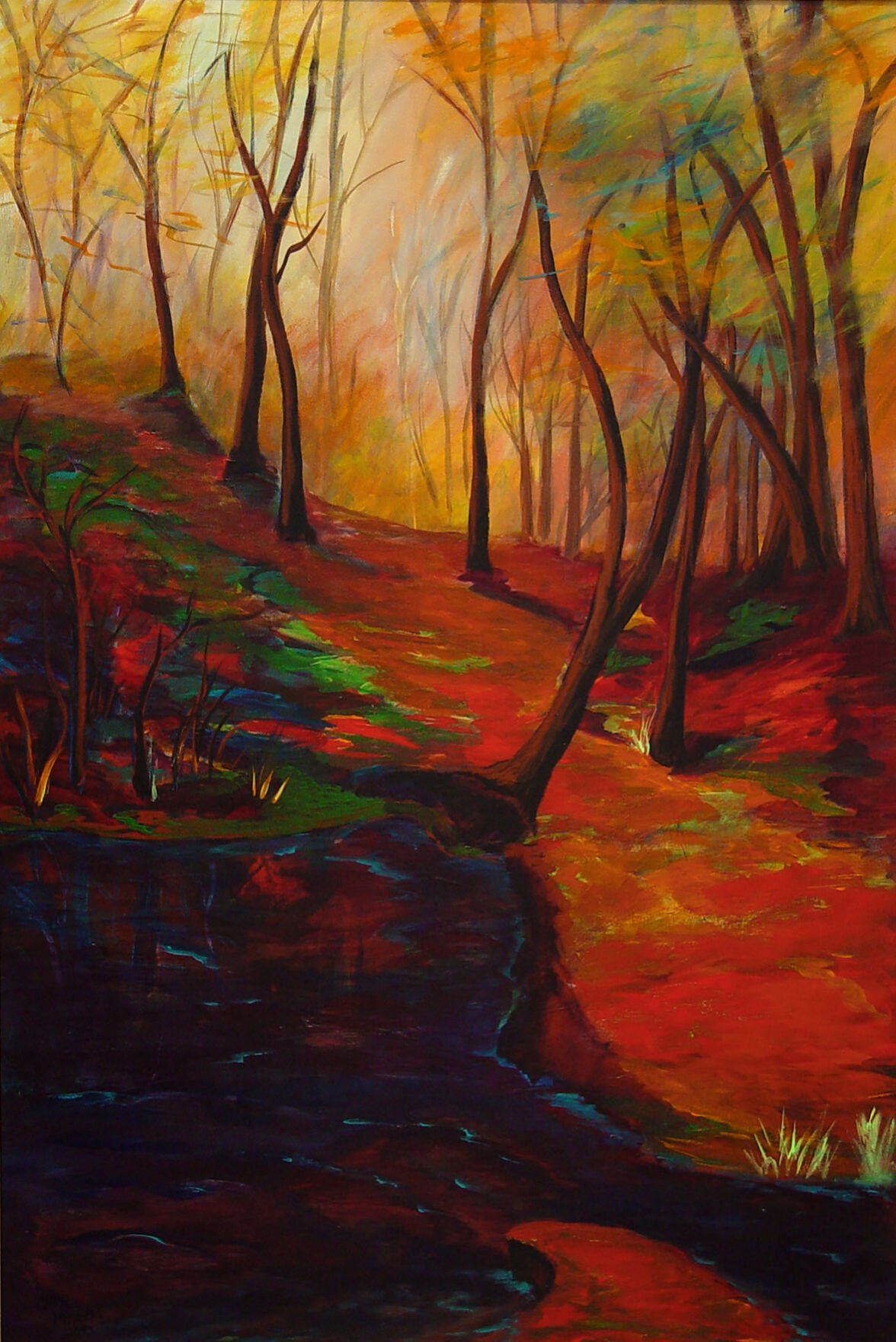 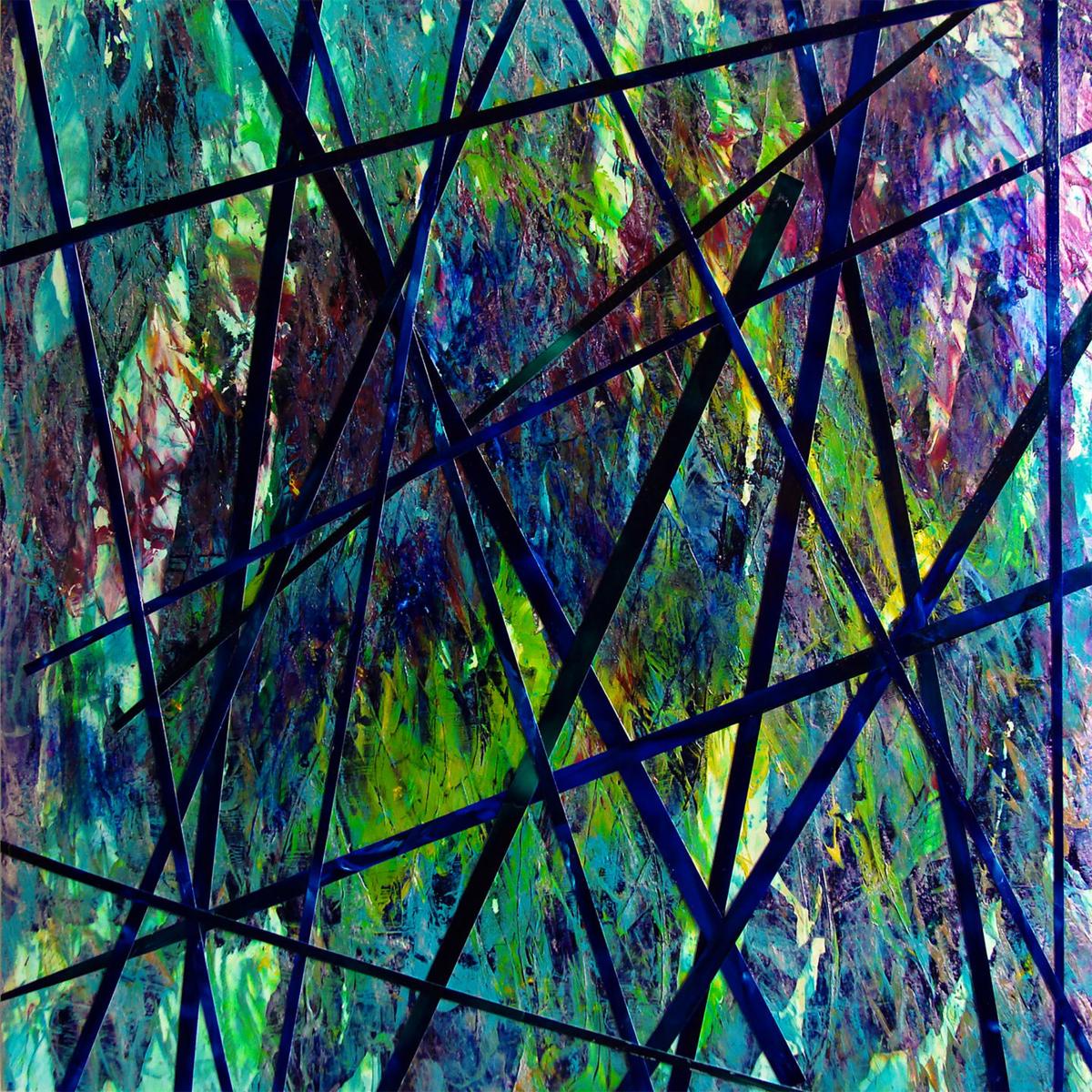 “I Ching” by Carol Hassen.

“Flying into Maui” by Carol Hassen.

“I Ching” by Carol Hassen.

On Feb. 1, Gallery One will open an exhibit celebrating Carol Hassen, the former Larson Gallery and Gallery One director, who died Jan. 2. Her impact on this community has been profound, and Gallery One shares that it is “honored to share a survey of her work that spans five decades.”

Writes Gallery One: “Carol Hassen’s art is about memory, travel, emotions and responses. The locations depicted in her works are not generally site-specific, but rather what she remembers seeing along with her emotional response to them.

“For Carol, memory is not the factual representation of information that we often believe it to be, but is based on personal perceptions, in particular visual memory.”

The gallery goes on to state that “traveling had always been a part of her life. Her parents took the family for drives to ‘see things’ for entertainment. Exploring new territories has been a source of endless fascination and fun throughout her life. In her work, Carol used color to express emotion and to create moods, which often lean toward the magical. Her hope was that her paintings would trigger an emotional response for each viewer that is independent of her own memory.”

Carol wrote that she “was born in Indiana, but came west at a very early age with my mother, three brothers and an ailing father. My mother supported the family by taking in laundry and selling eggs. Later, as my dad’s health improved, we started moving for work that my dad could do. I went to 13 schools in 12 years, and, always being the “new kid” I was fortunate to make friends quickly. I initially trained as a paralegal, but with my return to college I discovered art — something that I had not been exposed to before.”

In addition to Hassen’s exhibit, titled “Carol Hassen: Decades of Art,” the gallery will be showing the “Annual Members’ Exhibition.” Many of Gallery One’s supporters are also artists. Participating member artists are invited to join the staff and board of Gallery One at this YouTube artist reception in celebration of our community’s creativity at 6 p.m. Feb. 5 on YouTube Live. For more information, visit www.gallery-one.org.