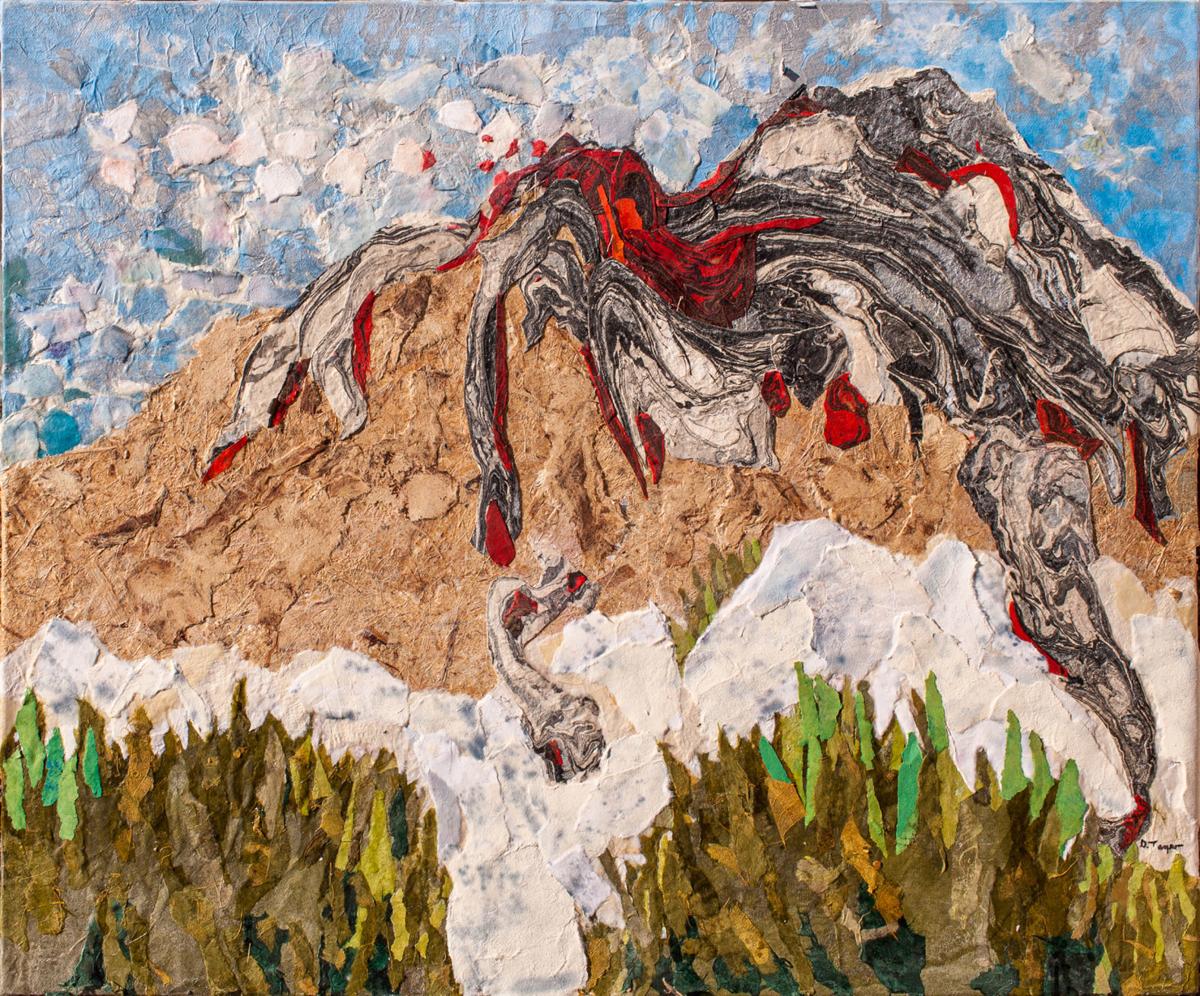 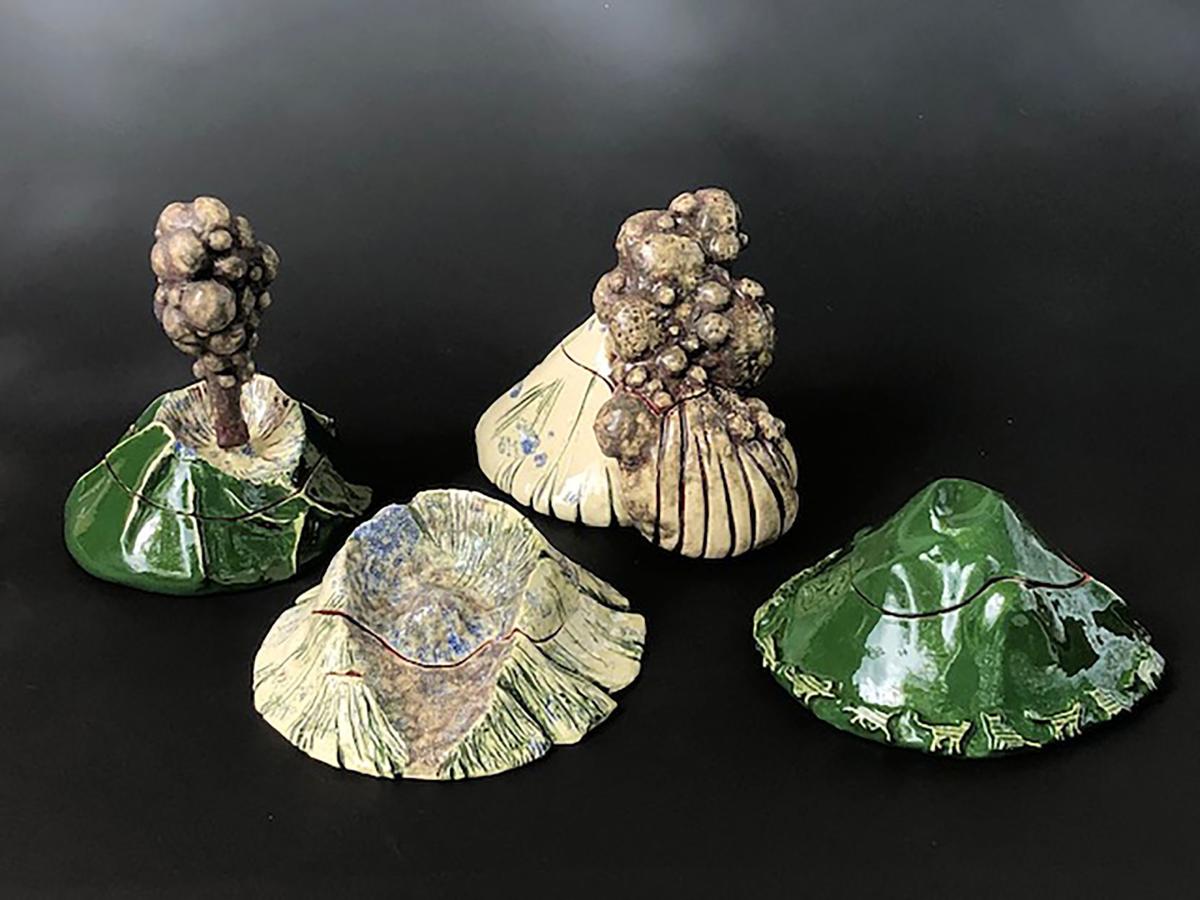 A timeline of the Mount St. Helens eruption by Rachel Dorn. 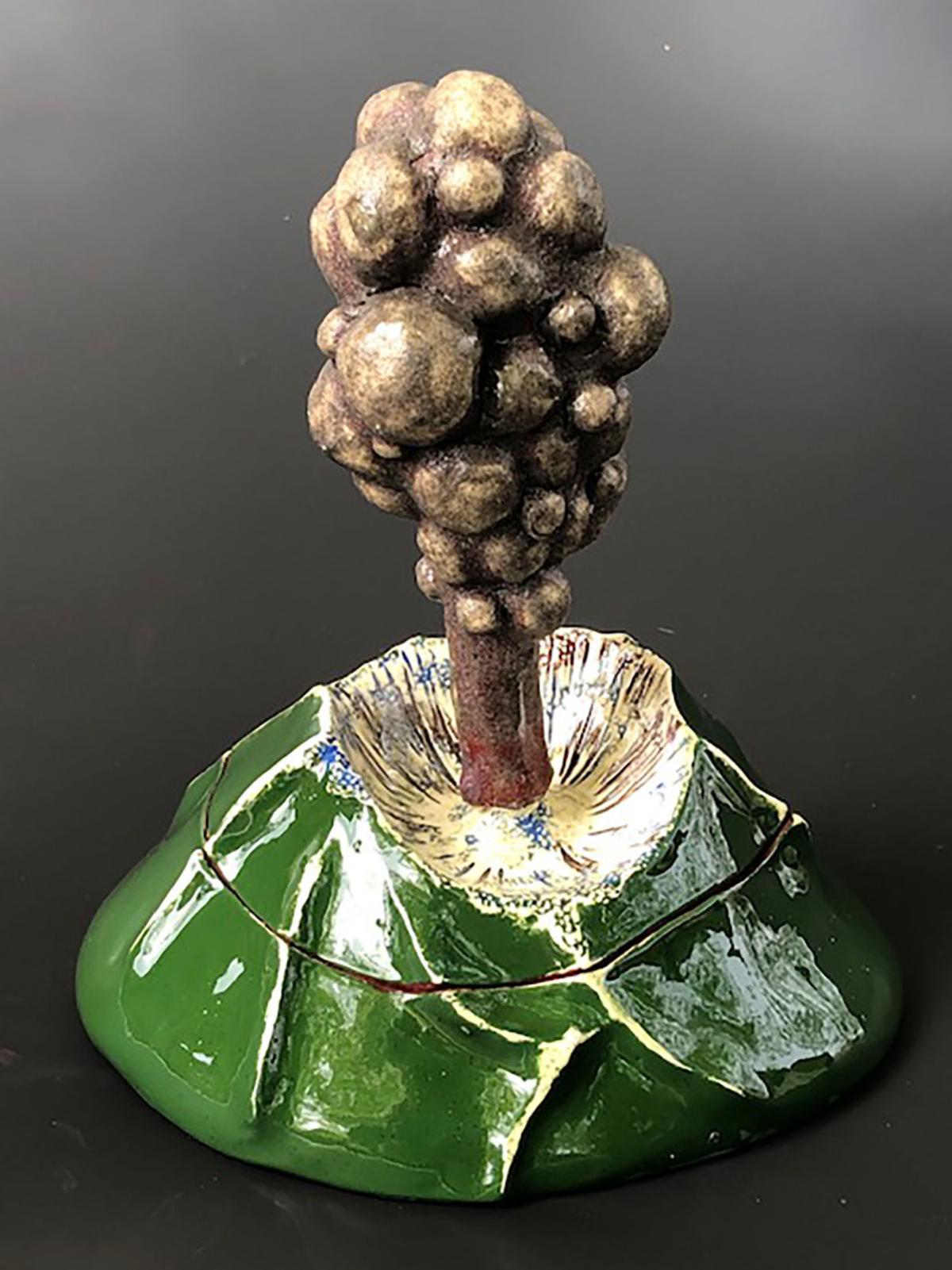 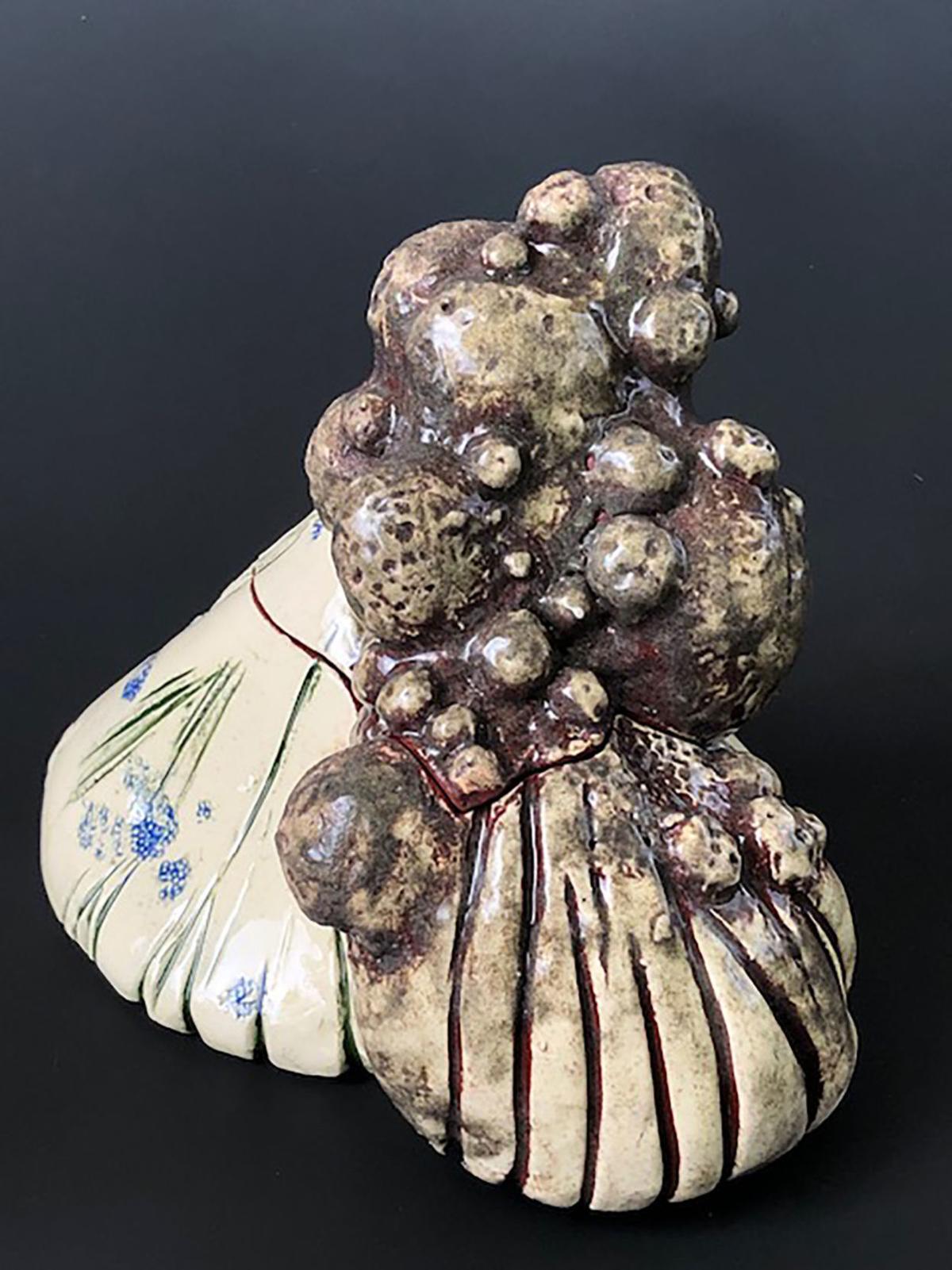 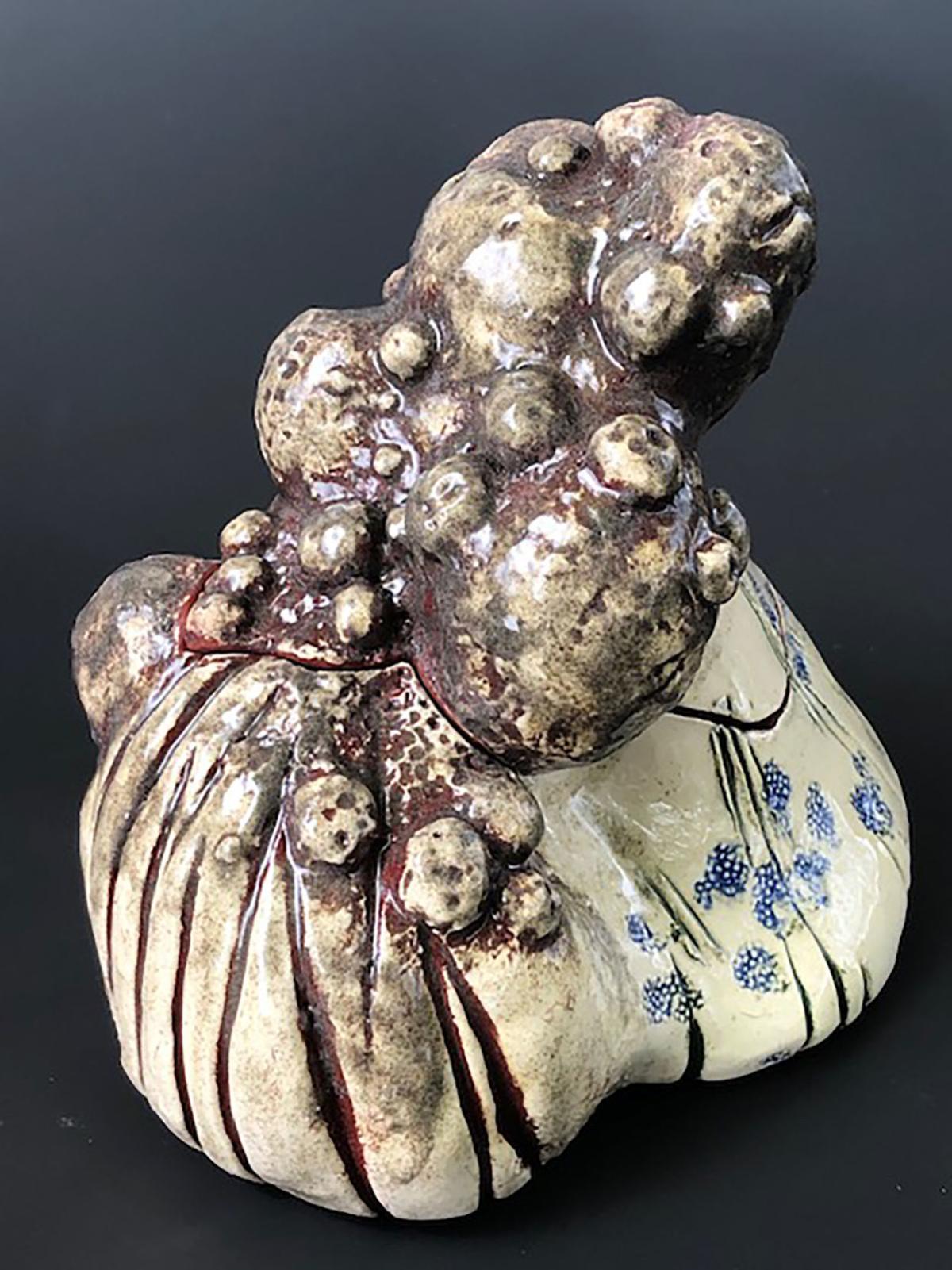 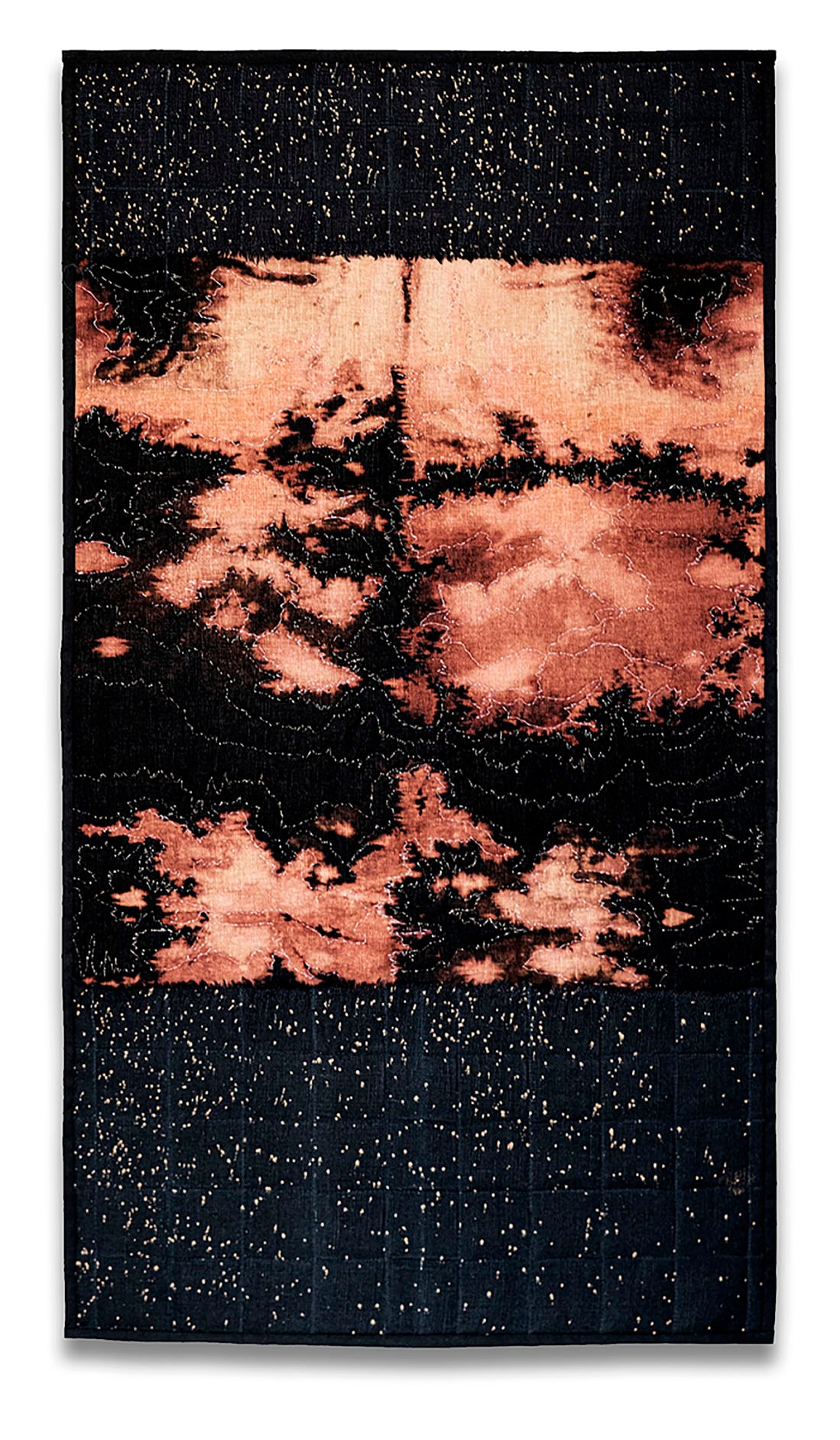 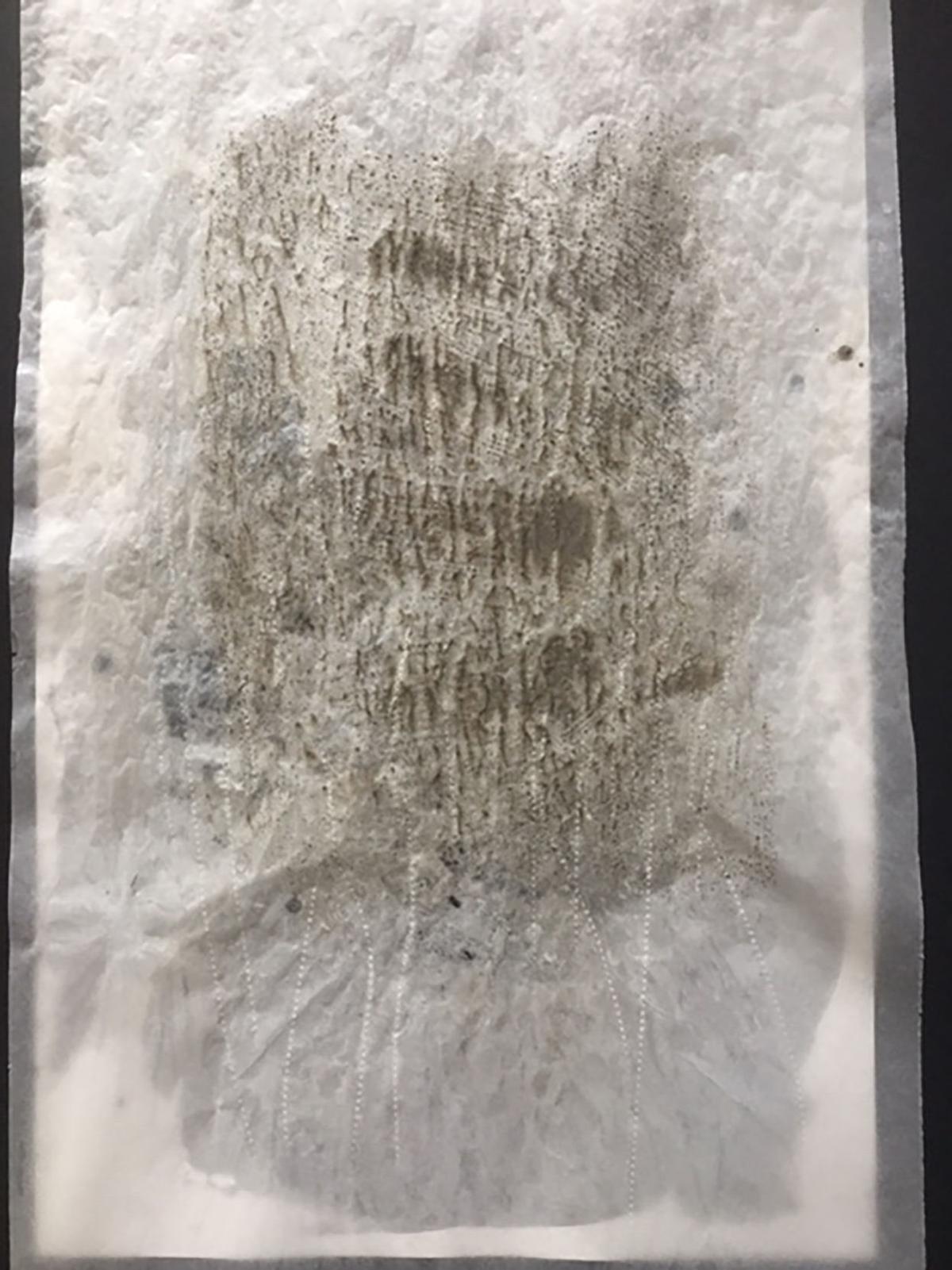 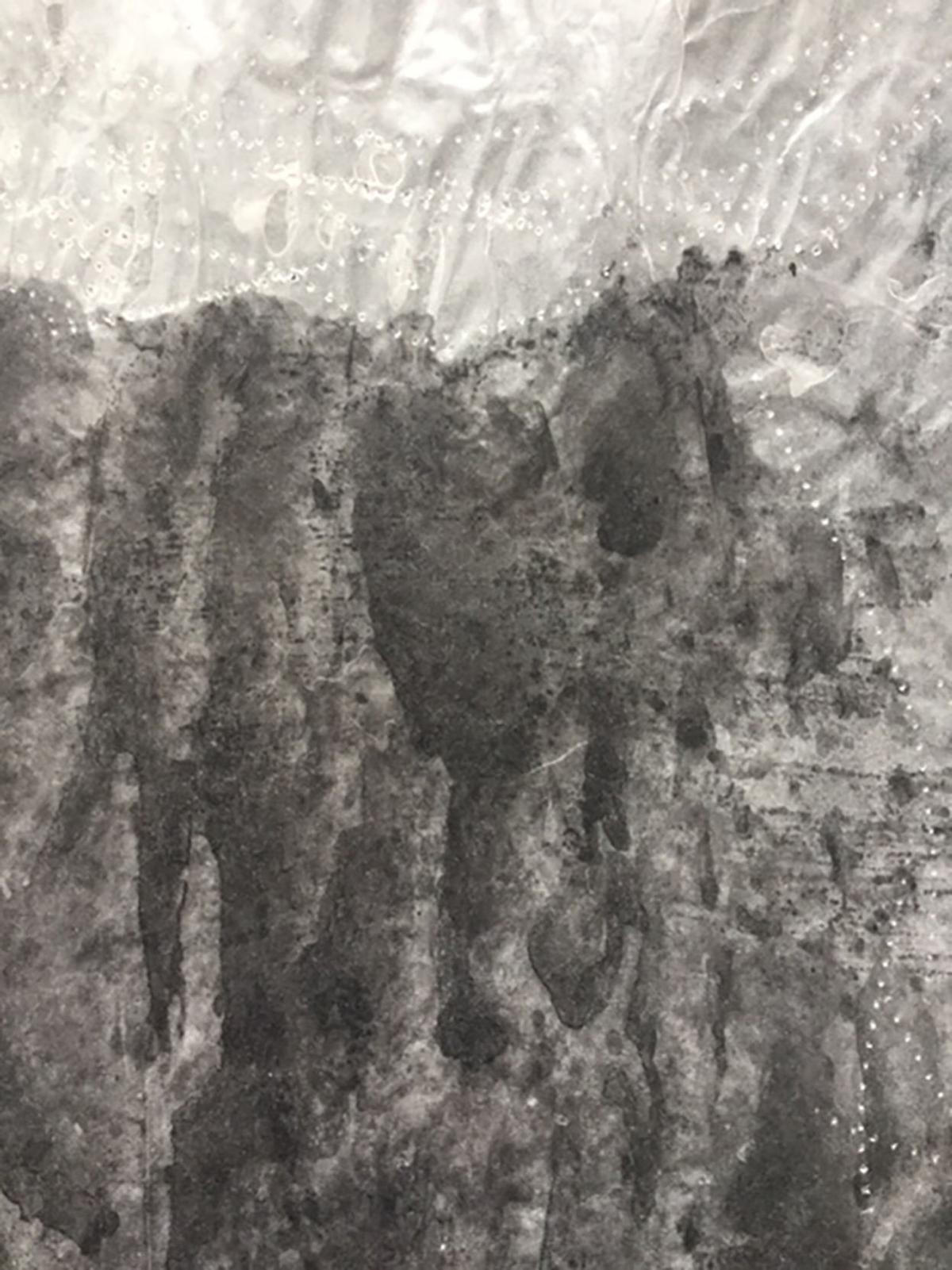 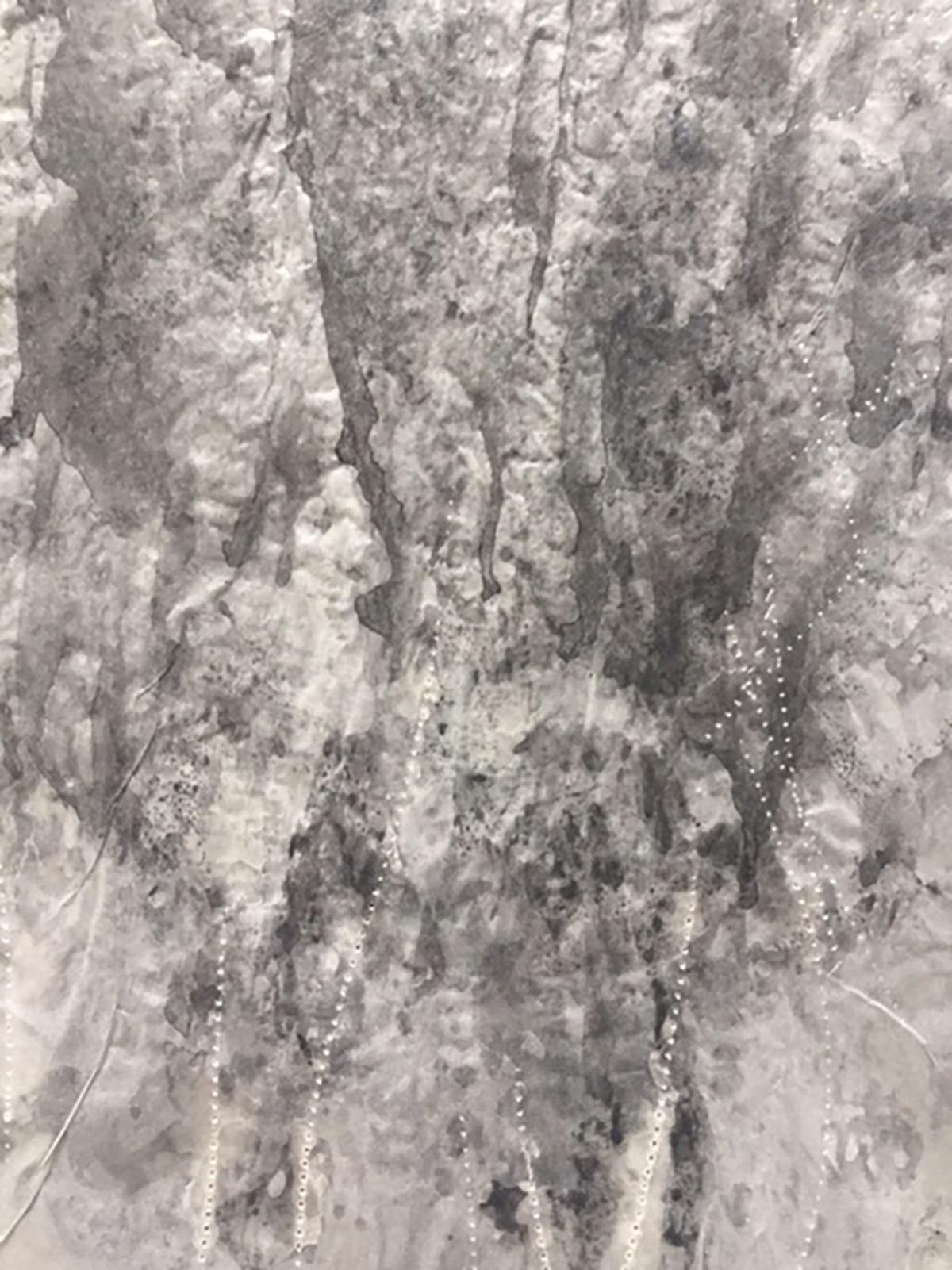 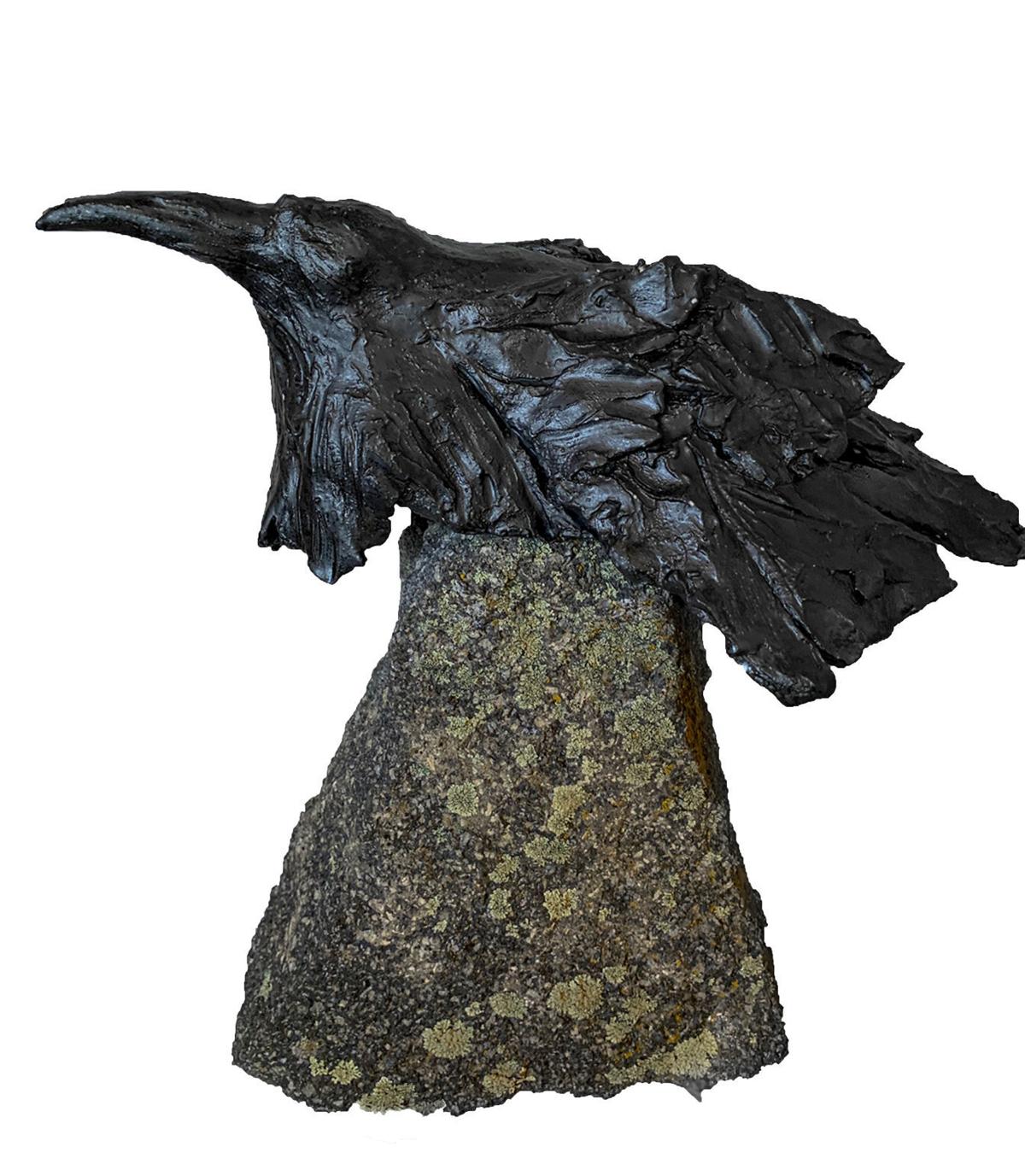 “Raven On Andesite” by Jane Gutting. 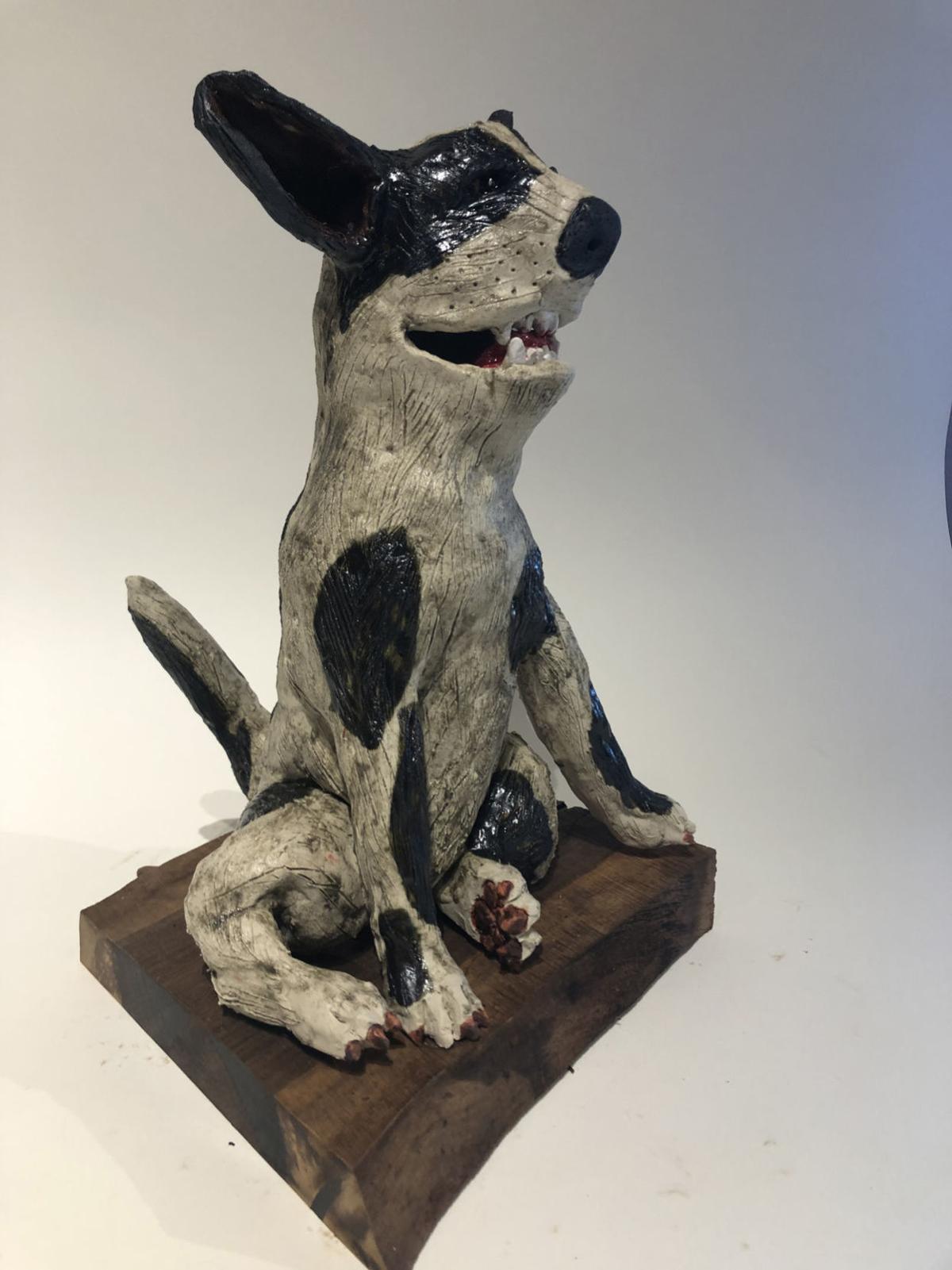 A timeline of the Mount St. Helens eruption by Rachel Dorn.

“Raven On Andesite” by Jane Gutting.

This past week we have been remembering how 40 years ago, on May 18, 1980, Mount St. Helens erupted. I was living in Seattle at the time but anticipated the eruption like everyone else and remember the day quite vividly.

Later that summer, while taking a weeklong astronomy course in the mountains, I had a more direct experience.

My fellow students in our astrophotography class were able to get a much clearer image through the telescopes when we were away from the city lights. One evening, someone drove up to where we were and told us to get the telescopes in the car as soon as possible, as Mount St. Helens was erupting again and the ash would damage the telescopes. I looked up to the sky and could see long gray fingers of ash, much like the plague scene in Cecil B. DeMille’s “The Ten Commandments.” We disassembled the telescopes and returned to our campsite.

Luckily, someone at our camp had face masks. We put them on and hid in our tents while listening to the ash landing on the tent fabric. After a while, we went outside and photographed each other wearing the masks.

Little did I know that 40 years later I would be wearing one again.

Yet during this time of home confinement, local artists are remembering the anniversary of the eruption through their work.

Local ceramicists Mike Hiler, Rachel Dorn and Jane Gutting created their own glaze with Mount St. Helens ash. They found that it’s actually pumice, and pumice glazes aren’t all that common. So they turned a common feldspathic glaze into a pumice glaze. The resulting “recipe” is available for download at yakimaart.com.

Once the “Stay Home, Stay Healthy” order is lifted, the artwork will be on exhibit at Oak Hollow Custom Framing & Gallery, 5631 Summitview Ave.