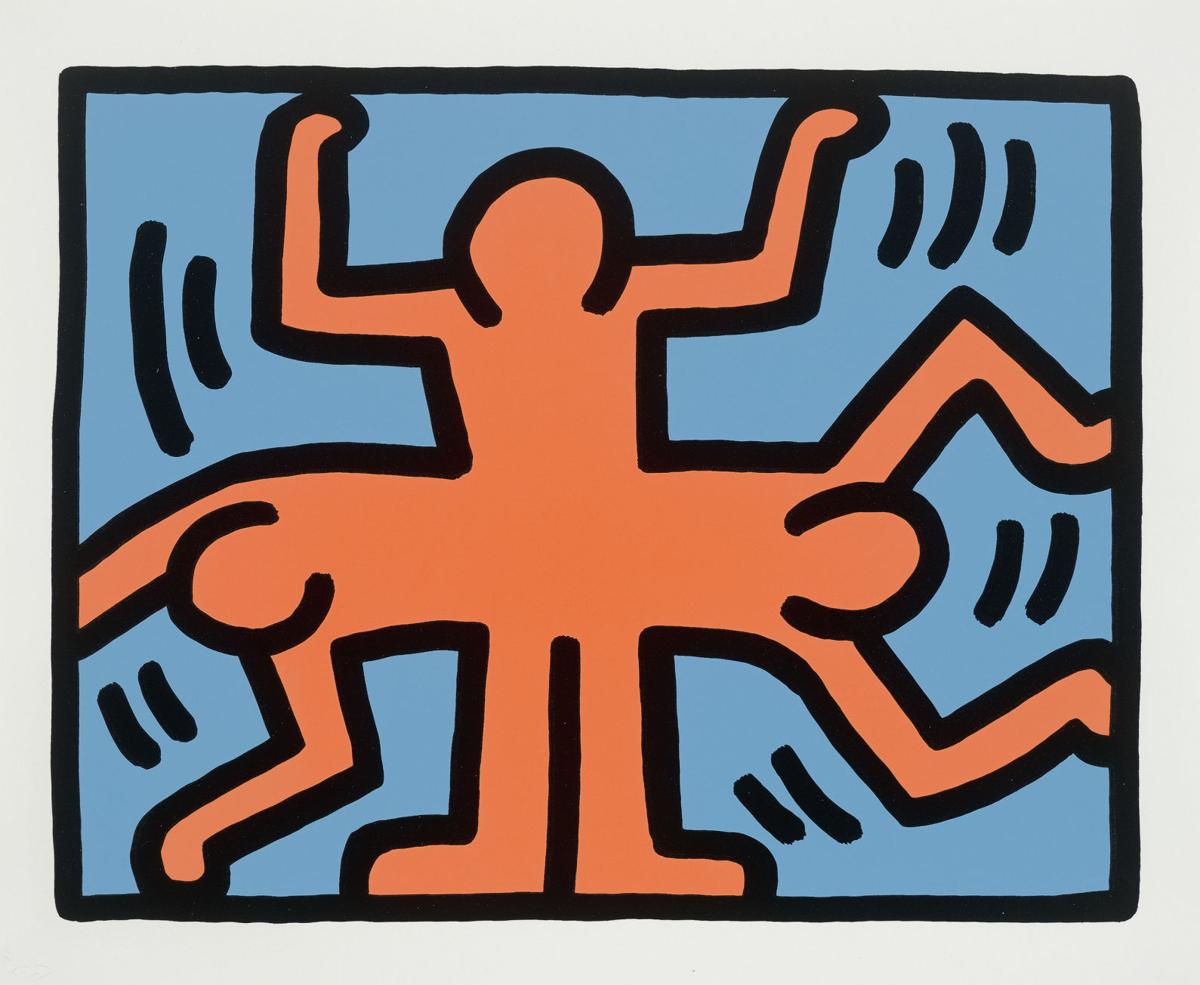 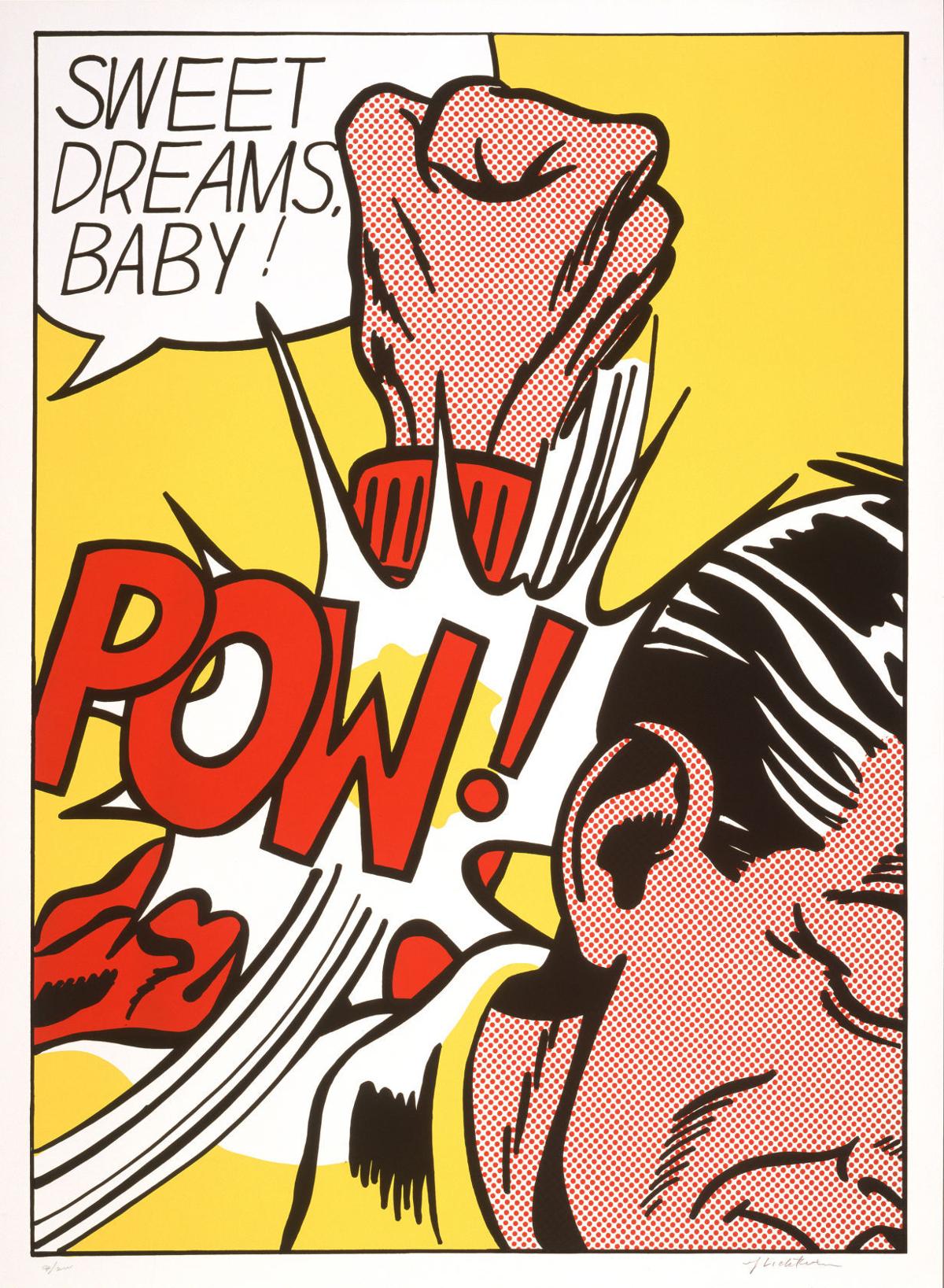 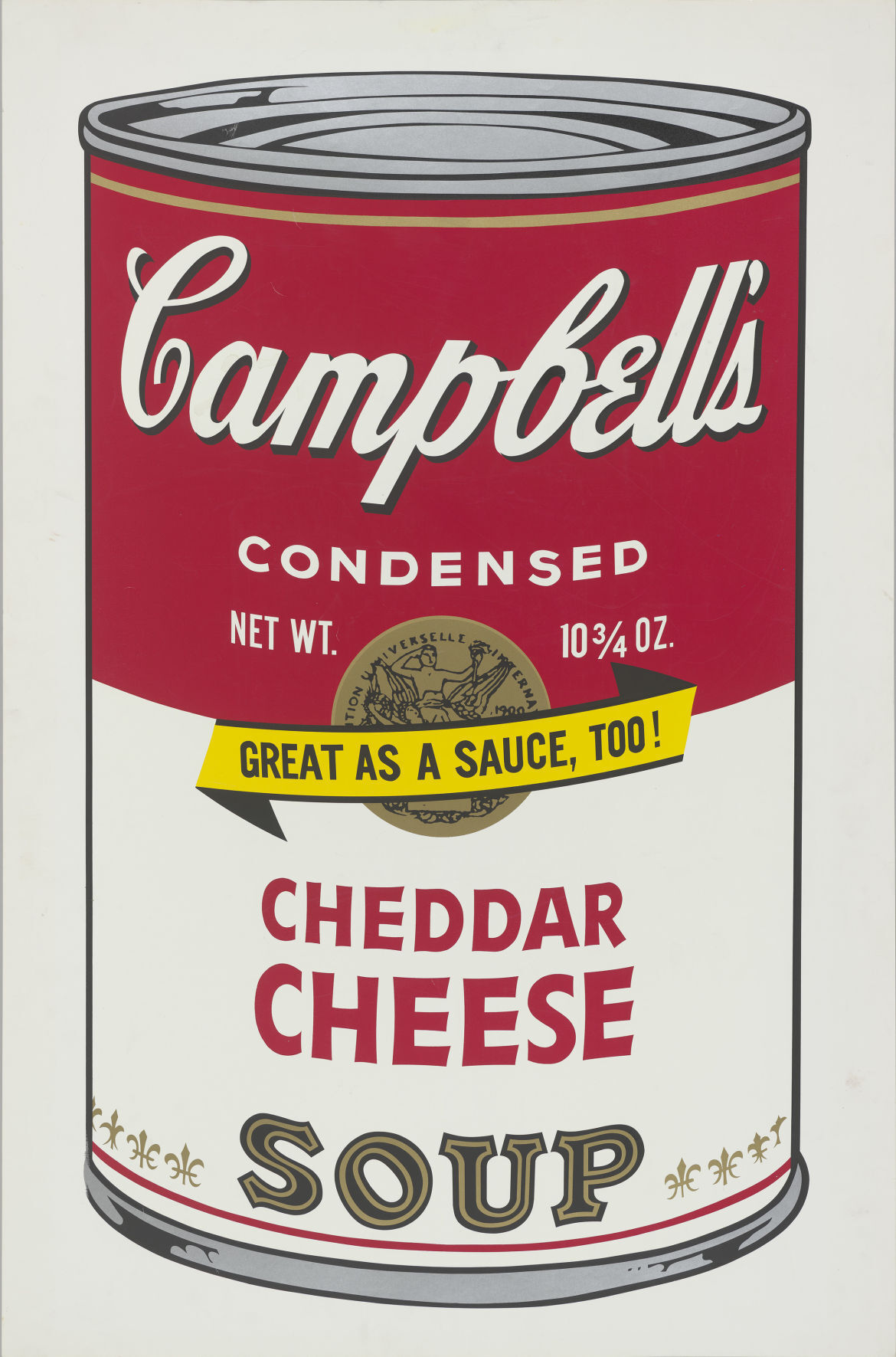 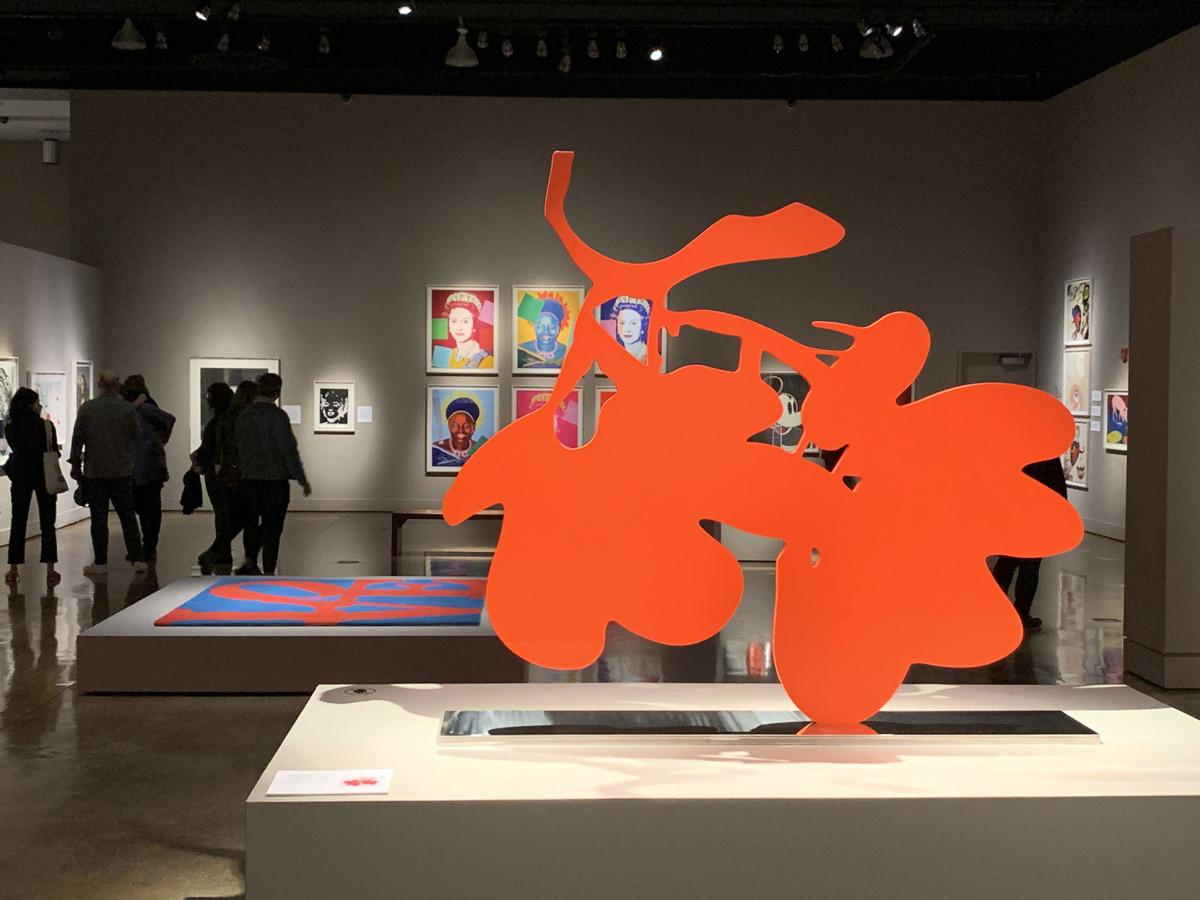 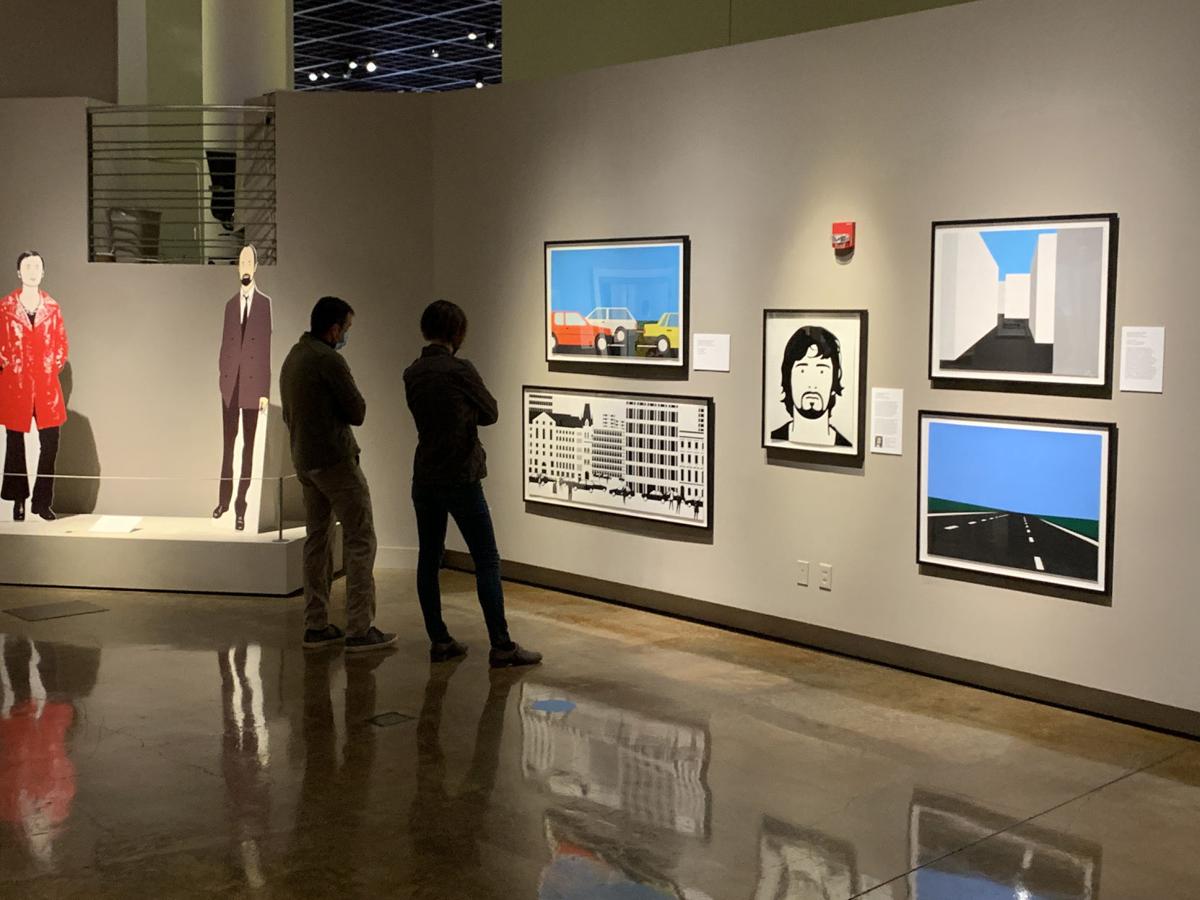 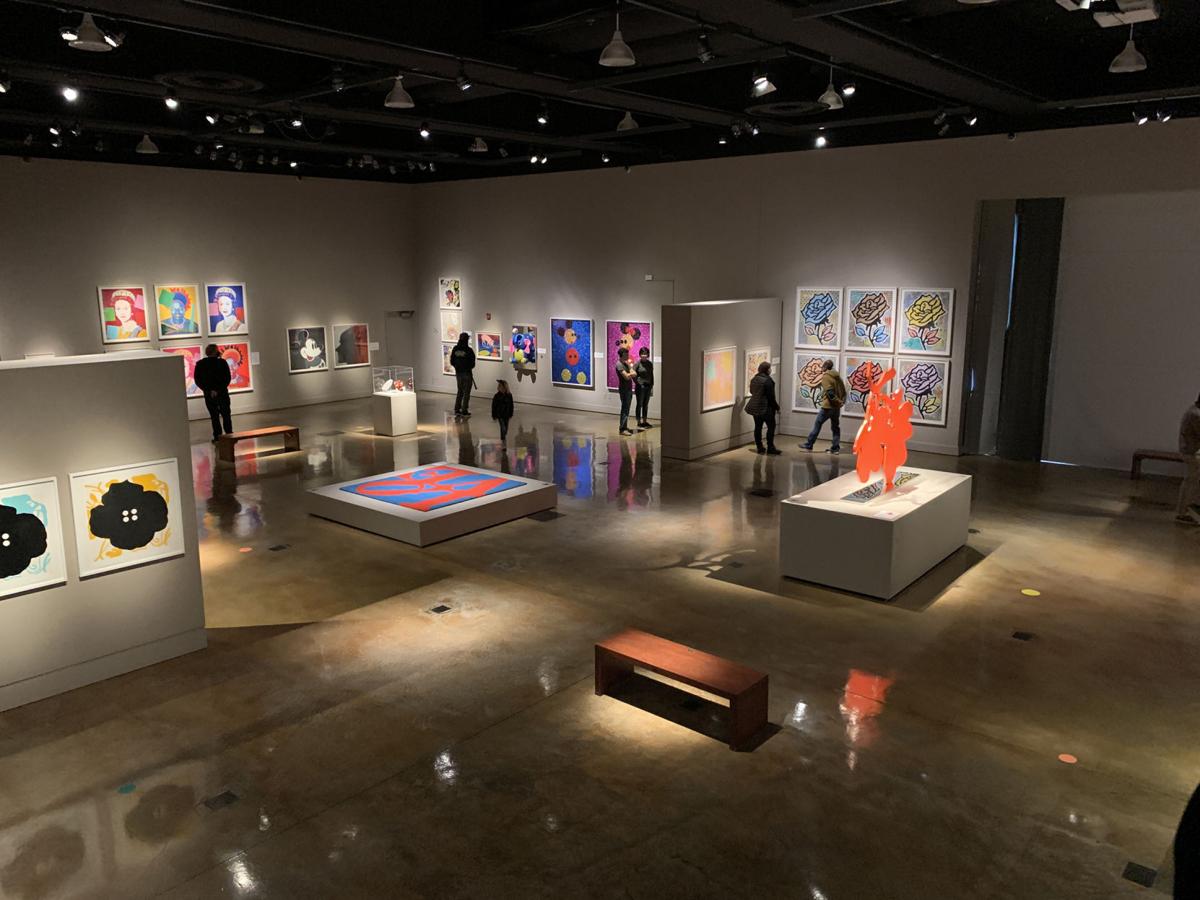 Guests visit the Northwest Museum of Arts and Culture exhibit “POP Power from Warhol to Koons: Masterworks from the Collections of Jordan D. Schnitzer & His Family Foundation.”

Guests visit the Northwest Museum of Arts and Culture exhibit “POP Power from Warhol to Koons: Masterworks from the Collections of Jordan D. Schnitzer & His Family Foundation.”

One way to beat the stay-at-home routine is to get out on some road trips. Recently we traveled to Spokane to visit the Northwest Museum of Arts and Culture to view the exhibit “POP Power from Warhol to Koons: Masterworks from the Collections of Jordan D. Schnitzer & His Family Foundation.”

The MAC, as it is more commonly known, now allows timed ticketing where you can reserve your admission and view the exhibit with a limited number of people.

After we arrived, Carol Summers, director of marketing and communications, met us and took us down to the exhibit. One of the best experiences, I told her, was to come in above the gallery and look down into the exhibit.

The black ceilings and track lighting focused on the bright colors that are symbolic of pop art.

The MAC’s description of the exhibition: “From Campbell’s Soup to Mickey Mouse, and from comic strips to balloon dogs, ‘POP Power from Warhol to Koons’ celebrates the evolution of Pop art, a perennial movement that revels in the new and the now, the celebrity and the commodity, and art made accessible for all.”

They also write that, “while Pop art was an international phenomenon, it consolidated and flourished most strongly in the United States in the 1960s, particularly in the work of New York-based artists like Warhol and Lichtenstein. For this reason, POP Power focuses principally upon Americans of the Pop orbit, yet includes a greater number of international Neo-Pop artists, reflecting the global nature of art and culture in today’s postmodern world.”

I spoke with Jordan Schnitzer about the exhibit and his collection, which now includes around 19,000 works. He told me that, growing up in the Northwest, he first began collecting works of Northwest artists. He bought his first artwork from his mother Arlene Schnitzer’s Fountain Gallery in Portland. The gallery is now known as the Russo Lee Gallery.

The focus of these exhibitions and the Jordan Schnitzer Family Foundation is to help provide access and funding for educational activities, such as transportation for students to view the artwork.

Since the exhibition is on view until Jan. 24, there is plenty of time to drive over to Spokane to see it and the many other exhibits at the MAC. Make your reservation online at www.northwestmuseum.org.

• David Lynx is executive director of the Larson Gallery at Yakima Valley College. He writes this weekly column for Thursday’s SCENE. Learn more at www.larsongallery.org.