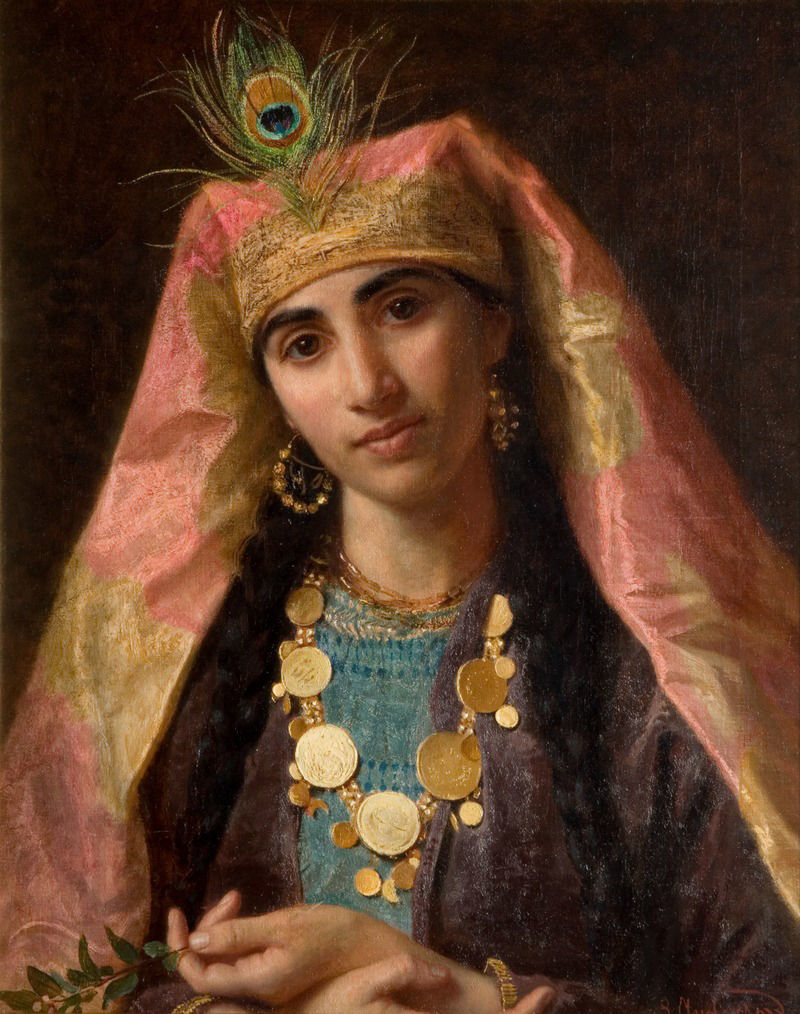 "Scheherazade" by Sophie Anderson, painted in the 19th century. 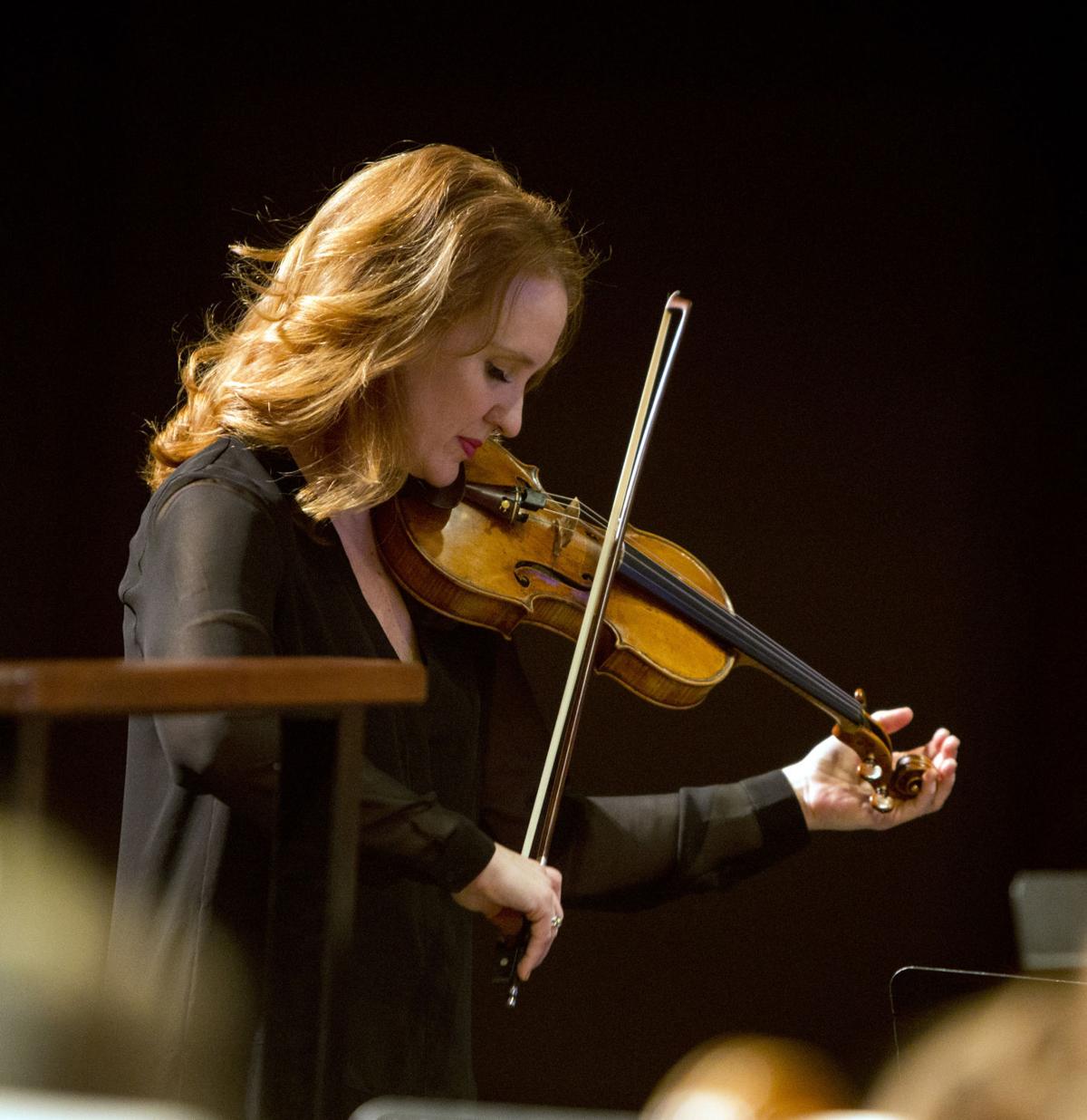 "Scheherazade" by Sophie Anderson, painted in the 19th century.

The way we begin a story matters.

Think of how a child’s eyes light up when they hear “Once upon a time. …” Can you remember the opening line of your favorite book? My own favorite starter would have to be Dickens: “Whether I shall turn out to be the hero of my own life, or whether that station will be held by anybody else, these pages must show.” That one sentence communicates honest struggle, and invites me to walk through a door.

You may know some famous first lines of books you haven’t even read. Many of us haven’t slogged all the way through “Moby-Dick,” but when somebody says “Call me Ishmael,” it conjures up whales and obsessive quests.

In the famous “Arabian Nights,” stories were collected and woven together over thousands of miles and years, but Scheherazade has remained at the doorway, beckoning us. As the story opens, the king has married and then murdered 3,000 women. Scheherazade offers herself up as his next bride; on her wedding night, she spins a story of adventure and suspense, and when the sun comes up she has bought herself another day.

Imagine having to tell a story that is so alluring, surprising and entertaining that it would stay your executioner’s hand. What would your first words be? Now imagine how a composer would tell that story without words.

Rimsky-Korsakov’s symphonic suite “Scheherazade” brings some of the stories Scheherazade tells to life, but even more than that, it brings her to life. The opening phrase of the music is an angry fanfare, the sound of the wrathful king. Then a little space of silence opens up, a harp strums a magical chord, and a solo violin begins to sing in Scheherazade’s voice.

We hear Scheherazade introduce her stories, and give little side notes to them. We hear the violin twirl and braid these sensuous yarns, as she tries to make us ask, “And what happened next?” And in the end, after her thousand and one nights of staying alive, we hear her sublime ascent when the king grants his captivating storyteller freedom at last.

• The Yakima Symphony Orchestra’s March 21 program, “Scheherazade and Other Remarkable Women,” is the focal point of a season-long programming thread through which women are featured as composers and performers. YSO concertmaster Denise Dillenbeck will be featured on Rimsky-Korsakov’s orchestral masterpiece, “Scheherazade,” in which the violin is used throughout the piece to represent the storyteller. Learn more about the symphony at www.ysomusic.org.

What: "Scheherazade and Other Remarkable Women," part of the Yakima Symphony Orchestra's Classical Series