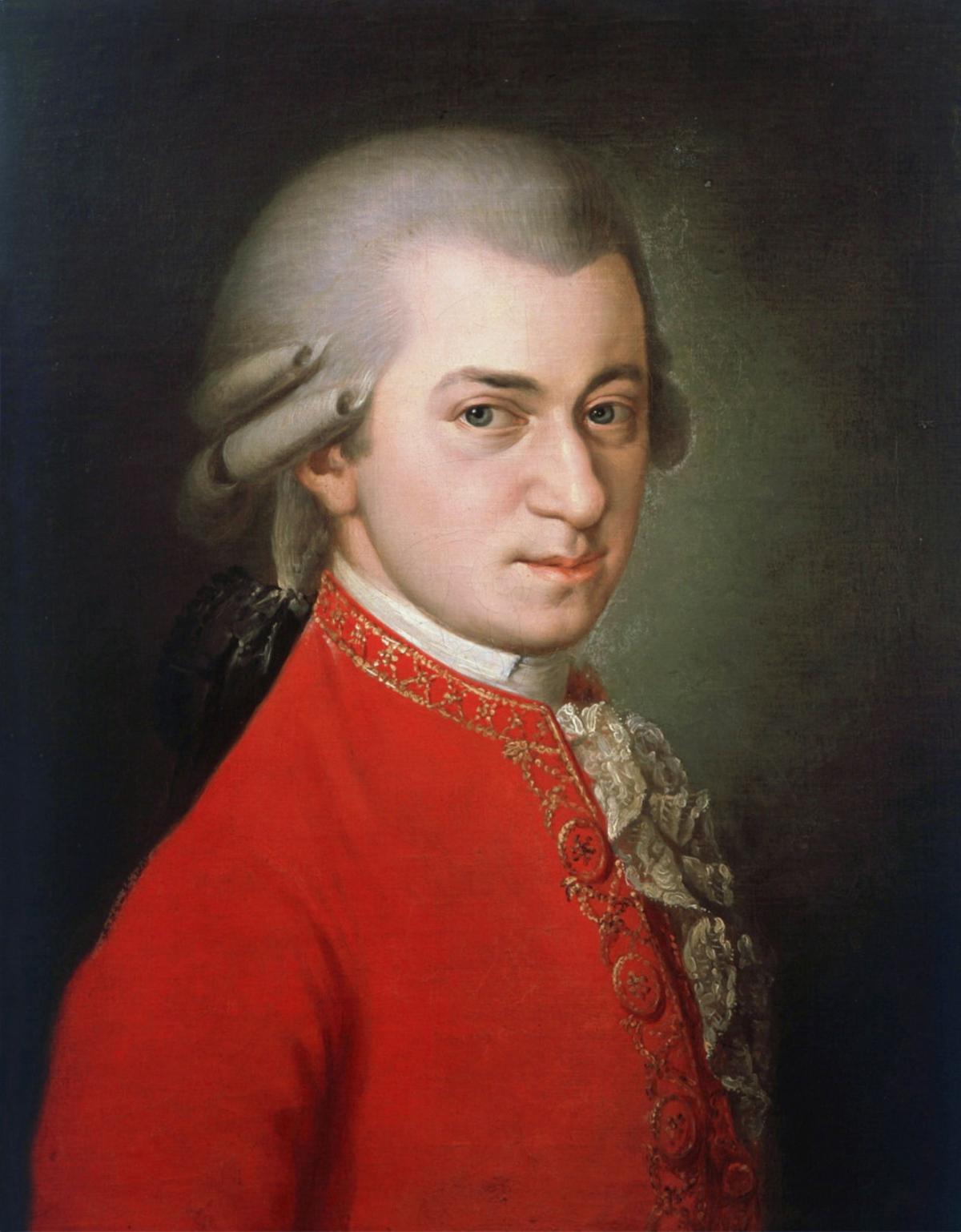 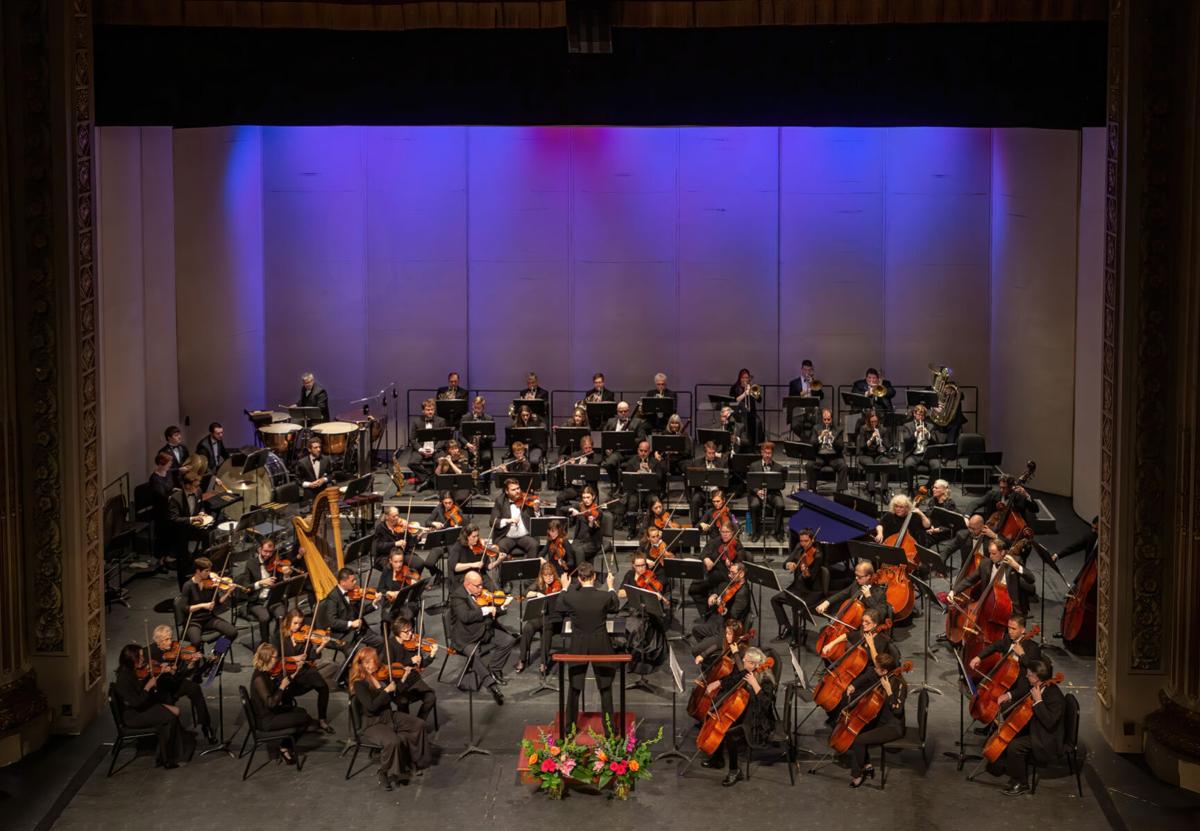 The Yakima Symphony Orchestra at The Capitol Theatre on Feb. 8, 2020.

The Yakima Symphony Orchestra at The Capitol Theatre on Feb. 8, 2020.

As performing arts organizations await that glorious moment that live presentations are once again possible, many are drawing from their archives to offer online broadcasts of performances from past seasons. While there is a vast repertoire available, spanning several centuries and many musical styles and historical periods, at some point many of these broadcast series will return to one of the icons of classical music: Wolfgang Amadeus Mozart.

Last week, the Metropolitan Opera in New York streamed a different Mozart opera every night, ranging from 1781’s “Idomeneo,” which brought Mozart fully to the attention of the European stage, through “The Magic Flute” from 1791, premiered only two months before his death at age 35.

This Saturday, the Yakima Symphony Orchestra will reprise a 2017 performance of Mozart’s Symphony No. 35, the “Haffner” Symphony, written in 1782 just as the composer was hitting his stride.

The image and reputation of Mozart as musical genius often goes unquestioned in the “classical” music world, and amid the relative cacophony of our current century it is all too easy to think of his music either as simply “nice” and “relaxing,” or alternately as an object of solemn — and often silent — reverence. In Mozart’s time, however, performances even of his most “serious” music were lively, boisterous affairs, not so different from today’s rock band playing a gig at the corner bar. He was writing music for people to interact with and respond to, music to delight and to amaze them.

He also, of course, wrote music expressly for compensation. The Haffner Symphony has its roots in a Serenade commissioned by a childhood acquaintance from his provincial hometown of Salzburg, Austria. Intended merely as background music for a civic ceremony, this cheerful work apparently was finished a few days after the actual event. Upon revisiting the score a few months later, he determined that the material was too good to waste on background music, and he set about turning it into a symphony appropriate for the more sophisticated audiences of his new home, Vienna. At its premiere, the symphony was not played as a continuous whole; the concert opened with the first three movements, and the fourth was not heard until a couple hours later, following a variety of keyboard compositions, improvisations, opera scenes and arias (including one from “Idomeneo”), and a great deal of applause before, between and no doubt during movements.

For Saturday’s real-time virtual interactive program, Maestro Lawrence Golan will offer his perspective on the symphony along with additional historical background and comments on the YSO’s performance, and participants will have the opportunity to ask questions and offer comments of their own. Following the recorded video performance, everyone will reconvene for a brief “talk-back” session. Registration information can be found at www.ysomusic.org.

• David Rogers is executive director of the Yakima Symphony Orchestra. He and other symphony members write this weekly column for SCENE. Learn more at www.ysomusic.org.