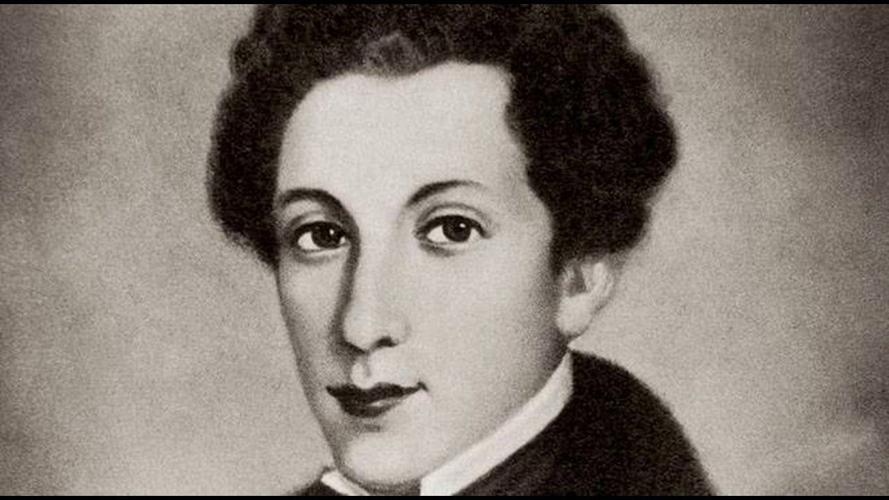 Juan Crisóstomo Arriaga is known as "The Spanish Mozart." 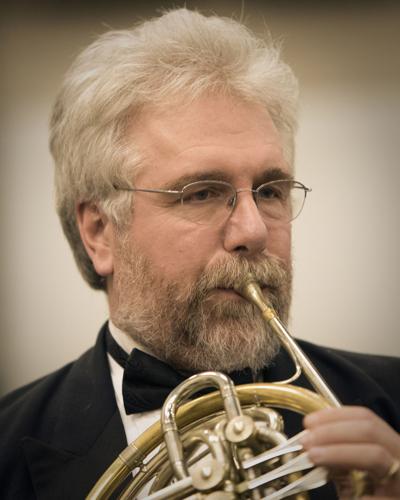 Juan Crisóstomo Arriaga is known as "The Spanish Mozart."

Hopefully, we will soon be able to enjoy live music. One concert I am looking forward to this season features the music of Mozart and Mexico in February.

Mozart’s music is part of the foundation of orchestral music in the Western musical canon. Mexican culture resonates loudly within the Yakima Valley. As planned, this concert will feature two wonderful works by Mozart and three pieces by two of the best-known Mexican composers of symphonic music, José Pablo Moncayo (1912-1958) and Sylvestra Revueltas (1899-1940), accompanied by photography and choreography. I really hope we get to play it!

As we look forward to this program, however, I cannot help but be reminded of recent events in our world that have encouraged everyone to expand their awareness beyond the traditional European centers of music and culture. In that spirit, I have begun reworking my music history classes and repertoire for teaching to include a wider representation of diverse music.

Symphonic music by Mexican composers comprises a surprising range of styles. In recent years, we have performed Moncayo’s Huapango (1941), Revueltas’ Sensemaya (1940), and Danzon No. 2 (1994) by Arturo Marquez (b. 1950). Here are some other orchestral works by Mexican composers, chosen in part due to their availability on YouTube or other digital music services:

• Carlos Chávez (1899-1978, b. Mexico City) was a mentor to many younger composers as well as a fine conductor. He was a friend of Aaron Copland and founder of the Mexican Symphonic Orchestra. His music shows a strong influence of indigenous styles and instruments. Of his six symphonies, “Sinfonia India” (1935/36) is probably the most famous.

• Julián Carrillo (1875-1965, b. Ahualulco, San Luis Potosi) was an excellent violinist, conductor and pioneering theorist. He traveled all over the world and composed many works for a variety of genres, including his surprisingly romantic “Symphony in D” (1901).

• Eduardo Mata (1942-1995, b. Mexico City) composed several symphonies and other large-scale works, but is better known as a conductor, including for the Phoenix Symphony, Dallas Symphony and many others. He was a strong proponent of the music of Mahler, whose influence is felt in Mata’s Symphony No. 2 “Romántica” (1963).

• Finally, a combination of Mozart and Spanish culture is found in Juan Crisóstomo Arriaga (1806-1826). Born near Bilbao, Spain, Arriaga was a violinist and precocious composer. After early success writing operas, Arriaga enrolled in the Paris Conservatory, where by age 18 he became an assistant professor and was given the nickname “The Spanish Mozart.” His Symphony in D (1824) is a wonderful work.

I hope we can all be together to celebrate Mozart and Mexico in The Capitol Theatre in February!

• Jeffrey Snedeker is principal horn for the Yakima Symphony Orchestra. He and other symphony members write this weekly column for SCENE. Learn more at www.ysomusic.org.