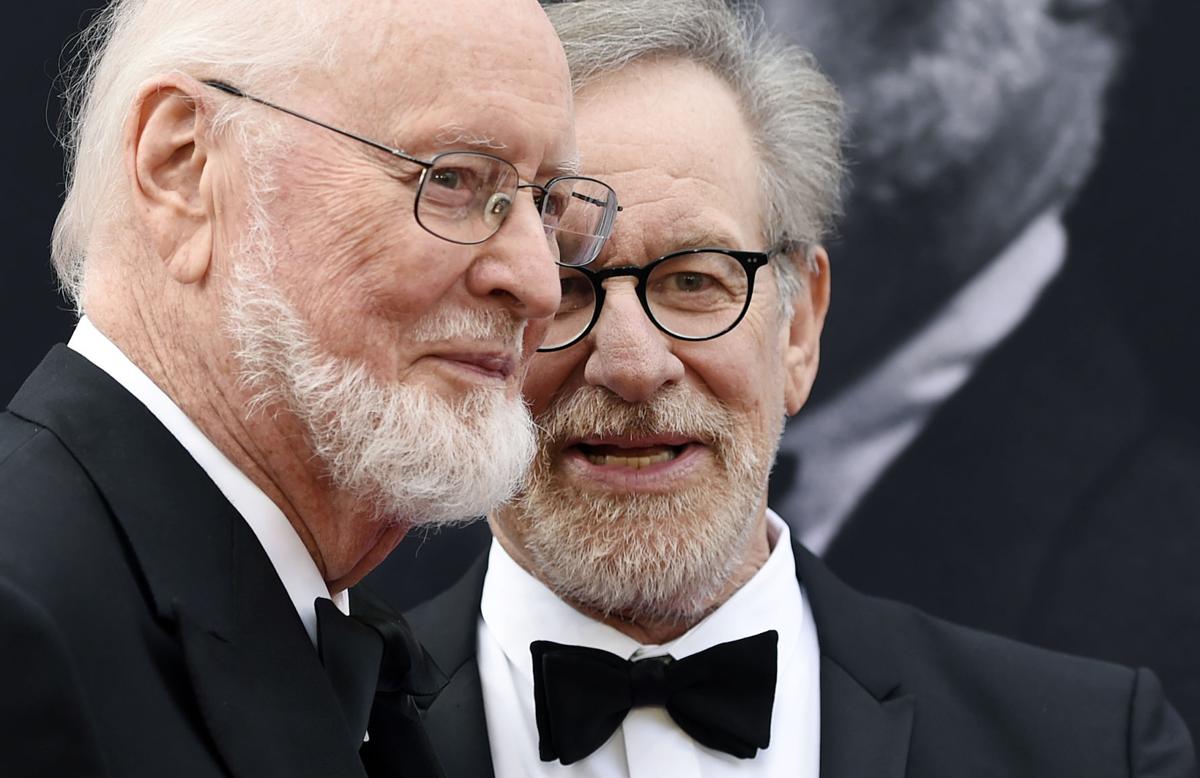 Composer John Williams, left, mingles with filmmaker Steven Spielberg on the red carpet at the 2016 AFI Life Achievement Award Gala Tribute to Williams at the Dolby Theatre on Thursday, June 9, 2016, in Los Angeles. 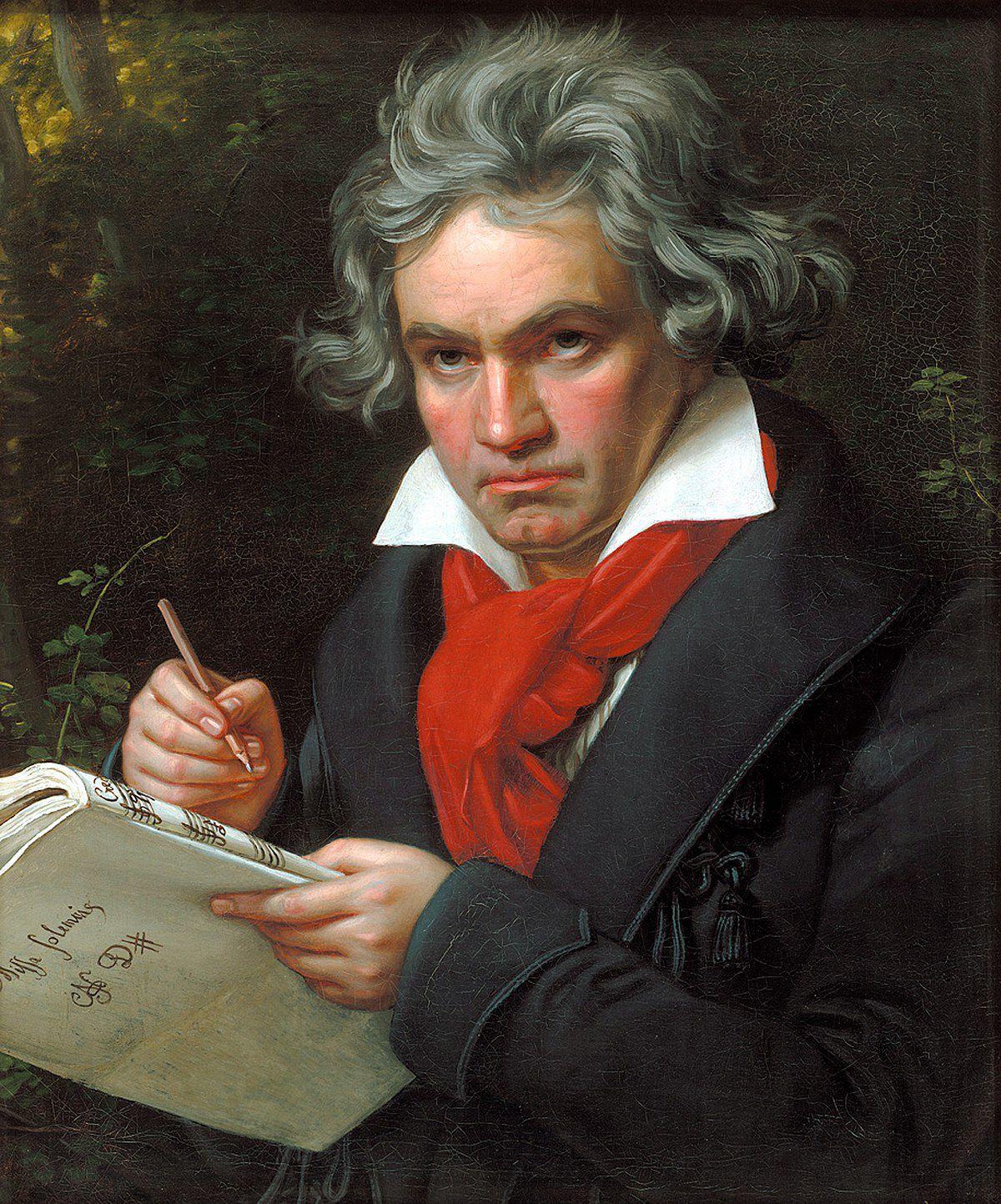 Composer John Williams, left, mingles with filmmaker Steven Spielberg on the red carpet at the 2016 AFI Life Achievement Award Gala Tribute to Williams at the Dolby Theatre on Thursday, June 9, 2016, in Los Angeles.

YAKIMA, Wash. -- The Yakima Symphony Orchestra’s inaugural Summer Sunday Symphonies performance in June 2017 was an all-Beethoven affair. To open the 2018 series at the Cave B Summer Music Theater on Sunday, YSO brings back Beetho-ven, but in concert with another, more modern titan of orchestral composition: John Williams. Together, it’s a program of heroic music by two heroes of music.

Beethoven spent his time as a young composer and pianist in Vienna, the musical capital of the world at the time, absorbing the most advanced ideas and intuitions from the likes of Haydn and Mozart and ultimately taking them to new heights (and lengths!).

Though his incomparable fifth and ninth symphonies may be more often performed, it is Beethoven’s third, the “Eroica” of 1803, that stands out as his first truly epic symphonic work. Lasting more than three quarters of an hour, this symphony was created on a scale never before imagined for a purely orchestral work, taking the relatively refined world of Haydn and spinning it into overdrive.

While its original inspiration was specifically Napoleon Bonaparte, as much as any work of art this symphony established and defined the Romantic conception of the individual as hero — the idea that anyone from any walk of life can rise above the crowds to achieve greatness, whether as a political or military leader or as a composer of music. And it set the stage for the coming century of “programmatic” music (instrumental music that relates a story or idea beyond simply the melodies, harmonies and form).

Like Beethoven in Vienna, John Williams spent years as a studio pianist and orchestrator absorbing the ideas and intuitions of the masters of 1950s and ’60s Hollywood film scoring, playing on soundtracks by the likes of Jerry Goldsmith and Henry Mancini and working with composers such as Bernard Herrmann, Franz Waxman and Alfred Newman.

Noted first for his stylistic versatility, composing music for everything from “Gilligan’s Island” and “Lost In Space” to “Valley of the Dolls” and John Wayne’s “The Cowboys,” Williams earned his first Oscar for original music with his 1974 score for “Jaws.”

The scores that have cemented his preeminence in film music, however, have been his collaborations with Steven Spielberg and George Lucas, taking epic stories that often span multiple films and providing equally epic musical universes of orchestral themes and textures that are inseparable from the heroic legends they have helped bring to life.

On this weekend’s program is a suite of music from “Star Wars,” selected by the American Film Institute as the greatest American film score of all time, and the “Superman March.”