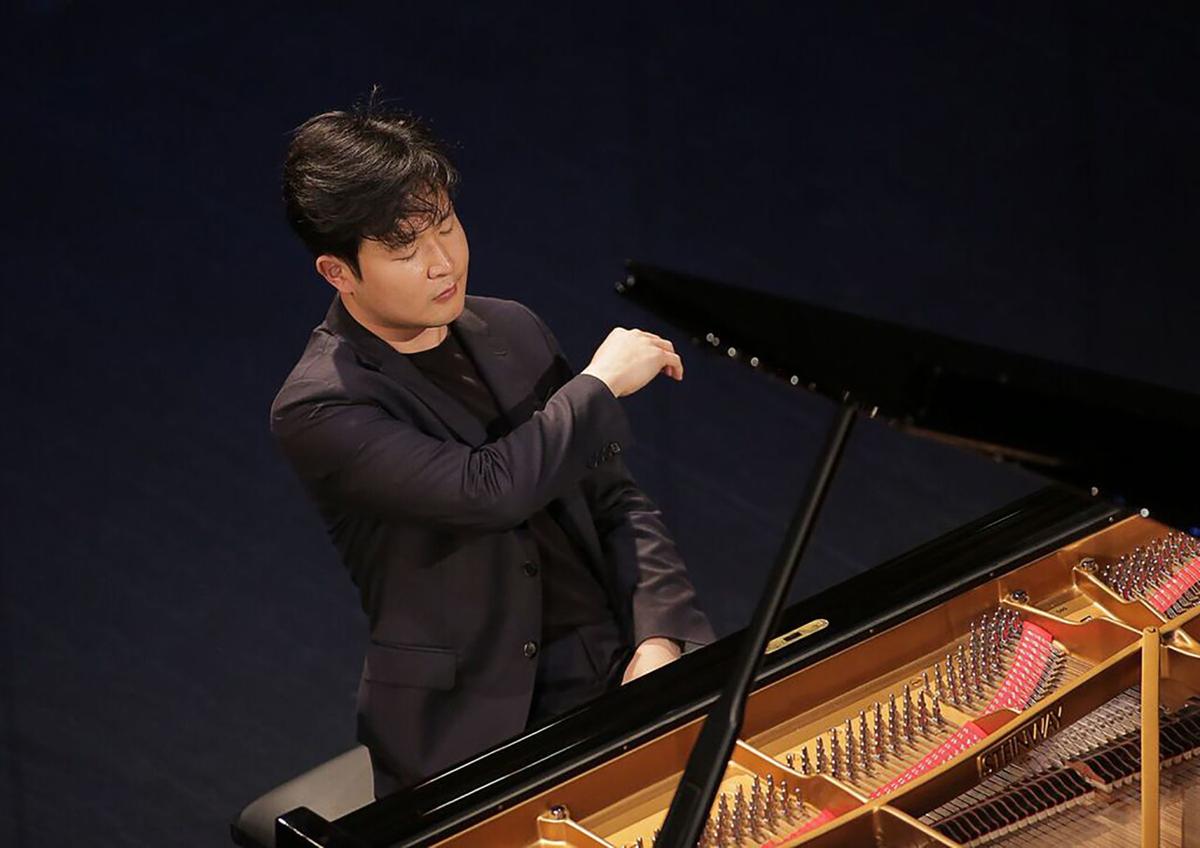 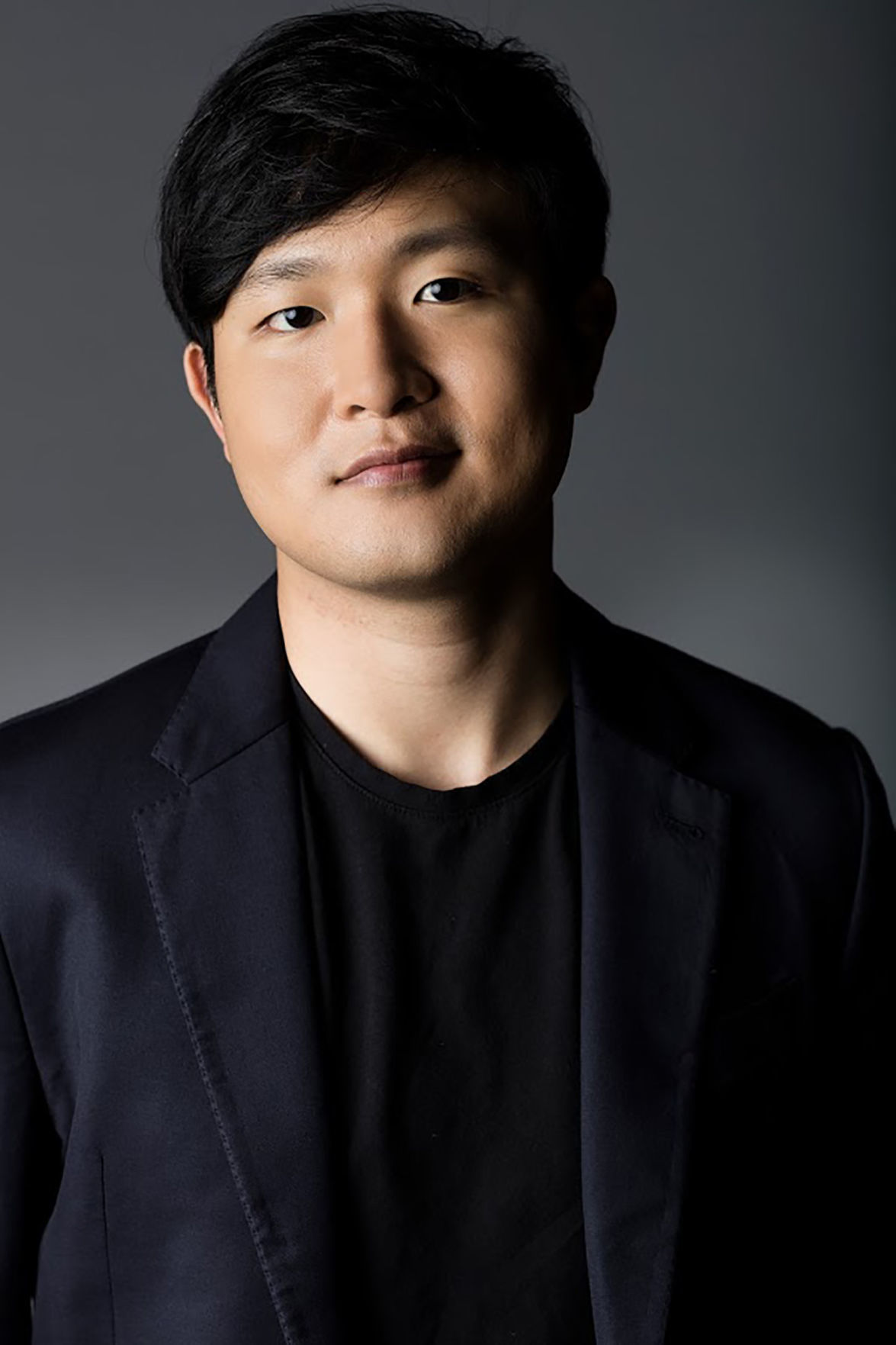 Without question, and to his great dismay, the most famous and popular piece by French composer Maurice Ravel is his “Bolero,” which has found its way into popular consciousness by way of film, television and even Olympic ice skating. Derided by Ravel himself as having actually “no music in it,” Bolero is a singularly brilliant and obsessively repetitive exercise in pacing and orchestration.

It is devoid of thematic development or harmonic progression in any traditional sense, and it is a glorious way to end an orchestral program — as it will this Saturday evening for the all-French opening concert of the Yakima Symphony Orchestra’s Classical Concert Series.

In the early decades of the 20th century, Paris was effectively the nerve center of Western culture, a place where composers and artists from all over the world came to work and absorb the most current ideas about what music and art could be or become. The period may be most remembered for the uproar that surrounded the premieres of such provocative works as Igor Stravinsky’s “Rite of Spring” and Erik Satie’s “Parade.” But, as revolutionary as those works may have been, a far more significant upheaval took place quietly in the final decade of the previous century, in the form of Claude Debussy’s “Prelude to The Afternoon of a Faun.”

Considered by many to be the starting point of “modern” music, this luminous work hovers in a hazy, dreamlike state, using lush orchestration and traditionally beautiful classical sonorities, but in ways that completely obscure any traditional sense of musical direction and logic.

Beginning Saturday’s program is a work by another groundbreaking French composer. Lili Boulanger won the coveted Prix de Rome in 1913 at age 19 — the first woman ever to do so — following in the footsteps of Debussy and other giants of the French musical tradition such as Hector Berlioz and Georges Bizet.

Tragically, “D’un matin de printemps” is one of the last pieces she completed before her untimely death less than five years later; her older sister Nadia, who briefly served as her counterpoint instructor, would become far more famous as a teacher of some of the century’s most prominent composers.

The YSO will be joined for Ravel’s Piano Concerto in G major by the most recent gold medal laureate of the Van Cliburn International Piano Competition, Yekwon Sunwoo. The concerto was written shortly after Bolero and incorporated elements of American jazz, which particularly drew the composer’s attention during his tour of America in 1928, though jazz was increasingly popular in Paris as well.

Rounding out the program is Debussy’s “La mer” (The Sea). Written 10 years after the Prelude, this set of three “symphonic sketches” similarly makes use of brilliant orchestration and nontraditional harmonic practices to evoke the power and mystery of the sea.

• This column was written by David Rogers, executive director of the Yakima Symphony Orchestra. Learn more at www.ysomusic.org.