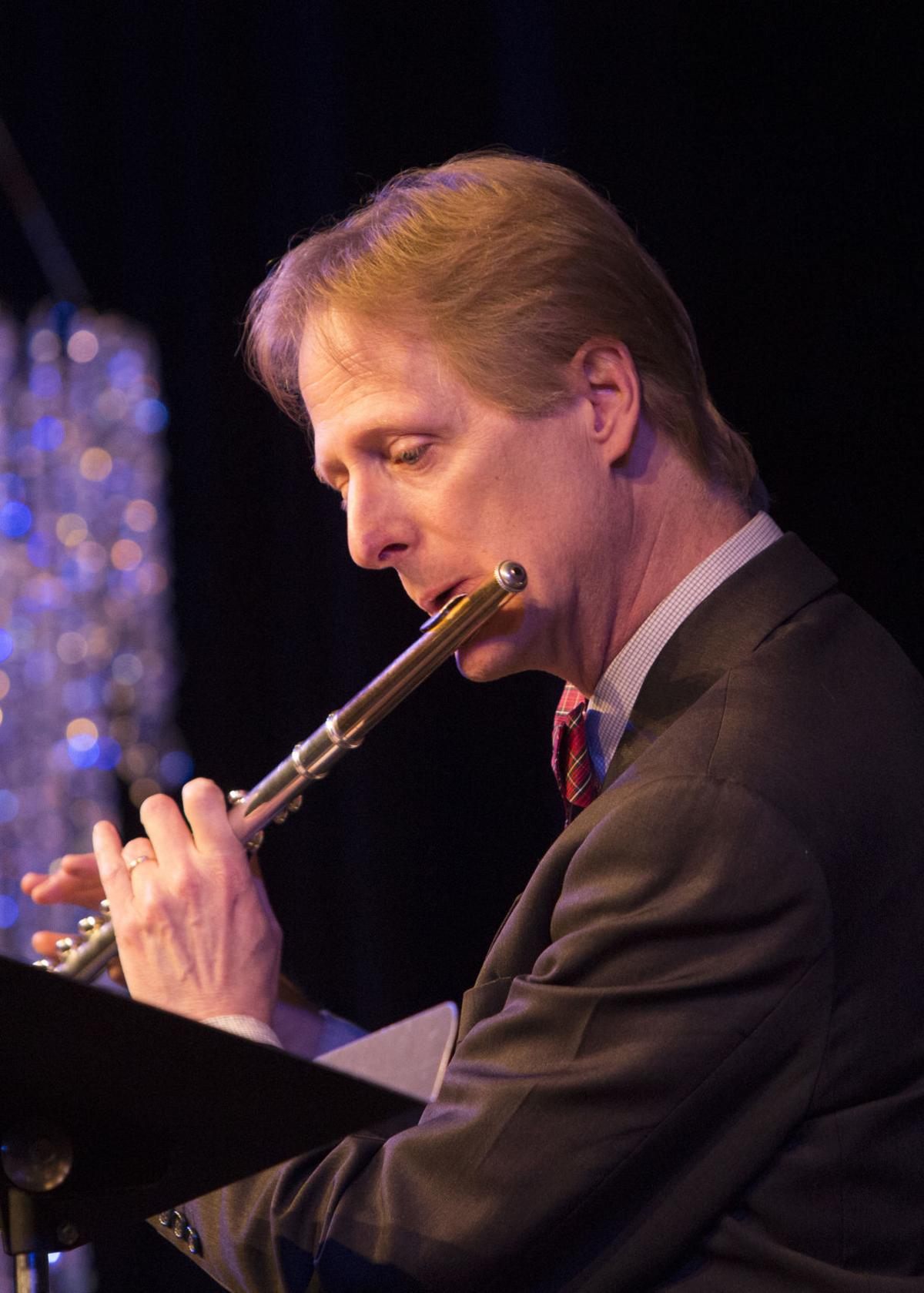 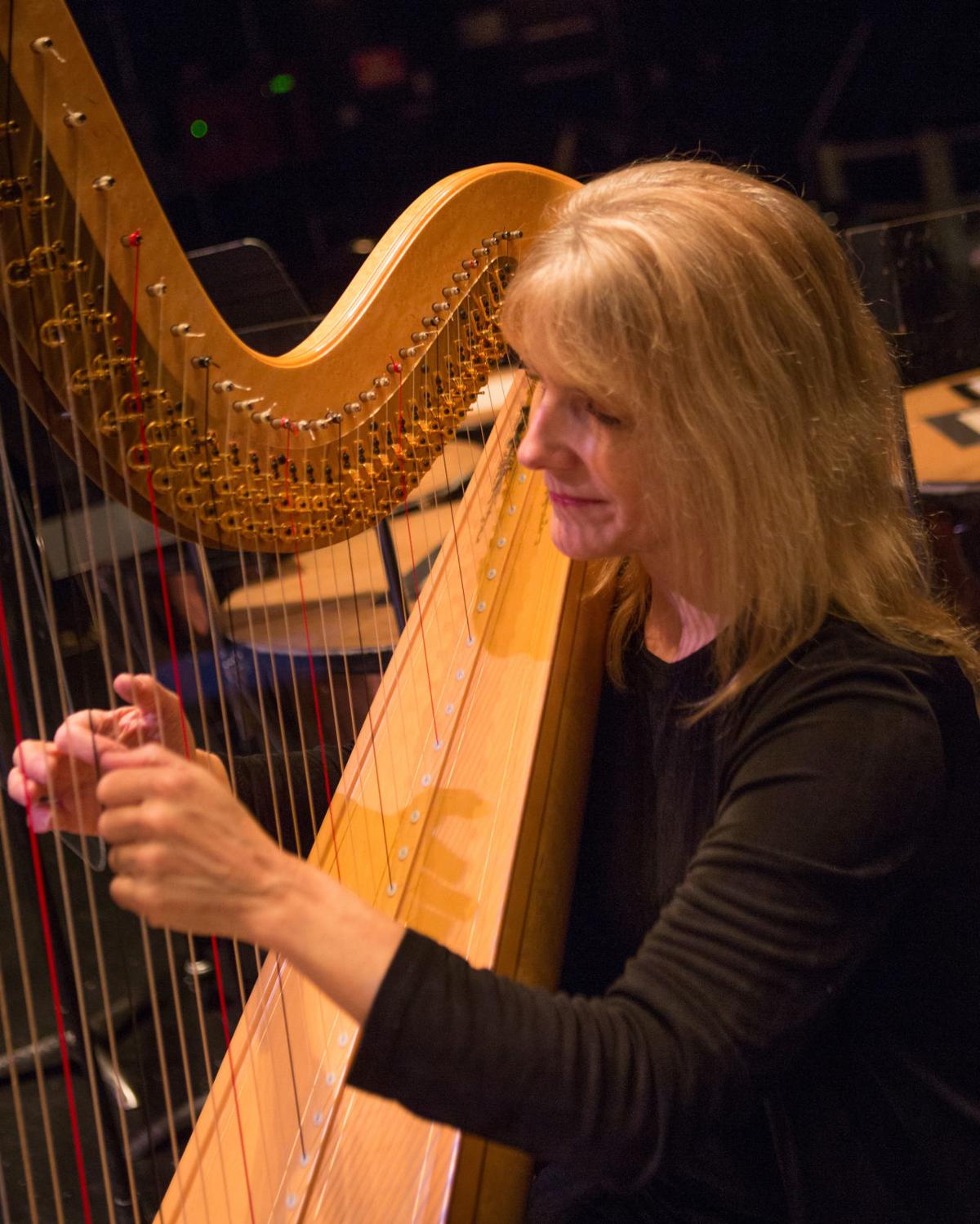 YAKIMA, Wash. -- It has been argued that music is the highest of all art forms, conveying what words cannot. As the composer who most forcefully propelled Western music from the refined perfection of the Classical era toward the emotionally expressive Romantic era, Beethoven might have been expected to share that opinion.

So it is notable that this revered icon of symphonic music believed poetry to be a more exalted art form than music; and there was no poet in Beethoven’s time more important and more influential than Johann Wolfgang von Goethe.

This weekend, the Yakima Symphony Orchestra begins its opening Classical Series concert of the 2018-19 season with music intended by Beethoven as a calling card to his literary hero: the overture from his incidental music for Goethe’s play “Egmont.”

Goethe’s work seemed to point to a future that Beethoven embraced, in which social class had nothing to do with one’s importance to humanity and true heroes emerged through willful confrontation with oppressive power.

In “Egmont,” the hero rises in defiance of tyranny, and his ultimate death (marked by a dramatic silence in the overture) leads gloriously to the liberation of his people.

The music was commissioned for a production of the play in Vienna in 1810, and Beethoven had the score sent to Goethe in hopes of arranging a meeting, which ultimately took place two years later. While his admiration for the poet’s work never waned, he was dismayed to discover that the man himself was more comfortable with the old social order in which deference to royalty and aristocracy was still a requirement.

This was not the first time Beethoven had been disillusioned with a hero. His groundbreaking Third Symphony, 1803’s “Eroica,” which concludes this weekend’s program, was originally dedicated to a presumed champion of freedom and equality of man, Napoleon Bonaparte.

Beethoven famously withdrew his dedication when Napoleon turned his back on those ideals, framing the symphony instead as a monument to the “memory of a great man.” The power of the symphony lies in the vigor with which it reimagines and replaces a bygone world with a new vision of what can be possible, and a hint of what is to come — musically and otherwise.

As a reminder of the world from which Beethoven’s music emerged, Saturday’s concert also features the exquisite elegance of Mozart’s Concerto for Flute and Harp, performed by the Yakima Symphony Orchestra’s own principal flutist, Hal Ott, and principal harpist, Jill Whitman.

Commissioned in 1778 (but apparently never paid for) by a Parisian aristocrat, it was written to delight the tastes of cultured salon audiences of the period. It continues to delight audiences and musicians alike to this day.

TICKETS: $9 to $59, available at capitoltheatre.org/events.