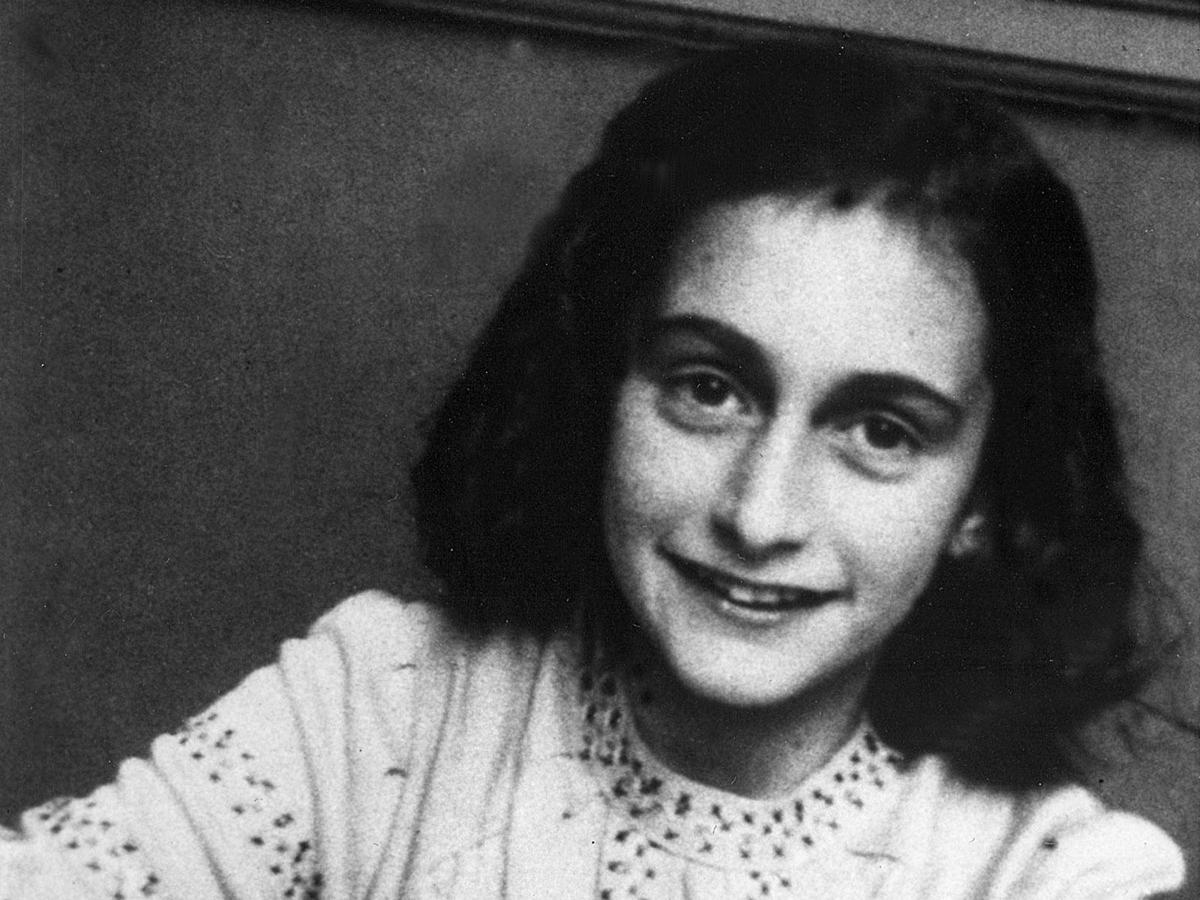 Anne Frank will be honored Saturday by the symphony chorus. 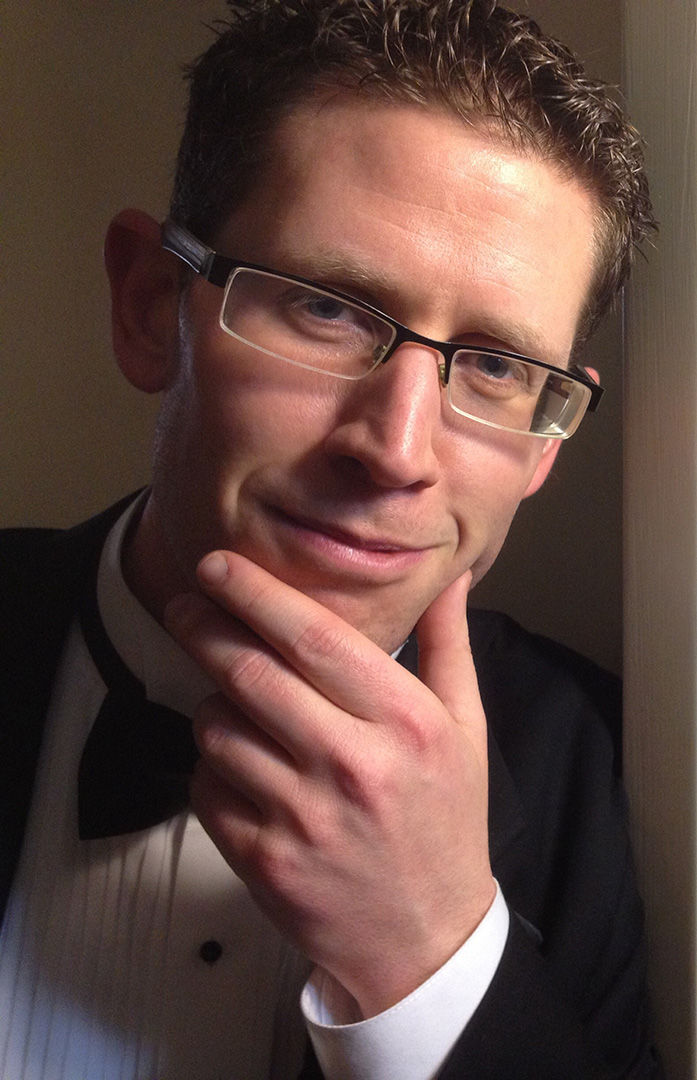 Anne Frank will be honored Saturday by the symphony chorus.

YAKIMA, Wash. -- This season, the Yakima Symphony Orchestra has been exploring the theme of heroes in its classical concert offerings. With that concept in mind, I was pleased to program a work for the chorus that celebrates an important global figure who may not immediately come to mind as a hero, but nonetheless left us a heroic account from a dark time in our past: Annelies “Anne” Frank.

On June 12, 1942, Anne received her now-famous diary as a 13th birthday present from her parents. Weeks later, on July 6, she and her family went into hiding in a secret annex in Amsterdam to escape the growing Jewish oppression from the Nazi regime.

Fast forward to June 6, 1944 — D-Day — when Allied forces invaded Normandy and began the liberation of German-occupied northwestern Europe from Nazi Germany control. Two months later, on Aug. 4, Anne and residents of the secret annex were arrested by Nazi SS officers. After several months in captivity, Anne died in the Bergen-Belsen concentration camp in March 1945.

During her two years in hiding, Anne meticulously documented her new restricted lifestyle, leaving behind for us a glimpse of the horrific circumstances that many in Europe faced during World War II. While the numbers surrounding the loss of life from the Holocaust and overall war effort are staggering, many of us have been able to more personally reflect on the events of the day thanks to Anne’s diary.

The Yakima Symphony Chorus is honored to present “Annelies,” the first adaptation of the diary of Anne Frank into a large-scale choral work. Our Saturday concert at St. Paul Cathedral will commemorate this young heroine whose life helped shaped the course of human history.

• Justin Raffa is chorusmaster of the Yakima Symphony Chorus. Learn more about the symphony at www.ysomusic.org.