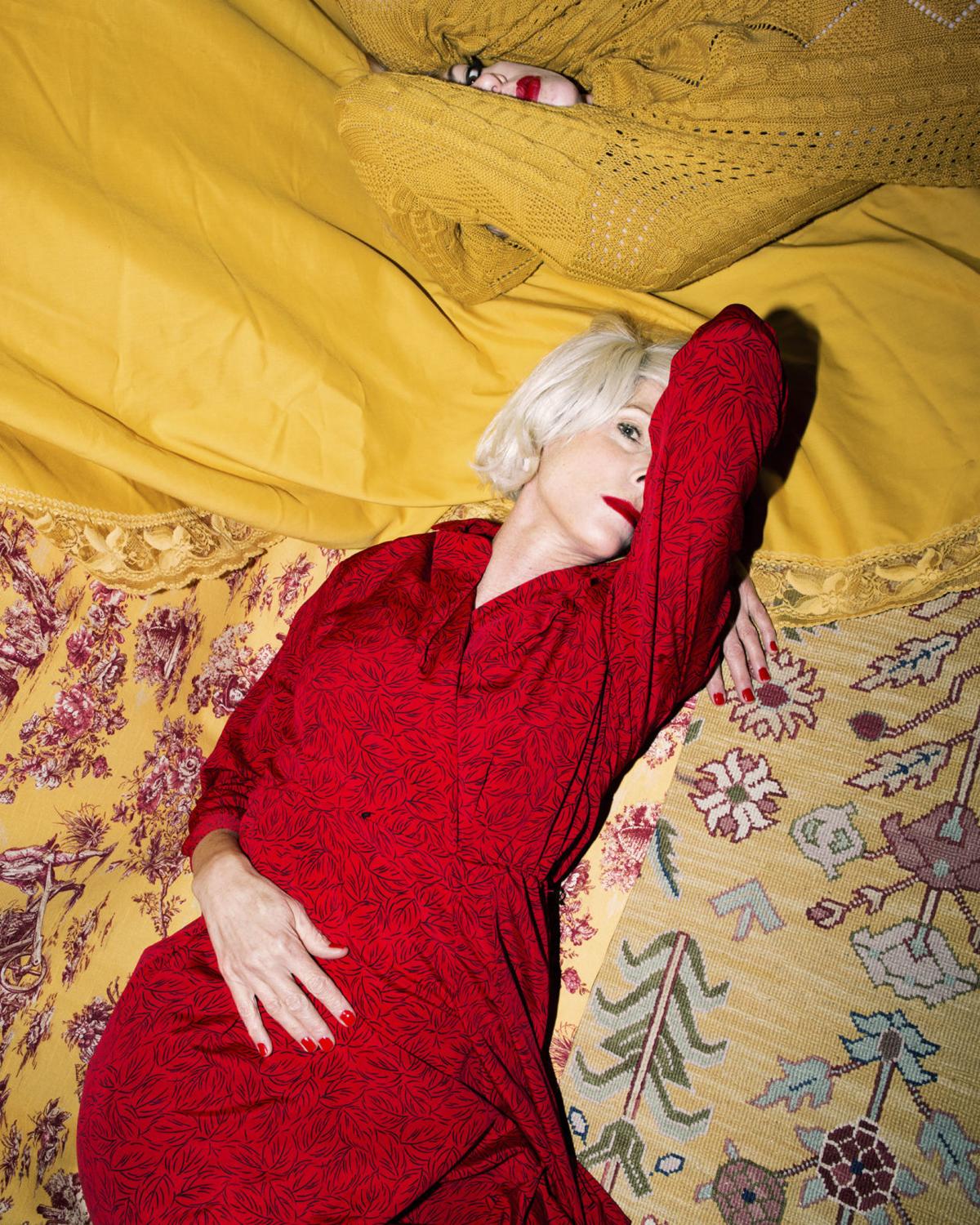 Photographer Natalie Krick's exhibit, "Recent Works," is on display at the Sarah Spurgeon Gallery in Randall Hall on the campus of Central Washington University. This photo is titled “Me posing as Mom posing as Marilyn.” 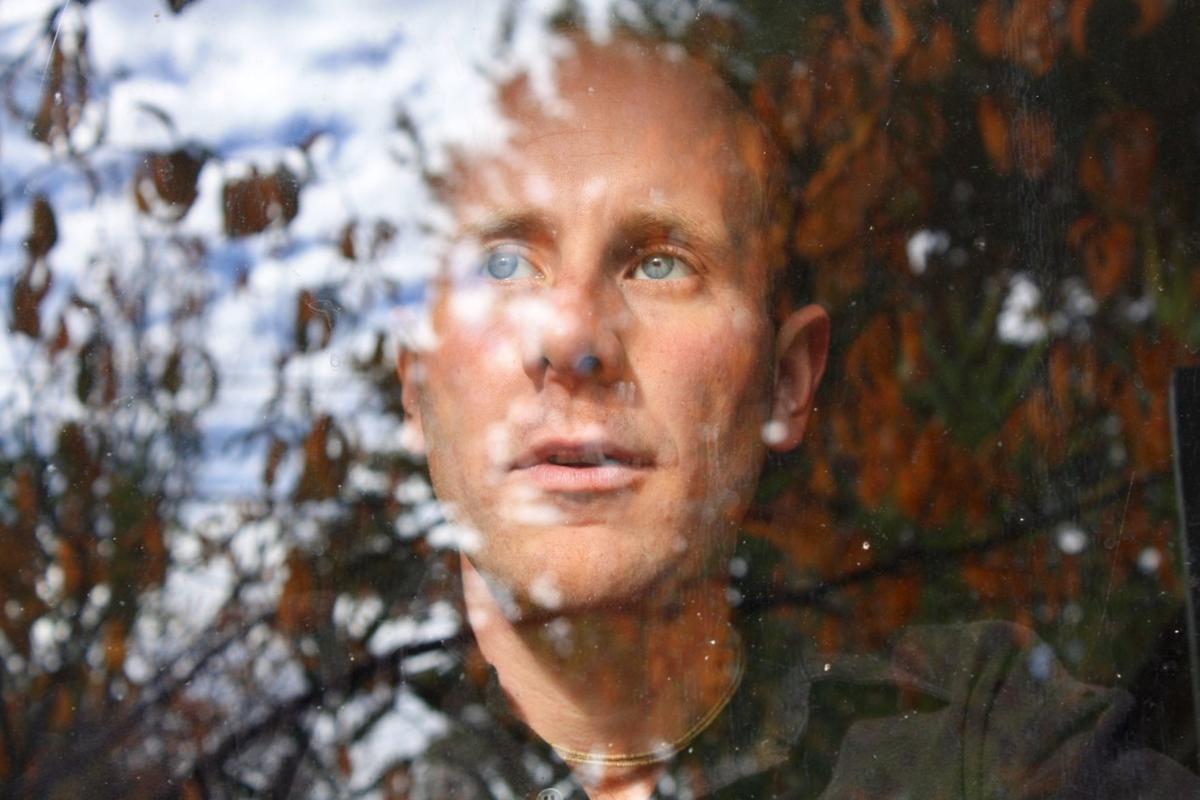 Photographer Natalie Krick's exhibit, "Recent Works," is on display at the Sarah Spurgeon Gallery in Randall Hall on the campus of Central Washington University. This photo is titled “Me posing as Mom posing as Marilyn.”

I walked into Nick Delffs’ last Yakima gig by accident. He was on tour with Saintseneca but they didn’t need an opener for their Single Hill Brewing gig, so Delffs ended up booking a last-minute set in the basement at Crafted. I didn’t know his name, but I wandered in for a drink at Crafted after seeing the show at Single Hill. It was great. It made me wonder why the guy wasn’t a bigger name. Turns out he is. Delffs was the lead singer and guitarist for The Shaky Hands, a Portland band that got signed by Kill Rock Stars and reviewed by Pitchfork and everything. Go back and listen to them. Then look up Delffs’ solo stuff. Then get down to Sunnyside tonight to see him.

Photographer Natalie Krick’s work is hilarious. It’s also serious. It’s heavily influenced by (or even inspired by) fashion photography. It also deflates the entire idea of fashion photography. It’s sexual — sometimes even sexy — but it turns our mass-media-reinforced ideas of cliched sexuality on their heads. It’s playful but pointed. It’s based on pop culture imagery but it’s wholly original. I can’t begin to explain it adequately except to say that these seeming contradictions all somehow work when you see it. And you should go see it. The exhibit will be on display through Feb. 9. But if you can get to Ellensburg by 4 this afternoon, you can hear Krick’s own thoughts on the work during an artist talk in Randall Hall, Room 117, before the opening reception.

Enterprise, Ore., singer-songwriter Bart Budwig is one of the Northwest’s best. Here are a few things I’ve said about him previously: “Budwig has a great mix of humor and pathos and the ability to go from a whisper to a howl in a split-second. He’s a dynamic performer and a songwriter of real depth”; “I’ll keep going to see him every chance I get. He’s goofy and amiable on stage, and then he starts singing and I’ll be damned if he can’t sing the whole range of human emotion”; “Budwig has developed a distinctive, idiosyncratic songwriting voice unlike anything else around here. That’s saying something considering that according to the 2015 Washington and Oregon Census, people in roots-Americana bands outnumber people not in them. (That’s not a real fact, just seems that way.)” So, uh, he’s good. I really like him.

Local artist Jay Carskadden’s work is varied in content, media and technique. So I don’t know exactly what she’s got cooked up for this children’s art-making event, part of an ongoing collaboration among the Yakima Symphony Orchestra, Cowiche Canyon Conservancy and Yakima Valley Libraries. The only hint came from a YSO Facebook post saying the project will feature trees. Whatever the specifics are, I’m betting this will be good. There are two sessions, one at 2 p.m. and another at 3:30 p.m. It’s open to kids 5 to 12 years old.

■ “A Call to the Past: Sharing a Yakama Song Recorded More than 100 Years Ago”

Louis Mann’s work advocating for the rights of the Yakama Nation in the 19th century helped the Yakama remain one of the largest land-based tribes in the United States, according to Yakama scholar and historian Emily Washines. Mann is a major figure in Yakama history. And now you can hear him sing a Yakama song, thanks to a recording made in 1909 by famed ethnologist Edward Curtis. The Curtis recordings were recently restored as part of the University of Indiana’s Media Digitization and Preservation Initiative. Washines coordinated the recordings’ return to the Mann family as well as the Wednesday event.