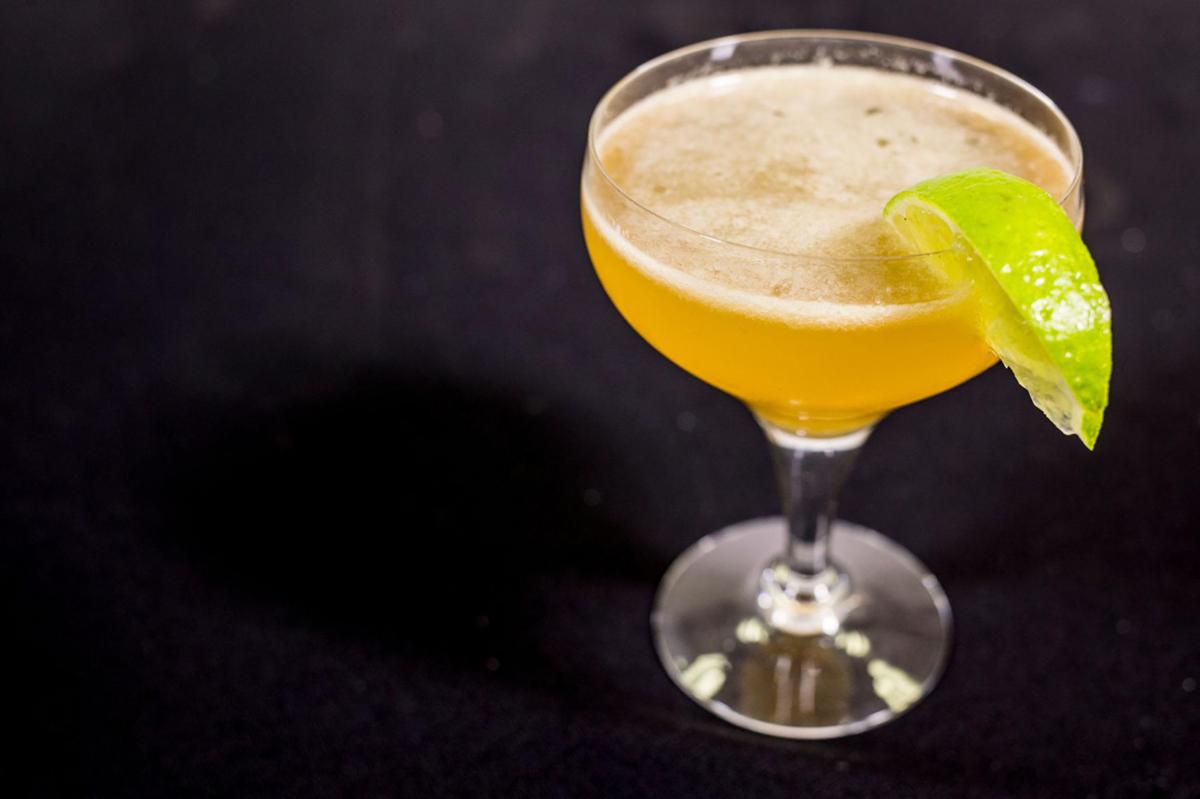 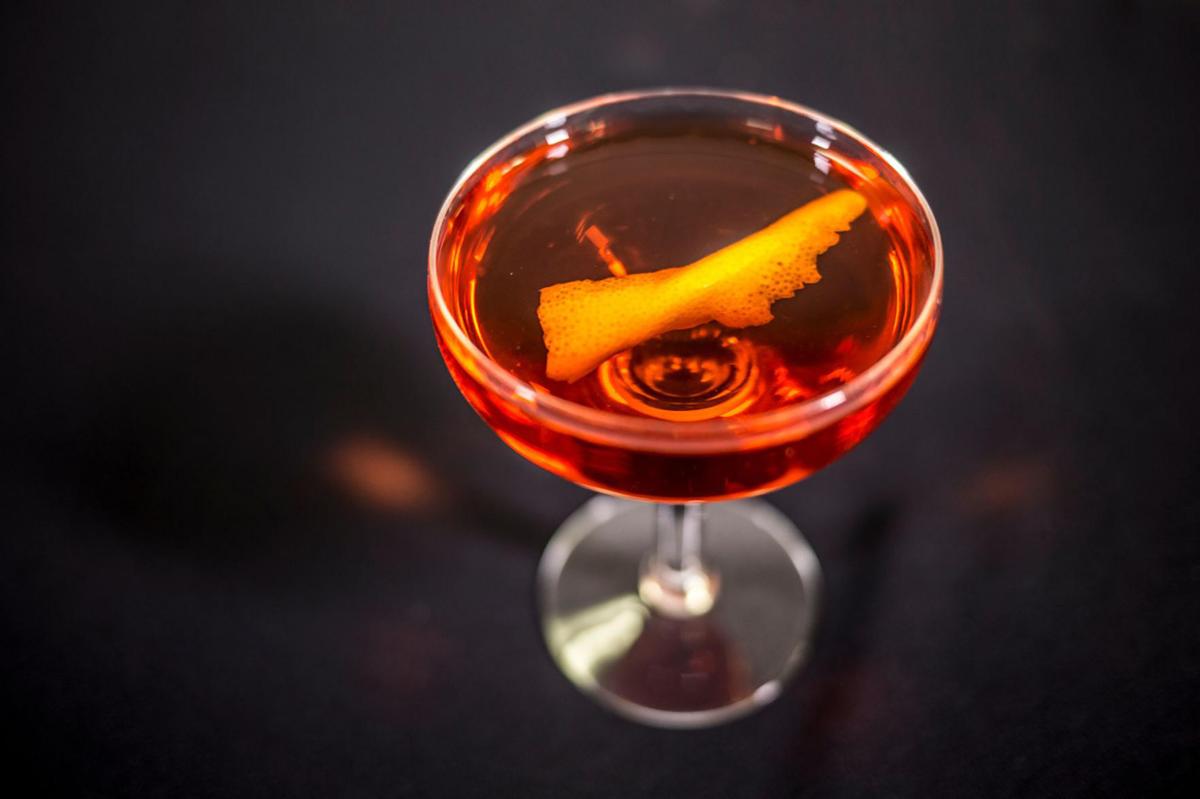 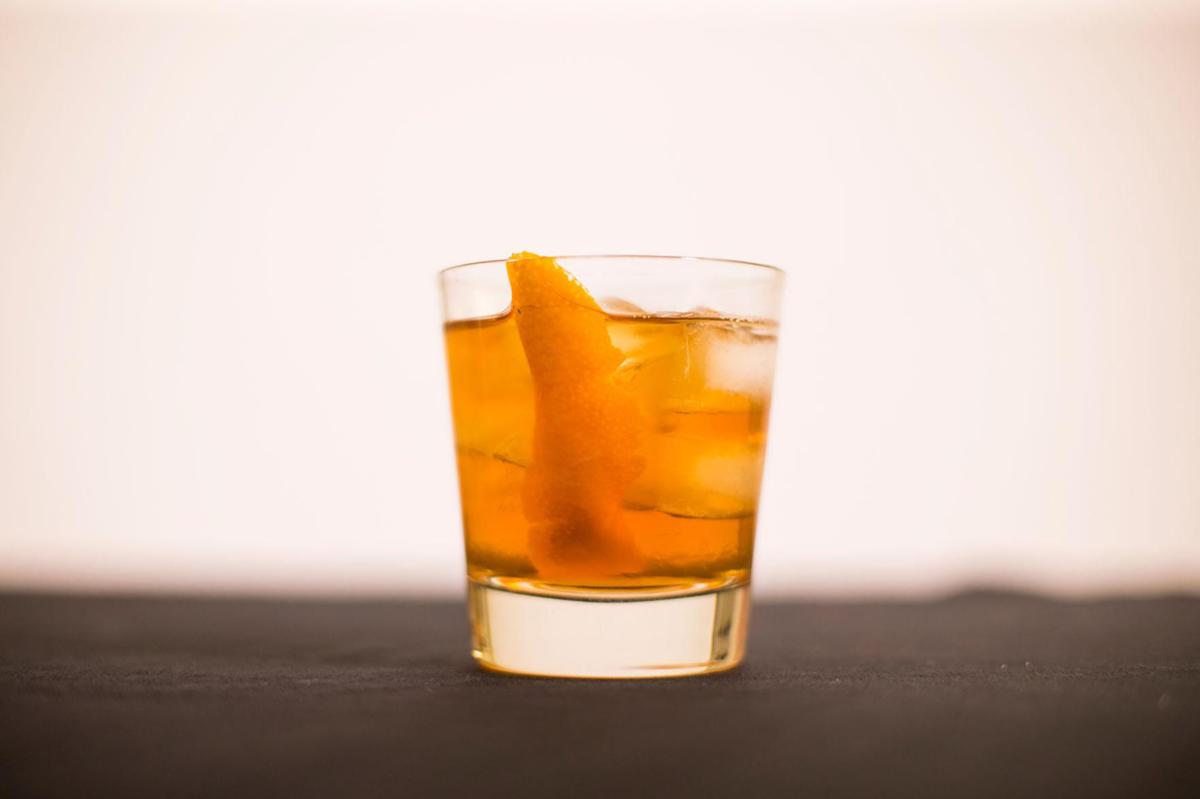 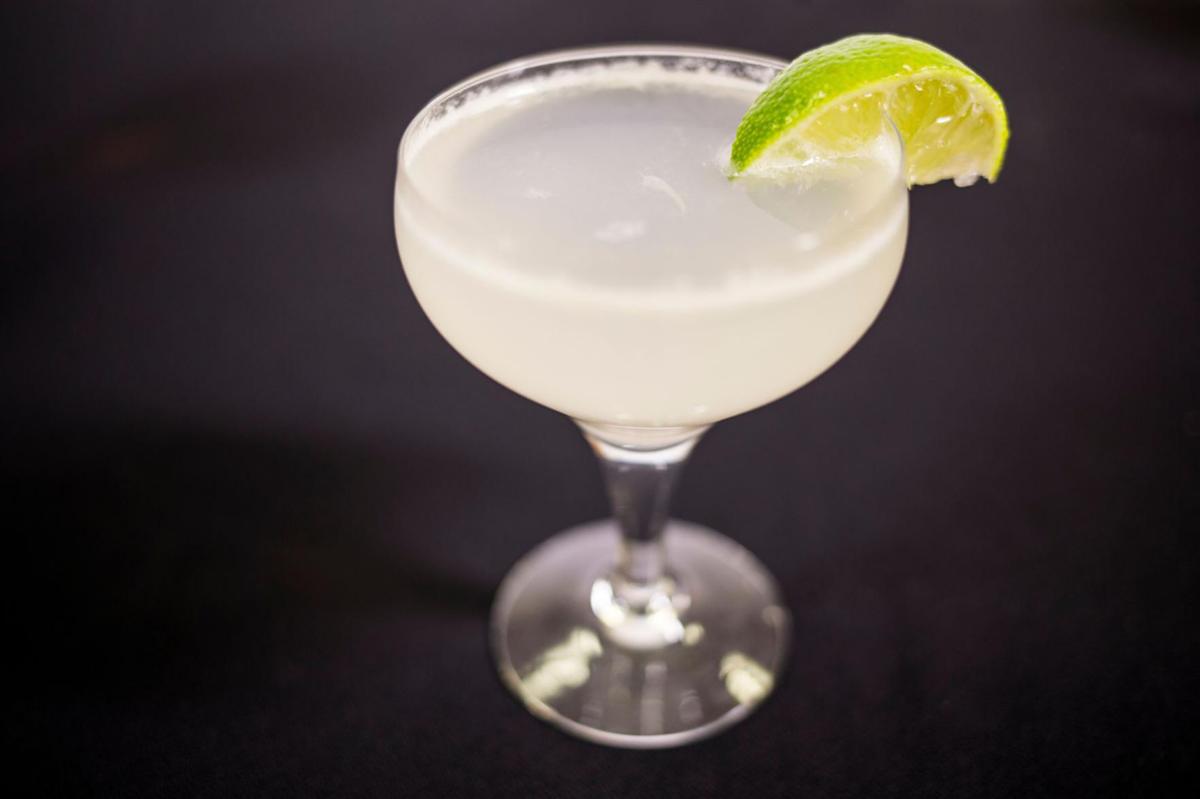 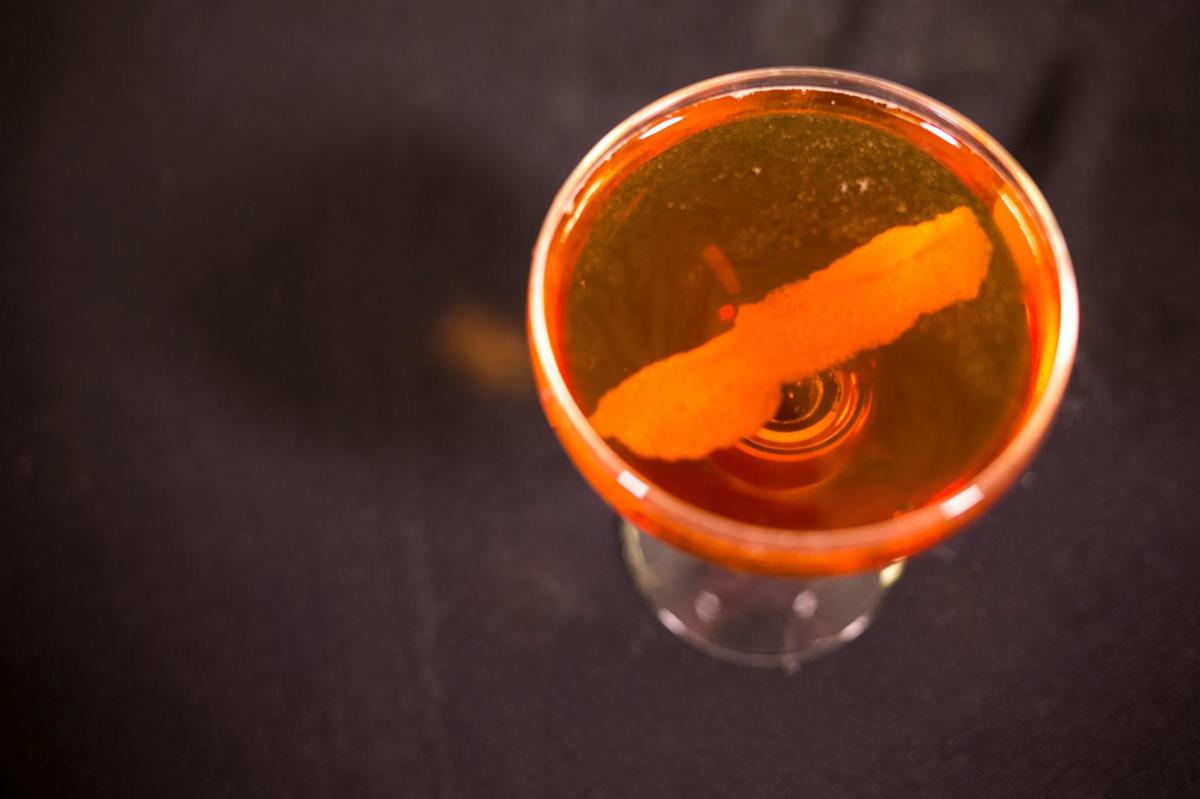 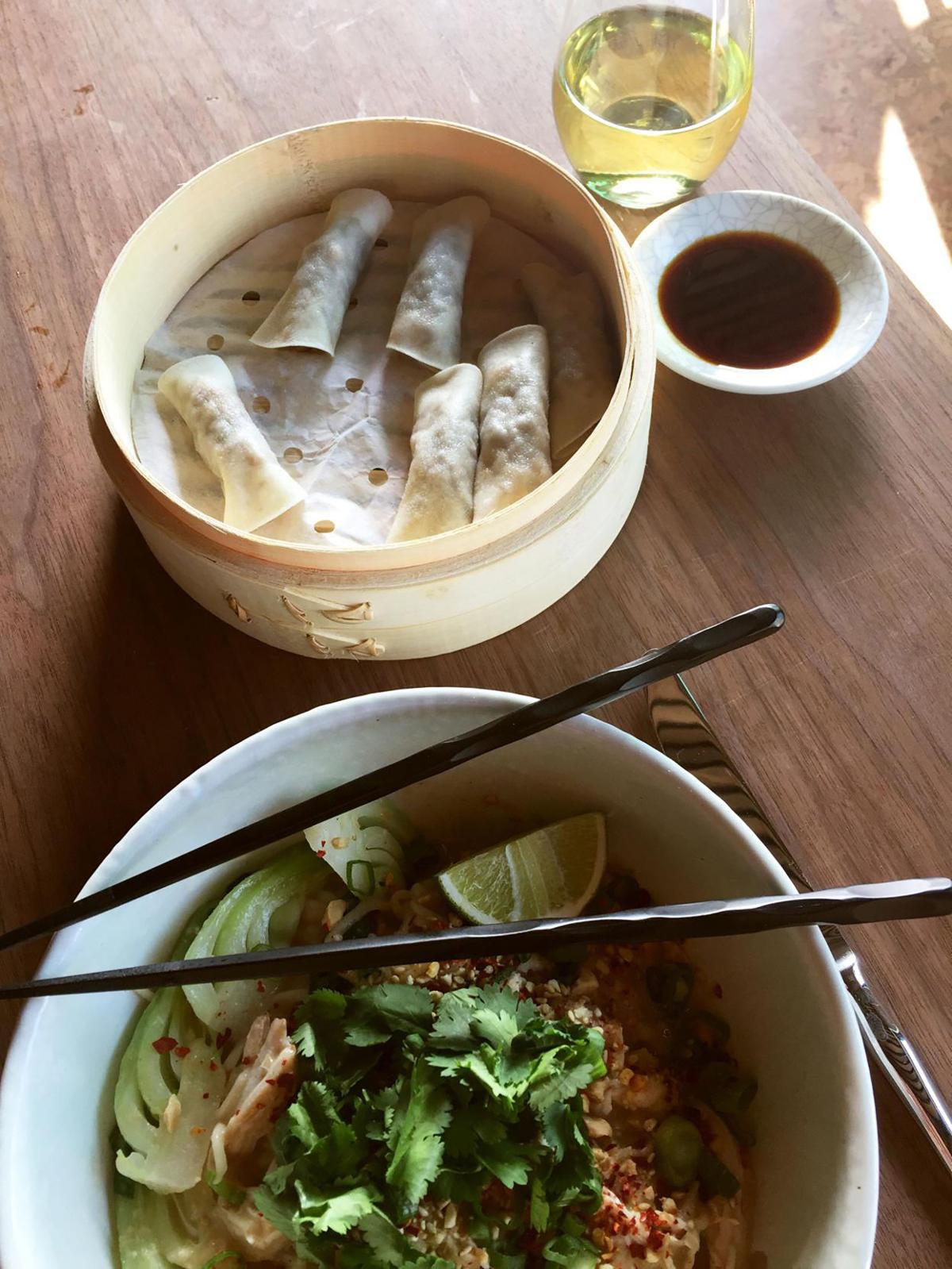 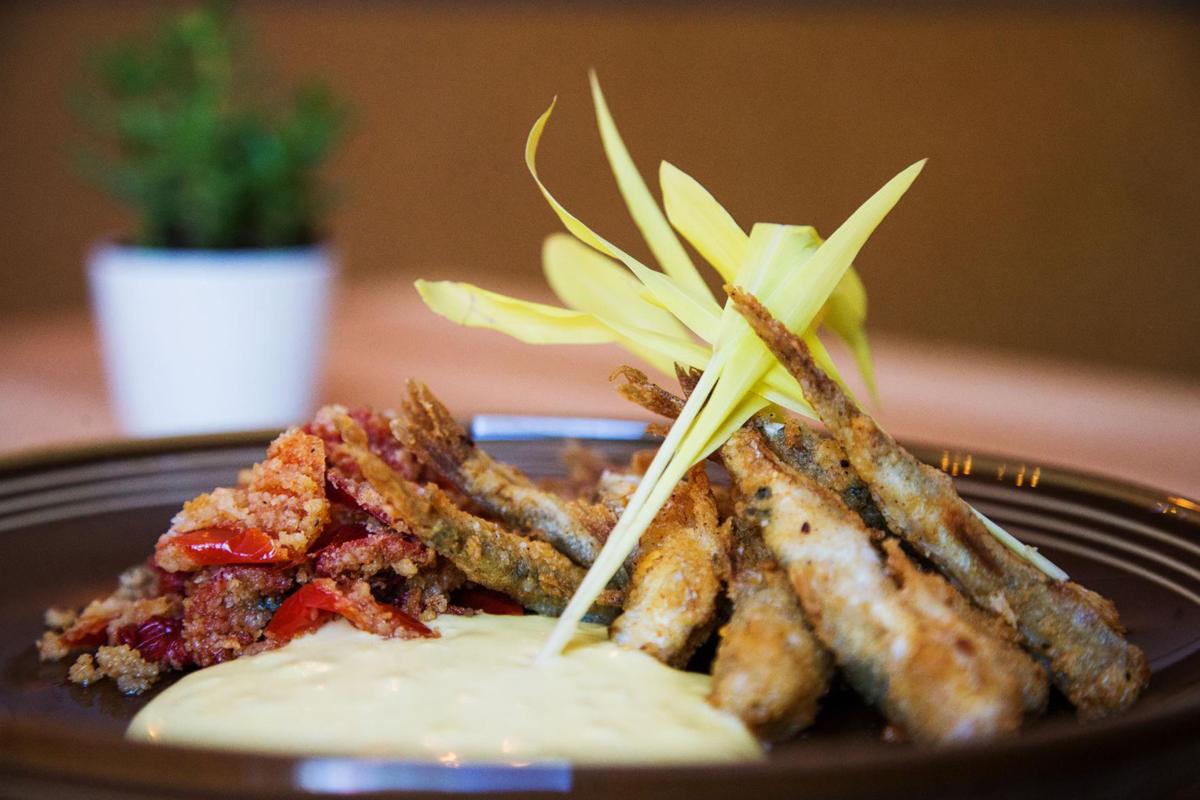 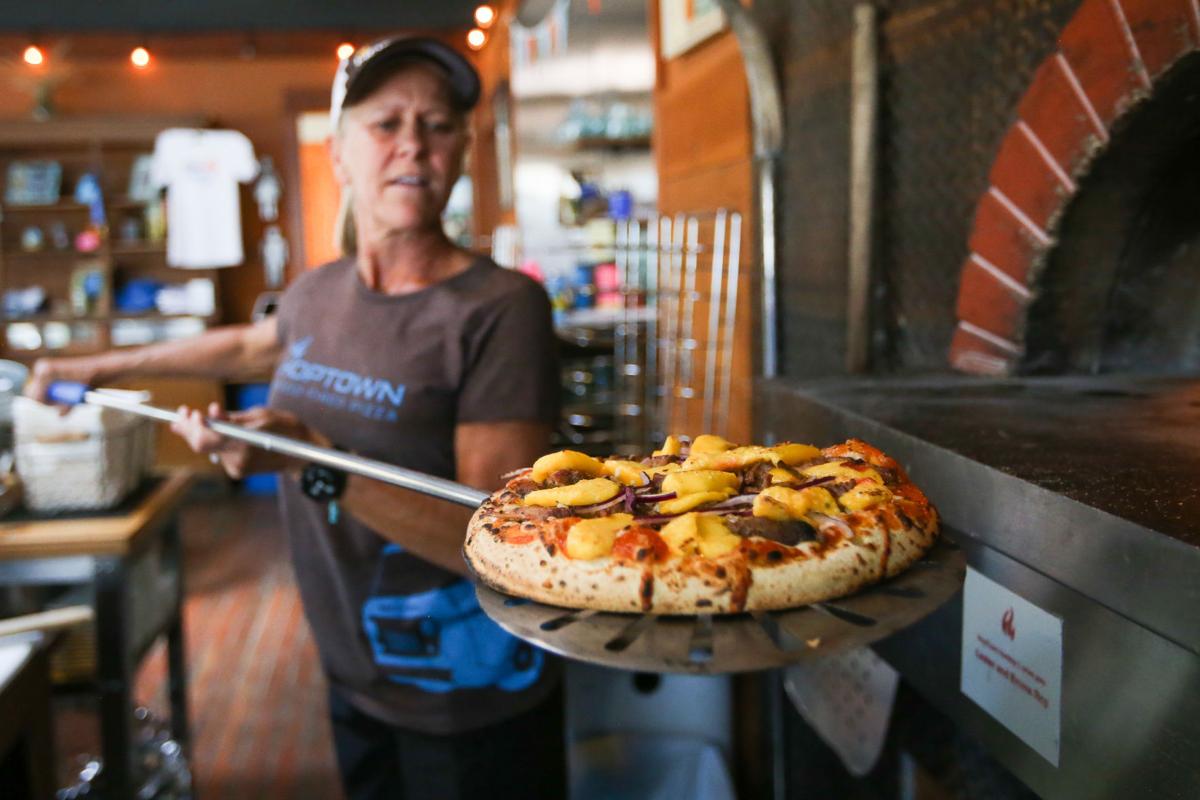 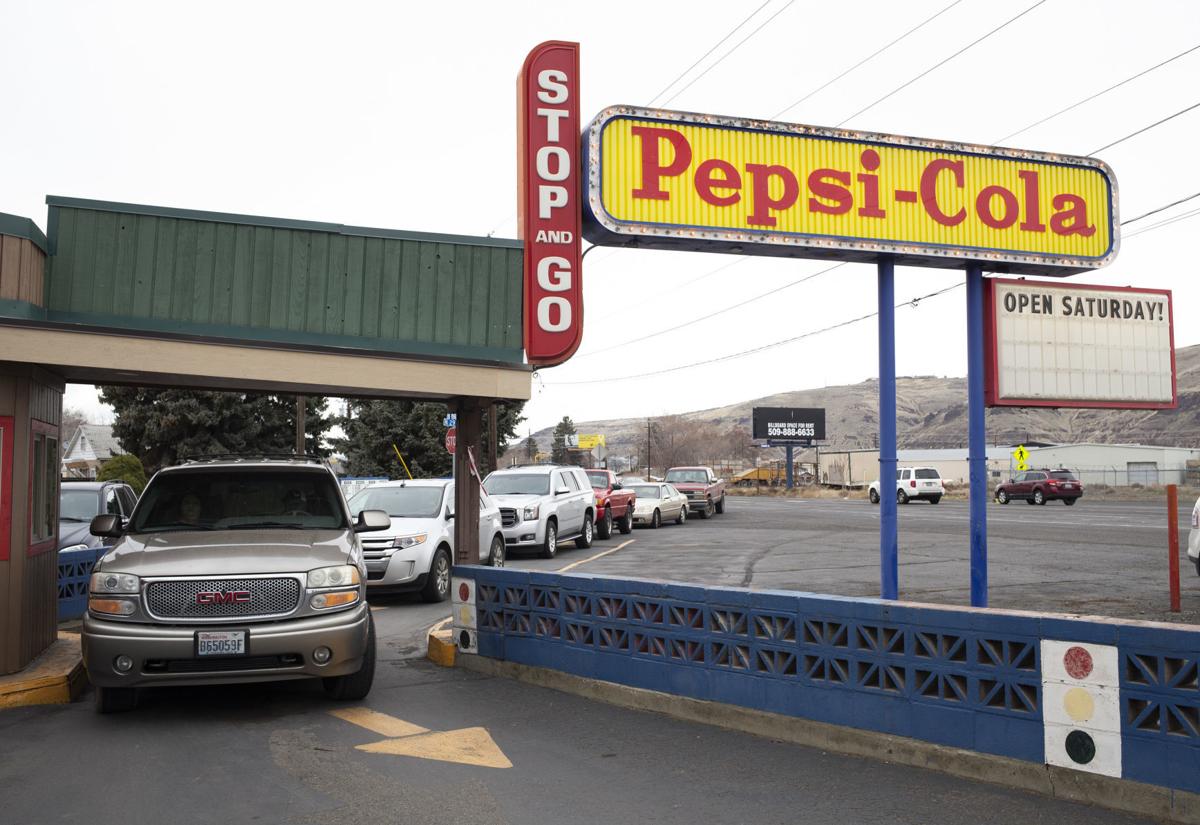 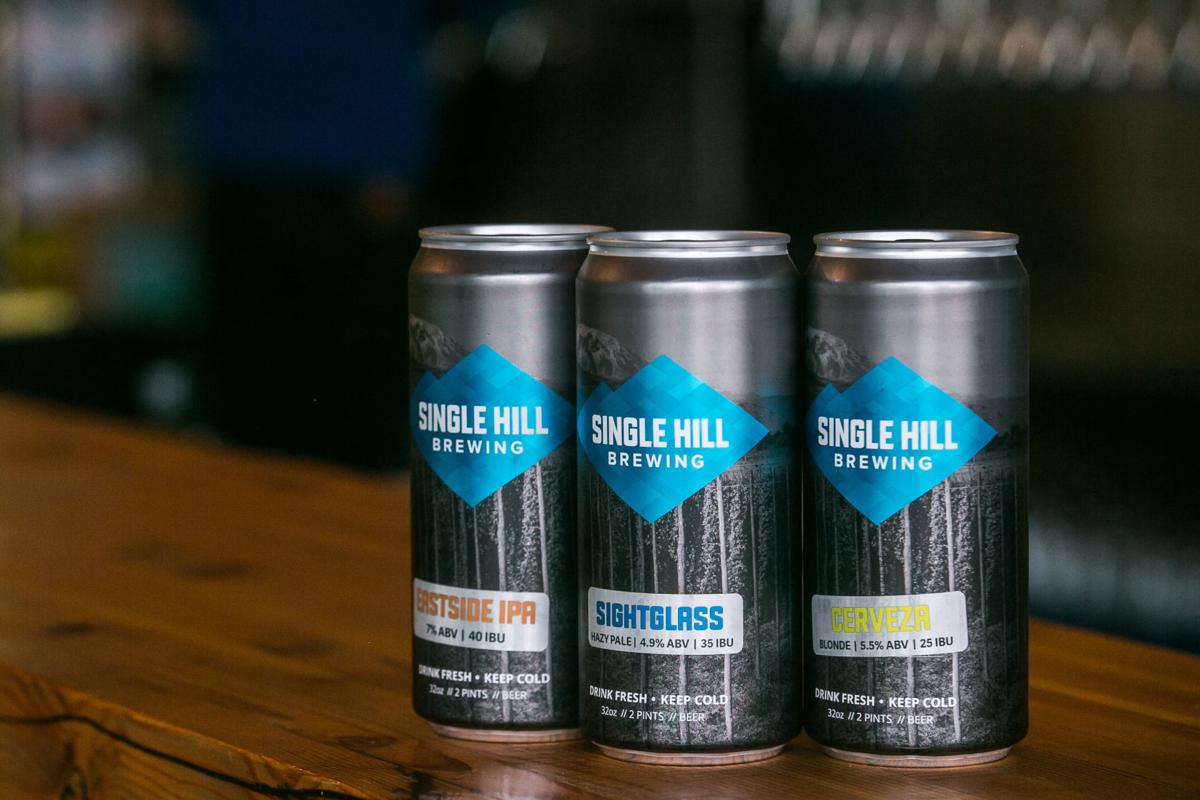 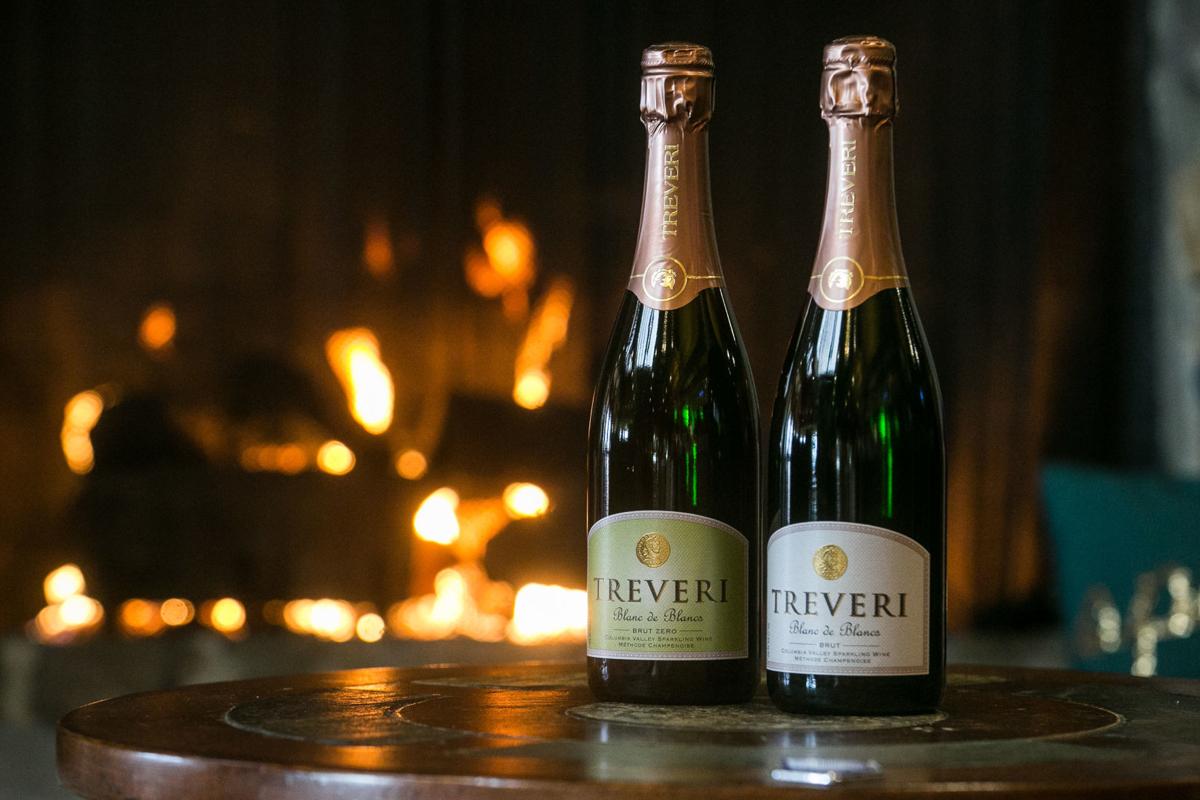 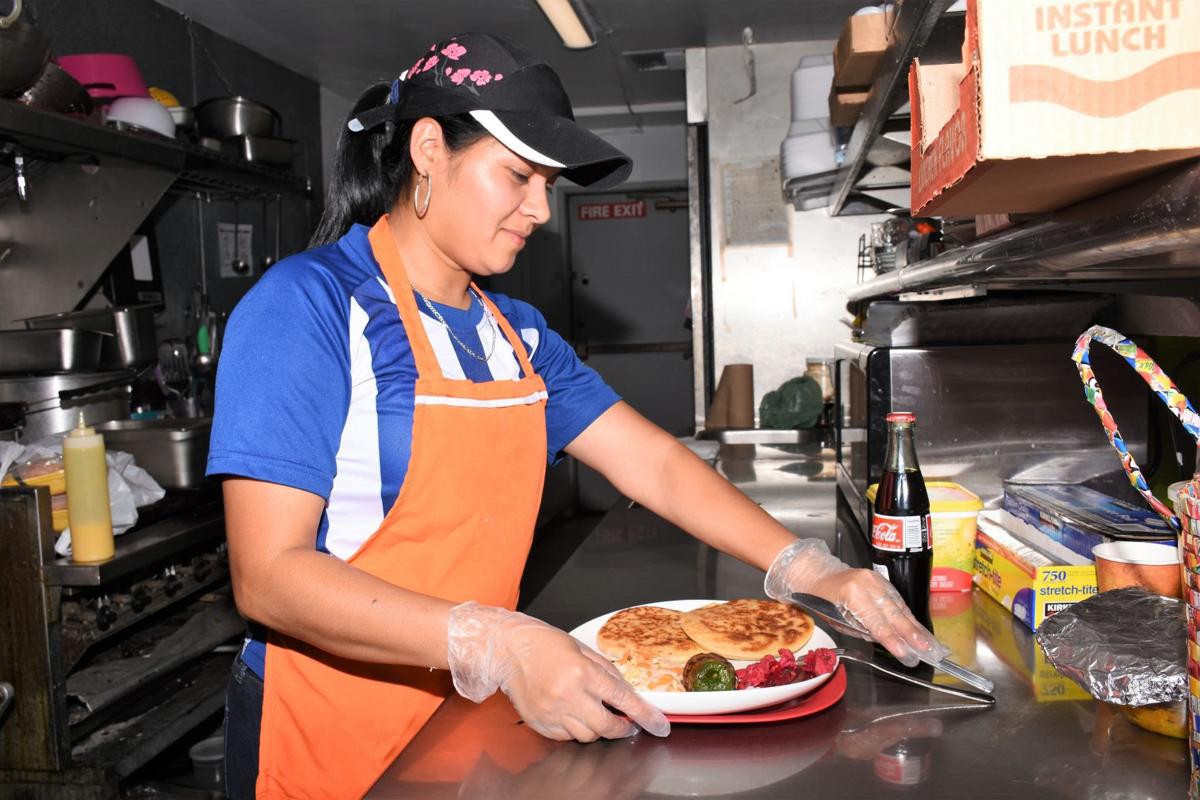 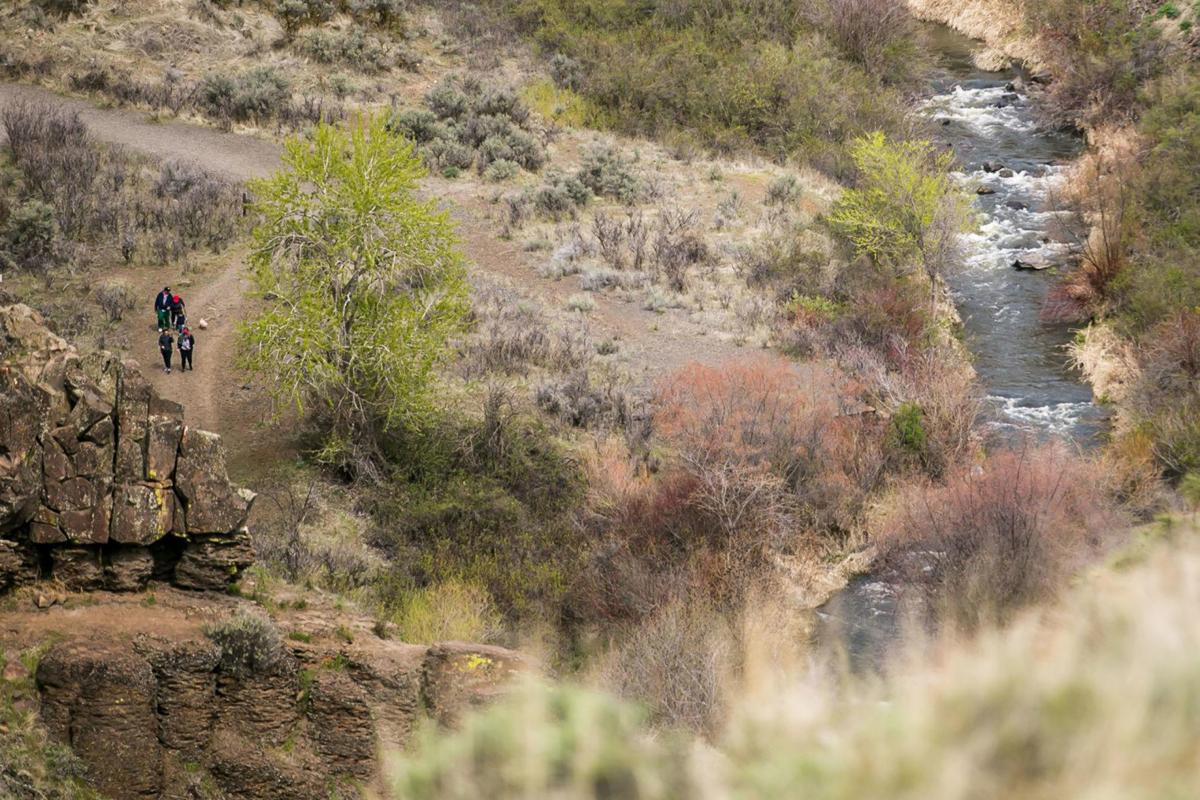 Hikers walk the trails of the Uplands Scenic route in Cowiche Canyon in Yakima, Wash., on Sunday, April 15, 2018.

Hikers walk the trails of the Uplands Scenic route in Cowiche Canyon in Yakima, Wash., on Sunday, April 15, 2018.

This is the space in which we normally tell you the five best things to do around the Yakima Valley each week. You know, concerts, art shows, beer and wine events, food events, theater — pretty much all of the things we can’t do right now as we practice social distancing.

Instead of hitting the town this weekend, most of us are going to be (or ought to be, at least) hunkered down at home, hoping this coronavirus pandemic is controlled sooner rather than later. That’s good and smart and right, but it has the potential to be a little crazy-making. People aren’t meant to be cooped up for weeks at a time, away from each other, sitting on stacks of hoarded toilet paper and canned foods. But people smarter than I (including my wife, a doctor who’s been swabbing potential coronavirus patients all week) insist that staying away from each other is the best shot we have at limiting damage.

There may not be much live entertainment around here for a while, but there’s plenty of stuff out there made by people with connections to Yakima. Kyle MacLachlan is the most well-known locally raised actor, and he’s made a lot of stuff that holds up to repeat viewings. You could watch the Eisenhower High School grad in “Twin Peaks,” “Blue Velvet” or “Dune,” all of which are David Lynch projects so they’re suitable dark and weird for our dark and weird times. Or, if light escapism is your goal, you can watch him in “Sex and the City,” “Portlandia” or (god help me) “Showgirls.”

And, while she didn’t stick around for high school, graduating from Quincy High, acclaimed costume director Colleen Atwood is the only Yakima-born Oscar winner I know of. Her credits include “The Silence of the Lambs,” “Chicago,” “Edward Scissorhands” and “Big Fish,” among dozens of others.

No writer I’ve read was as economical as Raymond Carver, a 1956 graduate of Yakima High School (now Davis). Not even Hemingway. That ability to say a lot with just a few words — combined with an unflinching eye for human frailty and cruelty — made him America’s best short story writer.

His work is precise and distilled, each detail perfectly chosen for maximum impact. The results are often disquieting, leaving readers unsettled and feeling as though they’ve just had humanity explained to them in very true but very unflattering terms. Then again, it can also be pretty funny (in pretty dark ways, but still). The collections “What We Talk about When We Talk About Love” and “Will You Please Be Quiet, Please?” are essential and serve as fine entry points.

If you’re not up for the pure, uncut, pharmaceutical-grade Carver, you can also check out his work filtered through the eyes of filmmakers. Robert Altman’s “Short Cuts” is a good choice, as is “Everything Must Go,” a 2010 expansion of the story “Why Don’t You Dance?” that will change the way you look at Will Ferrell. And, of course, Carver’s work is all over Alejandro Inarritu’s 2014 film “Birdman,” which won the best picture Oscar.

Bars are closed, but stores selling booze are still open. And if you’re like me — working from home with two young kids, while your wife braves the front lines of a deadly pandemic — you could probably use a drink in the evening.

There are a million drinks to choose from (search “On the Bar” and “Muir” at www.yakimaherald.com and you get 470 results), but in trying times I generally return to the classics. They’re comforting, yeah, but that’s not why. I go with classics because they’re delicious. They’re classics for a reason.

■ Get takeout from a local restaurant

Some are better equipped than others to survive a long prohibition on dining in, but none of them are immune from its effects. And some won’t make it to the other side of this if we don’t order food from them in the interim.

Fortunately most of my favorites are still open for takeout. We’re working on creating a more comprehensive list, but here are a few highly recommended local joints that have already announced plans for a takeout operation:

Also you can still get the world’s best tacos, burritos, sopes, tortas and all sorts of other Mexican food at taco trucks throughout the Valley. And, despite the closure of wine-tasting rooms and brewery taprooms, plenty of those joints are still open for retail business. Single Hill Brewing Co., 102 N. Naches Ave., for instance, will have to-go beer and the Five Salsas taco truck on site. And Treveri Cellars, 71 Gangl Road in Wapato, will have curbside pickup of its acclaimed sparkling wines. Gilbert Cellars, 5 N. Front St., is temporarily pivoting to Gilbert Bodega for retail sales. And lots of others are doing likewise. Check their websites for details.

Just because you can’t socialize and need to avoid people doesn’t necessarily mean you’re homebound. There’s a great big, open, fresh world out there unaffected by coronavirus. Nature doesn’t care about our human problems. But it’s still there for us.