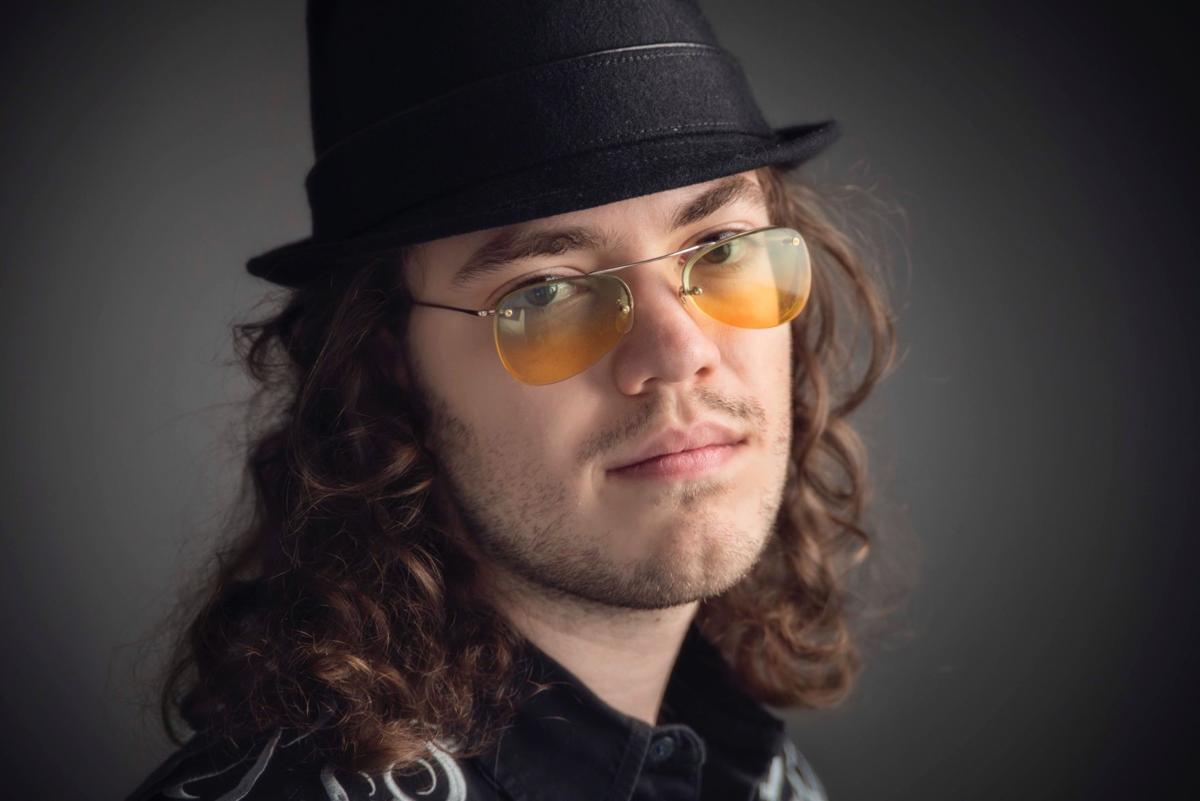 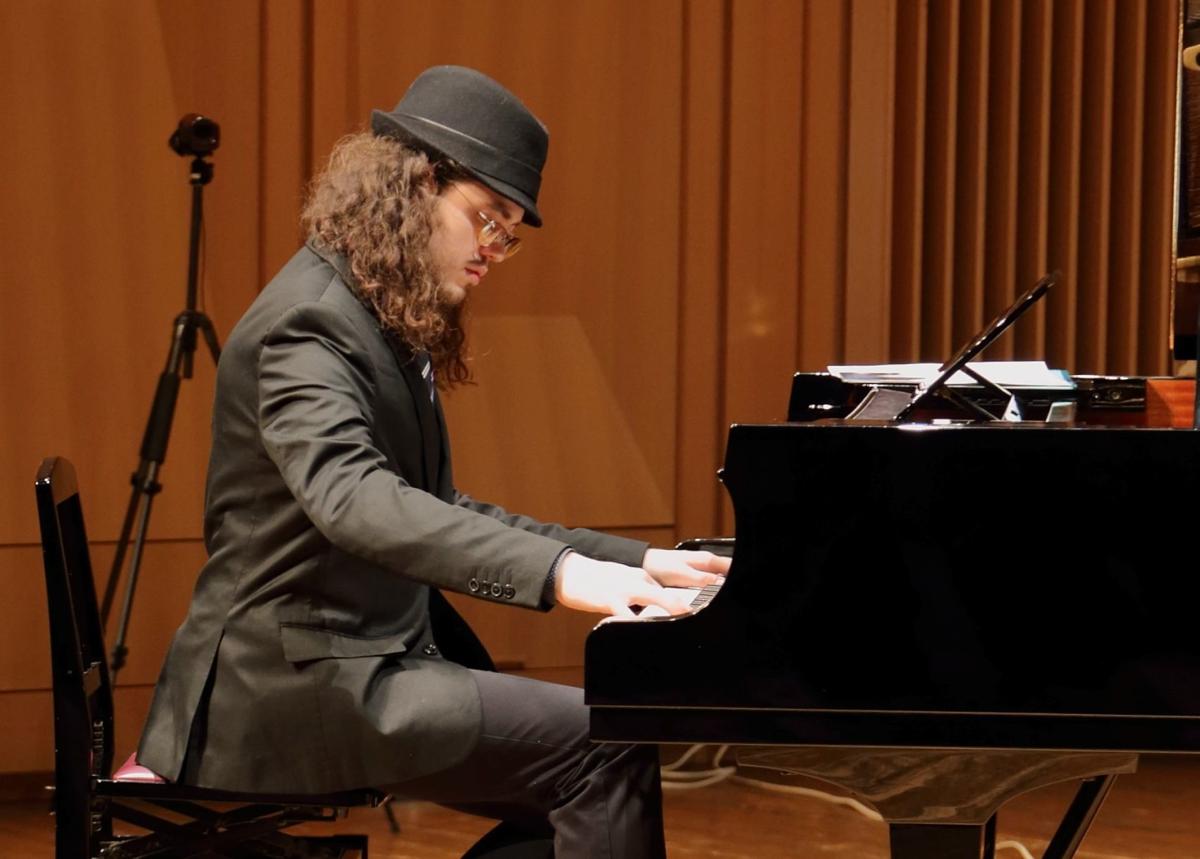 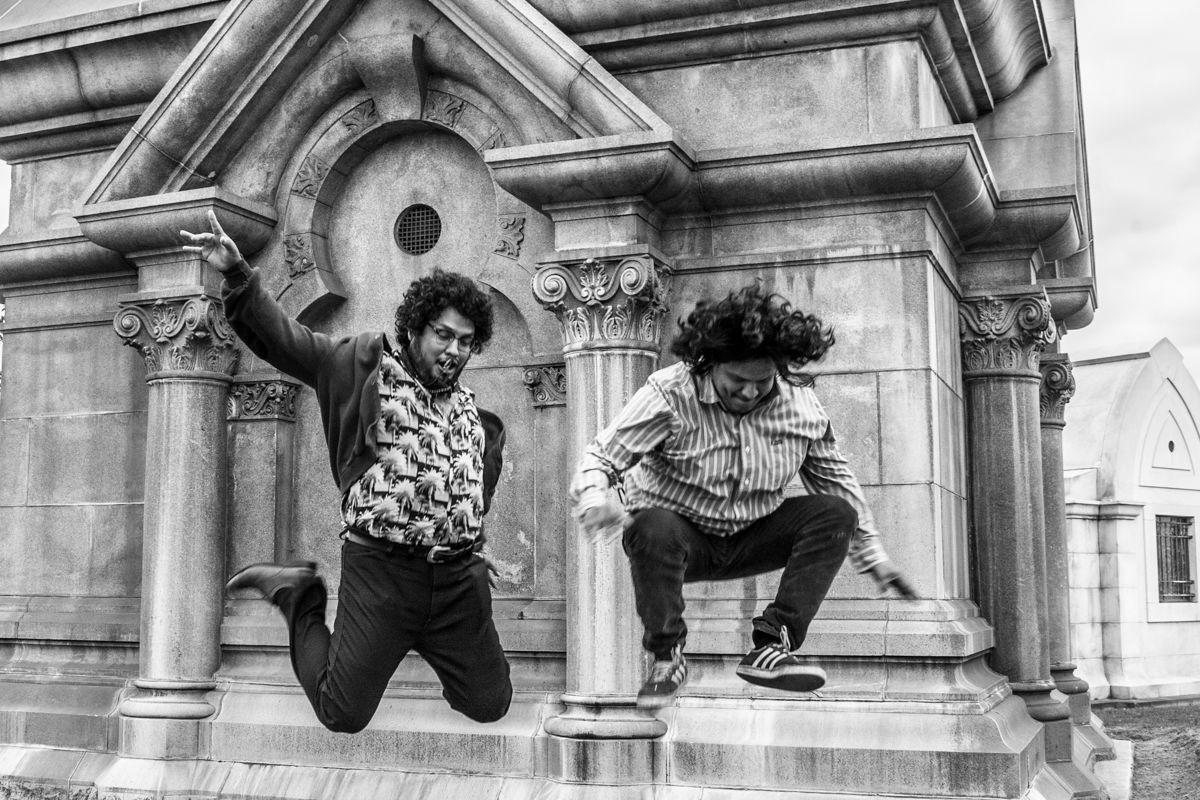 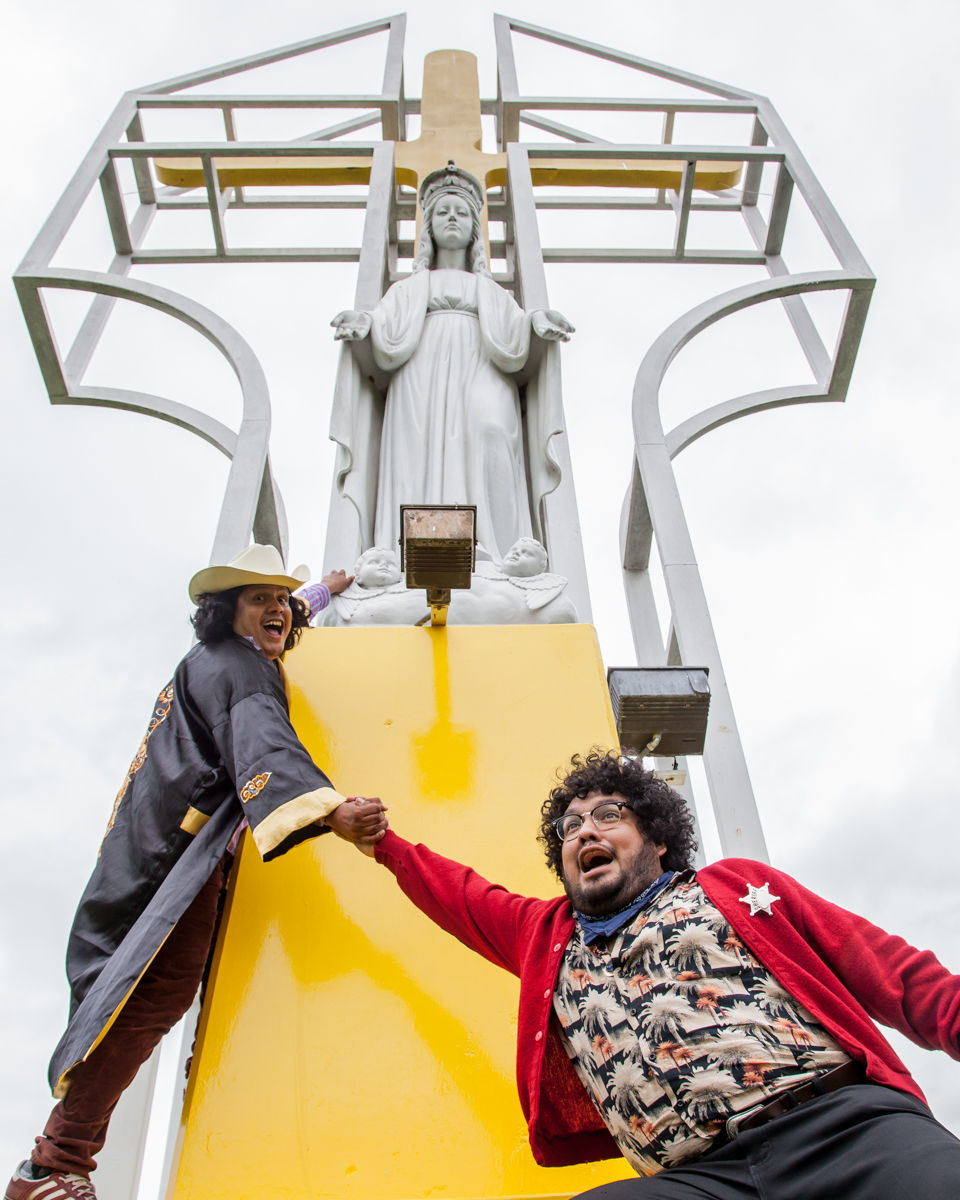 Don’t know what to do this week? We’ve got you covered. Here are this week’s five top picks for entertainment in the Yakima Valley.

Saturday and Sunday; Moxee City Park at the corner of Rivard Road and State Route 24 in Moxee; free for spectators

Volkswagen owners and fans from throughout the West will converge on the tiny town of Moxee this weekend for the Apple Valley Volkswagen Association’s annual Volksfest. There will be Beetles and buses and all other manner of Volkswagen — some of them shined up and show-quality, others daily commuters, but all of them appreciated. There will be a swap meet, food vendors, VW drag races (at nearby Renegade Raceway) and a bunch of other Volkswagen-centric stuff. For those of us who just pop in for a visit, it’s an intriguing look at a dedicated subculture. For those who participate, it’s a weekend campout among friends new and old.

Back in the first decade of this century, when Duranguense music was really taking hold in American and Mexican pop culture, Diana Reyes and Montez de Durango lived on the Billboard charts. Both acts landed multiple songs on the Billboard 200 chart as well as on all of Billboard’s Latin music charts and a host of others. Duranguense’s popularity has waned overall since then, but Montez de Durango and Reyes still get millions of YouTube views and can still absolutely get your heart pounding and your feet moving. Yakima’s own Banda Centenario Del Rey will open this show, which is just the latest star-laden bill at El Dorado, which has quickly come to rival the more established El Dos de Oro for Mexican music in Yakima.

People haven’t even stopped talking about last year’s inaugural Yakima Taco Fest yet, and already the 2019 version is upon us. It’s in a new venue this year, having moved from downtown Yakima to Sarg Hubbard Park, but the appeal is still the same: craft beer and outstanding tacos (and wine, for those of you who just love that classic tacos-and-wine pairing). The taco vendor lineup is stacked, with favorites such as Tacos El Rey, Taquitos El Porvenir and Tacos Don Chayo plus more than a dozen others. And the beer is similarly first-rate with a lineup led by Bale Breaker, Cowiche Creek and Single Hill plus plenty of other local beer and wine vendors. Tacos are reasonable, at $2 apiece, as are beverages at $5 apiece. And if you get the VIP ticket, it comes with four tacos and two drinks. Plus you get a 16-ounce commemorative glass (instead of 12 ounces for general admission) and early entry at noon.

J. Bell Cellars’ summer jazz series is one of those Yakima Valley gems for those few in the know. It’s an intimate setting with great wine, and the caliber of jazz is generally higher than you’d expect to find in a small, agricultural town in Eastern Washington. Ben Rosenblum certainly fits that description. The New York pianist has earned praise from Downbeat Magazine and played some of the best jazz rooms in the world. Even to my decidedly untrained ear, the guy clearly has serious chops. More importantly, for those of us whose knowledge of jazz pianists doesn’t extend beyond Monk and Tatum, Rosenblum’s stuff is accessible and musical in a way that technically excellent jazz sometimes is not.

This is going to be an outstanding show. Tropa Magica out of East L.A. took the classic Spanish-language psych-garage thing invented 50 years ago by Los Saicos (and carried on more recently by bands like Los Vigilantes and Wau y Los Arrrghs) and dialed up the psych part to 100. Then they mixed it with cumbia. So it’s still all fuzzy and crunchy and distorted and great but now it’s also waaaaaaaaaay far out. It’s spacy and ethereal and dramatic to the point where calling it cinematic isn’t hyperbole. In fact, cinematic may be an understatement. These songs aren’t by earthlings. These songs cannot be predicted. These songs will move you, man. They’ll move you.