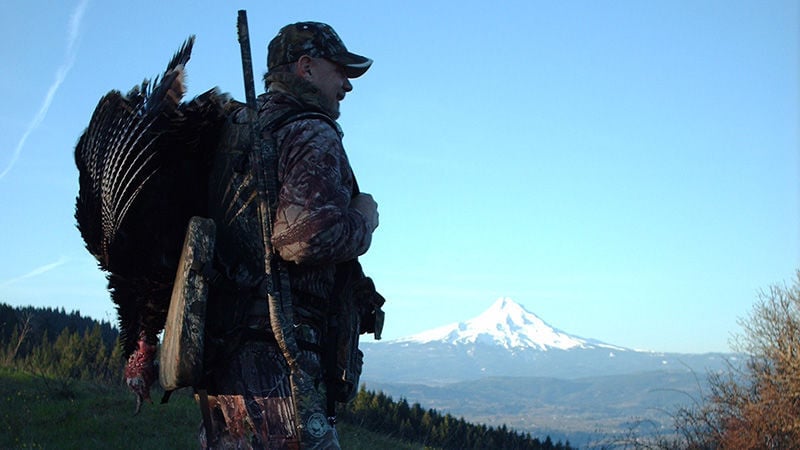 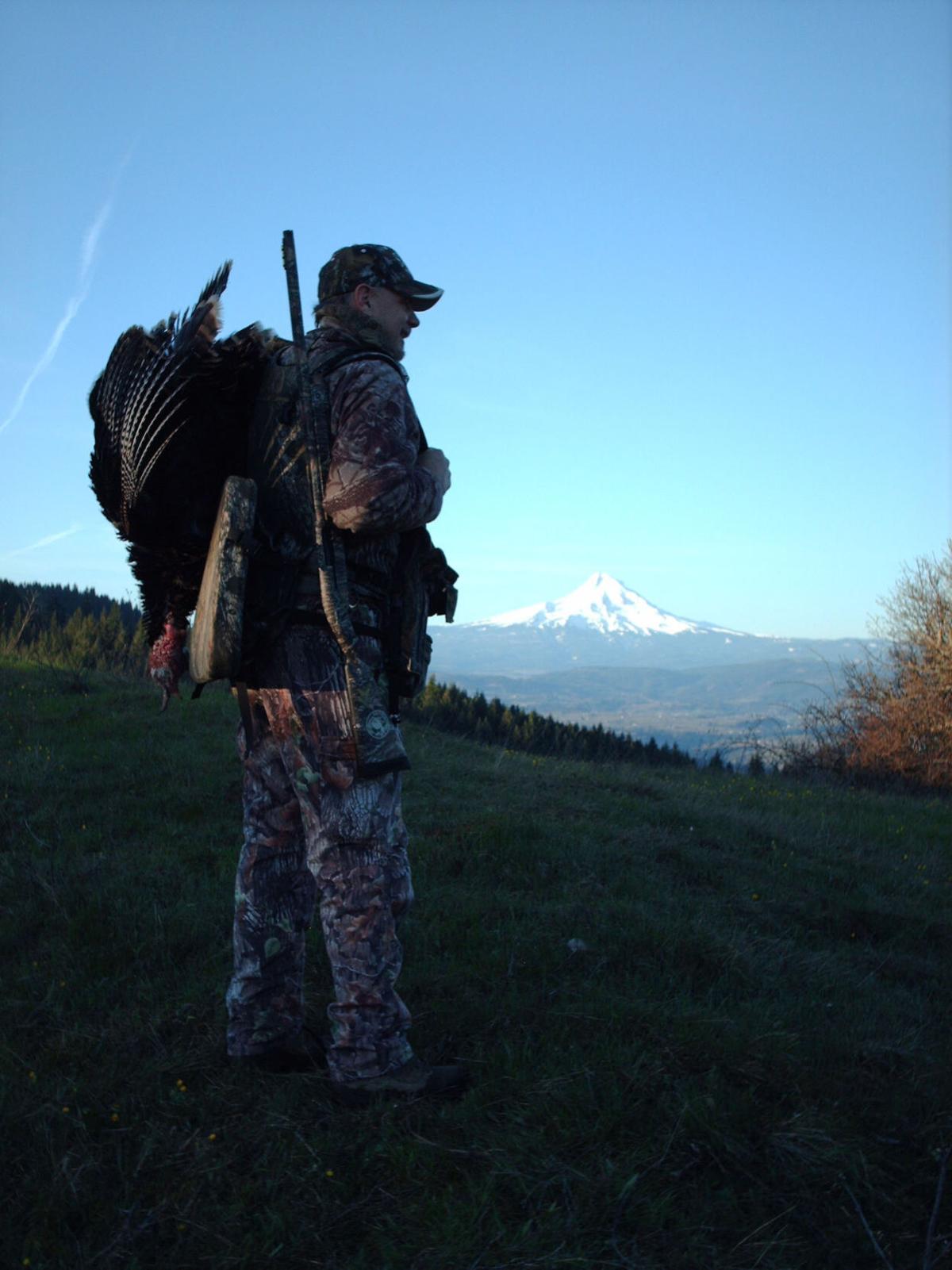 When the last drips of gravy have been poured and the final drumstick has been picked over, it is estimated that some 46 million turkeys will have been consumed today, as Americans gather to argue with family members over politics and football, in what to many is the best holiday of the year.

For some, Thanksgiving represents a much-needed day off from work. Others use the holiday to kick off the often-insane Christmas shopping season. Many of us enjoy the day for what it is ... a chance to consume mass amounts of incredibly good food, including turkey.

Our family eats turkey maybe three times a year. Which seems strange to me, considering we love it so much, but given the fact that a full-blown turkey dinner is a pretty big undertaking, it is sometimes just too much for a Sunday dinner in August.

First a bit about domestic turkeys, which make up probably 99.9 percent of the turkeys consumed on Thanksgiving.

The average commercial turkeys sold in grocery stores weigh just over 30 pounds. That means that Americans will be consuming right around 1.4 billion pounds of turkey over the holiday. That’s a bunch of tryptophan and lots of post meal naps.

Farm-raised turkeys and those raised in the wild are genetically the same bird. But, as any turkey hunter will tell you, the ones from the supermarket that get set on the holiday table this afternoon, are built differently and only taste slightly similar to those that are harvested in the wild.

Domestication of the turkey, including what the birds are fed as they are raised, has made them different than the ones roaming the woods. And because farm turkeys eat grains their whole life, they taste, in many opinions, better than wild birds. The turkeys raised in the wild, spending every day of their life hunting for food, which includes forbs, bugs, and all kinds of other things, they stay lean and mean, providing less meat, that, at times, can be mildly wild-tasting.

Now, ask most turkey hunters if they like wild turkey meat, and to a one they will tell you that prepared correctly, it is excellent. The difference is, you just can’t plop a wild turkey into the browning bag and set it in the oven at 350 degrees for three hours and hope to have a bird fit to feed a family of 12. Ain’t gunna happen.

It is interesting to note that when the first settlers started arriving in the North America in the early 1500’s there were an estimated 10 million wild turkeys roaming the country. And don’t tell the Native Americans or the settlers that turkeys weren’t good to eat. Wild turkeys definitely were depended upon for feeding everyone who lived here in those days.

But over the centuries, with no hunting laws in place, and turkey habitat tilled into farm lands, turkey populations slowly dropped. By the time someone looked around and noticed the turkeys were all but gone, there were only about 320,000 wild turkeys in the U.S. And many states, which always had turkeys, had none.

Thankfully, due to conservation efforts and dollars provided by hunters’ licenses and taxes paid on ammunition and other goods used to enjoy their sport, turkeys made a comeback. In fact, they made a remarkable comeback.

From a low of just over 320,000 turkeys living in the United States in 1951, there are now an estimated 6.2 million wild turkeys living everywhere from Maine to California and Florida to Washington.

Wild turkey numbers have boomed over the past decade in Washington State. While there are no estimates on the total number of turkeys in the state, it is now common to see large flocks of the big birds throughout much of the eastern part of the state.

A spring hunting season runs from mid-April through May, and a fall hunting season opens on September 1, and runs through December 31. During the fall season, hunters who have purchased the appropriate number of tags can take as many as four turkeys, including hens. In the spring, only toms, or turkeys with a visible beard, can be taken. Last year 7,913 turkeys were killed by hunters in Washington State.

If you haven’t bagged your turkey for the holiday table later today, well, there is still time. If you live in Central Washington, you’re going to have to head to the local supermarket however, because there are no fall turkey seasons in our neck of the woods. And even then, you might be out of luck.

But, if you’d like to put a wild turkey on the table for the next holiday dinner, there is still plenty of time to go get one or two.

In the meantime, enjoy the farm-raised turkey, with all the fixins, and be thankful. Oh, and for everyone’s sake, don’t bring up anything closely related to politics.