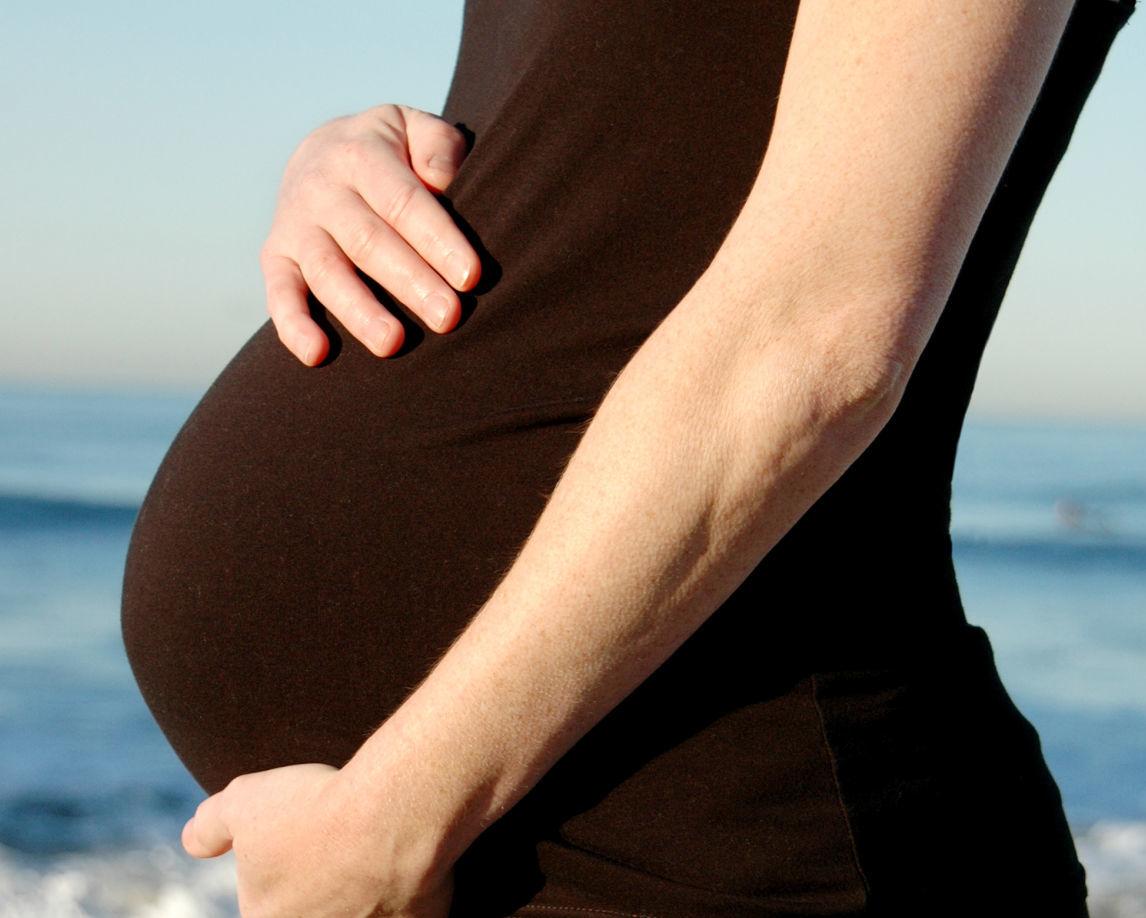 The minute you learn you're pregnant, you start thinking of how everything you consume will affect the life growing inside of you. 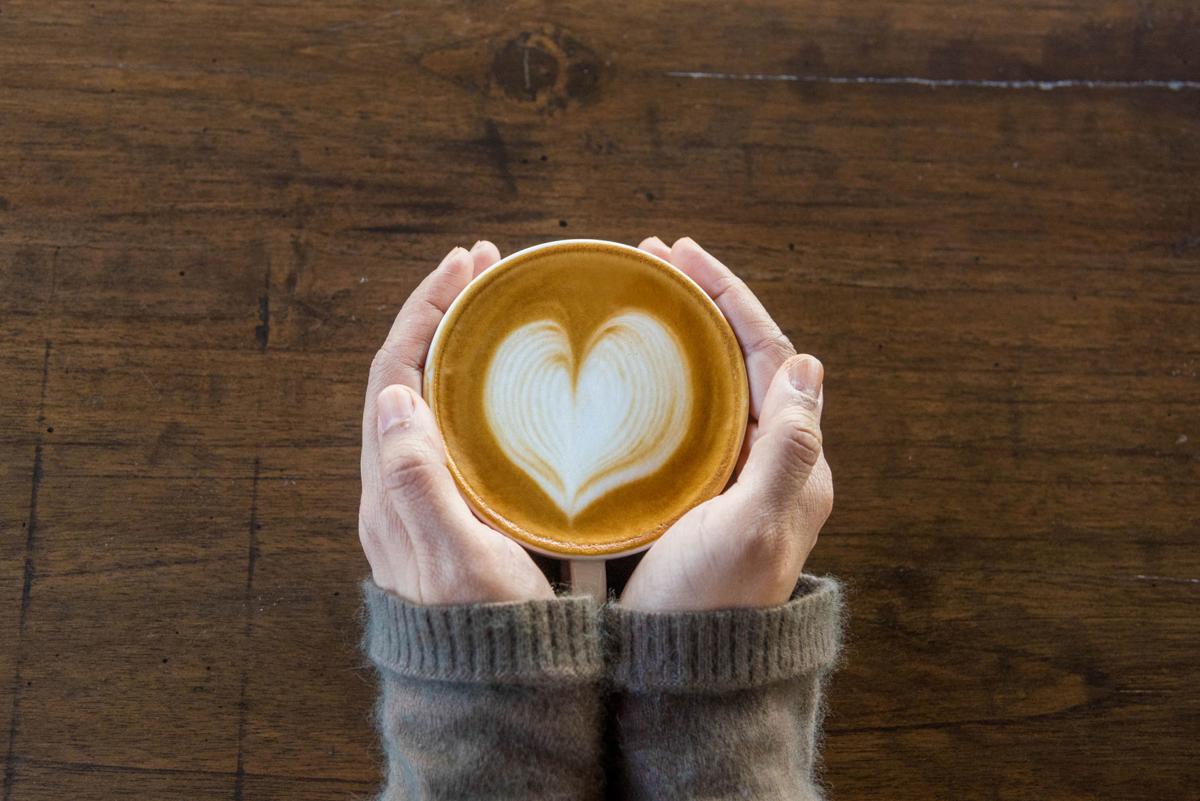 One of life's greatest pleasures is coffee. But caffeine crosses the placenta. Doctors have mixed opinions on whether you should or shouldn't drink it while pregnant. 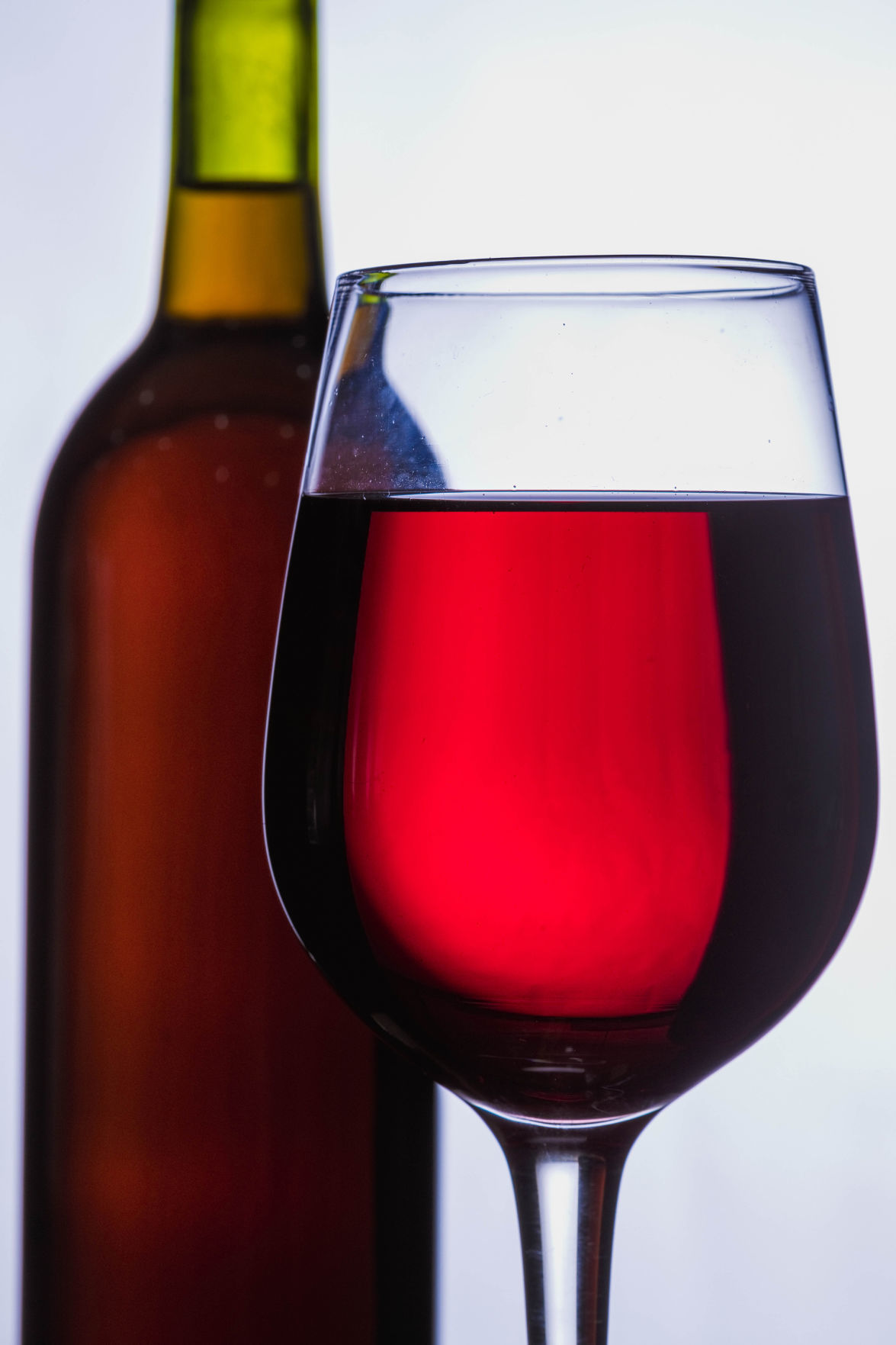 The U.S. Surgeon General advises against any alcohol during pregnancy.

The minute you learn you're pregnant, you start thinking of how everything you consume will affect the life growing inside of you.

One of life's greatest pleasures is coffee. But caffeine crosses the placenta. Doctors have mixed opinions on whether you should or shouldn't drink it while pregnant.

The U.S. Surgeon General advises against any alcohol during pregnancy.

From the moment that positive pregnancy test comes back, and you’ve announced the news to your partner, the questions may begin to pile up. And that long list of all of the things you’ve heard you may have to give up during your pregnancy is starting to grow.

On that list can be everything from no rare meat and no sushi to no soft cheeses — and the list goes on. But for those who may self-identify as coffee addicts, the big one they hear with a resounding “no” is the limit on drinking coffee during pregnancy.

Much like many of the things that shouldn’t be consumed while pregnant, or activities that shouldn’t be done, there is some gray area to it, however. After all, every body is different, and each person processes things in different ways. And while many newly pregnant women opt to automatically turn to the rule of no coffee during pregnancy whatsoever, the real question may be how much coffee is considered safe to consume during pregnancy.

Luckily, for those who just can’t imagine giving coffee up entirely, there is some grace. “I tell my patients that one cup of caffeine per day is fine,” said Dr. Maria Verduzco, a family medicine physician and the clinical site director for Central Washington Family Medicine in Yakima. “It all depends on the caffeine. Studies recommend to consume less than 200 milligrams per day.”

The main reason coffee is usually found on the list of items to avoid during pregnancy isn’t just because it’s coffee. It’s due to the amount of caffeine that coffee contains. Caffeine, found in coffee, soda and even chocolate, is a stimulant. After all, that’s why people choose to drink coffee in the first place to help get through the day. In looking at consumption, one eight-ounce cup of brewed coffee typically contains 95 milligrams of caffeine, while one shot of espresso typically has 70 milligrams.

As your baby’s metabolism is maturing during pregnancy, it’s on a different level than yours. Adults can handle caffeine in their bodies, but your baby can’t fully metabolize it just yet.

“We know caffeine crosses the placenta, so the fetus gets some of the caffeine,” said Verduzco. “But we don’t really know all of the effects it can have.”

Medical professionals know that caffeine can have an effect on pregnancy, with potential adverse effects with increased consumption. However, it’s impossible to conduct studies on women who are pregnant, so much of the research is concluded following birth, looking at mothers or babies that may have experienced complications during pregnancy or birth.

“The main things we worry about are miscarriages, pre-term birthing and intrauterine growth restriction,” said Verduzco. “But the total of less than 200 milligrams has been shown to not be harmful.”

According to Verduzco, those recommendations are not trimester-specific, and it’s best for the mother and the baby to err on the side of caution from the beginning of pregnancy.

The same scenario goes for that glass of red wine you may be used to having each evening. Just like coffee, the better-safe-that-sorry approach is best. “The U.S. Surgeon General advises against any alcohol. It can have serious effects on the fetus,” said Verduzco. “The big thing for people to know is that alcohol is a teratogen, meaning it can lead to fetal alcohol syndrome.” A teratogen is recognized in the medical field as any element that has the potential to disturb the normal growth and development of an embryo or fetus, causing abnormalities.

According to Verduzco, even moderate consumption, including a five-ounce glass of wine or a 12-ounce beer has been shown to alter a baby’s cognitive abilities, as well as potential emotional and behavioral problems in children. So, while it’s not necessarily about drinking wine specifically, it’s about avoiding any alcohol consumption. “It’s important to recognize that the extreme impact can be Fetal Alcohol Syndrome,” said Verduzco “But there are other risks with moderate consumption.”

But right when you find out you’re pregnant, does it mean you need to dramatically reduce your intake of coffee or wine immediately? For alcohol, yes, and Verduzco even recommends eliminating alcohol in your diet for those hoping to get pregnant as well.

But for coffee, you may be able to gradually reduce your intake and wean yourself off to avoid caffeine headaches and other adverse effects. For Verduzco, she says most of her patients have already weaned themselves off of caffeine by the time they see her, especially because coffee consumption during pregnancy is discussed so frequently.

But making the switch may just require a small shift in your daily routine. If it’s at or under that 200 milligrams per day mark, it’s still okay to have that morning cup each day but skipping that extra cup or opting for decaf for your late afternoon latte may be better for baby.

Now that you’re in charge of that little pea growing inside of you, erring on the side of caution is what’s most important. And once those nine months are over, your favorite coffee stand order is going to taste just that much better.