You have permission to edit this article.
Edit
Home
Calendars
Second Opinion
Resources
Photos and Videos
Features
DIY
Daycare and Preschools
Contact
1 of 2 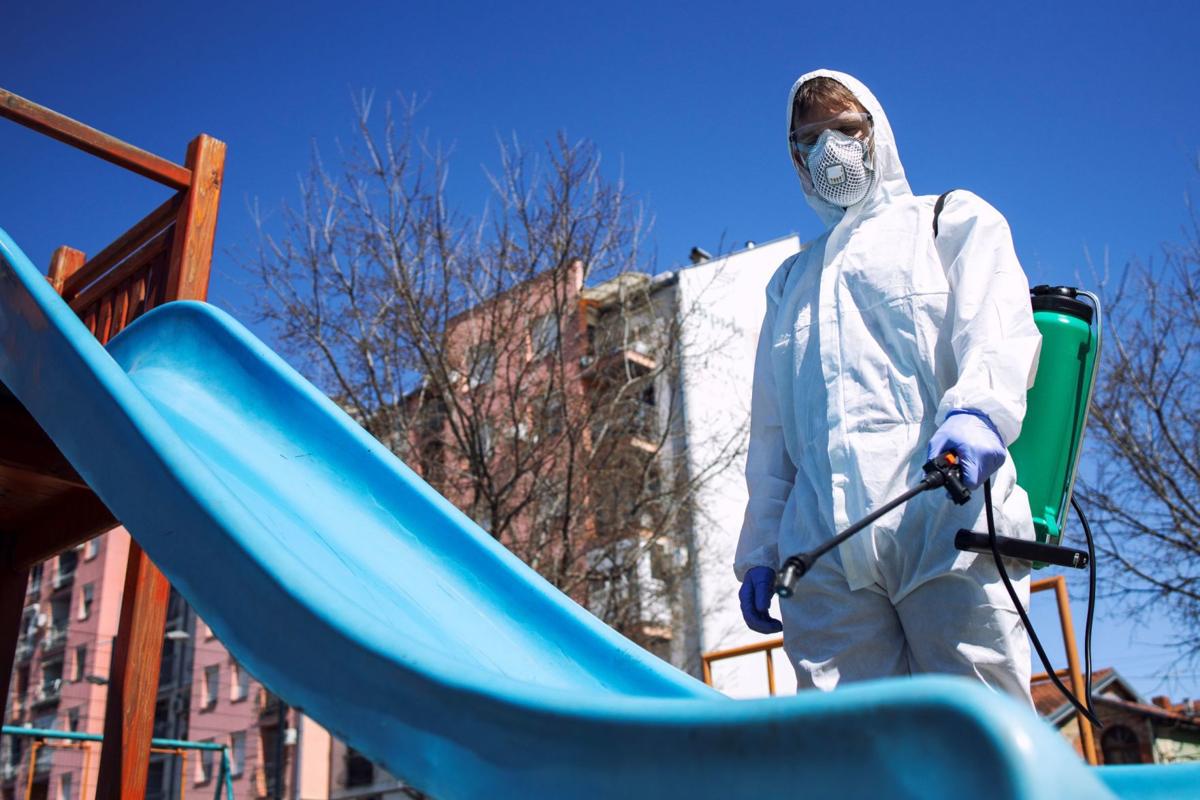 Public playgrounds are officially off-limits in Yakima County, but a few parents are ignoring safety orders. How big a chance are they taking? 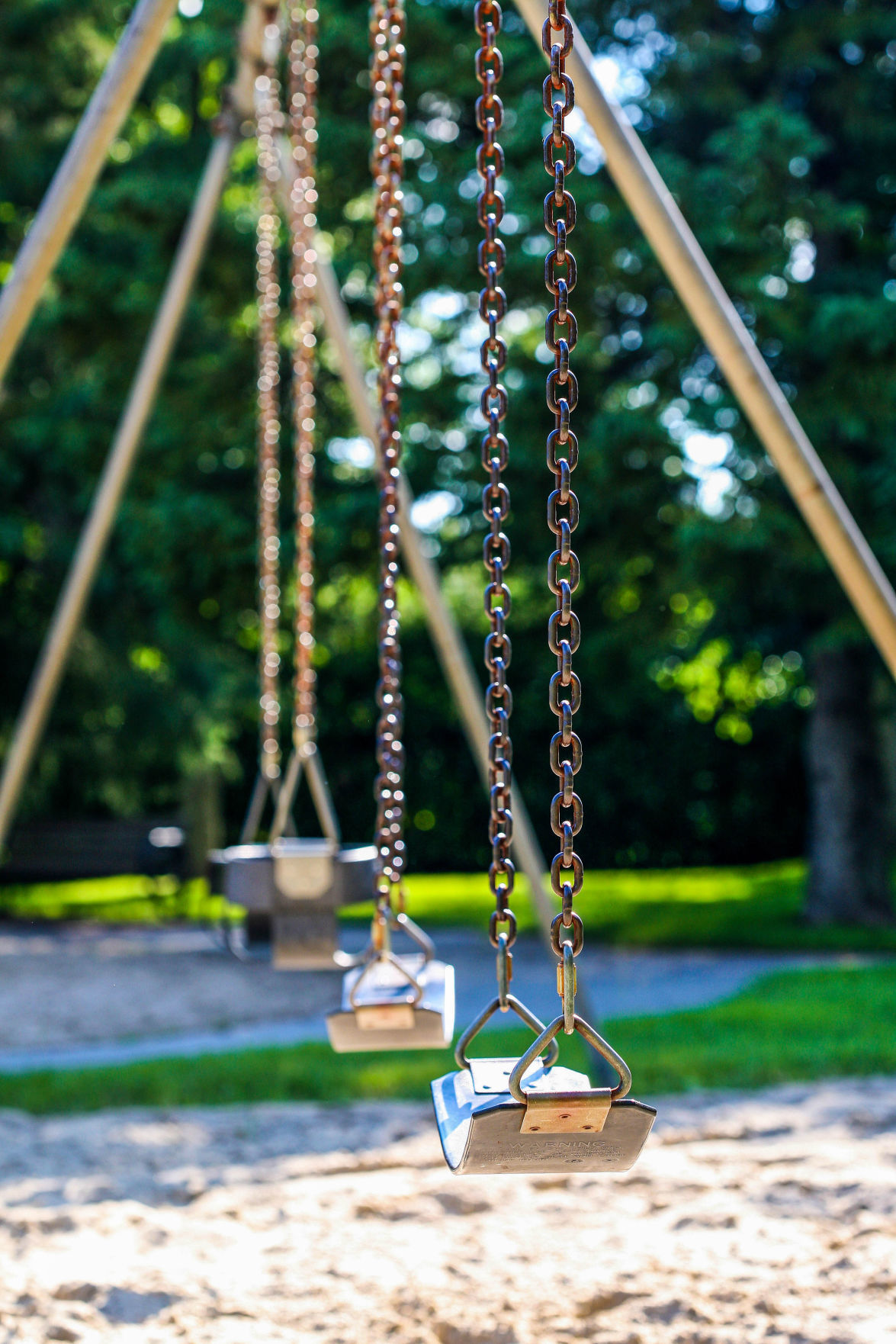 For the most part, public playgrounds are quiet, lonely places these days.

Public playgrounds are officially off-limits in Yakima County, but a few parents are ignoring safety orders. How big a chance are they taking?

For the most part, public playgrounds are quiet, lonely places these days.

Sun’s out, school’s on hold — it’s summer. So no doubt you’ve been hearing it:

Your kids are kids. They want to play. They want to go to the park, climb on the monkey bars, ride the swings and slip down the slides.

But is any of that safe with a pandemic on the prowl?

Short answer: not really. Coronavirus infection rates in Yakima County are still among the highest in the country. And until the valley’s health picture improves, public playgrounds probably aren’t the wisest choice for recreation, local experts say. In fact, public playgrounds are generally off-limits around the valley for the foreseeable future.

That doesn’t stop some parents, of course. They’re willing to chance it for the sake of a playday to placate their bored kids. It’s not like park officials are going to throw anybody off the teeter-totters or anything.

“It’s a dilemma,” admits Sunnyside City Manager Martin Casey. His town’s 70 acres of parks remain open, but city officials discourage the public from using any of the facilities. “There’s no reasonable, feasible way to sanitize after every use,” Casey says.

Try telling that to a 4-year-old.

“We are asking parents, families and caregivers to not bring their kids there,” he says.

But Wilkinson hopes that’ll change soon. He’s encouraged to hear, for instance, that the virus might not be as readily spread by surface contact as health experts originally thought.

More good news: As science learns more about coronavirus, better advice is coming out on how to avoid it. Wilkinson says a national organization for parks and recreation departments will soon publish new and better safety guidelines that might put playgrounds back in play.

Meantime, parents who are determined to let their children play on public equipment should at least follow the basic health precautions — make sure kids wash their hands after playing, and by all means, mask up. Ideally, run a sanitizing wipe over the equipment, too.

For now, though, most Yakima Valley parents don’t seem willing to gamble their children’s safety.

Yakima radio personality John Riggs is steering his kids clear of the temptation of playgrounds altogether. He and his wife don’t even let their two daughters and son play on the private equipment in their apartment complex.

“I can’t guarantee my children won’t touch their faces or scratch their eyes before we can get to the hand sanitizer,” he says. His wife and father are both at high risk for coronavirus, he adds, so the decision is easy.

Keeping your kids safe from coronavirus

Here are the Yakima Health District's recommendations for protecting your children: