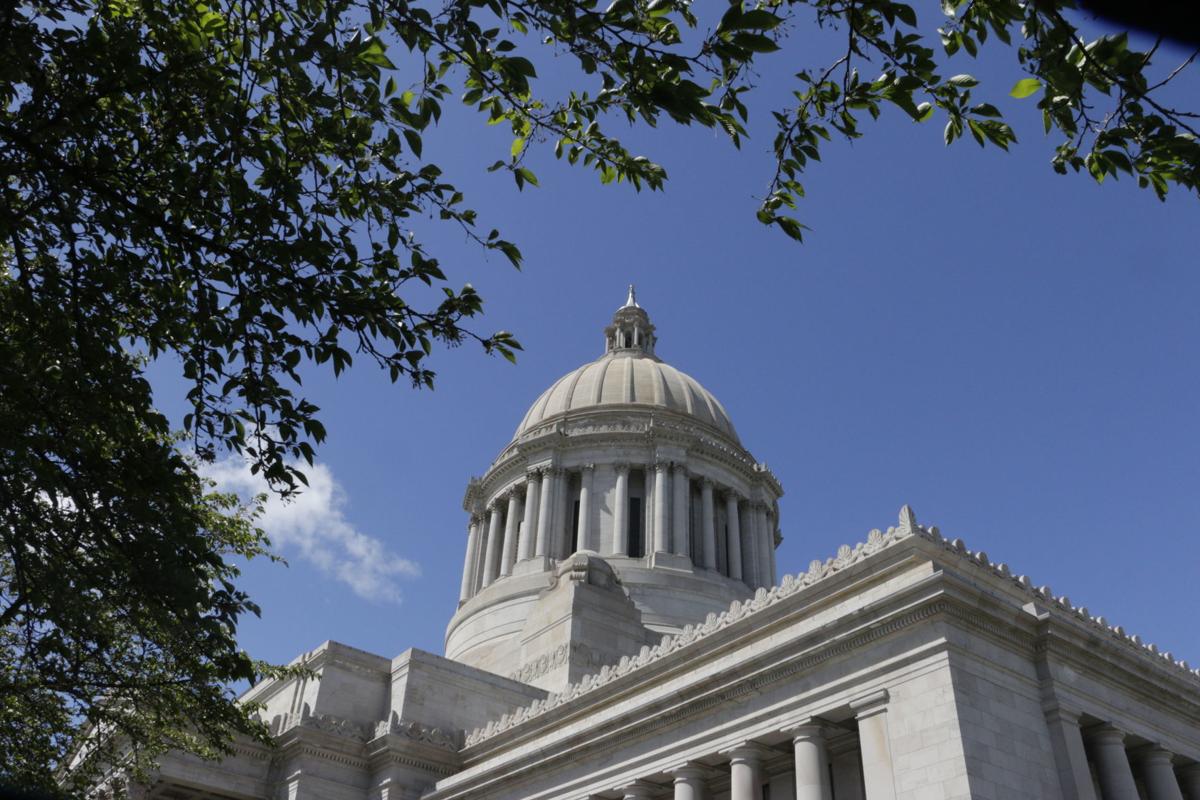 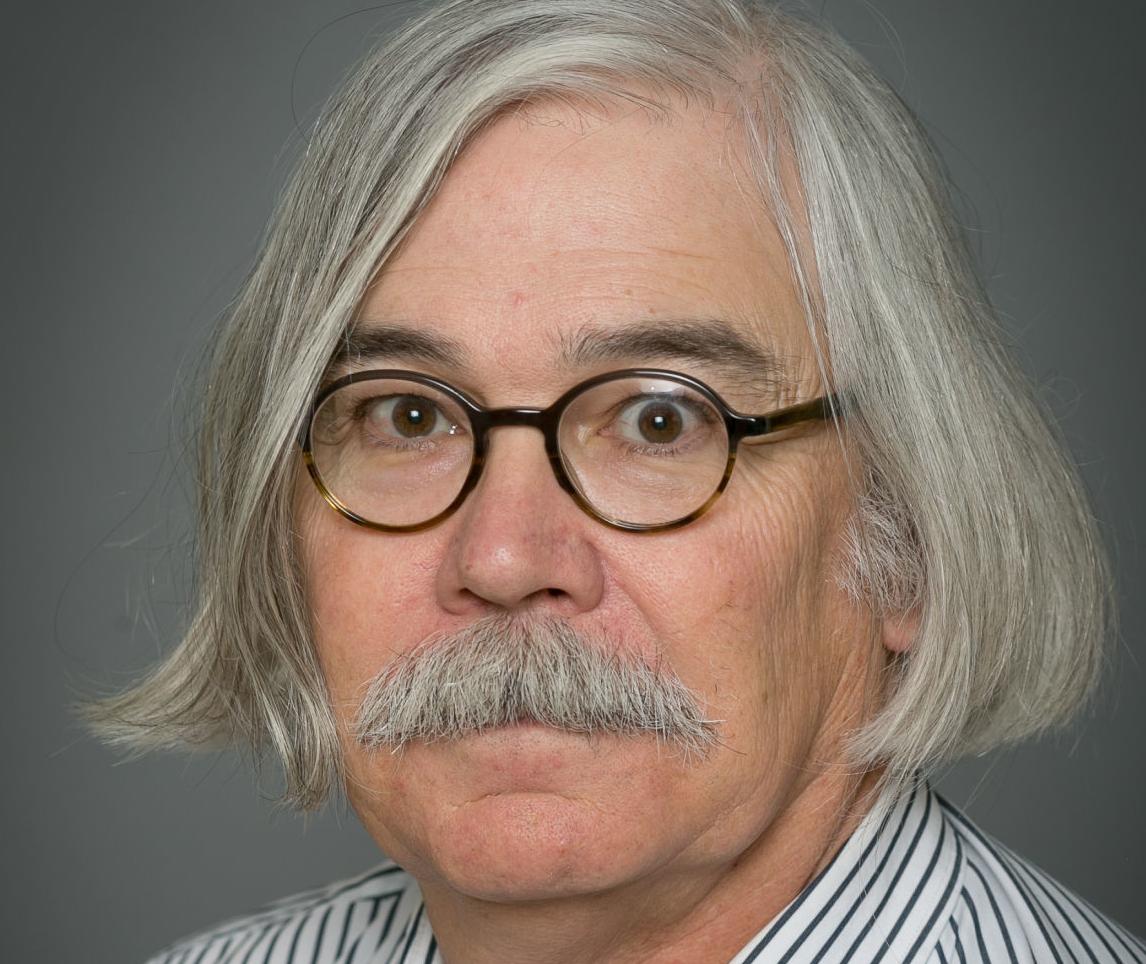 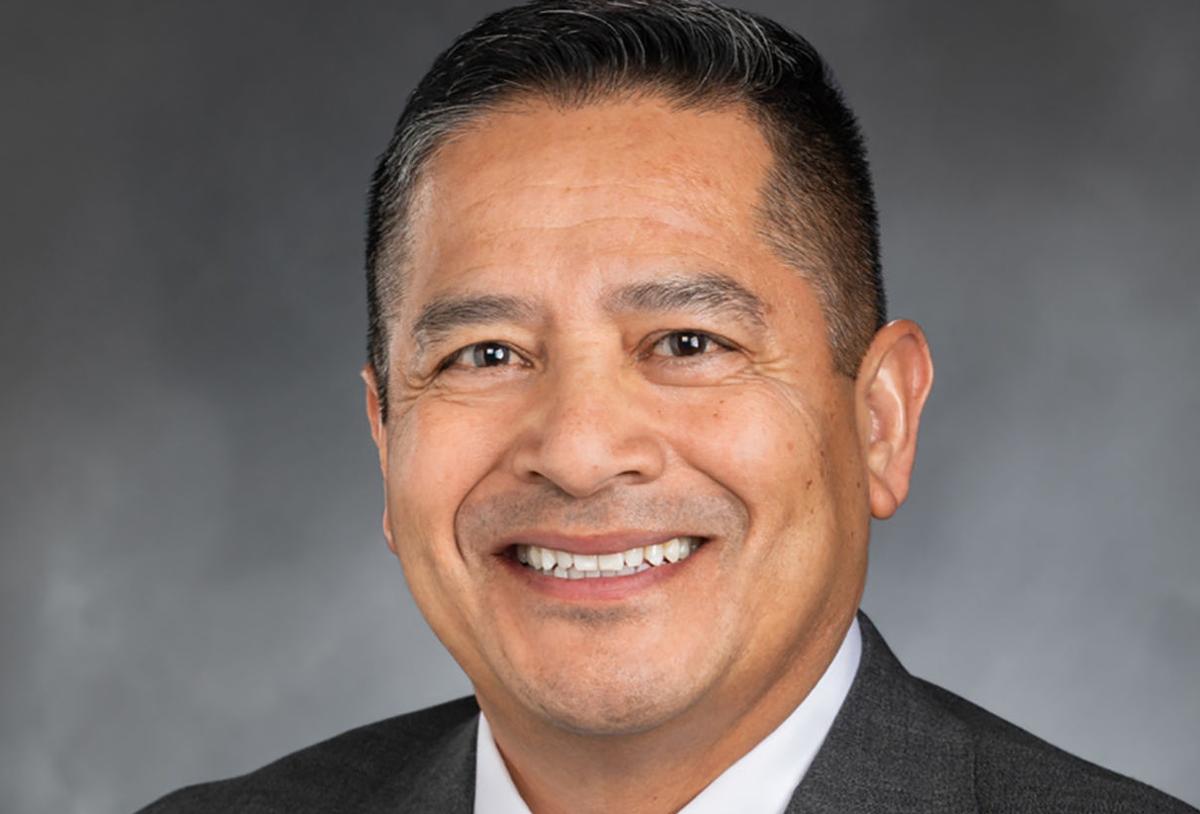 Voters in House District 13 have the fortunate choice of two strong candidates who are sons of Central Washington and well-versed in education and agriculture, two critical issues for a far-flung district that encompasses Grant, Kittitas and Lincoln counties along with a corner of northeastern Yakima County.

While Rep. Alex Ybarra and Steve Verhey each make an impressive case for why they should serve in the Legislature, we believe Ybarra brings a broader range of experience to the job and a kinship with the district’s political leaning.

Ybarra, a Republican who was appointed in January to fill the seat of the disgraced Matt Manweller, offers a strong bootstraps narrative that is familiar to many in Central Washington. He comes from an immigrant farmworker family and has risen to positions on the Quincy school board and the Washington State Commission for Hispanic Affairs. He works as an energy reliability compliance auditor for the Grant County Public Utility District, a job that also offers insights into water and energy issues.

Verhey, who is chairman of the Kittitas County Democratic Party, grew up on a farm in the Royal Slope area and carried that practical experience into academia, eventually earning a doctorage in botany and plant pathology. An Ellensburg resident and former Central Washington University faculty member, he teaches at Wahluke High School in Mattawa.

Both are largely on the same page as the Legislature continues to grapple with the McCleary case, in which the state Supreme Court ruled that the state inadequately and inequitably funded K-12 education. They agree that the fix needs a fix, especially in correcting disparities between wealthy west side districts and poorer districts, of which Central Washington is overrepresented. Both agree that special education funding has been shortchanged and needs to be increased.

Verhey uses the school funding issue to argue for an overhaul of the state’s revenue system, which relies heavily on sales and property taxes. Progressives have long lamented that the system is the most regressive in the country, and Verhey argues that it hits low-income 13th District residents disproportionately hard. Any change may involve an income tax; Verhey describes himself as “not exactly pro-income tax” but says everything should be on the table. We should note that Verhey favors an increase in the local school levy amount, which Ybarra opposes. We believe such a move would heighten the disparity between rich and poor school districts.

Ybarra responds that he is not hearing from his poorer constituents about tax fairness and instead targets a range of tax increases that Democrats pushed through this year’s legislative session, in which he served. He argues a massive increase of financial aid for higher education — almost $1 billion over four years — could have been done without raising business taxes through smarter budgeting. Ybarra is perhaps at his strongest in relating how rising taxes proved the tipping point that prompted his brother to sell his Grant County farm. Verhey admits to buying a tractor at that farm’s auction.

Both men also weigh in on Referendum 88, a state ballot measure that if approved would institute affirmative action. The referendum is a response to Initiative 1000, which the Legislature approved this year. Ybarra joined all legislative Republicans in opposing it during the past session; he says his opposition stemmed not so much from party solidarity as family consultation — he argues approval would itself lead to discrimination. Verhey favors the referendum, citing historic discrimination in jobs, education and law enforcement.

Both voice concern about Initiative 976, the Tim Eyman measure that would slash car-tab fees. Ybarra, citing impacts on state road projects, says he “probably” will vote no; Verhey is a definite no.

Both argue their positions well. Verhey likely would make a capable representative at the local or legislative level. But we are swayed by Ybarra’s varied background: his youth spent working in the fields, his election to the Quincy school board and a PUD job that has acquainted him with issues of water and power supply, both of which are critical to Central Washington’s economy. On a political level, Ybarra reflects the strong conservative tilt of the district.

On a personal level, Ybarra also brings a story of aspiration and inspiration, as one who built the better life that his family members sought when they came to this country. We can see why commissioners from four counties tapped Alex Ybarra for his appointed position in January, and now voters can ratify that choice to an elected position in November.

As anticipated, state Rep. Alex Ybarra and Democratic challenger Steve Verhey will advance to the November ballot to determine who will serve …