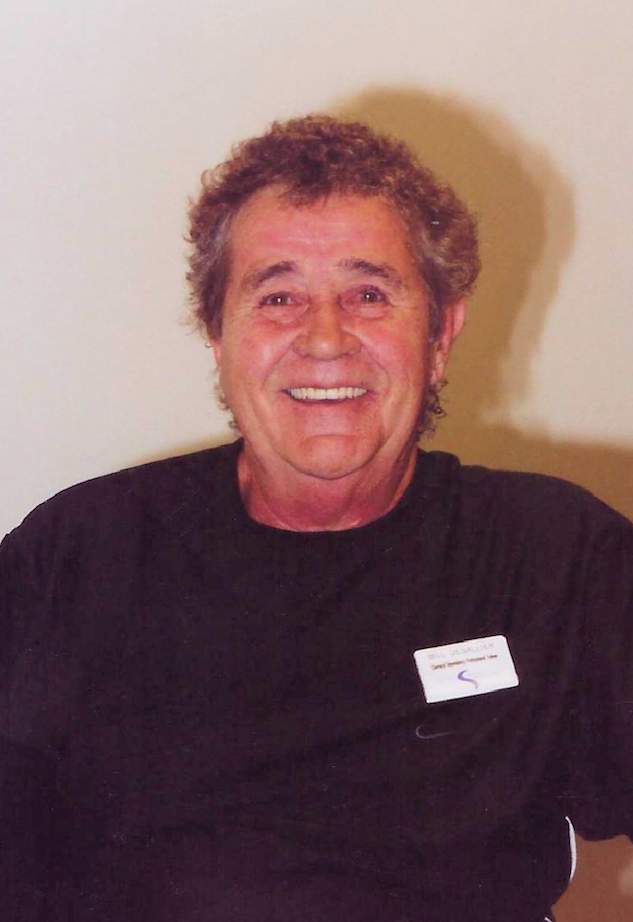 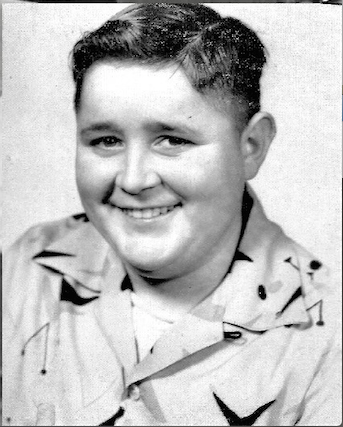 Walter F. Desallier (better known as Bill or Billy), of Moxee, WA, went to be with the Lord on March 14th, 2021, at the Landmark Nursing Home. He is preceded in death by his parents Walter J. and Ina Desallier and his older sister, LaVon (Bonnie) Barour. His celebration of life will be at 1:30 pm on Saturday, May 22nd at Heights Church, 101 Butterfield Rd., Yakima, WA 98901.

Bill was born in Moxee, WA on March 12th, 1940, to Walter J. and Ina Desallier and had one older sister, LaVon (Bonnie) Barbour. As he turned 81 this year, his family and friends gathered to celebrate his life and they were able to sing Happy Birthday to him one last time. He then peacefully passed just two days later.

Bill graduated from Moxee High School in 1959. One of his favorite hobbies was car racing. He had a dragster himself and loved to race it at Renegade Raceway in Parker, WA. He also owned a couple of well-known taverns in Ellensburg and Yakima, WA. Even a few famous faces like Ike Turner and Bob Dylan stopped in for a cold one. After leaving Ellensburg and moving back to Moxee, he became a successful hop farmer for nearly 20 years. After retiring from the hop fields in his early 50’s, Bill decided to go to college at Yakima Valley Community College where he graduated as a Chemical Dependency Counselor. In just three years, he became well-known and highly respected at Central Washington Comprehensive Mental Health in Yakima.

Bill retired again in 2006 from his Chemical Dependency Counselor role. However, Bill could not sit idle and believed he could do more for his community. He continued as a Volunteer Peer Counselor at Comprehensive Mental Health. It was here that he would fill a need in the valley by starting a community-based self-help group for individuals in recovery. They called it the Dual Recovery Support Group. It was important to Bill that everyone received self-help education in addition to their recovery support. He actively sought out local volunteers to come in and present once a month to his group on topics like self-esteem and nutrition. The word spread fast about his program and it quickly became a huge success. In 2010, Bill won a life-time achievement award at the Washington State Co-Occurring Disorder Conference for his work. He continued working with his Dual Recovery Support Group twice a week all the way up until 2019. Bill found incredible joy and peace in helping others.

Bill was an active member at Heights Church in Terrace Heights, Yakima. He loved his Tuesday night Bible study group and Sunday morning services. It was a rare event that he ever missed either of them. He had such a beautiful and captivating way of explaining the Bible to others. It was always so easy to talk with Bill about anything and everything.

Bill was best-known as a happy, free spirit, and he was always so easy-going. He was a true blessing to many. Whether it was from his tavern days, racing days, farming days, group counseling or church, Bill’s lasting impact was meaningful and unforgettable. He will be extremely missed by many.

Please visit www.ValleyHillsfh.com to share a memory or condolence with the family.