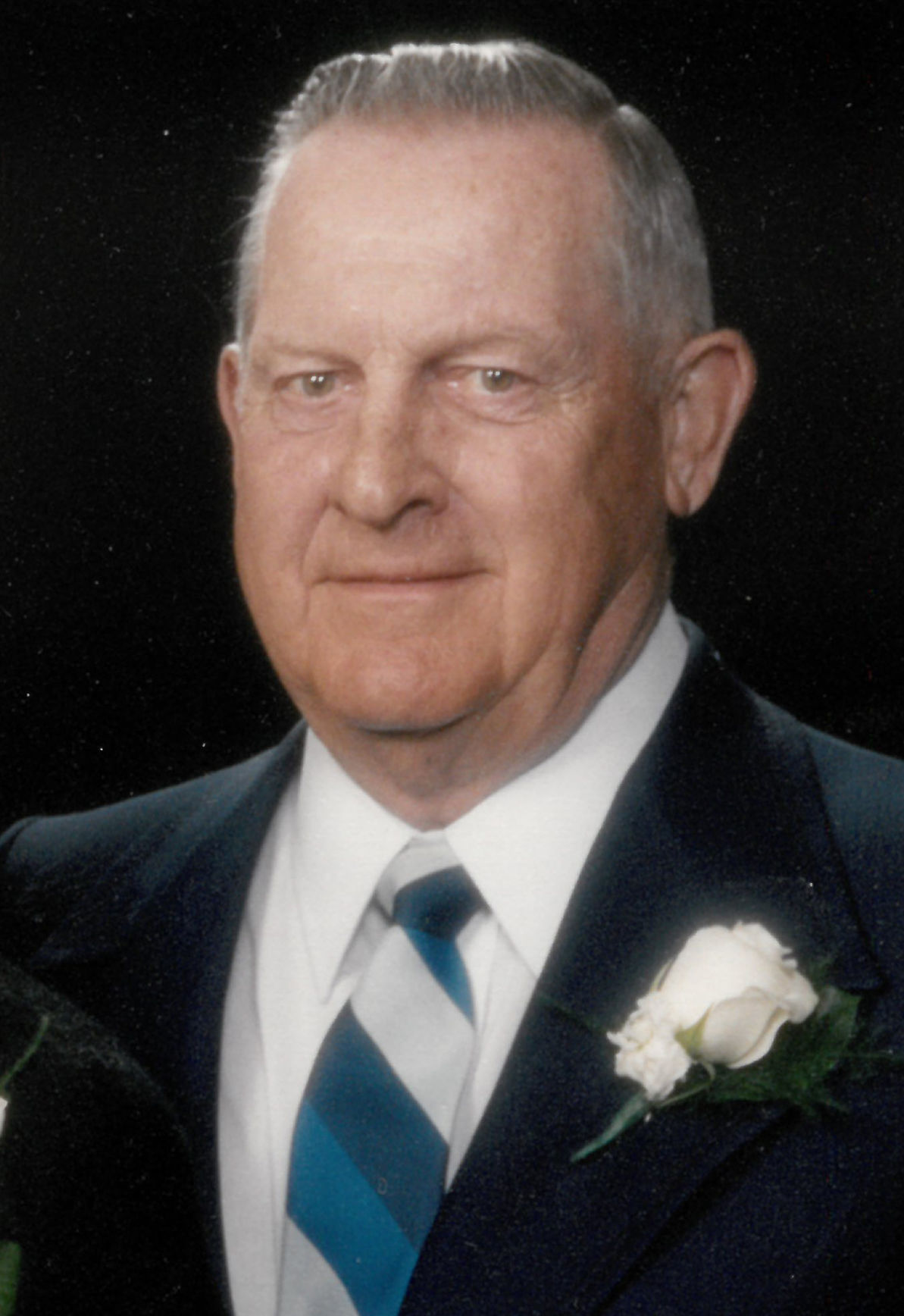 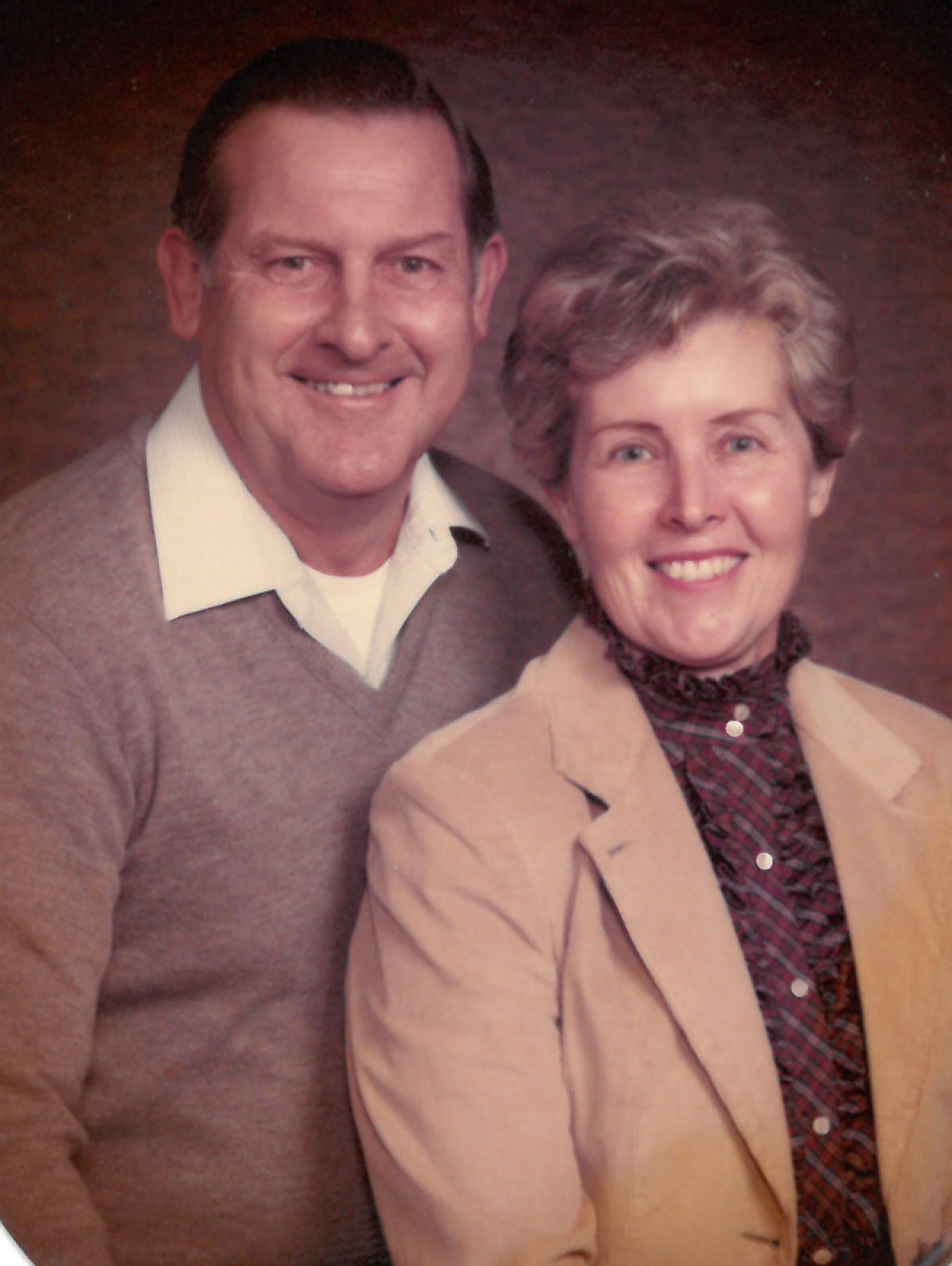 His family moved to Yakima when he was very young where he was raised and educated, attending Adams Elementary, Washington Jr. High, went to high school for three years before joining the Navy during World War II and was stationed in the South Pacific, during the war. After the war and being young for his age, he returned to high school and graduated from Yakima High in 1947 at the age of 19. After high school he attended Y.V.C.C. where he earned an Associate of Arts degree.

On April 15, 1949 he married his high school sweetheart Geraldine “Jerry” (Raymond) Stone and they were together for 66 years up to her death in 2015. He was a loving father, grandfather and great-grandfather, admired for his strength and goodwill toward his family and others. He went to work for John Deere and Cashway Lumber, but after about eight years he decided to make a change so he enrolled at Central Washington State College; he received his Bachelor of Arts degree in Physical Education and a few years later his Master’s degree. He taught at Wilson Jr. High and Eisenhower High School for a combined 28 years retiring at age 60.

Ted and Jerry enjoyed family vacations, cruises, Las Vegas or Reno and an occasional road trip. He was a member of the Yakima Elks where he enjoyed playing golf and was a league bowler during the winter times.

Ted was also an accomplished athlete and coach in his career. At Yakima High he was a two sport letterman in football and baseball. His years in jr. high and high school before he joined the Navy he was a member with the ACAC boxing club that participated in tournaments at the YMCA. At Y.V.C.C. he participated in football and baseball, being the captain of both teams in his second year. In football he set six records with two records still held when the football program ended in the 80’s and was selected all-conference each year. On the baseball team he played in the outfield and was a consistent hitter with a batting average in the upper 300’s and was selected all-conference each year. Upon returning to CWSC he again played baseball at the age of 30 for two years and was selected to the all-league team his first year. During his years from age 22 to 30s he played competitive Fast Pitch Softball, where he was a 4-time All-State player, once being selected Most Valuable State Player. He was inducted to the Yakima Major Fast Pitch Hall of fame in 1988.

After graduation from CWSC in 1960 he began teaching and coaching with his first start at Wilson Jr. High. He coached football as an assistant and then head coach during his seven years there. At Wilson his wrestling team had a record of 57-7 with 7 league championships. He moved up to Eisenhower in 1967 becoming the Head Wrestling coach for 20 years and was an asst. high football coach for several years, but eventually he decided to put more time into the wrestling program. He produced three Big 9 Championships and had three state champions and 19 place winners at the State Championships. He was the Big 9 wrestling coach of the year 3 times and retired in 1988 with 226 team dual match wins which at that time was one of the best team record in the state and was inducted into the Washington State Wrestling Coaches Association Hall of Fame in 1988. He stayed involved with wrestling for several years after he retired. In 2015 he was inducted into the National Wrestling Hall of Fame for Lifetime Service.

A special thank you to his caregivers Jacque Groff and Angie Larimer. With their help dad was able to live his remaining days in his home.

Memories may be shared at www.shawandsons.com.

A truly fine gentleman and a great teacher and coach. He will be missed. Dave Cook