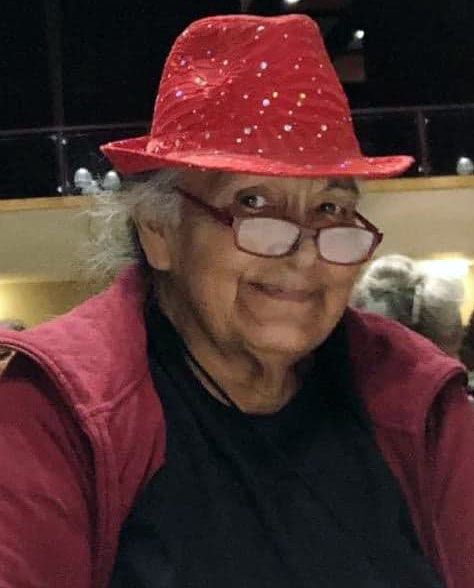 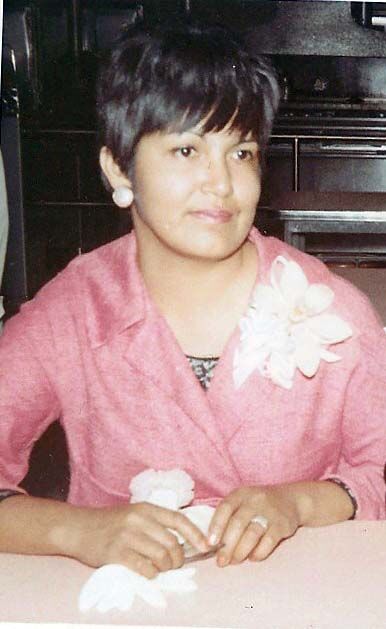 In the still of the night, Shirley Pinkham (Yakama/Cree/Skokomish) – 81 – of Lenore, ID passed peacefully in her sleep. As the eldest child and grandchild of her generation, she shared time and learned from her grandparents and bestowed the gifts of these teachings to her siblings, children, grandchildren, and great-grandchildren. Her elders felt she was strong enough to carry two Indian names – Anichash and Zintala Luutuwin (Red Bird).

She felt her calling early in life to comfort those in pain and nurse them back to health. In 1960, she completed nurse’s training at St. Elizabeth’s in Yakima and spoke highly of her mentor Dr. Doornick. She did rotations in Emergency Room and Medical Surgical Floor at Cowlitz General Hospital in Longview, WA. She was the Maternal Child Health Nurse for Nez Perce Tribe and provided services as far as Plummer, ID. She was the Camp Chapparal Nurse for several summers in the closed area of the Yakama Reservation for both the children’s camp and veteran’s camp. After 38 years in nursing, she helped Yakama Nation open the Legends Casino as the Tribal Gaming Agent for Tribal Gaming Commission and Softcount supervisor from 1998 until retiring in 2009 to move to Idaho and be with her children after the loss of beloved grandchildren Temi and DJ.

Shirley was skilled with drawings and drew many of Gramma Elsie Cree Pinkham’s beaded bags on canvas before gramma Elsie would bead them. Gramma Elsie would bead Shirley’s geometric designs and horse drawings, and would say Shirley’s beaded roses were more beautiful than her own. Her beadwork, weaving, quilting, and most especially her sewing stood the test of time with her best work gifted to her family and friends. She shared this love to create and make high quality cultural items with six generations of her family, taught cultural classes for Yakama and Nez Perce communities, and enjoyed a well-established sewing circle with fabric store friends across the Pacific Northwest.

Shirley will be remembered for her tireless energy and work ethic. Even as a full-time nurse, wife, and mother of six, she always made time for going to the mountains, cutting wood, digging roots, picking huckleberries and chokecherries, canning meat, canning fish, drying corn, and was a hunter and fisher in her younger years. Her knowledge and skill with a rifle and detail skills in traversing mountain were well known and handed down to her from Uncle Bobby Cree. She always carried a bell during her travels if she was called upon to sing or provide prayer. She attended longhouse services and medicine dance. Shirley enjoyed dancing old style at powwows. She will be remembered for co-sponsoring many special powwow dances including a Women’s Oldstyle Rounddance Special at Yakama Nation Treaty Days where she brought out and shared teachings about Yakama social dances.

Out of respect for the life she lived as a nurse and priority she placed on public health, the family won’t have large services or dinner until it’s safer to gather together.