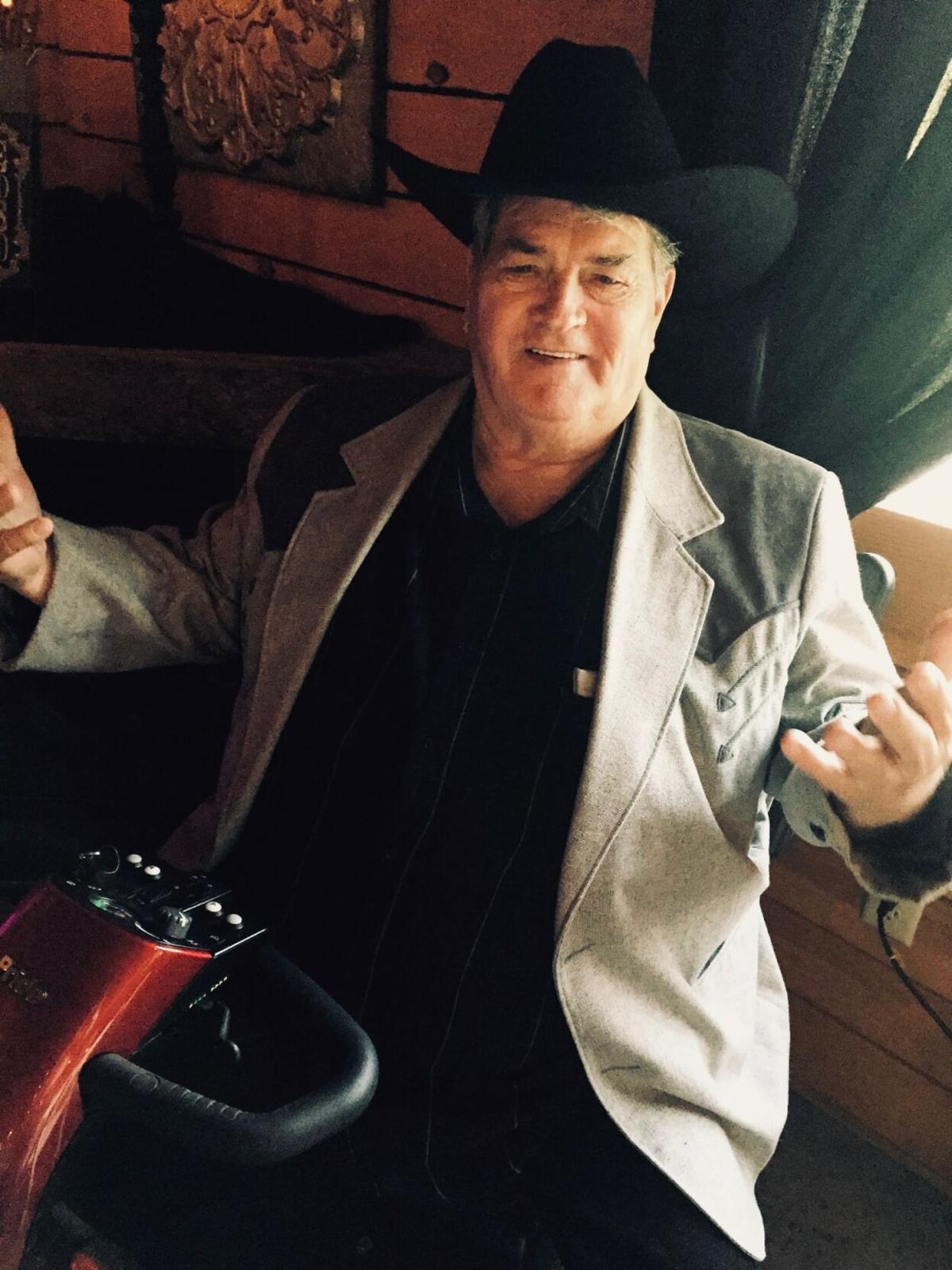 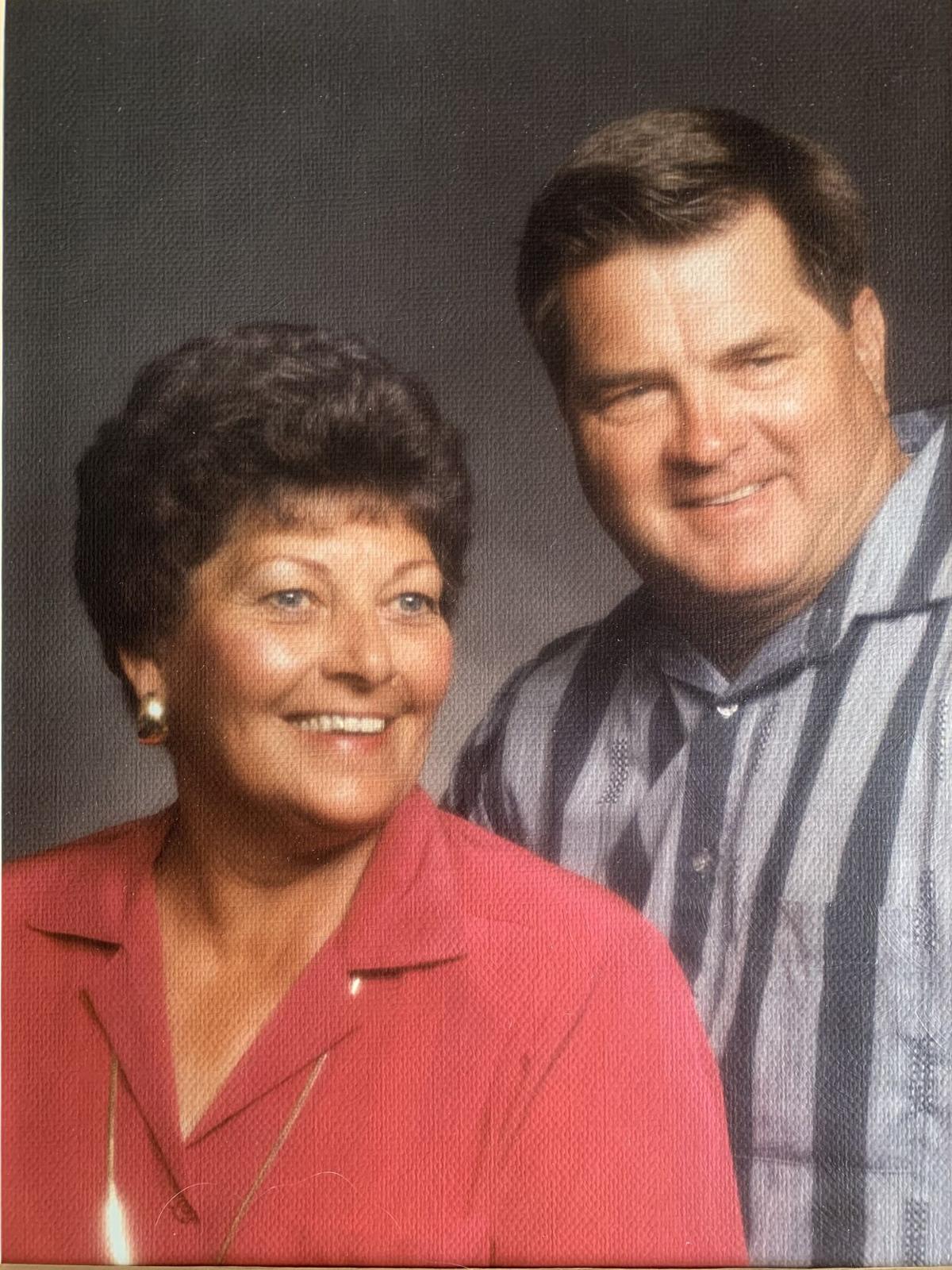 Samuel Leon Rose was born on June 20, 1938 in San Bernardino, California. When Dad was 19 years old he started his drag racing career at Fontana, Ca. It was in his blood, and therefore his career began. Eventually, Dad started racing circle track at Orange Show Speedway and racing with the likes of Richard Petty and Bobby Allison in the Winston West Series.

Dad and his father (BIG) Sam owned and operated Rose Auto Wrecking in San Bernardino, Ca. He loved everything about cars, race cars, and racing.

In 1969, Dad went to Monroe, Wa. to race a Winston West Series race. He fell in love with the beauty of the Pacific Northwest. After returning to San Bernardino he heard from a friend about a wrecking yard for sale in Yakima, Wa. So in late 1970 he purchased the business and moved his family to Yakima. Dad worked hard and built Nob Hill Auto Wrecking. Now it is in the 3rd generation. Rose Auto Wrecking in San Bernardino, which he ran with his father, to Nob Hill Auto Wrecking, and now owned by son David who worked by his side for over 39 years.

Dad was a man of his word. He said what he meant and quite frankly always did more for others in need, than for himself. Joyce recalled a race in which his tires were bare and had nothing left. He heard of a fellow racer whose tires were also bare and couldn’t afford tires needed to continue the race. Dad, instead of replacing his own, bought this young racer’s tires. You see, Dad would do anything to help others. He would give his shirt off his back to do good to perfect strangers. He loved his racing community and Yakima Speedway. He was track champion numerous times and found his place in the winner’s circle to many times to list. He was also so proud that his cars won, year after year, fans’ choice for the most beautiful car.

Dad was also extremely involved with the Vintiques of Yakima. He attended rod runs as far as Lodi, Ca. to many in Canada. He also made his shop available year after year for fellow rod run participants from all over the U.S. to use when car issues of all kinds occurred. Dad had many Vintique cars from his beautiful ‘39 Chevy sedan delivery (Bigfoot) to his ‘32 Ford Phaeton convertible (with a Chevy engine so it would run), and many more in between. He loved his cars, watching Nascar, and mostly surrounding himself with friends and family. Sam never met a stranger!

Dad spent over 42 years with his best friend and love Joyce. She worked by his side doing the books for the Wrecking Yard and has been a constant by his side ever since. He loved her and appreciated all that she did for him. They got the love of their life over 9 years ago, Misty. Misty loved her dad and could be found day in and day out resting on the back of dad’s chair. Dad had recently ordered a sticker to place on his scooter that read “Misty Sues little red scooter.” Every morning Misty would jump on his lap and they would ride the scooter to get the newspaper together. Misty is deeply missing her dad!

Sam was preceded in death by his younger sister Betty Jo, his mother and father Delsie and Sam, son Stephen, grandson David Jr., and his daughter Kristi, who all were waiting for him with open arms into the gates of Heaven on October 9th. He is survived by his wife Joyce, son Dennis (Cynthia) Rose, son David (Candice) Rose, son Richie (Becki) Willard, and daughter Kim Leach (Rob Marek.) Sam is also survived by 16 grandchildren, 16 great-grandchildren, and 1 great-great-great-grandchild. Viewing will be held on both Wednesday and Thursday at Shaw and Sons Funeral Home from 4:30-7:30 pm.

Graveside Burial is scheduled for Friday the 16th of October, 10:00 am at Terrace Heights Memorial Park. (Please remember to mask up.) Shaw & Sons Funeral Home is caring for the family. Memories and condolences can be shared at www.shawandsons.com.