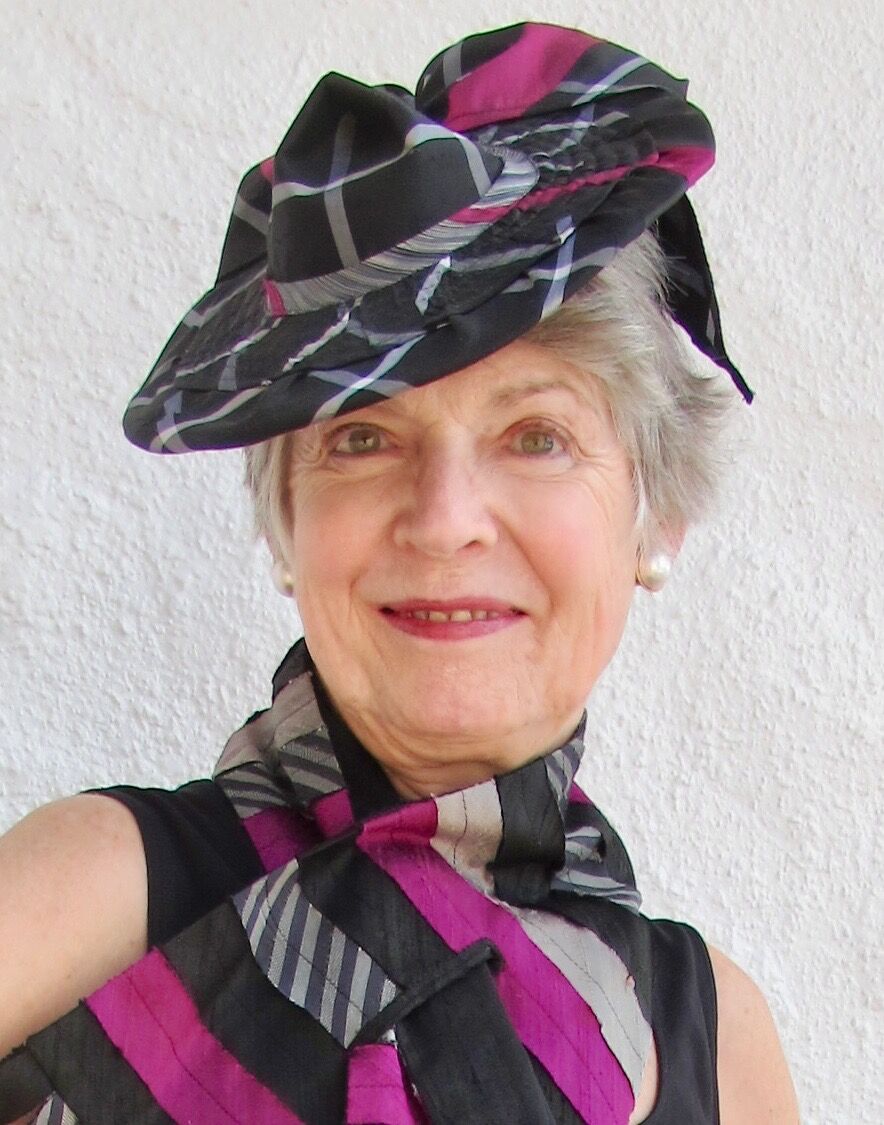 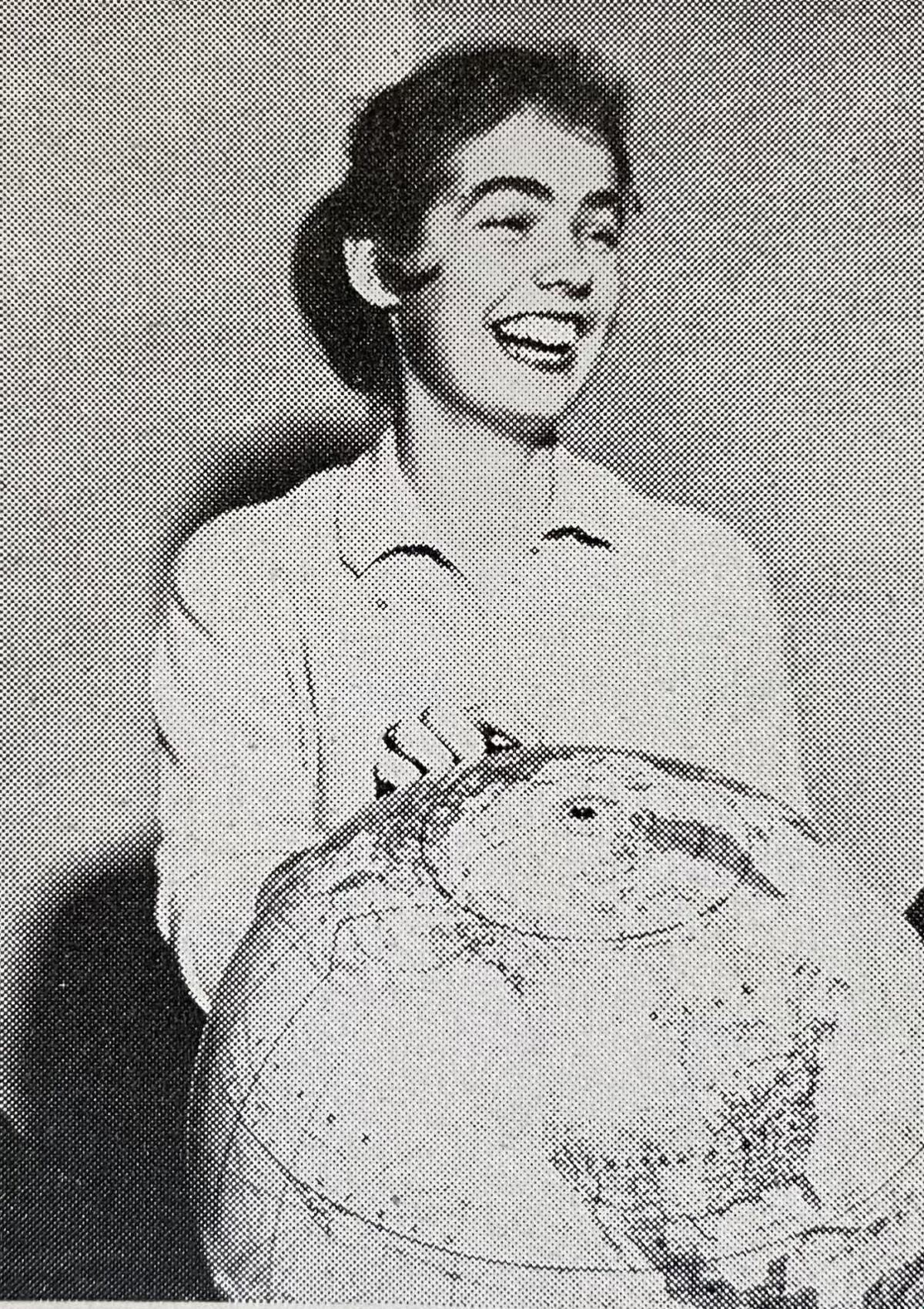 Sally F. Fitch, born May 19th, 1940, left this world as we know it on July 7th, 2021, after suffering a stroke on June 17th. Sally was born in Miles City, Montana and having moved several places with her family as a child, settled in Yakima, Washington for the first of two long stints in 1948. As a young person Sally loved living in Yakima where she developed many life-long friendships. Evidenced by her high school yearbook, she led or was a member of multiple clubs, committees, and social service groups during her time at Davis High School. She was the class salutatorian and was part of the first class to graduate from Davis in 1958.

After high school Sally continued her education at the University of Washington where she was in the Kappa Alpha Theta sorority, was Vice President of the AAUW, and graduated in 1963 with a Bachelor of Arts degree in history and language. She also received a teaching certificate from the UW. Sally later earned a Master of Arts in history at Purdue University.

Sally married fellow Yakamite, Jim Fitch, in 1964 and soon after the couple volunteered for the Peace Corps. They were stationed in the remote village of Codpa, in northern Chile from 1966-68. Sally taught the villagers how to use sewing machines and Jim tried to teach them to better their wine grape production. Their Peace Corps experience was something they talked about for years to come. Later, after living in Palo Alto, California, Corvallis, Oregon, and three years in Cairo, Egypt, Sally returned to Yakima in 1980 with Jim and their two young children, Ted and Katie. Back in the Yakima Valley, Sally resumed enjoying the richness of the community and its natural area.

The best way to describe Sally is through her passions. There are three that really came to define her throughout the remainder of her life: travel, textiles, and teaching. Through these passions Sally took the opportunity to really get to know the people she crossed paths with in her journeys and in her classroom.

Her travels led her to many corners of the world, including remote locales in Egypt, China, India, and Burma. Sally was awarded a Rockefeller fellowship to study Mayan culture in Guatemala and later to study the Aymara and Quechua in Bolivia. Sally also received a Fulbright fellowship to study Pakistani culture and she made meaningful service trips to Nepal and Mexico. In each of these places Sally developed new friendships and deepened her knowledge of the local people while embracing the cultures of the people who hosted her, and she invariably developed a lifelong appreciation for the arts of indigenous communities. It is important to note that on these travels Sally always had a ton of laughs with whoever she was around, most often Jim, but really anyone along the way.

After decades of travelling the world through her art, Sally found a way to share the beauty of these incredible adventures with friends and family. As a fiber artist, Sally began creating wearable art from the textiles she brought home. Sally constructed so many beautiful garments and hats, and she used them as a way to tell the story of the people from where they originated. Frequently exhibiting her wearable art, Sally was able to share her curiosities, passion, and experiences with a broader audience.

Sally’s boundless energy and enthusiasm for people didn’t end when she stepped off the plane or turned off the sewing machine. She brought that same passion with her every day when she stepped into the classroom. As a teacher for over 30 years, Sally taught many subjects but Spanish and World History were her favorites. She taught in a variety of settings along the west coast and in many Yakima area schools including Wilson, Eisenhower, and Stanton. In the classroom and across the valley, she was known as La Señora de Fitch. If you asked her where she enjoyed teaching the most, she would undoubtedly include the Stanton Academy. At Stanton Sally appreciated the sensitivities and unique stories of the students and she enjoyed the tight knit community of this particular setting. In 1991, Sally was awarded a National Endowment for the Humanities Award as Washington State’s Outstanding Teacher-Scholar. In fact, a consummate educator, Sally always promoted her two favorite books long into retirement “Under the Grandstand” by Seymour Butts and “The Yellow River” by I. P. Daily.

Her nephew Alex eloquently shared a few words that captured Sally so well, “as a role model in a world where the generic is valued, she showed me that it’s okay to be different, unique. To have a little bit of magic. I’m lucky that some of her magic has rubbed off on me.” Through her many journeys in life Sally touched so many people in this way, she can rest in peace knowing this, and we know that in spirit, she will continue to do the same.

Sally Fitch is survived by her husband of 57 years, Jim, son Ted (Kristen Van Dinter) of Seattle and daughter Katie (Joe Wardwell) of Boston, MA and five grandchildren: Harrison, Chris, and Jackson Fitch and Winona and Delila Wardwell. She is also survived by her sister Kathy Smith (George), her brother George Flynn (Rita), brothers-in-law Bill (Lisa) and Rodney (Vickie) as well as numerous cherished nieces, nephews and cousins who she always adored.

A celebration of Sally’s life will take place on Saturday, August 7th at 2 PM at The Seasons Performance Hall. In lieu of flowers, donations in her memory can be sent to La Casa Hogar, the Yakima YMCA, or Yakima Rotary, in which Sally was an honorary member.