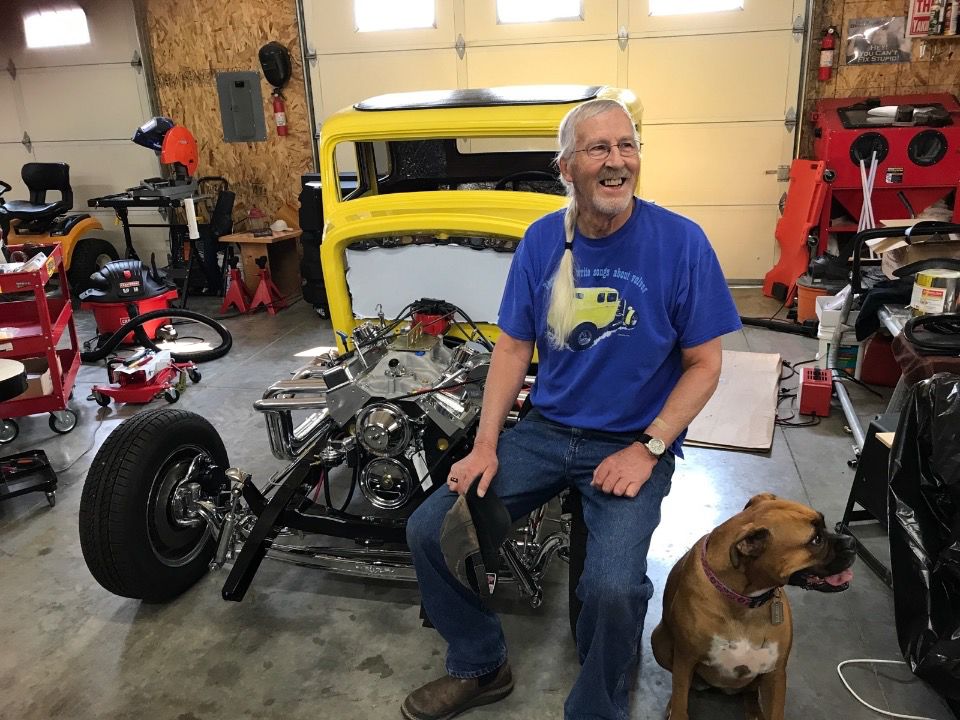 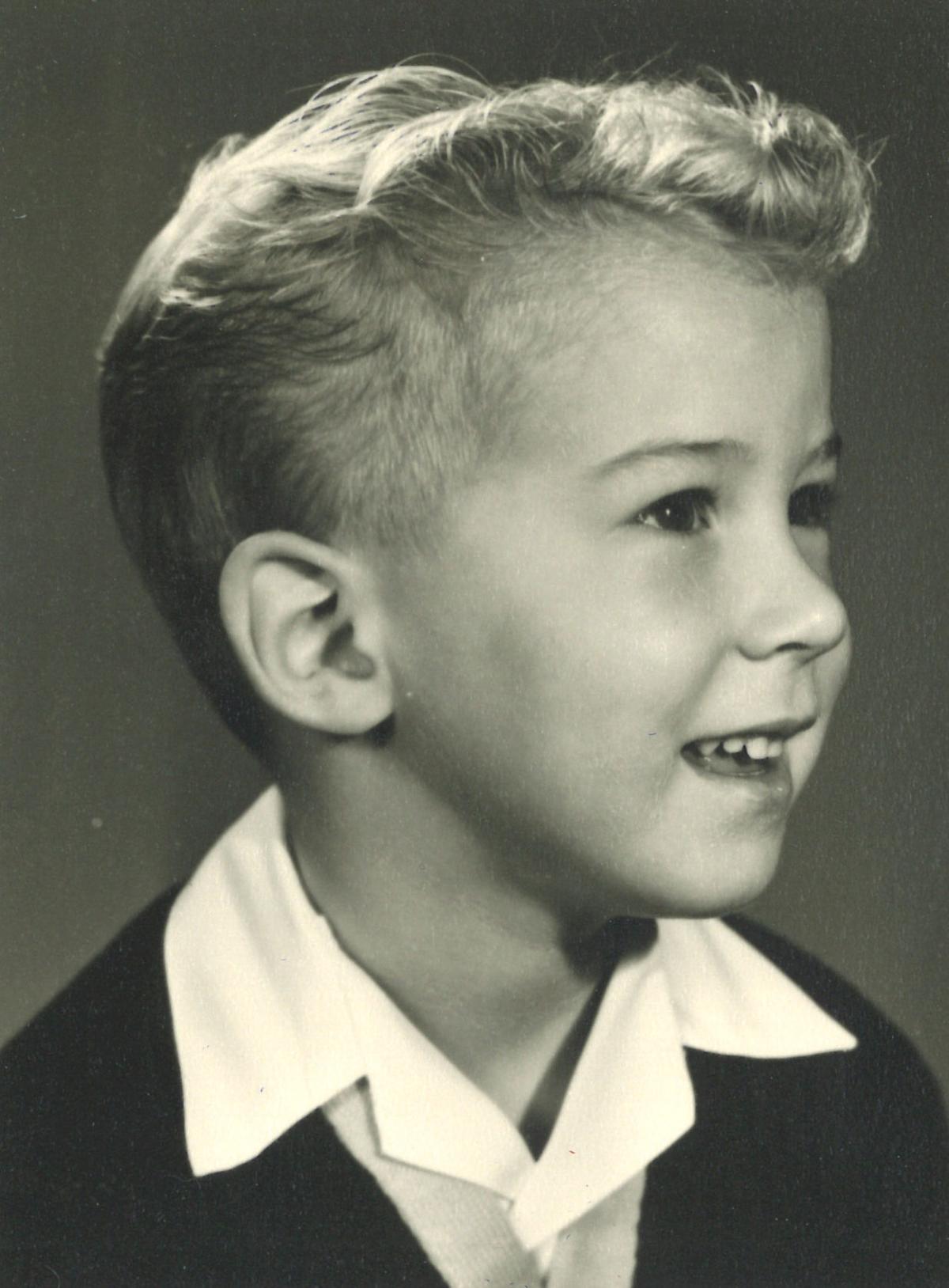 Rod Yarger “Rooster” was born in Yakima, Washington on July 15th, 1950 to Fay and Lolleta Yarger. He attended McClure Elementary, Wilson Junior High, and graduated from Eisenhower Senior High School in 1968. Rod entered the US Navy as an Airman in 1969 and he was stationed on an aircraft carrier in the Vietnam Theater.

Following an Honorable Discharge from the Navy, Rod returned to Yakima where he married and had two daughters, Heather and Hayley. Rod was hired with the Union Gap Police Department and worked for 6 years as a patrol officer. He later accepted a position at the Yakima Police Department and served & protected the community for nearly 30 years. Rod retired in 2001 as a patrolman, but continued to be the department’s resident firearms instructor. A man who dedicated his life to serving the people of Yakima with honor and integrity. He will be missed by all.

Rod was the most kindhearted and selfless soul that you ever met. He was an incredibly strong and humble man that never complained and enjoyed life’s simple pleasures.

He loved searching for geocaches with his boxers, flying kites at the annual Long Beach kite festivals and was a proud member of the Blue Knights, a motorcycle club consisting of retired law enforcement officers. Rod was devoted to his beloved boxers and Northwest Boxer Rescue, Bikes and Badges and he had a blast organizing old time cowboy shoots, including his handcrafted 1835 Mountain Howitzer military cannon. He endured the Iron Butt motorcycle ride in 2013 by riding over 1,000 miles in 24 hours on a Vulcan Classic. Rod gained the impressive wood working skills from his father Fay, who was a master carpenter and craftsman and the owner of Fay Specialties.

Rod is survived by his daughters Heather and Hayley, who became his true advocates and allowed him to remain within the comforts of home with his dogs Beretta and Remington until his battle with cancer ended on the afternoon of January 31st 2020. He has three grandchildren: Laney, Cody and Kylie.

Rod is preceded in death by his parents, Fay Alton and Lolleta Marie Yarger, and sister, Daralene Fae.

Refreshments provided, please join family and friends to celebrate and honor the amazing life of Rooster.

In lieu of flowers, donations may be made to Northwest Boxer Rescue, https://www.nwboxerrescue.org/.

Rest easy my friend, you will be missed.