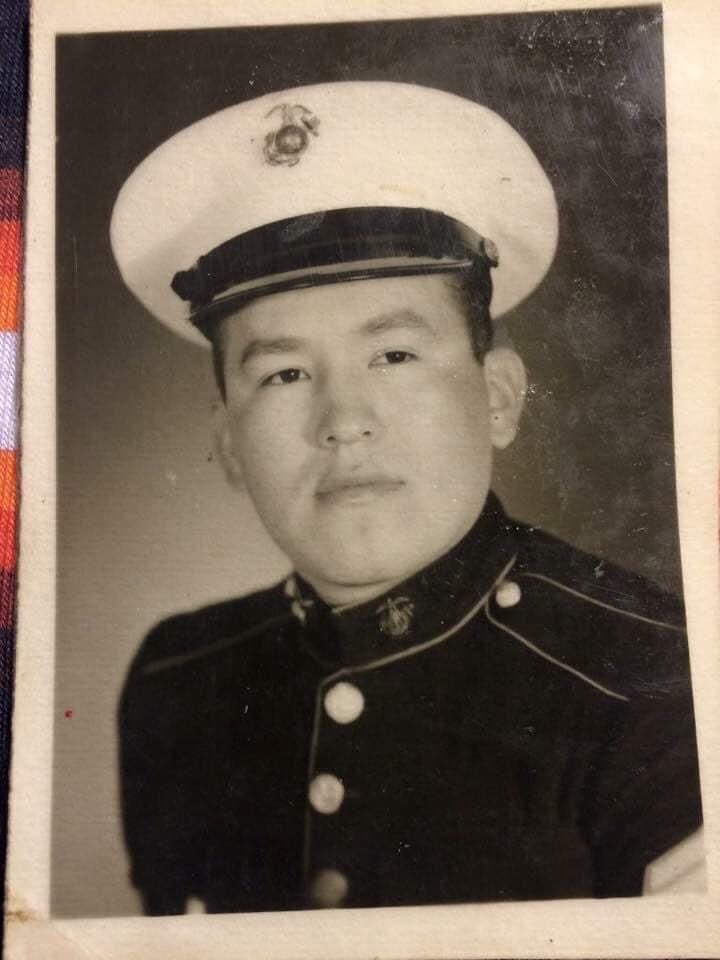 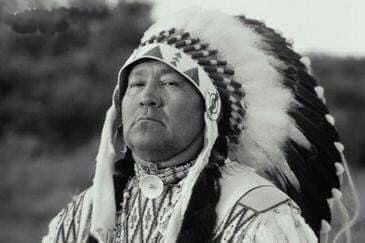 Raymond “Qualchan” Olney lived a long beautiful life. He was a proud enrolled Yakama member who lived every day to serve his people. Raymond was raised in Wapato and Parker, Washington. He was educated in the Wapato school system and was a loyal Wolf Pack Fan.

After graduating from Wapato High school in 1960, he joined the United States Marine Corps and served from 1961-1965. He saw active duty in the Vietnam War and Cuban Missile Crisis.

He said he was in 17 different countries and on 10 different war ships. After returning home Raymond attended Yakima Valley Community College earning an AA degree while serving as student body president in 1974. He then went on to attend Central Washington University and graduated with a Bachelor’s degree in political science in 1976. Finally he attended Fort Wright College of Holy Names and earned a Master’s degree in Education in 1981. Raymond believed strongly in education and would say he had a “brilliant mind.”

Raymond was an active member of the Yakama Nation. He served 12 years on the Yakama Nation Tribal Council. He served as Tribal Chairman for a brief time. During his time on council he testified in the Supreme court of the United States. He had dinner with President Jimmy Carter and attended the democratic convention regularly in Washington D.C. He was also put on national television during Bill Clinton’s inauguration. He shook hands with Jessie Jackson and was a good friend to Jay Inslee. Raymond spent a majority of his life working for the Yakama Nation. He worked at the furniture factory, he was program manager of youth activities, and program manager of Nak-Nu-We-Sha child protective services. His special friends who continued to support him through out the years included, Donna Sampson, Doris Peters and Jenny Lou Honanie. Ray was an active member of St. Peter Claver Catholic Church in Wapato and the Wapato Longhouse.

Raymond loved being active. He played a variety of sports and coached a lot of kids. He started the Chipmunks basketball team and was a member of the original Scalpers softball team. Ray enjoyed all things outdoors, he fished, hunted, cut wood, camped, rode horses, rodeoed, raised cattle, grew hay, worked his ranch, worked with wood, and he loved to sell fireworks and paint signs. World famous, Freedom Fireworks! He was always rooting for his uncle Pete Carroll and his nephew Wilson and the rest of the Seahawks to win.

He is preceded in death by his mother and father, 5 sisters and 2 brothers. He is survived by his wife, children, grandchildren and great-grandchildren. He also leaves behind his lifelong brothers and friends, Ray Flores, and Julian Chief Pinkham. He will be missed by many as he had a huge impact on the Yakama Nation. The family would like to thank everyone for their thoughts and prayers.