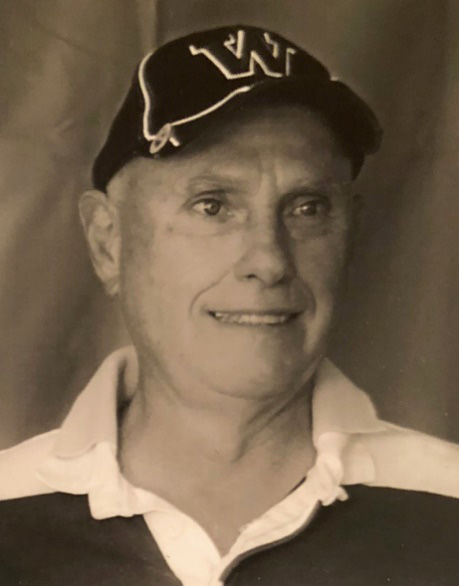 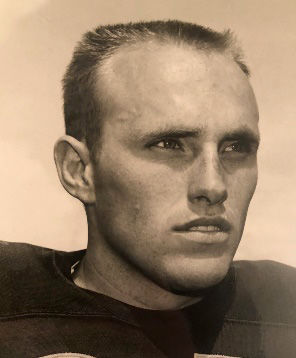 After a strongly fought battle against Alzheimer’s, Ralph Reuben Winters, 77, passed away in his sleep, April 4, 2020 in Peoria, Arizona.

His spirit is carried forward by all those who were touched by his tenacity and humor – family and friends; former University of Washington and high school teammates; and hundreds of former high school students and student-athletes of Seattle Preparatory and Eastside Catholic High Schools.

While his sense of humor was God-given, his work-ethic was formed by Eastern Washington farm life. He changed sprinklers, milked cows and loaded hay before school, a fairy tale to his city grandchildren.

Ralph excelled in sports at White Swan High School. For his senior year, the family took a house near Eisenhower High School so that Ralph could be recognized by college scouts. Ralph attended University of Washington, where he lettered in football from 1963 to 1965 and led the team with three interceptions in his senior year. He was one of two team captains in 1965, playing in the January 1, 1964 Rose Bowl against Illinois.

He signed to play professional football with the Denver Broncos, but military draft changed life plans. He instead went into education and joined semi-professional Seattle Rangers for which he was inducted into the Pacific Northwest Football Hall of Fame in 2011. At Seattle Prep High School, Ralph served as Vice-Principal and assistant football coach. Moving on to become Athletic Director and Vice Principal at Eastside Catholic High School in the mid-1980’s.

For those who knew Ralph well, he was farm-strong and silly, full of fun. In his university days, he was known as “one punch” (because that’s all it took) yet dressed-up as the eastern bunny to motivate high school students in chocolate Easter-egg fundraising sales. He lamented the “good-old days” when he kicked misbehaving football players off the school bus to run the mile home across Capitol Hill, or when he could give high school students “hacks.” And he loved all those kids dearly.

After education, Ralph continued to lead teams in Real Estate (yet, with less physical “motivation”), eventually retiring as the broker and office manager of the Prudential Benton’s Realty office in Federal Way. At 67, Ralph and his wife, Margie, moved to Surprise, Arizona, where he worked on his swing, led a group of seniors to the gym every day, and enjoyed swimming and ice creams with his grandchildren.

He is survived by hundreds of people who live their lives shaped by interaction with Ralph Winters, specifically his 6 brothers and sisters, wife Margie, daughter Sandy and grandchildren Jackson and Cleo. He joins his son, Sean, who pre-deceased him June 2019.

In lieu of monetary donations, the family requests you take an extra moment to express love and gratitude to those around you.

Ceremonies in Yakima and Seattle, time to be determined, in late summer. Follow Facebook, any Winters family posts.