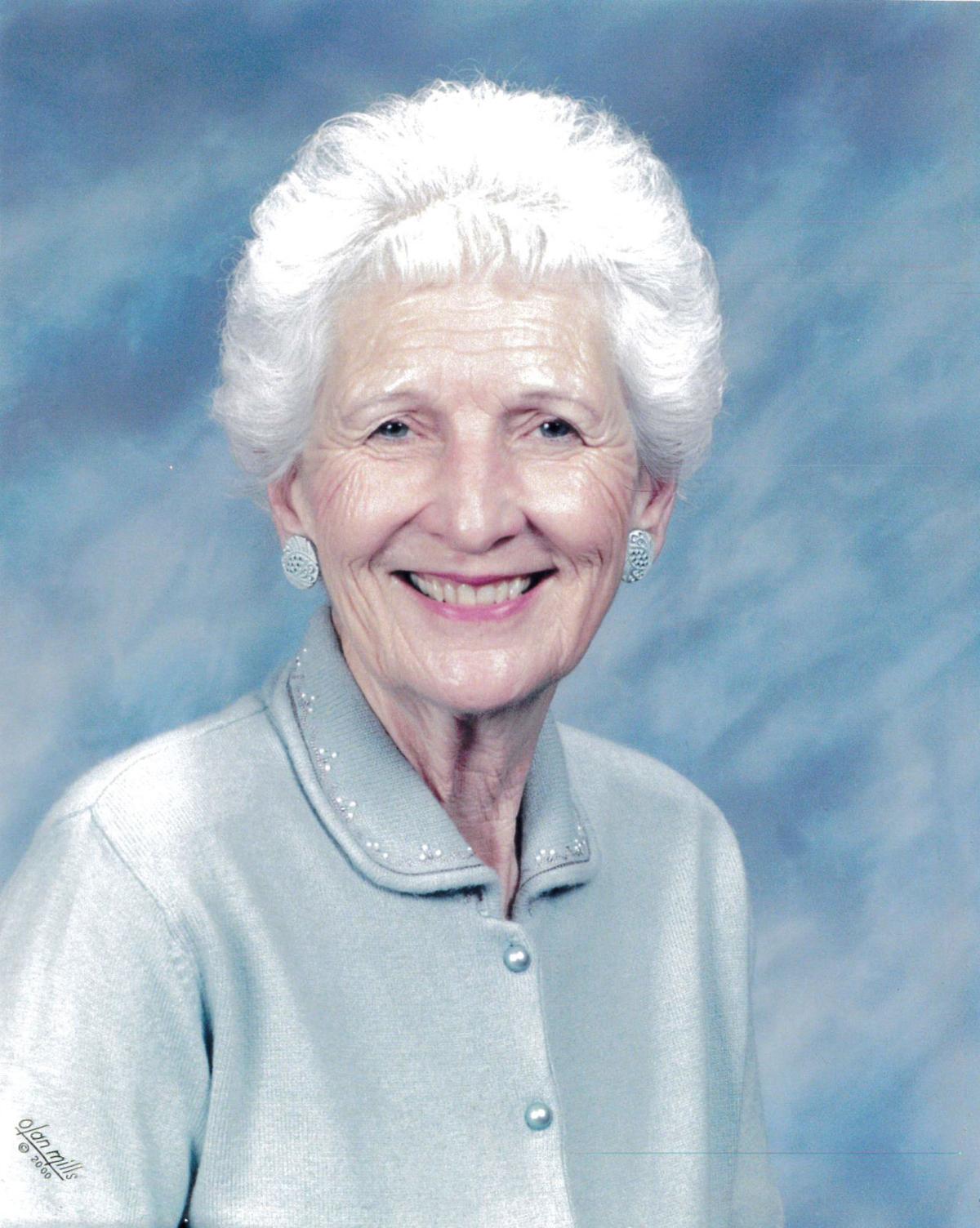 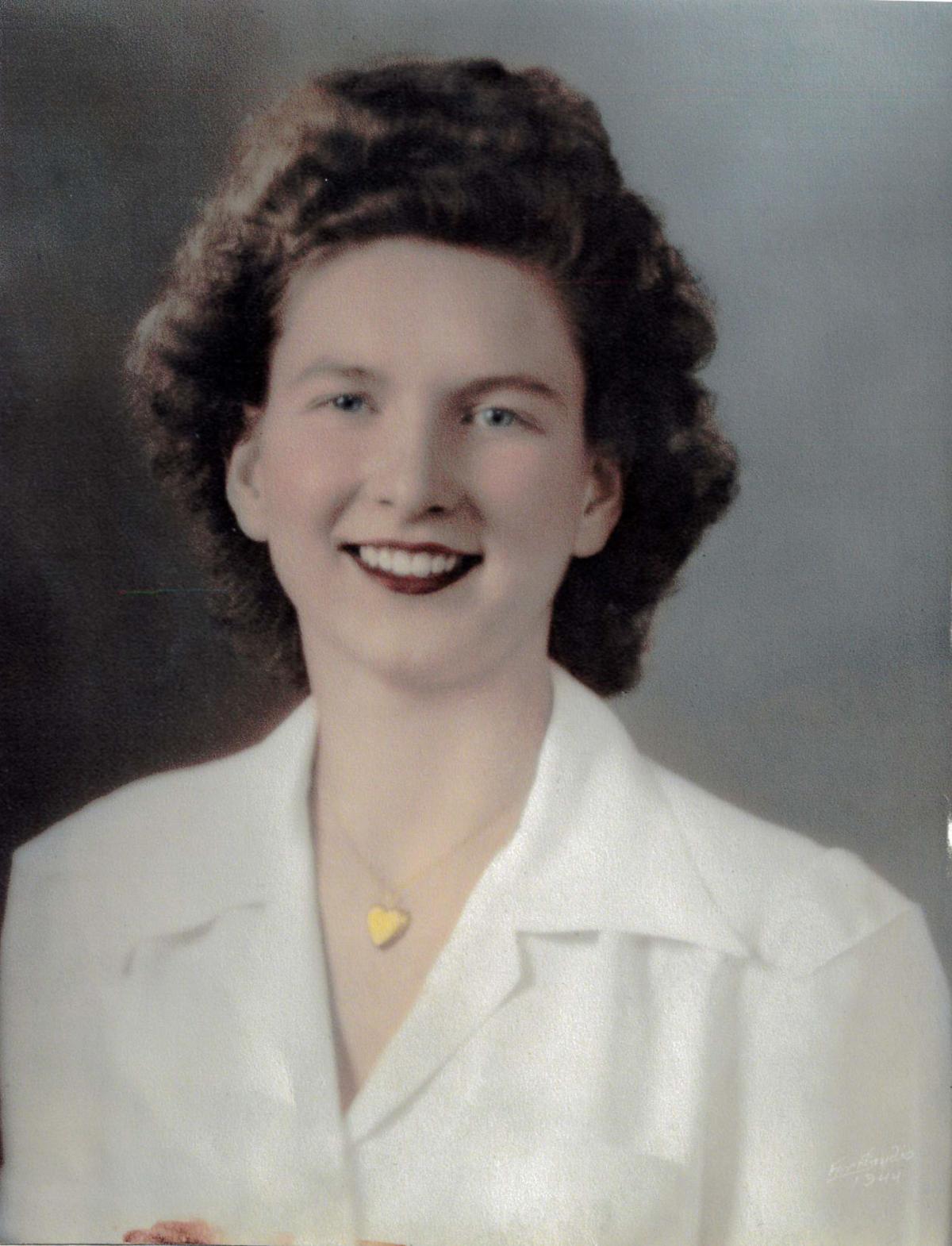 Pauline Gamble Thomas passed into the loving arms of her Lord and Savior, Jesus Christ on May 17, 2020 at the age of 95 at Cottage in the Meadow, Yakima, WA. She was born December 29, 1924 in Nyssa, OR to John Wesley Gamble and Myrle Laura Simmons. She married Delbert Dale Thomas on August 18, 1946 at Buena Baptist Church. They began their life together in Buena and moved to Zillah in 1954.

Growing up, Pauline moved around the northwest with her parents as they worked in agriculture most of the time. They lived several places in Idaho: Wilder, Caldwell, Apple Valley, Twin Falls, and Filer. In Washington they lived in Walla Walla, Dayton, Ellensburg, and Buena. Her education was interrupted by these many moves and she attended 13 different schools but graduated from Toppenish High School as salutatorian in 1944.

Pauline worked at home as a wife and mother while her children were small. She made sure her daughters knew how to sew and all four children played piano and an instrument. She would occasionally work part time in a fruit harvest or for Stokleys. She later worked full time for Bell Telephone company and then many years for Del Monte in various capacities. She retired from Del Monte in 1988. She tended her five acre property with several hundred apple trees until she was 75 years old and then went to live with her daughter, JoAnn. She loved buying gifts and hosting family celebrations until well into her eighties when she let other family members take over. She was a constant, consistent and compassionate encourager to her family always pointing them to obedience to God’s plan.

Pauline’s spiritual life began October 29, 1944 when she became a Christian by accepting Jesus Christ as her personal Savior. From that day forward her goal in life was to lead as many people to Jesus as she could. Her family followed her with their faith in Christ. In addition, she gave the gospel to friends, co-workers and even strangers if they would listen. In her months at Landmark, she told of Jesus’ love and forgiveness to her nurses and aides.

Pauline lived a life of service not only to her family but to her church family as well. She was a wonderful cook and hostess. She was a deaconess at Buena Baptist. She hosted numerous wedding and baby showers for family and church members. She taught Child Evangelism Good News Clubs for many years. She lived a life of faith and rested on God’s promises and her knowledge of God’s Word. She loved singing traditional hymns of faith and especially loved “Count your Many Blessings,” “I’ve Got a Mansion,” and “It is Well with my Soul.” She would often say in times of testing, “this too will pass.” She never doubted God’s plan for her life and even in her near blindness kept a peaceful attitude declaring, “This is just what the Lord has for me right now.”

Any charitable donations can be made in her name to Child Evangelism Fellowship or Yakima Union Gospel Mission. A memorial service will be held at a later date.