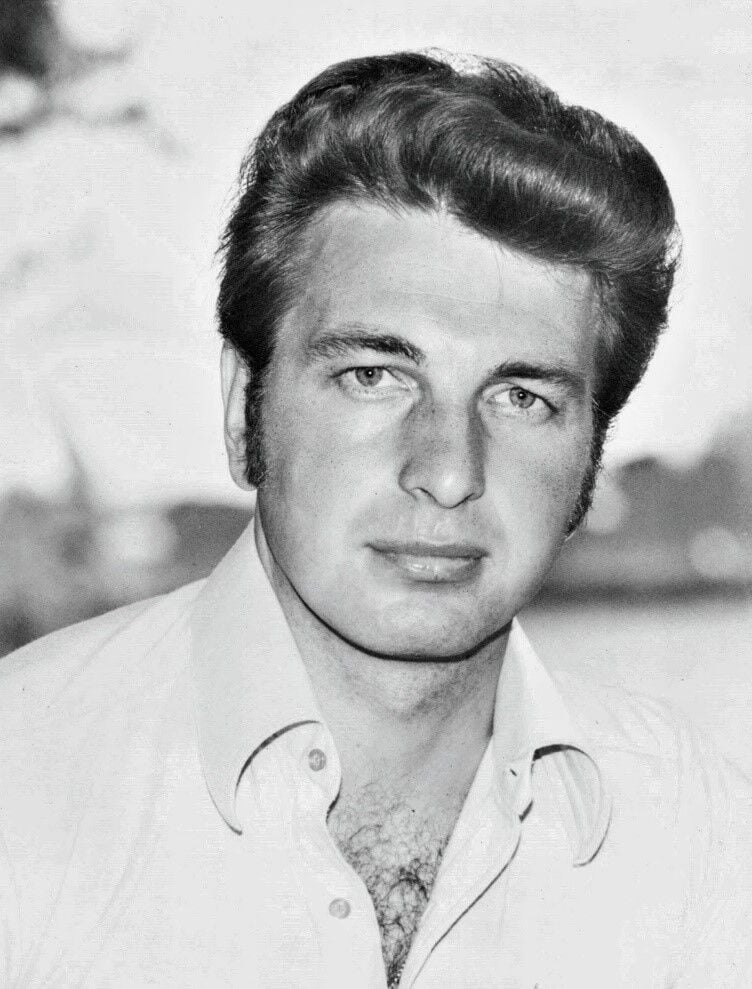 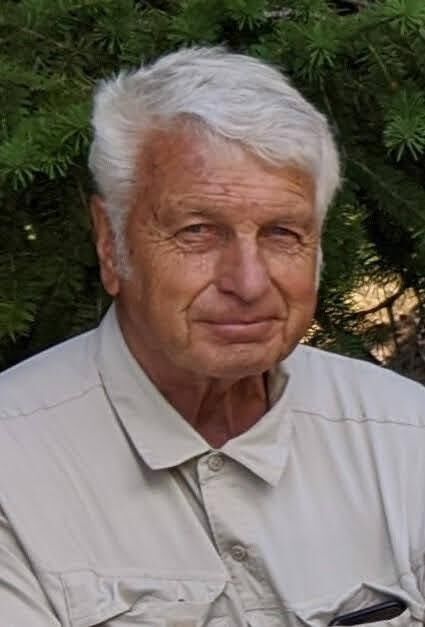 From Ola’s siblings and their families in Norway:

Ola was born on May 20, 1946 and grew up on Uppigard Vestad in Ringebu with his parents, siblings, and grandparents in a secure and happy home. He was the third of six children. Ola went to primary and secondary school in Ringebu and high school at Vinstra. In his spare time, he worked on the farm, including one summer as a budeie (cow milker) at Uppigard’s summer pasture. In his youth, Ola was an active athlete and was one of Gudbrandsdalen’s best ski jumpers. He also loved the mountains and hiking in the woods and wildlands. After high school, he served in the military as a paratrooper, and at the age of 22 he obtained his pilot’s license. Ola had a strong wanderlust and spent four years in Australia. When he returned home, he met Kris, who was visiting her relatives in Ringebu. After a short courtship, they married, and Ola immigrated to Yakima, Washington, USA. Ola faithfully maintained contact with his family in Norway for which all were appreciative.

Some of Ola’s favorite childhood memories are from summers spent at the seter with his older sister Gudveig. They had 15 cows to milk every day. At 18, he entered the Norwegian special forces where he was in Norway’s first group of elite paratroopers and helped train the British military in winter and night jumping. This experience was the source of many of Ola’s favorite stories.

In Australia Ola flew mail planes and was a commercial photographer for the Sydney City Council and a cruise ship company. He returned to Norway after motorbiking through Europe and a month later met Kris Johnson. He immigrated to Yakima and married Kris October 26, 1974. Always a farm boy at heart, he bought an orchard in West Valley and started raising apples and a family: daughter Erika, son Tor, and a long succession of Samoyed dogs. During his early years of farming, Ola was a volunteer firefighter with the West Valley Fire Department. After owning and leasing several orchards Ola realized it takes two outside incomes to be a small orchardist, so he scaled back to just the home orchard. He renewed his interest in finance and investments and studied to become a Certified Financial Planner. He started working for IDS in 1985 and later moved to American Express. He eventually opened his own office: Vestad, Lewis and Associates where he served his clients until he retired in May 2006.

Ola revived his passion for flying, getting his U.S. pilot’s license and buying half a share in a TriPacer. When he left to go flying he would say he was “going to go poke holes in the sky.” He bought a Grumman Tiger in 1999 then built a Rans S-19 which he flew to Oshkosh in 2014. In 2006 Ola and his flying friend Tom McMahon began turning their dream of a privately owned hangar complex into reality. The twentieth hangar at the Yakima Airpark was completed in 2013. Ola worked to create a community of pilots and other flying enthusiasts. The Airpark provided a place to build his Rans while encouraging civil aviation. He shared his love of flying with everyone who came to the Airpark. Ola was involved with WPA, EAA and coordinated the local EAA Young Eagles program, flying hundreds of kids over the years.

Another of Ola’s retirement projects was rebuilding a family cabin on Rimrock Lake. He worked hard to keep the feel of the old cabin (which burned in 2002), while adding modern touches like heat and plumbing. Ola went to the cabin every Sunday, checking on the cabin before going on a hike, then returning to the cabin for trail mix and a beer while sitting at the picnic table overlooking the lake. Ola’s hikes inevitably led to the top of wherever he went because that’s where the view is the best. His hikes always included snacks to enjoy once he reached the top. Ola was involved with the Rimrock Cabin Owners Association for several years. He always gave his best to whatever project he was involved in. Ola was also a member of Sons of Norway and Central Lutheran Church.

A family Celebration of Ola’s Life was held at the cabin he built. It was a fitting tribute to his life and a party he would have enjoyed attending. Because we are not able to hold a community funeral, please share your memories on the Brookside Memorial Webpage at www.brooksidefuneral.com. We look forward to reading your favorite stories and memories of Ola. In lieu of flowers please contribute to your favorite organization in memory of Ola and send it in care of Brookside Funeral Home, P.O. Box 1267, Moxee, WA 98936. Then pet your dog and go for a hike.

Thank you for your service.