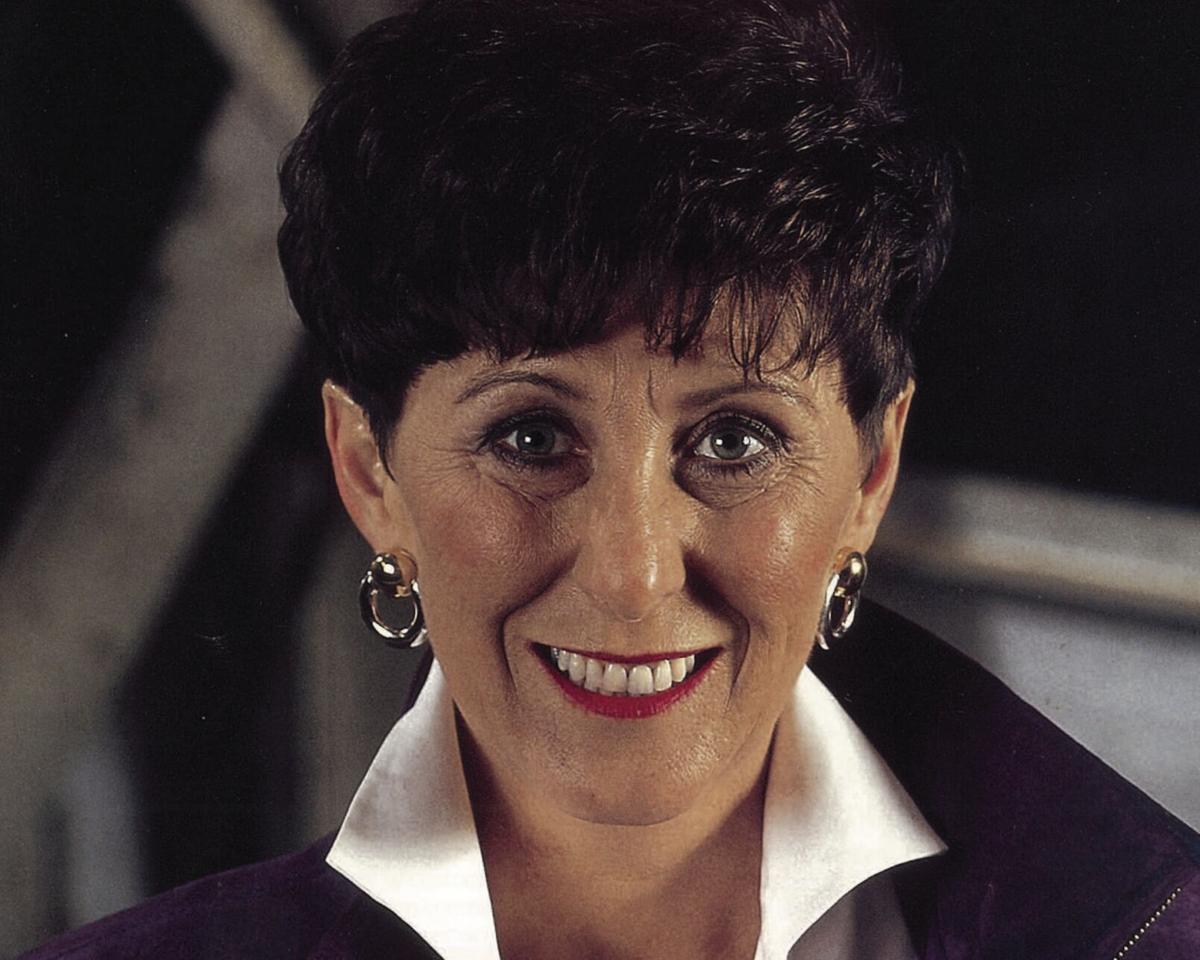 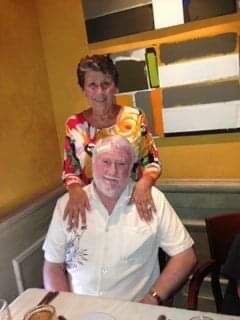 Mary Jane Craigen, beloved wife, mother, grandmother, great-grandmother, aunt and friend, age 74, died peacefully in her sleep at home in the early morning hours of February 20, 2021. She had been bravely fighting lung cancer and kidney damage. She was born in Yakima, WA on September 8, 1946, the fourth child of Carl and Helen Herke, and she spent her entire life living in Yakima.

Mary Jane found her true calling in the insurance profession. She started as a file clerk and retired as a senior vice president. Having grown up on a hop farm she realized that insurance policies for hop growers were seriously lacking in coverage, so she worked to design new coverage for growing crops and other new coverages. These new policies actually saved several hop farms from going out of business over the years. Most of her insurance clients were very loyal to Mary Jane because she gave them the best coverage at the best price, and they were more like part of her extended family than mere clients. She was instrumental in the creation of the American Hop Museum, serving on the board and as President for many years. Because of her dedication to the hop industry, she was awarded the coveted Order Of The Hop in August 2019.

Mary Jane met her husband Arthur (Dan) Craigen in Yakima when they were neighbors who were unaware of each other until one night when they saw each other in their respective kitchen windows. They were married on New Year’s Eve in 1967.

She was preceded in death by her parents Carl and Helen Herke, several aunts and uncles and her favorite nephew C.J. Herke.

Mary Jane and Dan loved to travel and made several trips to Europe. They also went to Maui every winter for 4-6 weeks.

Viewing is scheduled for Thursday, March 4, 2021 from 3:00-7:00 pm at Shaw & Sons Funeral Home (201 N. 2nd St., Yakima, WA 98901). Mass of Christian Burial will be held at Holy Redeemer Catholic Church in Yakima on Friday, March 5, 2021 at 12:00 pm, followed by Burial at Calvary Cemetery. In lieu of flowers a donation to the American Hop Museum in Toppenish is suggested, or a donation to the charity of your choice and sent in care of Shaw & Sons Funeral Home, who is caring for the family. Memories and condolences can be shared at www.shawandsons.com.