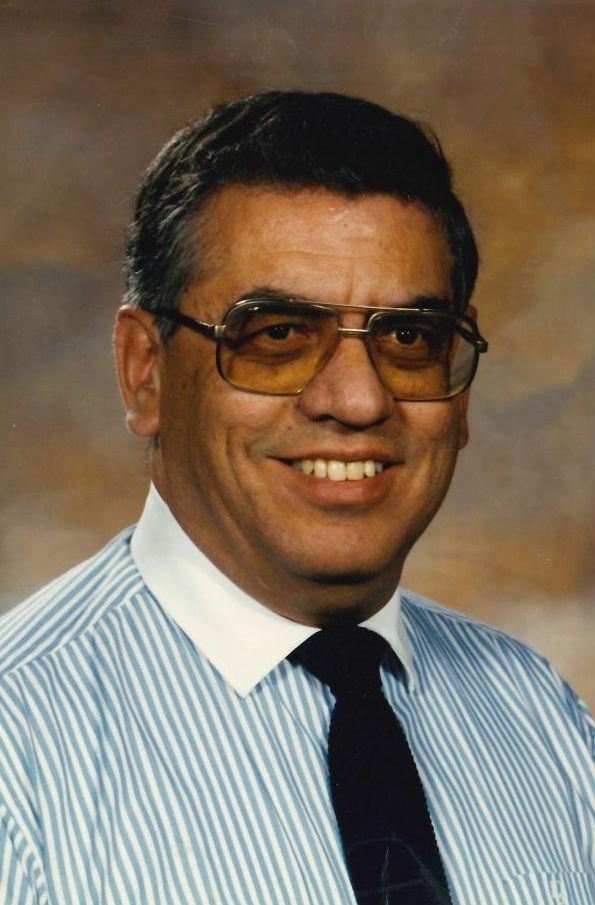 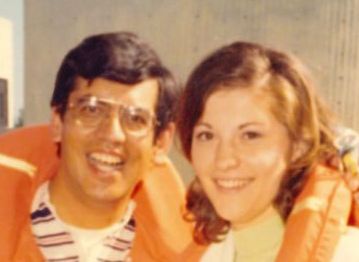 LeRoy John Charcas went to be with his Heavenly Father on Saturday, January 4, 2020. He passed away with his children and sister by his side. LeRoy was 84 years old.

LeRoy was born in Corpus Christi, Texas, on July 16, 1935 to John Charcas and Josie Charcas. He is survived by his sister, Judy Ann Jones, and his three sons, David L. Charcas, Gregg J. Charcas, and Mark A. Charcas.

A life-long educator, LeRoy loved teaching both children and adults. In his early career, he taught at-risk youth and wards of the court in Los Angeles. He taught at public schools in California, Idaho, and Washington State for over 32 years, including Barge Lincoln Elementary School and Washington Middle School in Yakima. He also taught educators around Washington State for years through the Seattle Pacific University continuing education program. More recently, LeRoy was as a substitute teacher in East Valley and other school districts during his retirement years.

LeRoy dearly loved his wife and three sons. He enjoyed planning family summer vacations, including trips to the Oregon Coast, Western Canada, and annual trips to Haus Rohrbach Pension in Leavenworth, WA. He also enjoyed eating elephant ears at the State Fair, making coffee cake on Sunday mornings, and reading “Garfield” and “The Far Side” comics in the Sunday newspaper.

At a young age, LeRoy showed special interest in classical music and in playing the violin in particular. He played at several well-known venues including the Hollywood Bowl. As a young musician, he once met violin great, Jascha Heifetz. Mr. Heifetz handed his own violin to LeRoy asking him to play for him, and he encouraged LeRoy to continue his violin ambitions.

LeRoy will be remembered for loving his family and close friends, his commitment to childhood education, his dry sense of humor, and the distinguished form of introducing himself always as, “LeRoy. LeRoy Charcas.”

A Memorial Service for LeRoy and his late wife, Debbie, will be held at Selah United Methodist Church, 1061 Selah Loop Rd., Selah, WA on Saturday, January 18, 2020 at 2:00 p.m. In lieu of flowers, LeRoy would have welcomed donations made to fund youth education programs, or to another charity of one’s choice in LeRoy’s name in c/o Shaw & Sons Funeral Home, 201 N. 2nd St., Yakima, WA 98901, who is caring for the family. Condolences can be shared at www.shawandsons.com.