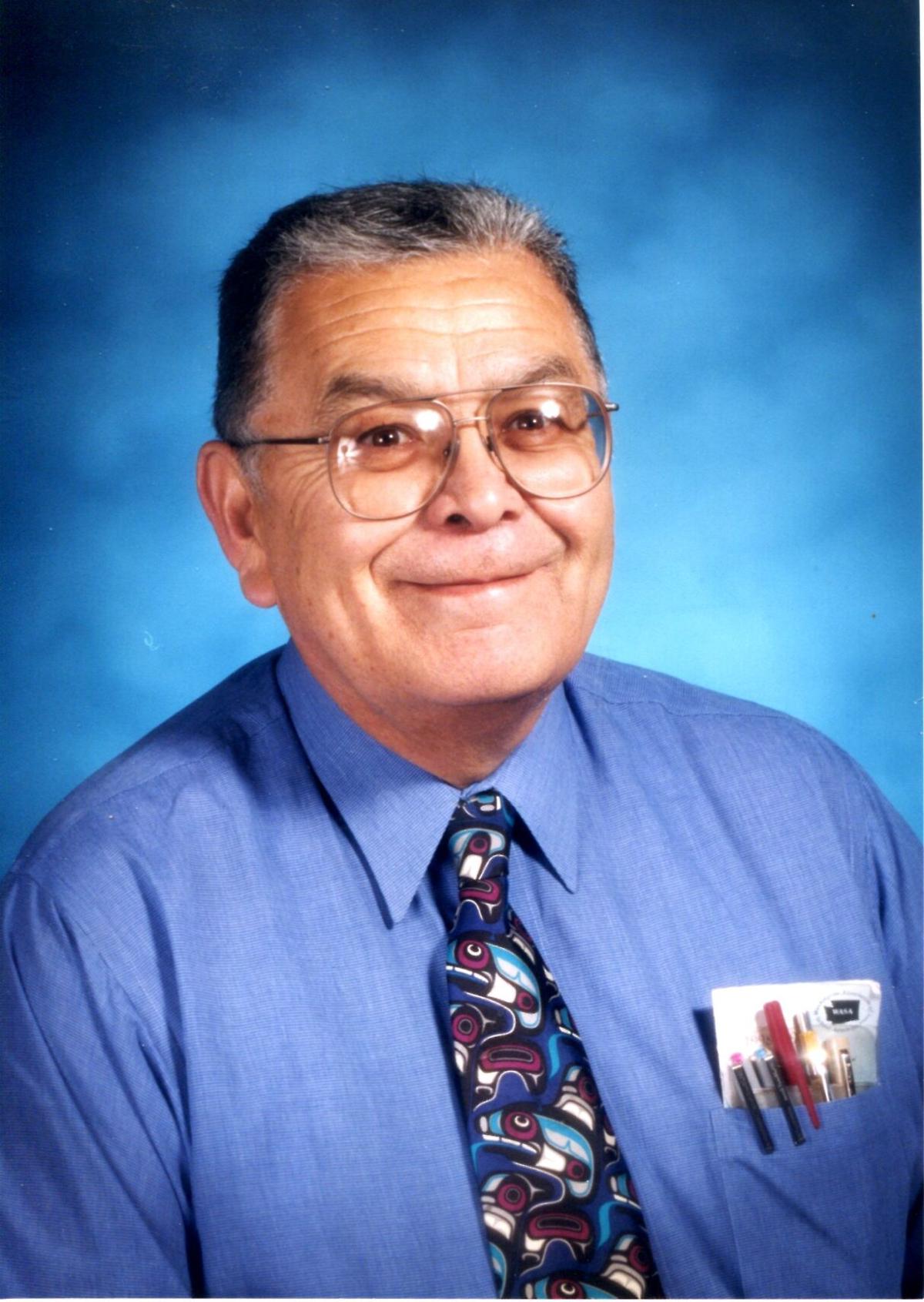 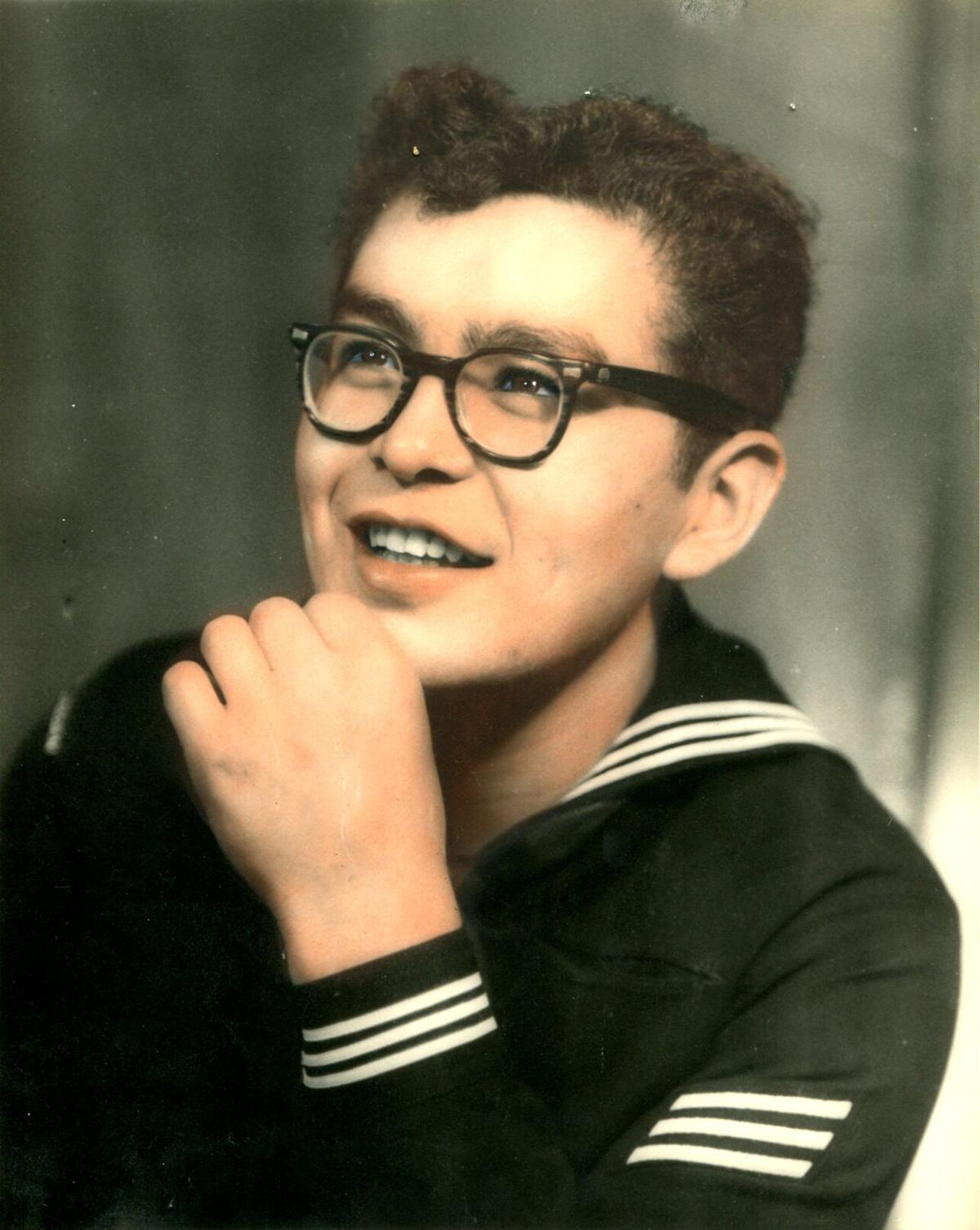 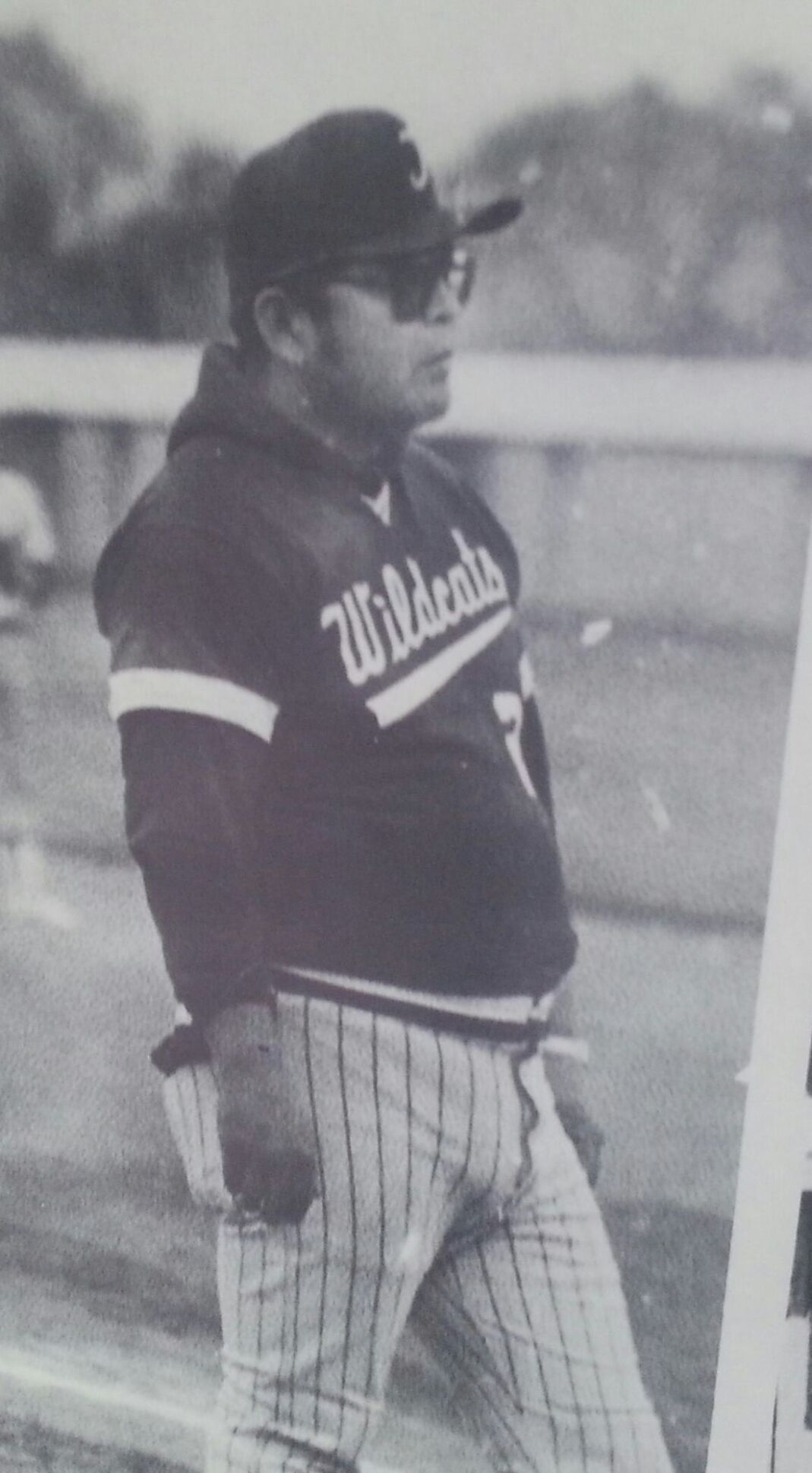 Leon Charles Strom, 81 years of age and of rural Toppenish, Washington answered the Lord’s beckoning while in his home September 2, 2020.

He was born September 20, 1938 in a Hoquiam, Washington community center to Theodore L. Sr. and Lillian (Settler) Strom.

Leon is a member of the Quinault Nation. Creator will recognize him by his Native names, Wahleilock and Scowa. The latter given to him by his grandmother and he said he knew he was in trouble when she called him by that name.

He graduated from Moclips (Washington) High School in 1957. His early work ethic had him earning money by clam digging in order to be dressed well.

After high school, Leon went to work at the Cleve Jackson Lumber Mill before enlisting into the U.S. Navy.

After an honorable discharge, he returned to Taholah, Washington to become a sanitarian for the Indian Health Service until 1962.

From 1962-1967, he was the Quinault Tribal Recreation Director where he instructed baseball, women’s softball, boxing and especially youth sports.

He also held various jobs, including with Shakey Meat Packaging, at the Mt. Adams Furniture Factory, and as a Yakama Tribal Police Dispatcher in 1968.

Leon’s devotion, dedication and discipline for the Indian Shaker faith left many profound teaching and learning lessons for the people who had a chance to hear him speak at the Satus Shaker Church and other Shaker Churches – especially the youth. He was so proud of the Satus Bunch start up the Satus Shaker Church Youth Group to handle such church activities like Halloween, Easter, Christmas, Mother’s Day, Father’s Day and countless birthdays, feasts, and fund raising events.

After his higher education years, he began coordinating the efforts to raise money needed to build a new Satus Shaker Church and Dining Hall. Leon continued to see to many building upgrades and kitchen equipment replacement efforts for the church.

He completed Yakima Valley Community College in 1970. He transferred to Central Washington University, earning is Bachelors of Arts in Physical Education in 1973. Leon earned his Masters of Education Degree from Ft. Wright College, which is currently Heritage University of Toppenish, Wash.

Leon’s public school teaching career started at Granger, Wash. While there, he was a physical education teacher, coached wrestling and football.

He was also a member of the Toppenish Kiwanis and the Granger JC’s.

He played basketball with William F. Yallup Sr. on the Toppenish Papooses team and baseball with Rudy Saluskin Sr.

Leon and his younger brother started the Scalper’s softball teams, first in fastpitch and playing on Yakima’s Dunbar Field. Later the team became a men’s slowpitch team, which had many players on the team that played in Yakima men’s leagues, local tribal leagues, and tournaments throughout the Pacific Northwest.

He ran the Yakama National Invitational Men’s, Women’s, and Co-Ed softball tournaments, which were played in Yakima and the Tri-Cities. The event grew to include a youth baseball tournament.

He took his women’s softball team to numerous tournaments in Nevada, California and throughout the Pacific Northwest. He also got them to play in Hawaii.

Thank you for your service.