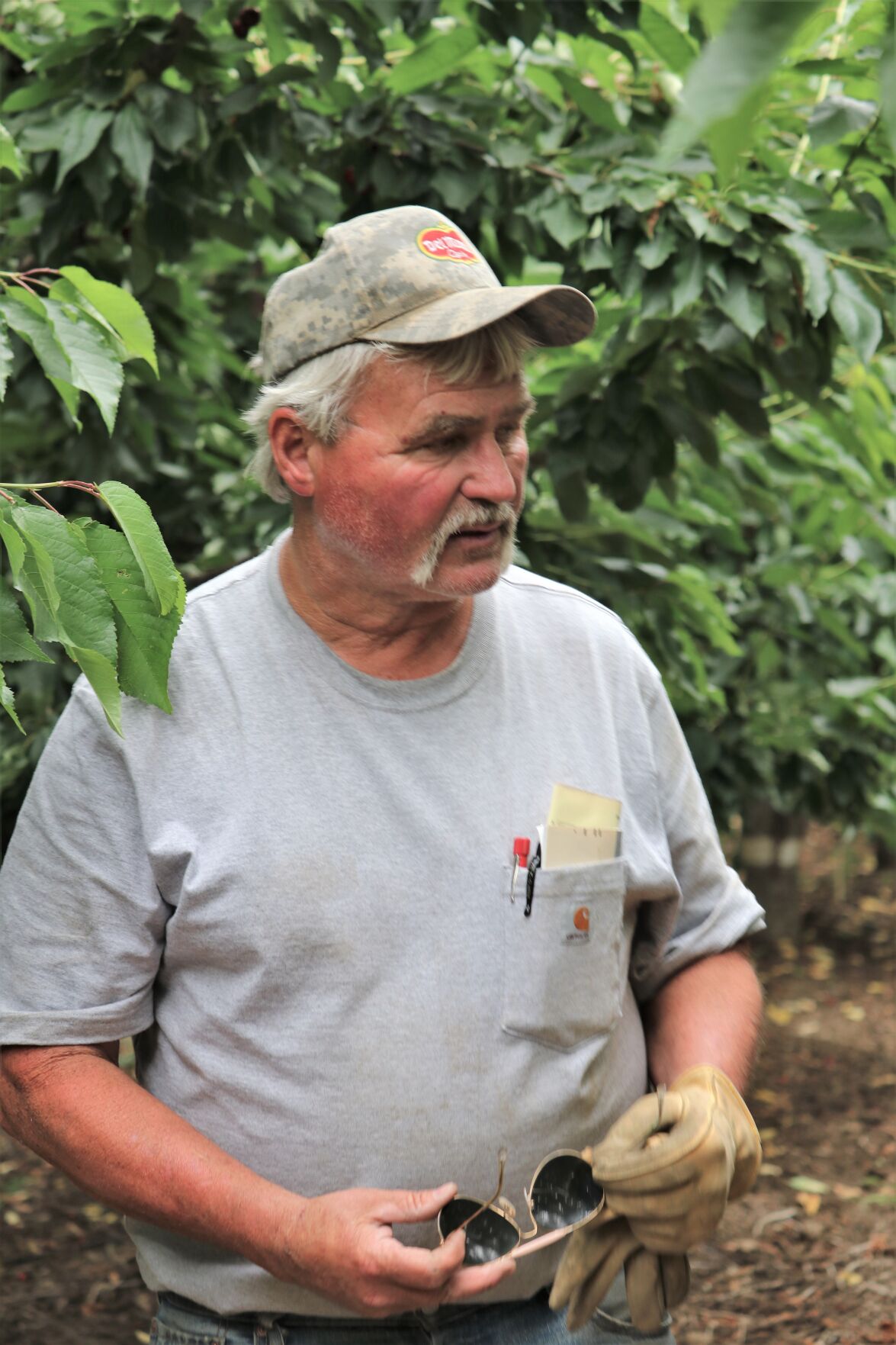 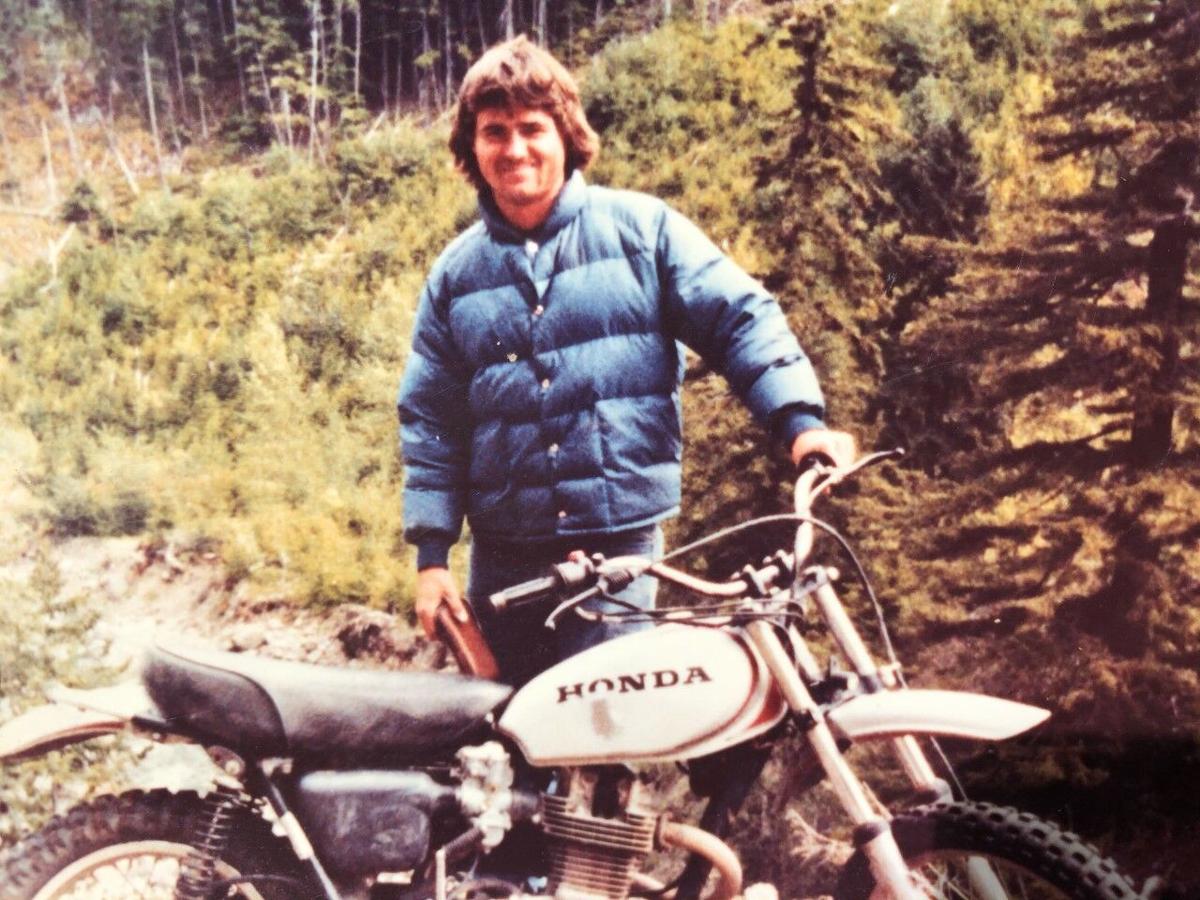 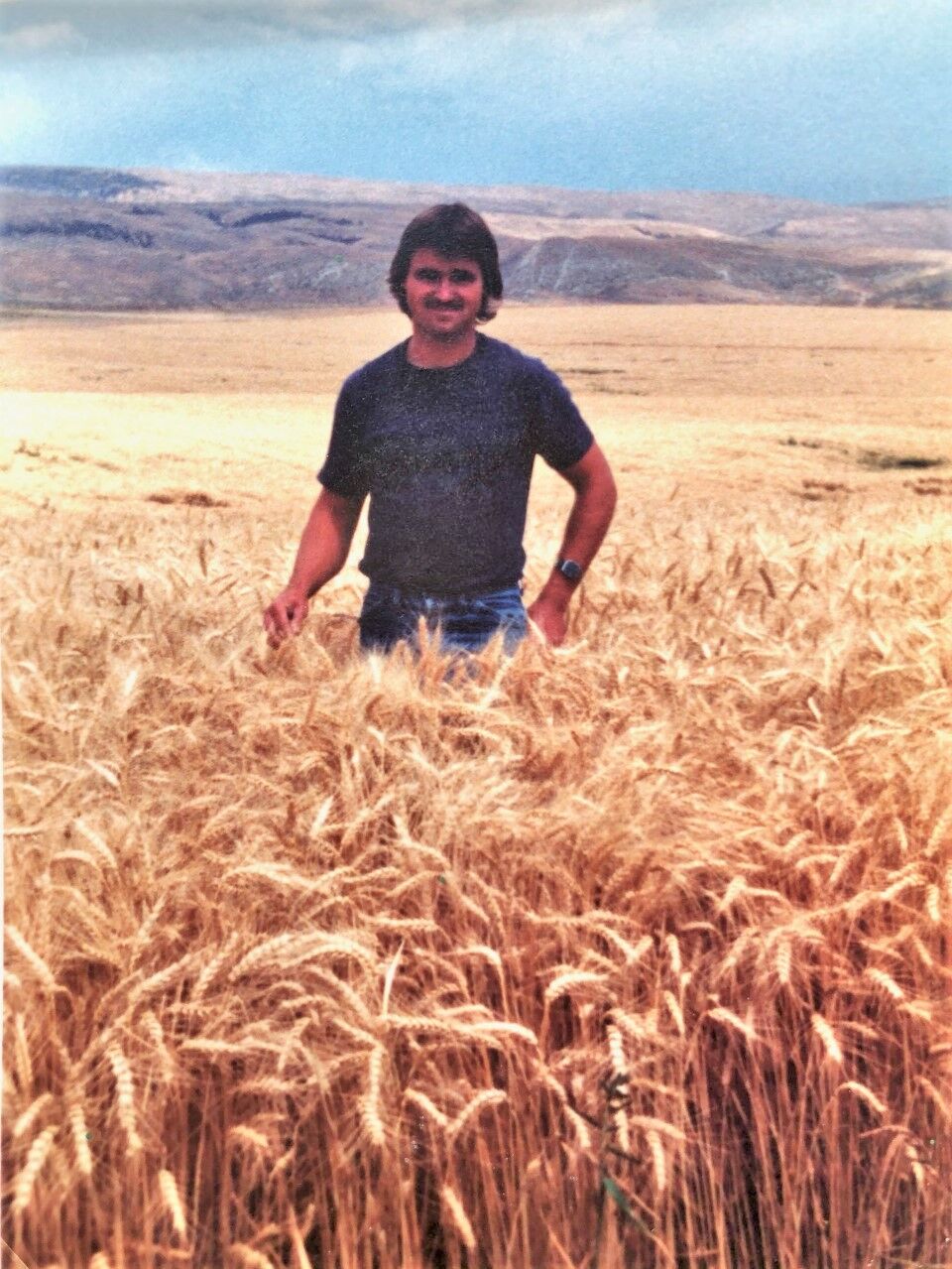 Kenneth Warren Wilcox passed away unexpectedly with his wife Kimberley at his side on February 14, 2021. He was 65 years old. Ken was born in the Yakima Valley on May 31, 1955 and grew up in the Lower Yakima Valley. Most of his life was spent farming in Wapato and surrounding areas.

Ken graduated from Wapato High School in 1973, then attended WSU for two years. After college, he went home to begin his career in farming. Several years later, he met the love of his life Kimberley Willhight and they were married in 1987. Together, they began KW Farms and raised their two children, daughter Kylee and son Tyler. The family farm focused on apples, hay, wheat, and beans. Later on they added cherries and new varieties of apples. As the years went on, the farm grew and flourished.

Ken was a full time, lifelong farmer with an outstanding work ethic. His honesty, integrity, knowledge, and passion for hard work and determination resulted in many years of success. He was an agricultural expert who could make just about anything profitable. He had a way of improving on and making the most out of everything he acquired, whether it was a worn down piece of machinery or an old, forgotten plot of farm ground. He would take it and make the most of it turning it into something productive.

Ken was also the exemplar of a loving and supportive husband and father. He was incredibly close with both of his children and very supportive of them following their dreams. He was an incredible role model to many who would lead by example. He also had such a sense of humor. Some of the jokes and stories he told would have you laughing to tears.

When Ken did find time to take a break from farm work in his younger years, he loved spending time with Kim at her grandmother’s cabin in Easton where they would ride motorcycles. They would also go boating, water skiing, and snow skiing together. Later in life, he enjoyed spending time at his cabin on Rimrock Lake. He loved taking his boats out, riding and collecting motorcycles, being outdoors, doing yard and home improvements, and tinkering around his shop. He also enjoyed relaxing at home with his family. He spent some of his last years semi retired at his home in Yakima, but loved farming too much to ever fully retire. He would often spend summer evenings with Kim and his two dogs watching the sunset and enjoying the view.

Ken left a lasting legacy and made a positive impact on this world and so many lives. He will be greatly missed by many. A celebration of his life will be planned for a later date.