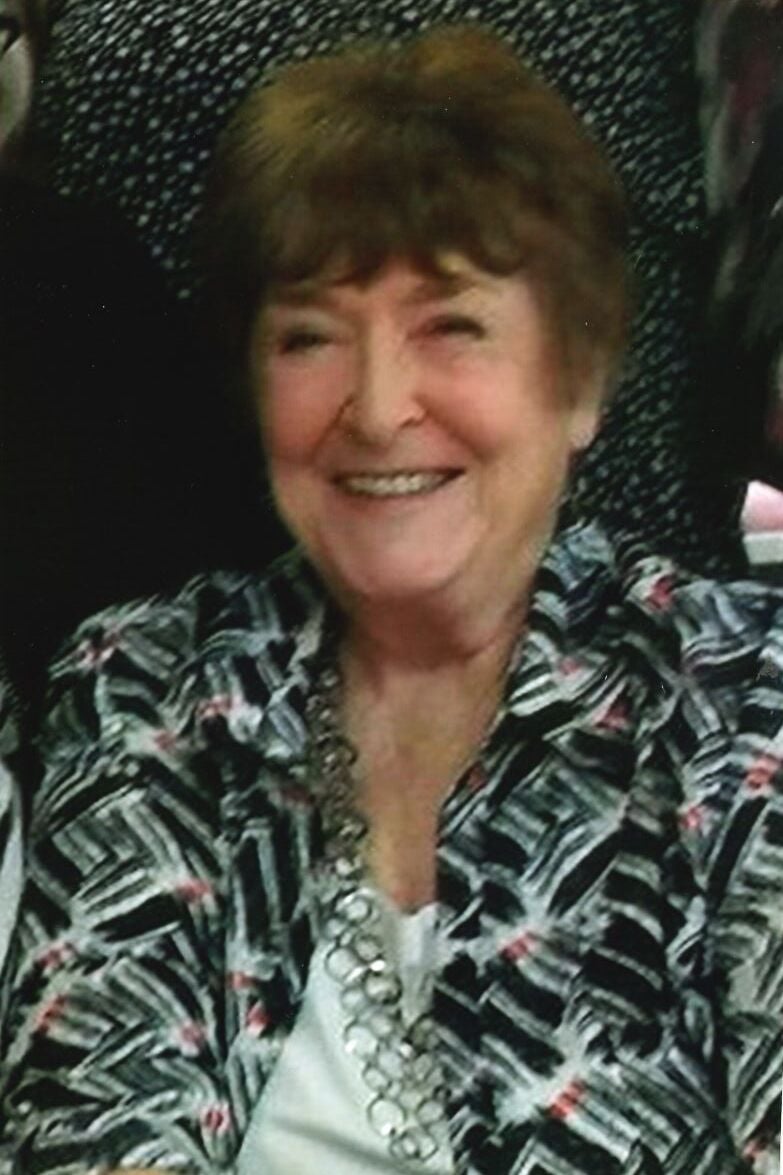 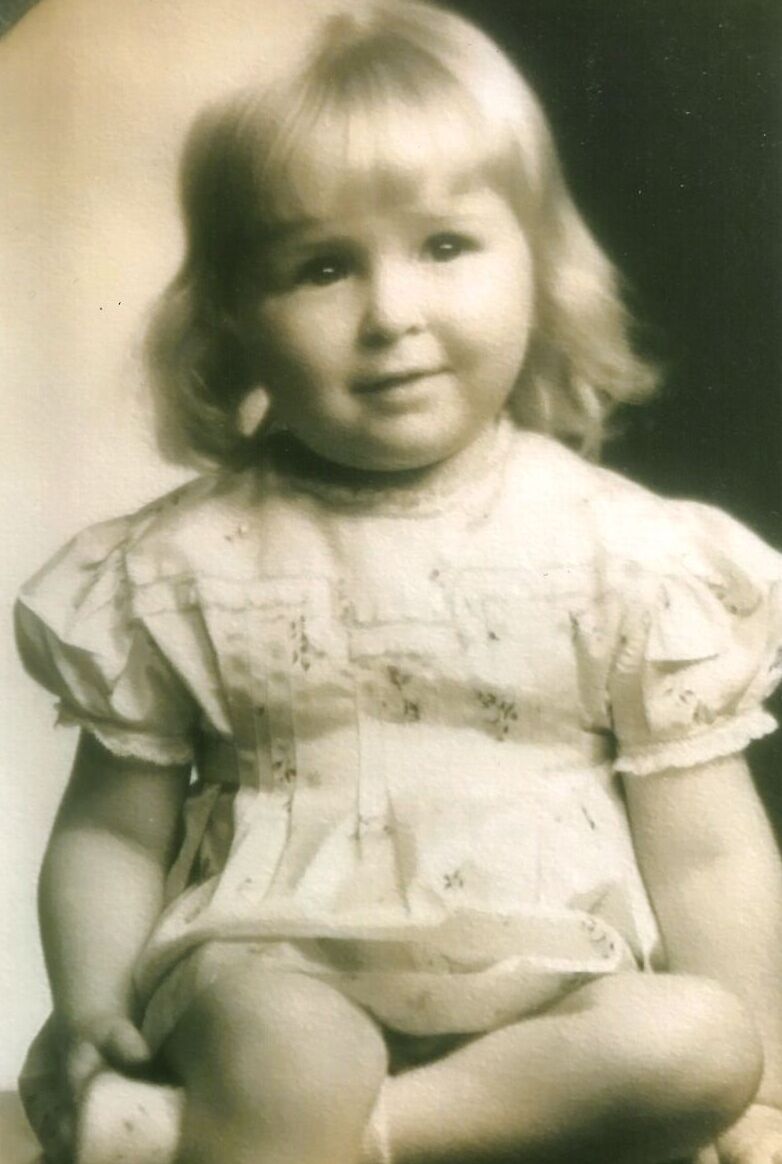 Juanita Jean Germaine slipped away peacefully on April 23, 2021 in the home of her brother, with her sister-in-law Susan Rowley at her side, who had been caring for her.

Jean was born on January 31, 1937, the daughter of Albert William Germaine and Ina E. Germaine (Pease) in Yakima, the second of three children. Jean’s younger years were spent mainly on her Pease grandparents’ homestead (on the firing center) and in Benton City.

In 1945, Ina married Myrl Rowley. Myrl adopted Jean and her two brothers, Larry and Kenneth, and they added two more brothers and a sister, William, Carole, and Frank.

While in school, the kids’ first job was working in the family fruit stand. Jean later owned her own fruit stand in Cle Elum, and for a time a hamburger drive-in, in East Selah. Jean then went to Alaska, worked on the D.E.W. Line (Distant Early Warning System) in the Arctic and from AK Jean was recruited to Pakistan. While working overseas, Jean on R&R met up with her mother in Norway, England, and Ireland to pursue their passion for genealogy, also visiting France, Jean’s paternal ancestral homeland. Jean’s love of genealogy and passion for her heritage prompted her to return to her biological name of Germaine in the late 1980’s. In her search and more recent travels, she met relatives in Norway from her mother’s side and in Canada (her bio-father’s side).

Upon Jean’s return to the US, in 2002, she bought a home in Issaquah, while working at Zeteck in the Eddy Current Field. On retirement she bought a home in a beautiful, wooded area, Sun Crest, near Spokane. She filled her time volunteering at the ‘Cop Shop,’ the oldest police station in Spokane.

After retirement, Jean moved back to Yakima in 2010, where she purchased her condo. She volunteered at the airport gift shop, the Discovery Shop, the City of Yakima, and most recently the Harmon Center. Jean liked to be busy and loved to play cards at the Harmon Center and enjoyed her friends there. At this time, Jean is survived by her sister-in-law, Susan Rowley, sister Carole Faris (Gary), brothers Kenny and William (Mary), several nieces and nephews, special friends Jean Amend, Flo, and Jan Pies, and her friends from the Harmon Center. Jean is preceded in death by her bio-father, mother, adopted father, brothers Larry and Frank, niece Anne, and two children.

Per Jean’s request, there will be no formal services. Thank you to Brookside for all their help with arrangements. Brookside Funeral Home is caring for the family. Memories and condolences can be shared at www.brooksidefuneral.com.