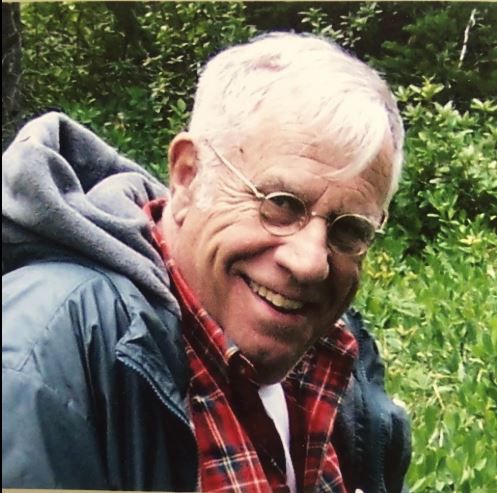 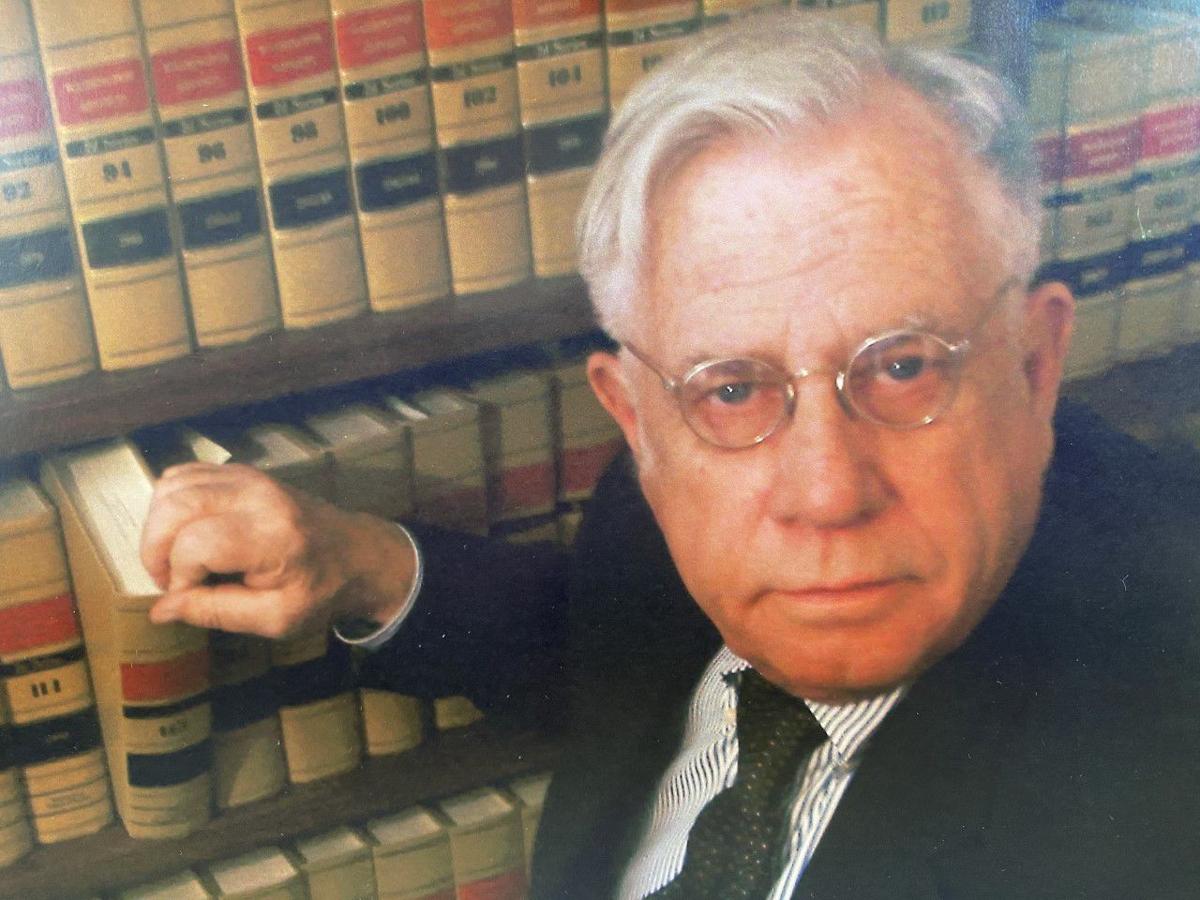 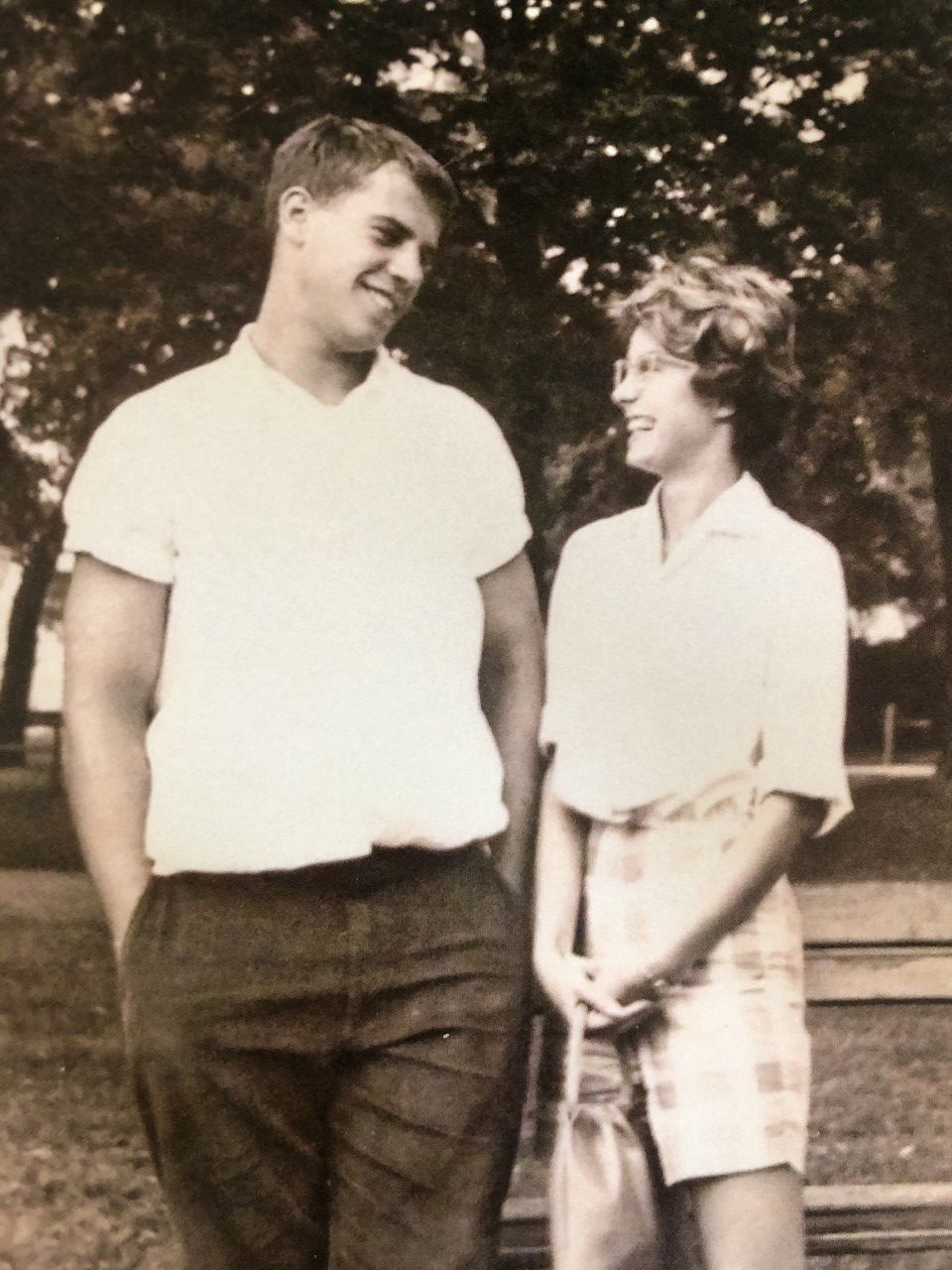 On Monday, February 10, 2020, John Adams (Adam) Moore, Jr., guardian of justice and loving husband of Karen, and father of four children, Judson, Clark, Vicki and Luke Adams, passed away at the age of 76.

Adam was born on December 5, 1943, in Oshkosh, Wisconsin, to John Adams and Martha (Williams) Moore. He graduated from Oshkosh High School in 1962 where he lettered in football, basketball and track, and long held the city-wide shot put record. Adam served as the Editor of the school newspaper, the “Index,” was an avid water skier, and was the lead and performed in many of the school’s and city’s musical productions, including Song of Norway, Kismet, and, notably, Showboat, where his rendition of “Ol’ Man River” was unforgettable.

After graduating from law school, Adam moved to Yakima, Washington, where he began his legal career in November 1969 serving as a deputy prosecutor with the Yakima County Prosecuting Attorney’s Office until October 1973. He then entered private practice, where he focused primarily on criminal defense and, to a lesser extent, civil litigation, until his retirement in 2016.

He co-founded the Washington Association of Criminal Defense Lawyers in 1987, and was a recipient of that organization’s William O. Douglas Award for extraordinary courage and dedication in the practice of criminal law. In 1993 he also received the Michael J. Hemovich Award from the Federal Bar Association of the Eastern District of Washington in recognition of his dedication to improving the administration of justice and the betterment of the legal profession.

Adam was recognized among the “Best Lawyers in America” for over a decade, in 1996 he was elected as a Fellow in the American College of Trial Lawyers, and in 2002 he received the Professionalism Award from the Yakima County Bar Association. He was a long-time member of the National Association of Criminal Defense Lawyers, past Chair of the Criminal Law Section of the Washington State Bar Association, and served as a lawyer representative to the Ninth Circuit Judicial Conference in 1988-1990. Some of his more notable homicide trials even earned national attention, with one being televised from “gavel-to-gavel” on Court TV, and another featured in award-winning author Ann Rule’s 1996 work, A Fever in the Heart.

Following his retirement in January 2016, Adam was honored by the Civil Rights Law Section of the Washington State Bar Association with their highly prestigious Distinguished Service Award in recognition of his 45-year career of championing the cause of civil rights protections. As noted by the WSBA upon awarding this honor to Adam, “very few lawyers have contributed more to protecting the rights of the accused.”

In addition to being a formidable and relentless advocate for his clients, Adam was a wonderful, loving, supportive, and loyal husband, father, grandfather, mentor, and friend. Adam married his high school sweetheart, Karen, in 1966, and they were inseparable throughout more than 53 years of marriage, together instilling in their children the values of integrity, justice, discipline, compassion, and a love of nature. He also stood out for his generosity and always tried to remind others to have a sense of perspective and to respect differing views. Adam was an avid outdoorsman and horseman, co-founding the Backcountry Horsemen of Central Washington. He particularly enjoyed camping and horse packing in the William O. Douglas Wilderness and fly fishing on the Naches River and Leech Lake.

Adam was also a passionate builder, securing his contractor license and engaging in numerous ambitious construction projects. His more notable endeavors included building a 5,100 square-foot horse barn in Cowiche in 1979 via an old-fashioned community barn-raising, and the renovation and expansion of his law office located at 217 N. 2nd Street, Yakima. His pièce de résistance was his expansive 4,500 square-foot home upon which he broke ground in 1981 (and continued to work on for much of his life), modeling it after a colonial house he saw in Williamsburg, Virginia, earlier that year.

He was also a long-time student and friend of Morris Mack at the Yakima School of Karate, earning his black belt in 1990, and was a long-time member of the Yakima Elks Club, where he frequently enjoyed Thursday afternoon lunch with his friends.

Adam’s love of singing and music continued throughout his life, with Adam serving as a member of the Yakima Barbershop Quartet, the Yakima Symphony Chorus, and the Tieton Presbyterian Church Choir over the decades. He especially enjoyed the works of Pachelbel, Bruce Springsteen, Johnny Cash, and Leonard Cohen, among others.

Adam is survived by his wife of over 53 years, Karen; and their children, Judson, Clark (Lynn), Vicki, and Luke Adams; his grandchildren River Jordan and Gavin Adams, from his son Clark, and Jonah Cascade, from his son Judson; and his sisters, Anne (Terry) Wesenberg and Sarah (Ted) Lenz; mother-in-law Julieanna Ehrenberg; and numerous nieces, nephews, and cousins. He was preceded in death by his parents, his sister Nance, and his dear Aunt Charlotte (“Bunks”) Mundy.

Adam’s family wishes to extend a heartfelt thank you to all of his dear friends and family, and the staff at Yakima’s Good Samaritan Health Care Center, for their kindness, love, and support through this difficult time.

A memorial service honoring his life will be held on Saturday, March 14, 2020 at 2:00 pm at The Seasons Performance Hall located at 101 North Naches Avenue, Yakima, Washington.

In lieu of flowers, please send donations to The American Eagle Foundation at www.eagles.org, a charity dedicated to protecting the bald eagle, which was among Adam’s favorite wild creatures.

Shaw and Sons Funeral Home is caring for the family. Please visit Adam’s online memorial to leave a message of condolence at www.shawandsons.com.

I am so sorry for your loss. My dad was Wiley Hurst, a friend of Adam. I’m sure they are reunited and harassing each other right now! Thoughts and prayers to your family!

We were saddened by reading of Adams passing. I very much enjoyed my relationship with a very good man and his family. Best of our thoughts to Karen and family Fred Montgomery

One very nice person the best lawyer in the valley