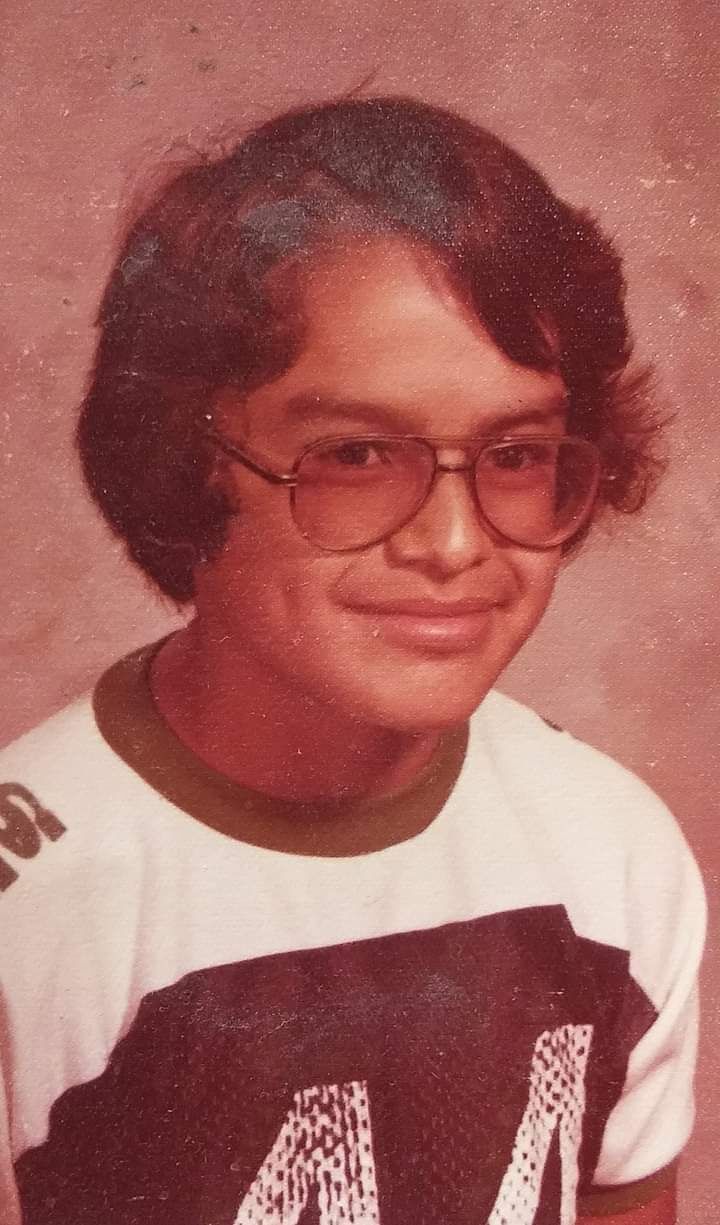 He is a member of the Yakama Nation, with Quinault Nation heritage.

He enjoyed playing various sports as a youth, including Pee-Wee League Basketball, youth baseball, Babe Ruth Baseball, and Grid Kids Football. As a Toppenish High School Wildcat, he played baseball, coached by his father, Leon Strom. He went on to play men’s softball for the Yakama Nation Scalpers. He traveled with the team that competed in tournaments from California, Montana, Idaho, Oregon and Washington states. He said a highlight was playing the Minnesota Chipps in the Yakama Nation Invitational Men’s All-Indian Slow-Pitch Tournament. He earned numerous tournament all-star and Best Glove awards for his play at the leadoff hitter and shortstop positions.

He continued his athletic involvement by becoming a basketball official through the Yakima Valley Basketball Officials Association. Besides officiating middle and high school basketball games, he spent countless games calling Yakima Valley A.A.U. league and tournament games. He took his whistle on the road and became a regular and respected ref at all the Native basketball youth, men’s and women’s tournaments throughout the Pacific Northwest. He enjoyed the opportunity to travel and ref at LaPush, Wash., Warm Springs, Ore., Taholah, Wash., Lapwai, Idaho, Play In Your Mocs and other youth tournaments.

He became known as “Jeff The Reff.” It became his favorite career and he could play and recount a highlight reel of the many talented ball players he watched grow up on the court through the years, including Shoni Schimmel, Jude Schimmel, Abby Scott, the Strom boys and numerous other players. He noted that he refereed games of his high school classmates’ children and grandchildren – and they remembered him. He’s joking and laughter manner after each game became his trademark. He always took the time to visit with the youth, parents and elders wherever he went. He said he never could hear the crowds’ heckling remarks about his reffing because he enjoyed what he was doing on the court.

He worked for a time at Yakama Forest Products, and at the Ft. Simcoe Job Corps Center.

His artwork, which began at a young age, brought him to work at various screen printing shops, including the Grace Reid Shop, Inter-Tribal Sports in Toppenish, with Sean Marceau in Toppenish, with Bob Cordova, and with brother-in-law, Shannon Wheeler in Webb, Ida.

He gave his nieces and nephews in the Strom home unique nicknames. He made sure they got his homemade cookies at their birthdays or just because. He was a talented cook and made people believe it with his prized lasagna and enchiladas.

Because of his first childhood job – picking cherries on Cherry Hill – a last meal served in the Satus Shaker Church Dining Hall was the Cherry Hill Special made by Auntie Punkin (Doris) Peters, sister and brother, Velma and Randy Cole, Danielle Padilla and Glenda Jim.

I'm from Cowichan, my sincerest condolences to your families. I'm a relative of the North over family.