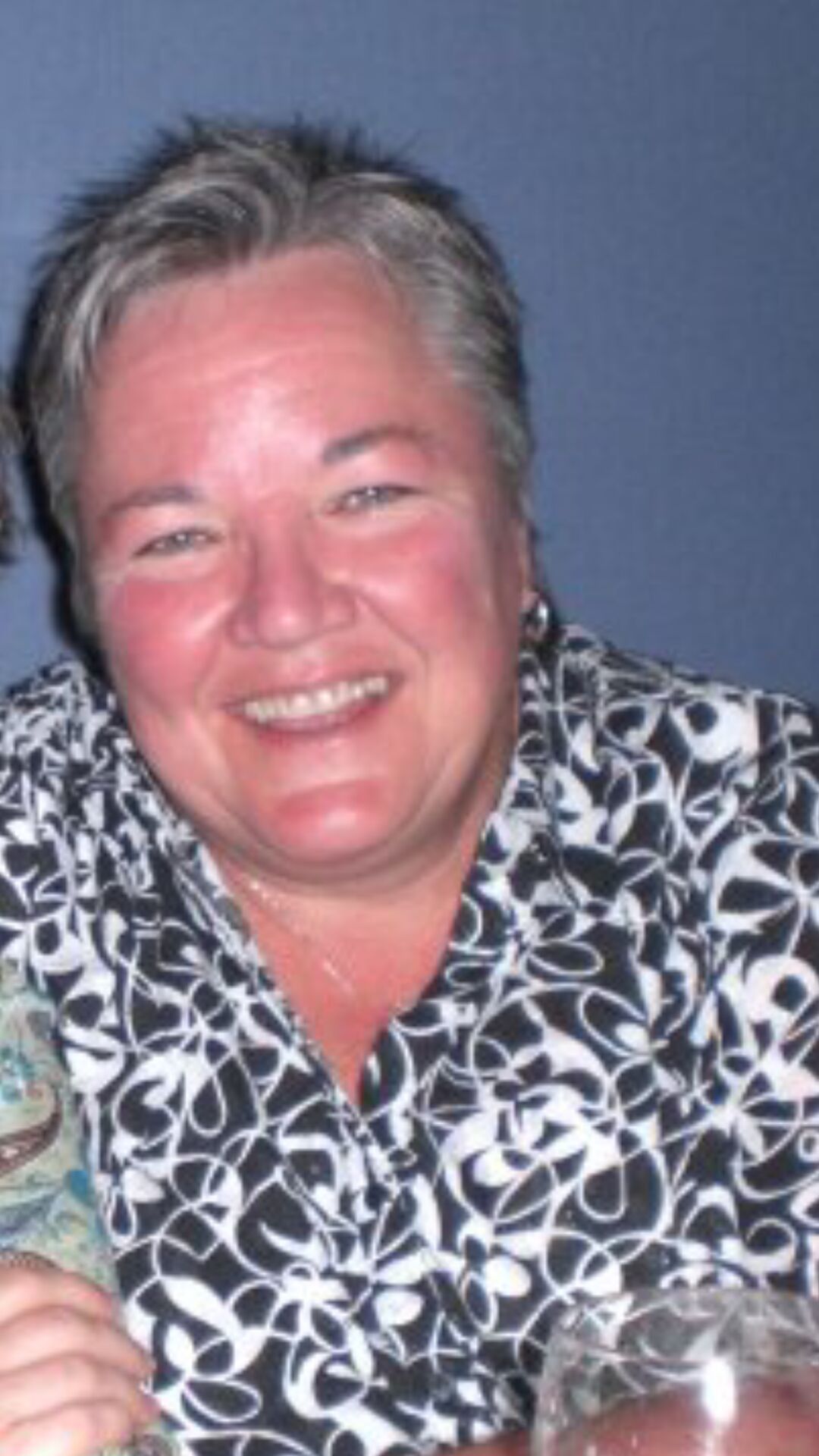 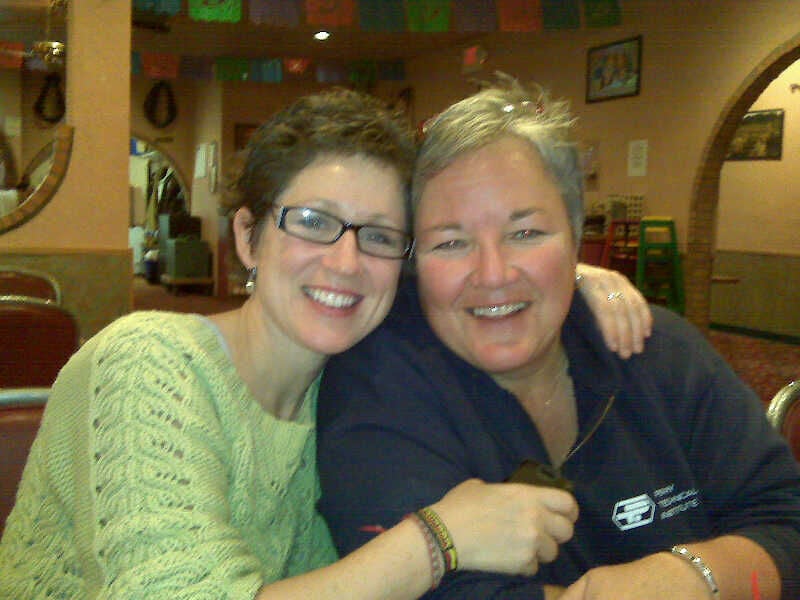 With sadness for our loss and gratitude for the joy she brought to us and so many others, we say goodbye to our sister Jeanine Marie “Nini” Benoit, who passed away at her home on July 20, 2020 attended by her wife Lori and sister Janelle.

Nini was born in Yakima on July 15, 1956, the second of five children of Larry and Waldene Benoit, and immediately entered into a special bond with her older sister. She and Janelle shared a bedroom growing up, roomed together at college, visited each other countless times, traveled together, and shared joys and sorrows to the end. They also formed a powerful duo that enforced, and sometimes made up, rules at home for the other three Benoit kids.

Graduating from Carroll High School, where she was easily the most popular person in her class and made an amazing number of lifelong friends, she went on to Washington State University and, though she completed her studies at the University of Washington, remained a Coug forever.

After college, Nini returned to Yakima and managed her dad’s store, Benoit’s Hi-Ho Foods, from 1978 through 1999. She bought a small house near the store which quickly became a home, a gathering place, and thanks to her passion for collecting stuff, a veritable museum of Americana. When that house burned down in 1989, she gathered what was left and purchased a historic house on Route 12 once owned by the Eschbach family that provided plenty of room for guests, her dogs, and her collections, while also presenting many a challenge for her vast array of do-it-yourself skills.

That house was a welcoming place, always filled with friends and family. It was the first stop for brothers and sisters coming back to town for a visit, the yards were big enough for nieces and nephews to run around or play volleyball on, and the shelves were packed with an ever-changing array of cool artifacts that only Nini could have picked up – “organized hoarding,” as her wife describes it. Nini and her partners hosted gatherings formal and informal, three-day Christmas celebrations, barbecues and much more, including her brother Ted’s wedding. The constant stream of visiting friends, which began when Nini was in grade school, continued throughout the rest of her life, right up to her final days, and every one of them was always welcome to come by, have a beer, and shoot the breeze.

Nini loved to laugh, and appreciated hearing a good joke just as much as she enjoyed telling one. Armed with a sharp eye that was quick to spot life’s ironies, she found plenty to laugh about, though if she gave you a deadpan “Good one,” that was no guarantee your joke was successful. Underlying her generosity and humor was an intelligence and toughness that was valuable to her as well as to countless friends and relatives in need of help or advice.

When Benoit’s Hi-Ho closed, Nini attended Perry Technical Institute and then embarked on a second career at the school in 2005. Her positions there included Computer Repair Instructor (2005-2007), IT Director (2007-2012), and Instructor for Information Technology and Communications Systems (2012-2019). At Perry, she was popular with students, staff, and administration right up to her retirement in 2019, which capped a full 50 years in the workforce. She was proud of her work ethic and considered going back to school at age 44 her biggest accomplishment.

One day in 2005, Nini stepped into a van heading for a workshop in the Tri-Cities and her life was changed forever, because on the same trip was Lori England. Nini’s future wife was noisy, enthusiastic, kind, and smart, and Nini had no chance. Lori quickly became a de facto member of the Benoit family, and that was made official when they were married at a joyous celebration in 2014. As much as any couple ever has, Nini and Lori enjoyed their time together, whether boating, traveling in their camper, hosting Christmas dinner, visiting with friends and relatives, or hanging out by themselves.

Lori has two children from a previous marriage – Caleb England and Lacey England – and Nini was proud to add “step-parent” to her list of accomplishments.

Nini’s previous partner for 15 years was Lavonne Woody. They remained friends to the end.

She is survived by her wife Lori; her mother, Waldene Benoit of Yakima; sisters Janelle (Stephen) Fodor of Palo Alto, CA and Lu (Cliff) Canfield of Bainbridge Island; brothers Ted (Kelly) Benoit of Maple Valley, WA and Terry (Jaye) of Port Chester, NY; four nephews; two nieces; a great nephew; a great niece; and hundreds of friends. She was preceded in death by her father Larry and her nephew Alexander Fodor.

It’s not easy saying goodbye to Nini. Her kindness, generosity, energy, and sense of humor created a corner of the world that was warm, relaxed, fun and safe. She leaves a hole in our hearts made bearable only by the memories and goodwill she created while here. We love you, Nini.

Nini would not want to go out without a party. As soon as safety and prudence allows, we will hold a Celebration of Life in her honor. In the meantime, Lori asks that in lieu of flowers, contributions be made in Nini’s name to Camp Prime Time and the YWCA and sent in care of Brookside Funeral Home (PO Box 1267, Moxee, WA 98936) who is caring for the family. Memories can be shared at www.brooksidefuneral.com.