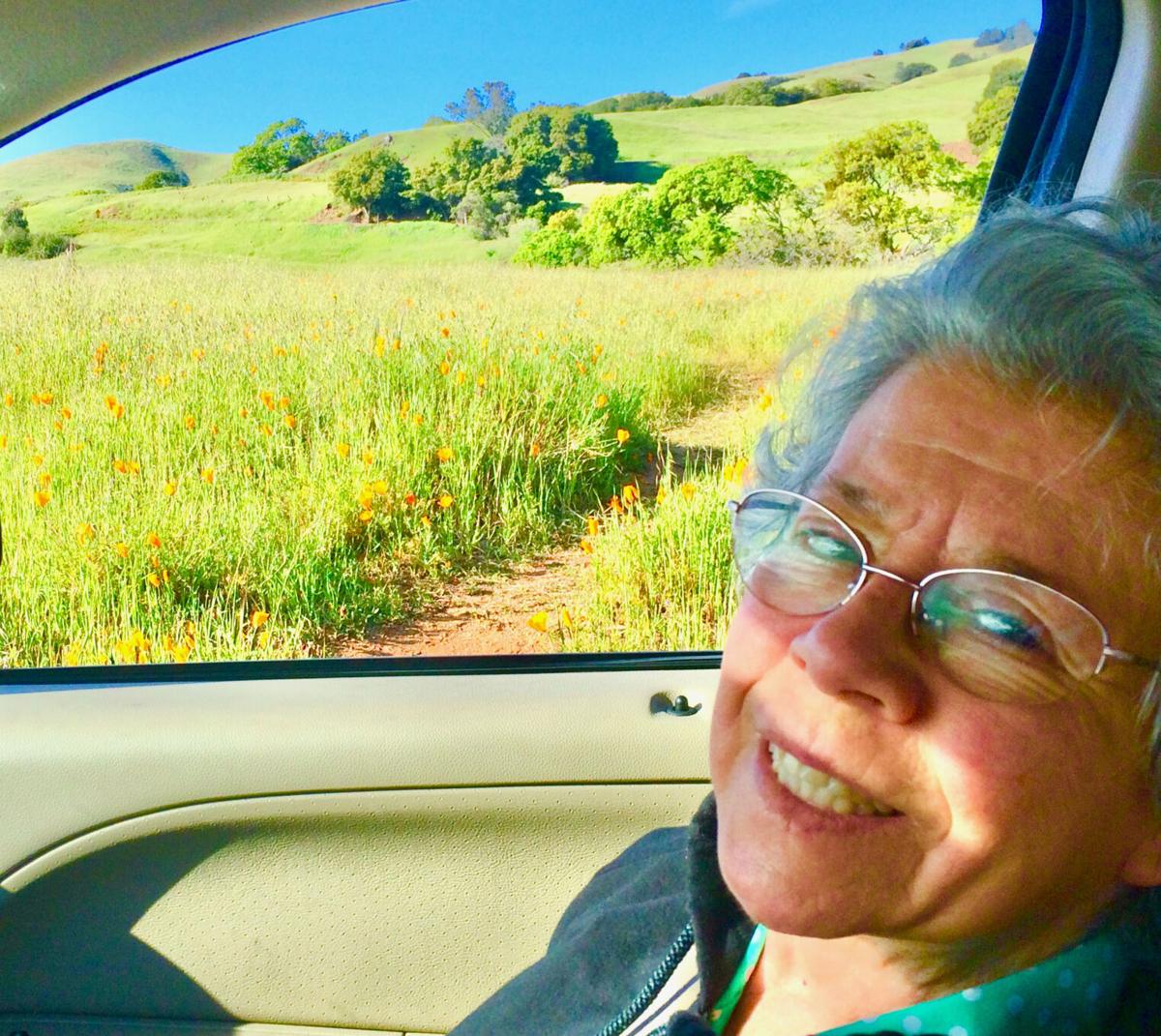 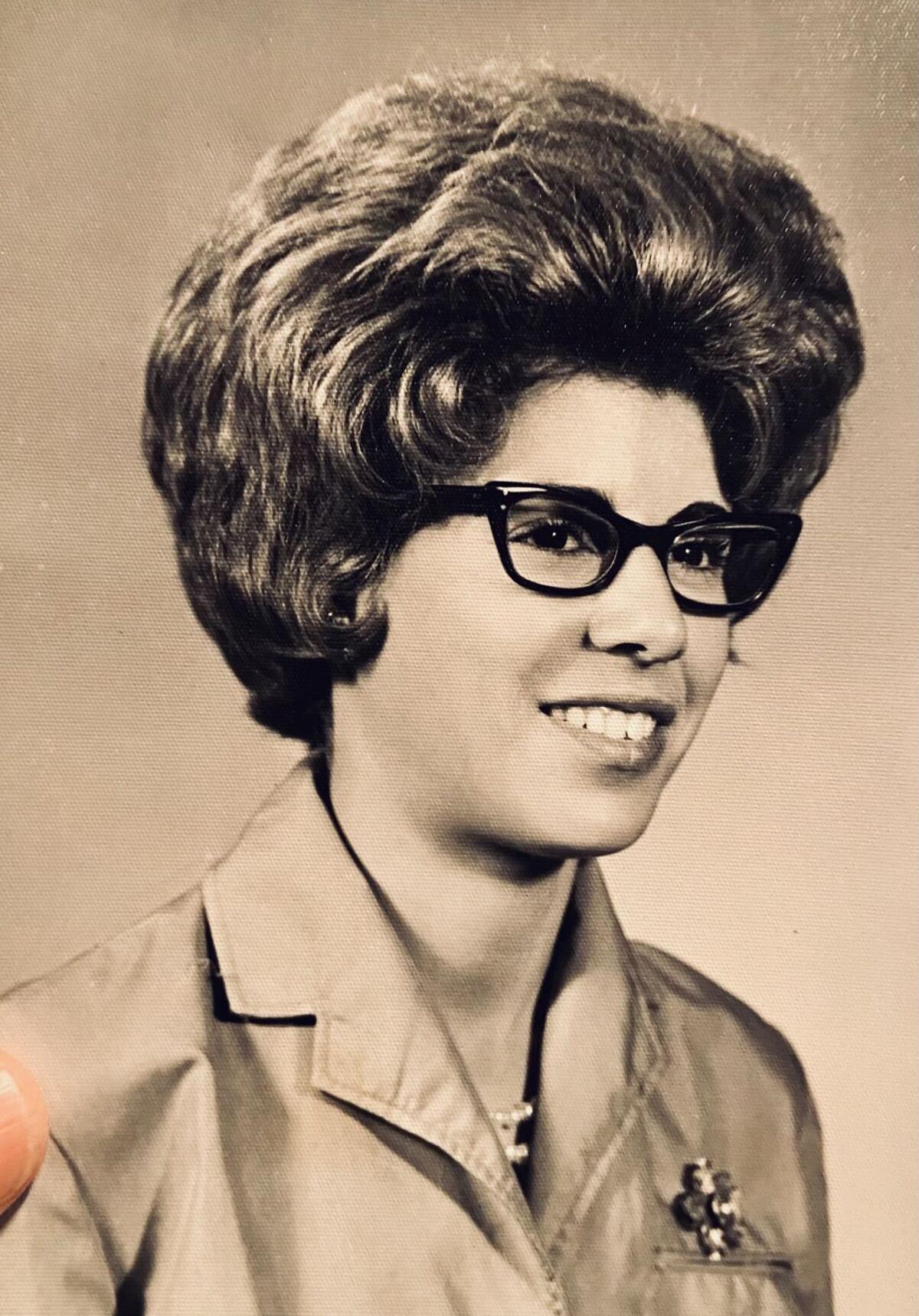 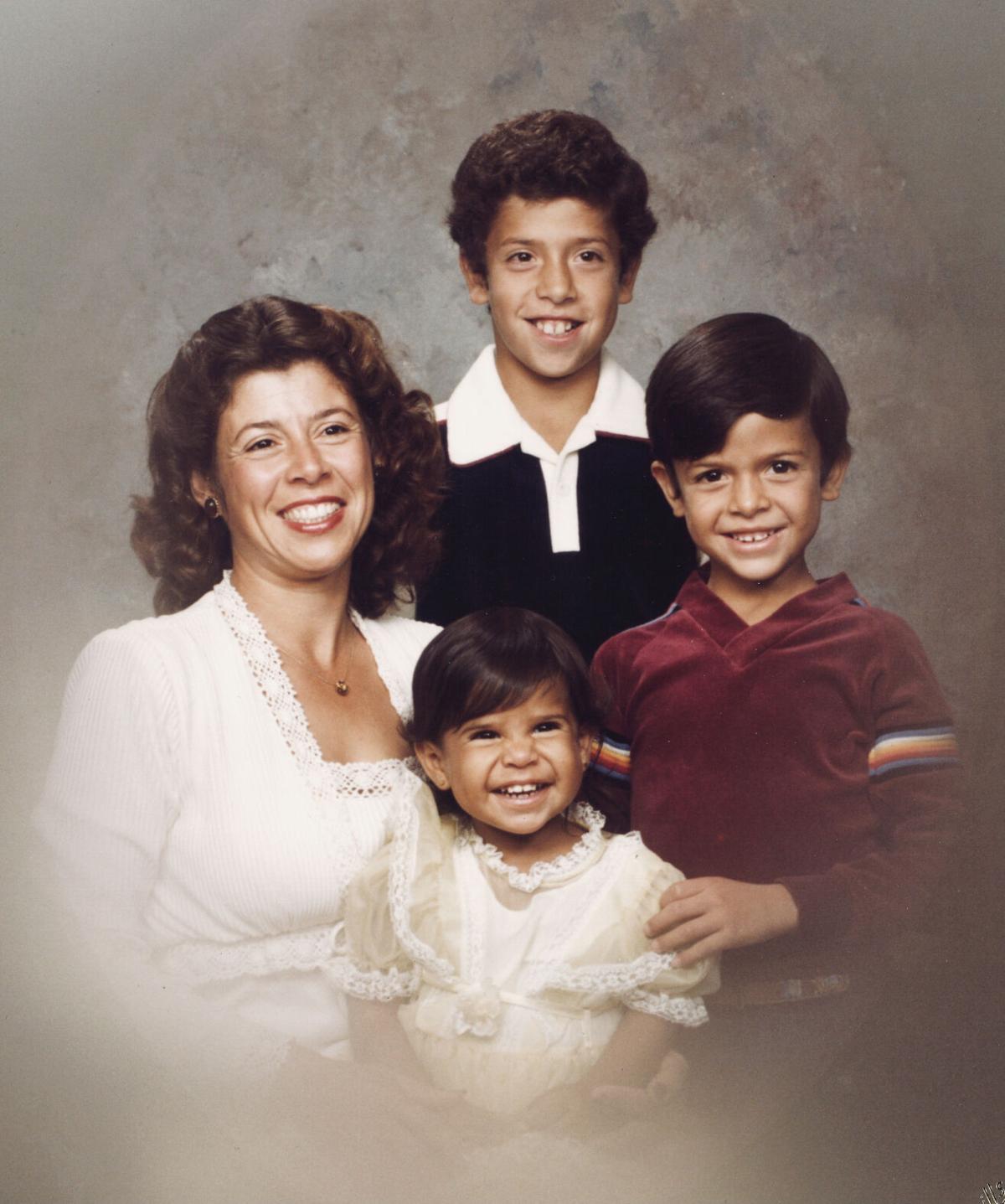 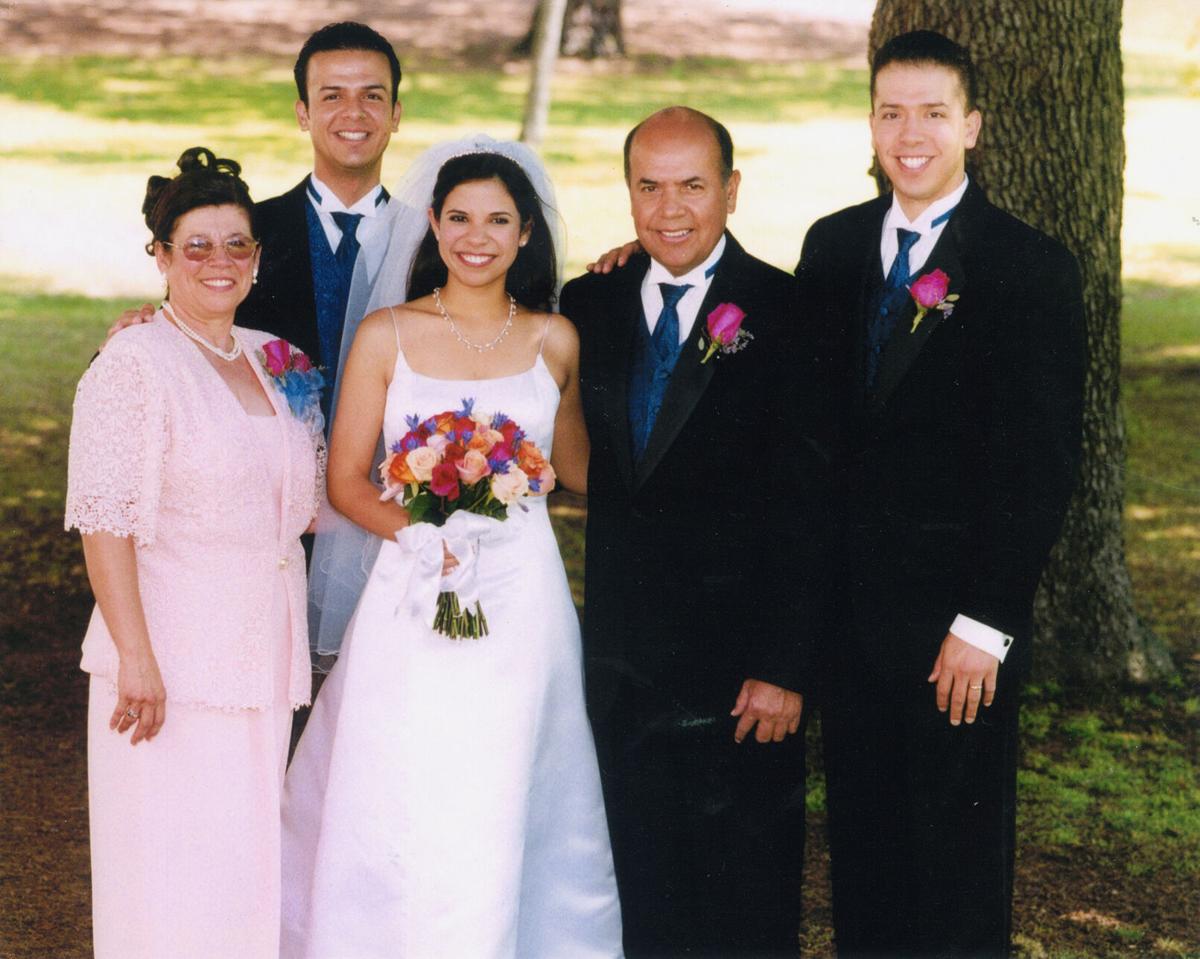 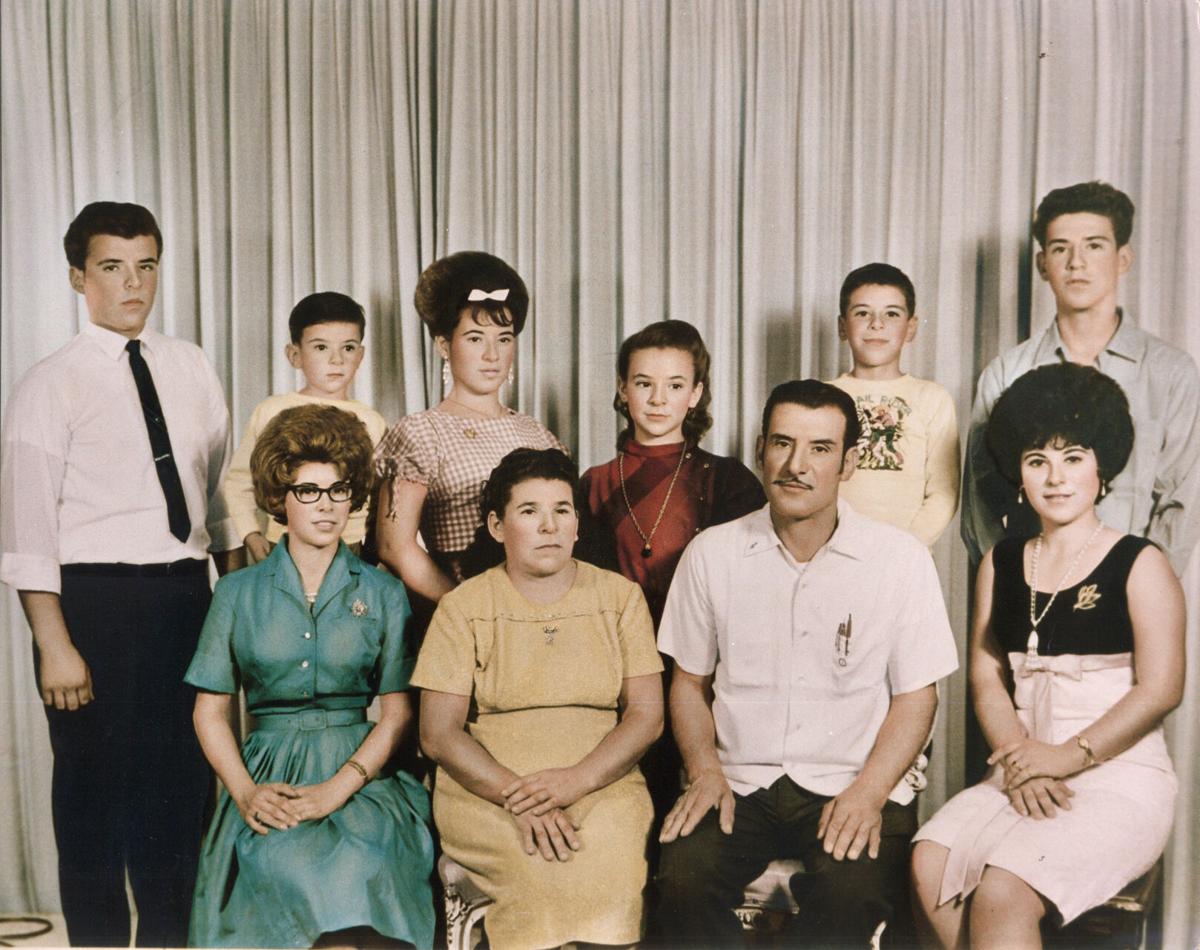 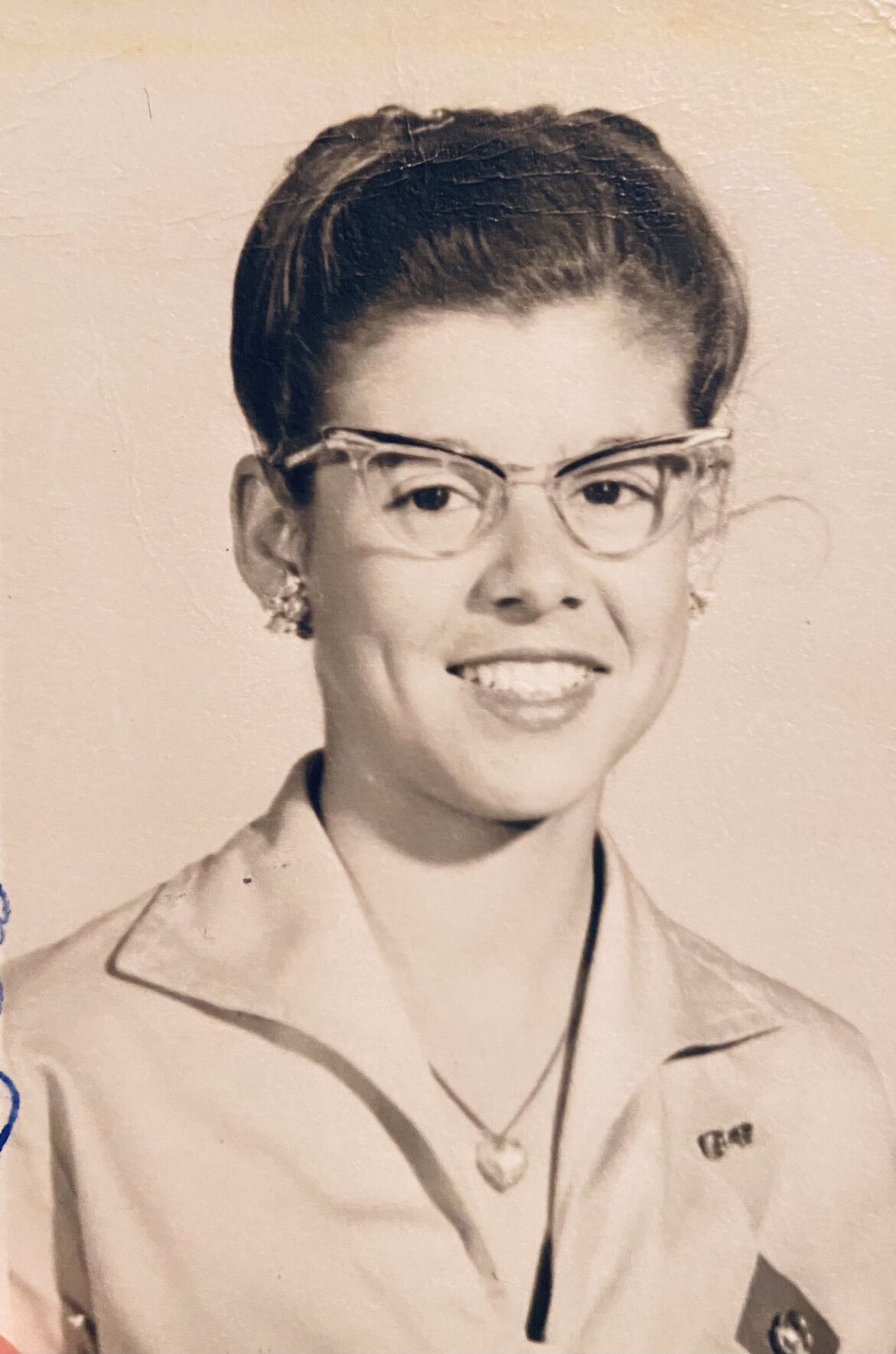 Born to Simplicio de León and Dominga Martinez in Mexico and brought the United States at the age of 15 days old.

Her parents were migrant farm workers following various crops and eventually settling in the state of Washington.

She was the eldest of 9 children.

She told stories of picking strawberries as an early morning job prior to going to elementary school classes.

In 1965 she was naturalized and has been a proud U.S. citizen since.

After high school, she attended junior college when she met her husband, Baldomero de León.

They wed in 1968 in Yakima and moved to Seattle while Baldo completed his education at the University of Washington.

In 1976 they moved to California where she supported Baldo’s medical training and career while being an extremely nurturing mother.

Isabel was completely devoted to family and was the foundation of their success.

Throughout their childhood, she served various roles as a coach, assistant coach, or team mom.

She happily took all 3 children to numerous and continuous activities throughout California and was by far the loudest (and most embarrassing) fan in the seats.

She loved spending summer days at the pool with her children, basking in the sun and swimming together.

Every summer she also copiloted a trip north to visit family in Washington, or south to Disneyland and Mexico.

She worked hard to make every holiday warm and magical.

She also had a green thumb with thriving fruit trees and rose gardens that she planted, cared for, and loved to spend time with.

With the next generation, she was an entertaining, involved, and blissful grandmother.

She was known for her hilarious wit, fiery personality, and untamable spirit.

Isabel later became extensively involved in the Catholic community and served as a Eucharistic Minister at multiple churches.

Her voice was heavenly as she sung church songs that her children can still hear.

She volunteered to serve homeless and the entire community.

She also taught her children to selflessly serve and share with others.

But her greatest gift was teaching her family to believe in themselves.

She passed away peacefully, surrounded by her children and extended family.

She is survived by 6 of her siblings, Baldomero, their 3 children, and their 7 grandchildren.