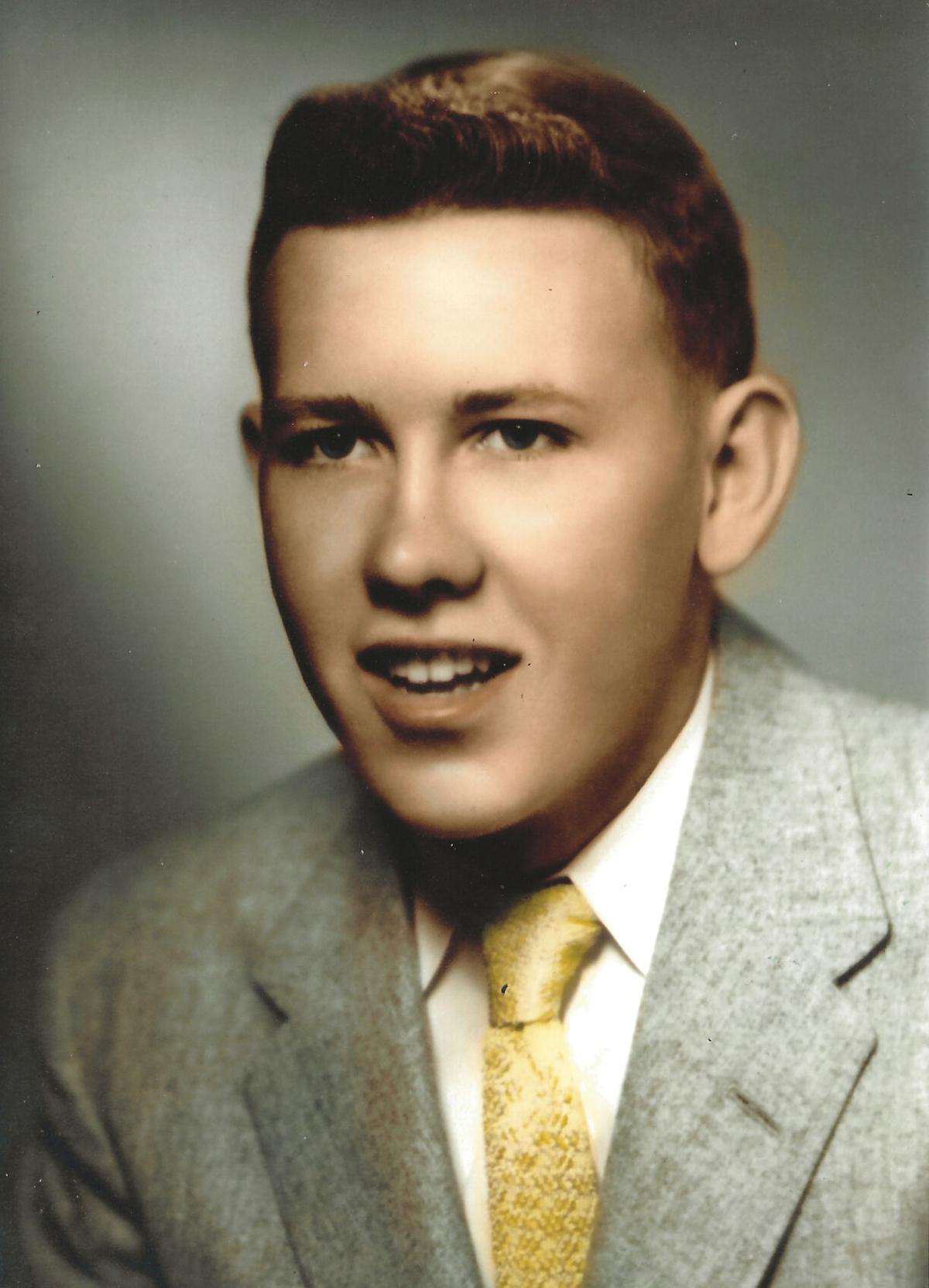 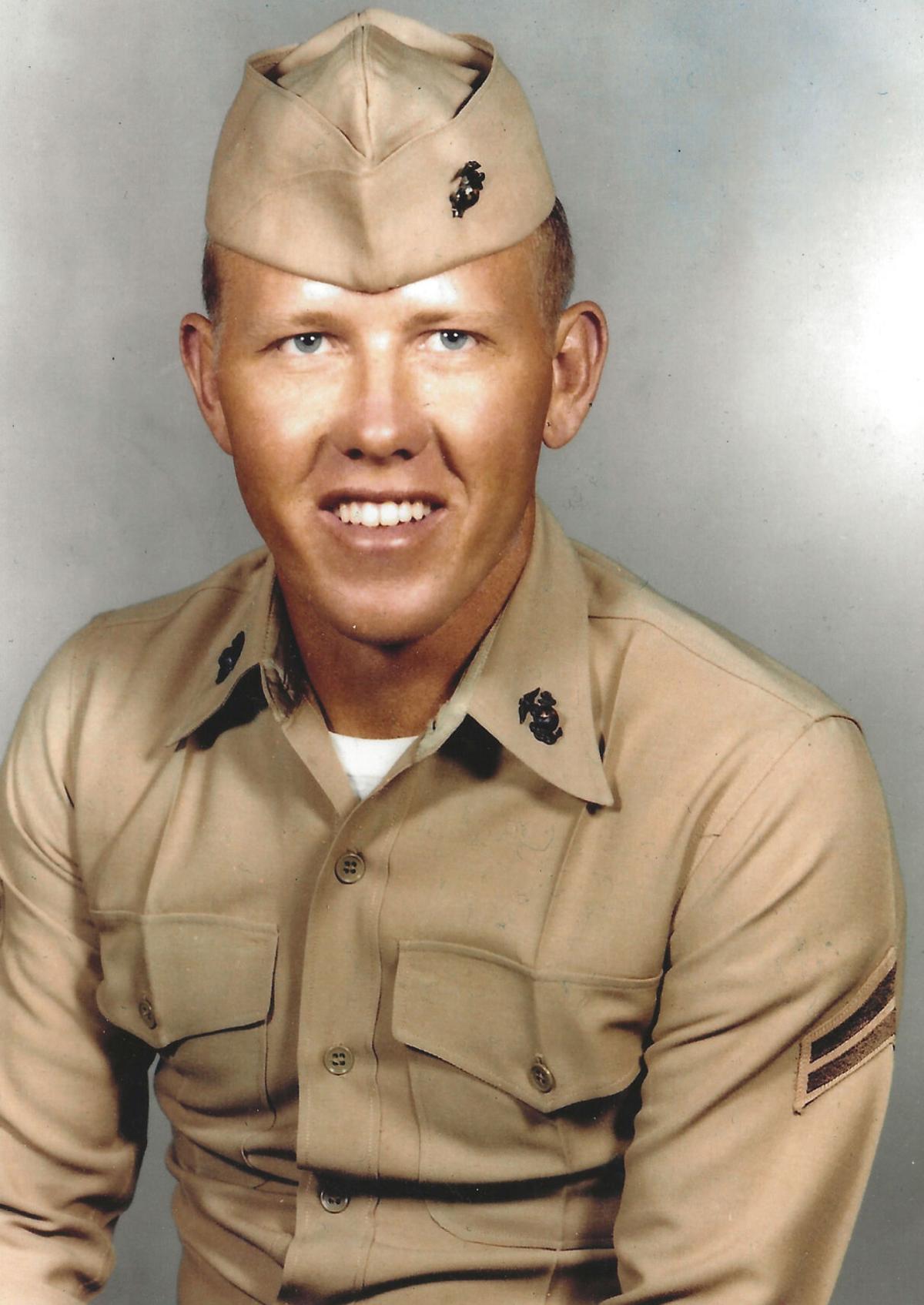 The family moved to Washington state when Gary was young, settling in the West Valley area. Gary was a member of the first graduating class of West Valley High School in 1956. He enjoyed hunting, fishing, golf and playing fast-pitch softball.

He joined the Marine Corps after high school where he spent a total of eight years serving his country. Gary was very proud to be a Marine.

Gary worked many years for Noel’s Pepsi Cola of Yakima. Upon retirement he moved to Newport, Oregon where he enjoyed fishing and crabbing.

Gary was predeceased by both his parents, one brother, Donald Trammell, and one sister-in-law, Judy Trammell.

Gary is survived by two brothers, Ed (Glenis) Trammell and Paul Trammell, one sister, Sandy Moultray, and several nieces and nephews. The family would like to thank Howard Hull for his long friendship with Gary.

There will be a full military graveside service for Gary at West Hills Memorial Park on Saturday, October 30th at 11 AM.