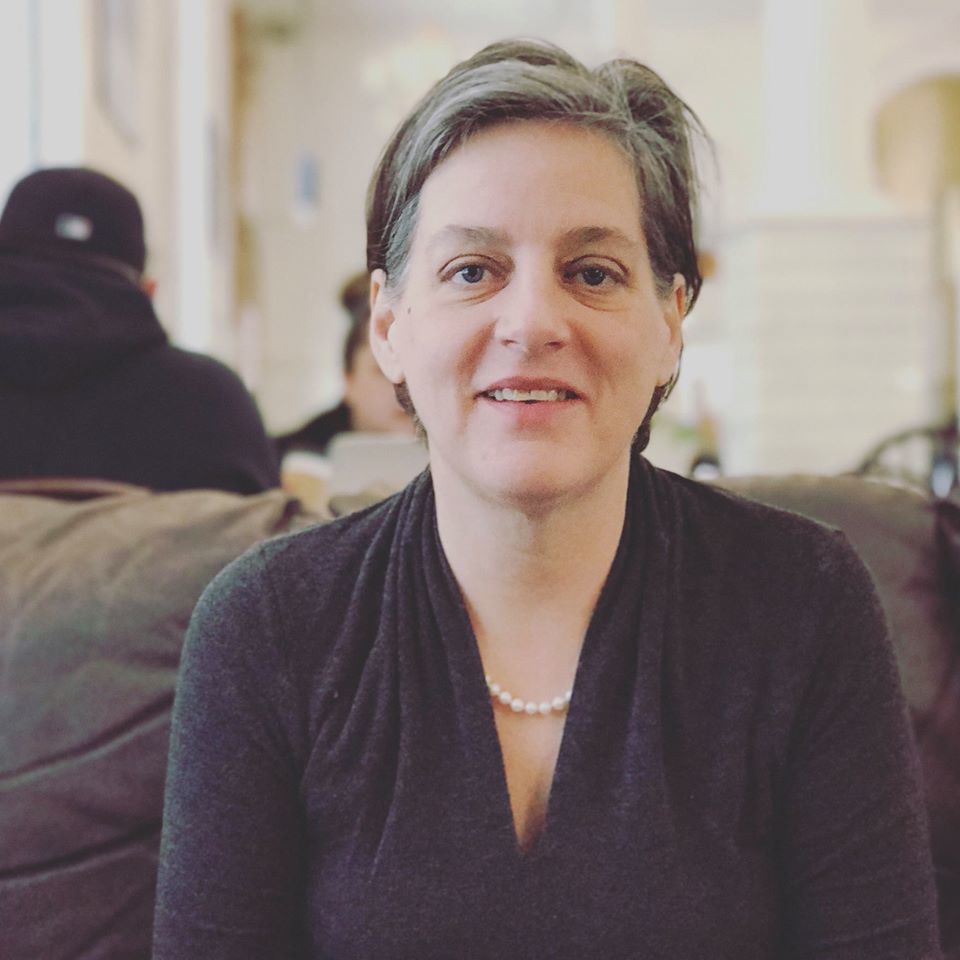 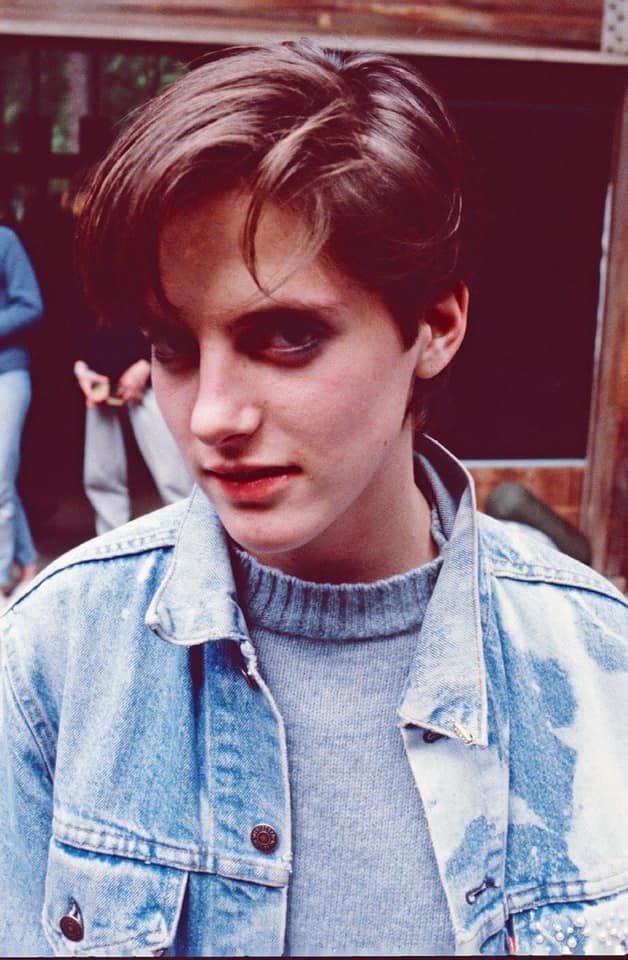 After a long battle with metastatic colon cancer, Ellie Lambert danced out of this life on May 3, 2020. Despite her illness, she was Ellie to the last, making snarky comments, rolling her eyes at our sentimentality and goodnaturedly cheating at Yahtzee. She died at her parents’ house, the place she thought of as home.

Elizabeth Kathryn Lambert was born in Munich, Germany on April 27, 1968. Her father, John (Jack) Lambert and mother, Kathryn (Kathy) Lambert (nee Stader) lived there where Jack was stationed during his service in the U.S. Army. They all returned home to Selah just in time for Ellie to embark on an epic childhood. Her sister, Rebecca Lambert, joined a few years later and the family settled into a home on the bluffs above the Yakima river.

Ellie described this period of her life as idyllic. She roamed the canyon on her pony, Wendy, worked summers at the Briar Patch and began to develop her lifelong love of gardening. She grew up within a close knit group of aunts, uncles and cousins and she loved them dearly. Ellie was a ringleader in her youth group at the Unitarian Universalist Church of Yakima. She attended and organized many regional YRUU conferences. Some of her most cherished memories and deepest friendships came out of those experiences. Ellie attended Selah schools and stayed close to many of her friends from the Class of 1986. She was the unrefuted queen of the Civic Center Dances. After high school, Ellie attended YVCC. Anyone who knew Ellie during the early years can attest to the fact that Ellie had a love for those the world considered outsiders, oddballs or underdogs. They were her people.

Ellie met and married Derek Smith. They had two sons, Guthrie Lambert-Smith and Holden Lambert-Smith. Her children were her true joy. She marveled as they grew into themselves and experienced the world around them. She loved sharing a good adventure with them. Her kids grew up in the grand tradition of cookie baking at Christmas. They baked and distributed thousands over the years. It was always quite a party. This past month, she was able to see both of her boys get married in the gardens of her childhood home, Guthrie to Kyli Widner and Holden to Amanda Prado. She made darn sure to live long enough to revel in her grandson’s first year of life. Mimi, as she named herself, loved her Milo (son of Holden and Amanda).

In 2005, Ellie met Nicolas Ottwell. They had 15 years together sharing their love of dogs, music, hiking, gardening and their grandson, Milo. They faced Ellie’s cancer battle together. Nicolas was a devoted caregiver and never left her side.

Throughout her life, Ellie was an accomplished artist. There was no medium beyond her reach. From beading to pottery, from sculpture to painting, she was bold and uncompromising in her pursuit of expression. Even her handwriting was beautiful. She playfully referred to it as “Ellie-font” and it was all part of her magic.

Ellie had a passion for social justice. Her particular passion centered around advocating for those who find themselves experiencing homelessness. She worked with many city, county and tribal agencies to bring about change. She was a fierce advocate and believed in the value of all human life regardless of one’s situation. Ellie especially loved to share her work with those who came to Yakima to learn about community organizing. She worked with student groups from OSU and with volunteers in the Vista program. She leaves behind a proud legacy to be carried on by her Vista Sistas and many others. As a way to honor her and remember her legacy, the Board of Directors of Justice Housing Yakima has voted to name the community building at Cottage Hill Village in her honor. Ellie was grateful for this honor and sincerely hoped it would inspire others to jump in and participate in the hard work of making our communities a better place for all people.

Ellie’s family would like to thank the hundreds of people who have reached out to express their love and share the unique impact Ellie made on their lives. She had so many dear friends and colleagues. She was described as a special soul, too good for this world and giving to the end.

In lieu of flowers, a special fund in her name will be established by Justice Housing Yakima. All donations will go toward building the community center and furthering the mission she helped shape.

Ellie was buried at White Eagle Memorial Preserve on May 9, 2020 where her body will be returned to the earth, just as she wished. A celebration of Ellie’s life and quite possibly a Civic Center dance will be held at a later date. Please email EllieLambertMemorial@gmail.com if you would like to be notified of the details. An invitation will also be circulated via social media.

So sorry to hear, my thought & prayers to.the family.

What a sweet girl. RIP Ellie.