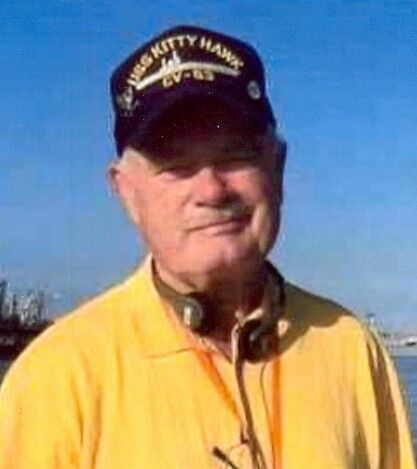 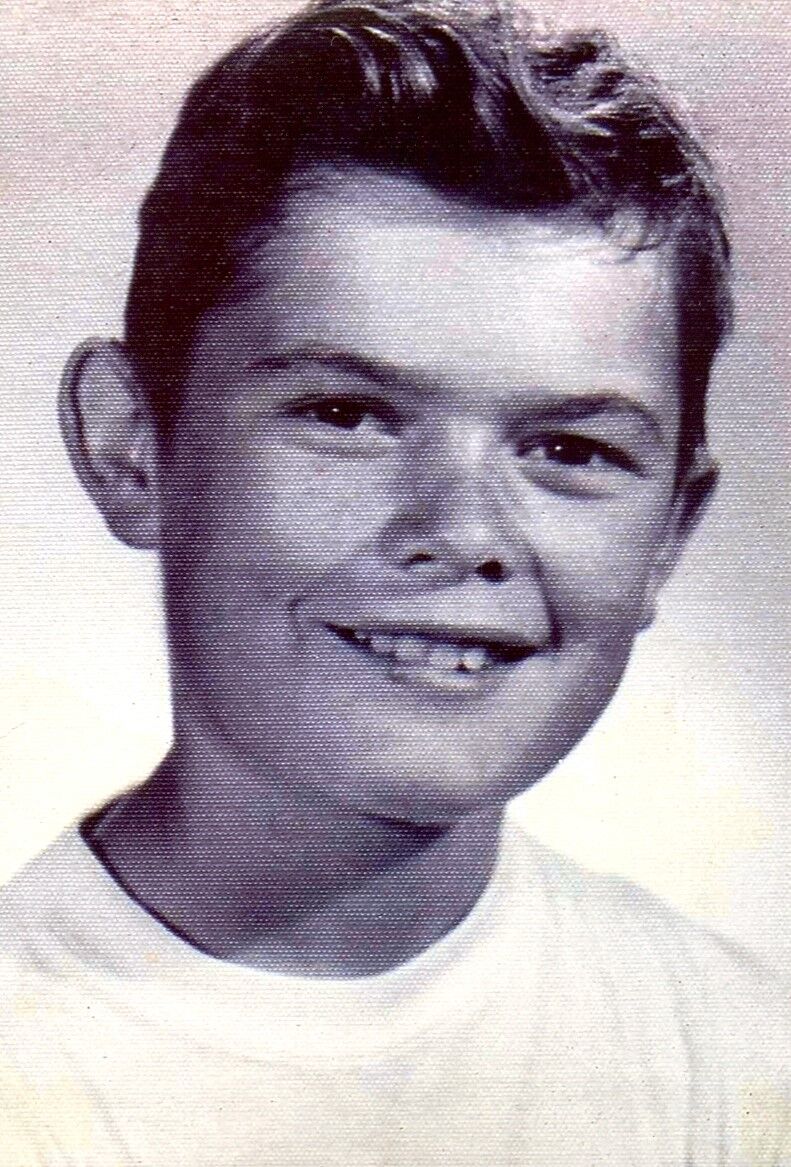 Doug was born in Detroit, Michigan to Aristide and Juanita Bettarel née Fletcher, deceased. His sister, Drina Powell also predeceased him. He was a curious and empathic child who early on showed concern for others. His family moved from Michigan to California during his formative years. He attended public schools in Sylmar, CA. Doug was a good student but his first love was sports—football, car racing and golf—which were his favorite pastimes.

Upon graduation from Sylmar High School, he immediately enlisted in the U.S. Navy. He served from 1963-1967 aboard the U.S.S. Kittyhawk CV63 as a flight deck crewman during the Vietnam War. Honorably discharged, he returned to Bremerton, WA where he met his first wife, Carol. Their union produced a son, Lance.

Later, Doug moved to Yakima, WA where he spent the remainder of his energetic life working tirelessly building several businesses including Better All Auto Sales and a trucking firm, among other ventures. His strong work ethic rubbed off on friend and employee alike and some came to consider him as their role model who freely shared his values and business expertise.

Doug was a true patriot and he supported Veterans groups including the American Legion, the VFW and the Wounded War Project, et al. Frequently he organized activities to honor America’s heroes. Without any fanfare, he quietly helped hurting families with groceries, and personal donations.

A viewing is scheduled for Thursday, October 14, 2021 from 4:00-8:00 p.m. to be held at Keith and Keith Funeral Home in Yakima. A private Christian graveside service is planned. A Celebration of Life will be held on Saturday, October 16, 2021, from 12:00 until 3:00 p.m. at State Fair Park at the dirt track, 1301 S. Fair Ave. Gate 1. Fond memories and expressions of sympathy may be shared at www.keithandkeith.com.