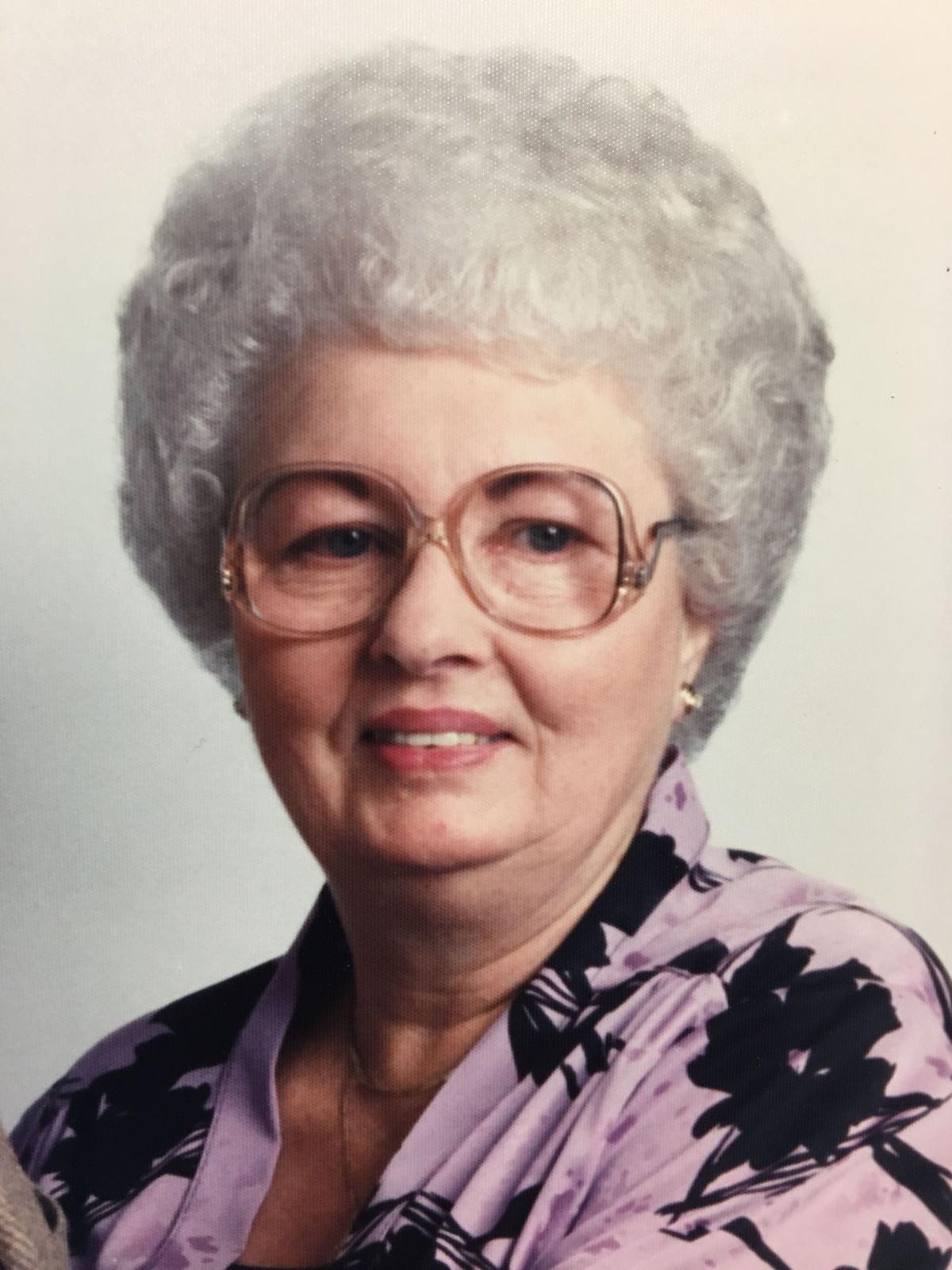 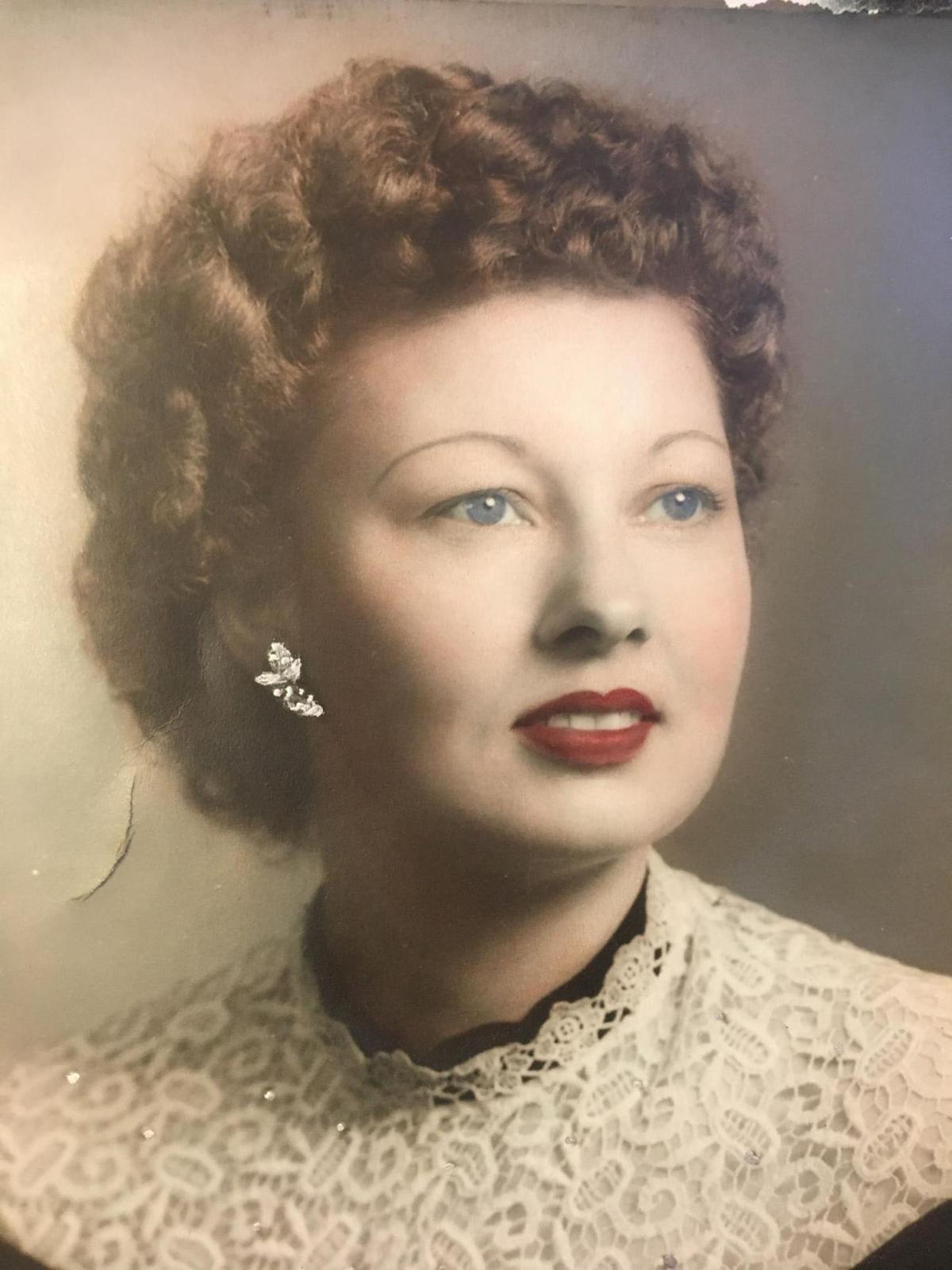 Donna McCain-Dorsett passed away peacefully August 8, 2019 at Living Care Retirement Community. She was born in Bartlett, Nebraska on March 26, 1925 to Glen and Nellie McCain. She was the third of four daughters. She considered herself the “son” of the family. She had an undoubted passion for sports, especially Mariners baseball. In 1937, because of the dustbowl in Nebraska, the family moved to the Yakima area where they settled. In the summer of 1941, Donna married Robert Berghoff resulting in two children, Barbara and Robert. Once that marriage ended, Donna began her entry to the workforce. She was the first female hire of what would become Weyerhauser. While working within the company she met Roy Dorsett. They married in 1970. The two loved to travel together. Roy and Donna spent most of their winters in Yuma, Arizona where together they passionately played card games, dominoes, and attended bingo halls with one another. Crafting was another hobby Donna loved especially quilting as well. She was a very strong willed woman and was very outspoken, but behind that she was a very loving mother who placed others before her own needs. Donna is lovingly survived by her daughters: Barbara (Larry) Spencer, Sherry (Terry) Orth and her son Robert Berghoff, seven grandchildren: Jeff (Donna) Eakman, Lori Eakman, Erin (Braden) Hamilton, Kristen (Zack) Hursh, Bobbi Lynn (Nick) Papa, Donna (Rick) Allen, Glen Berghoff and twelve great-grandchildren and three great-great-grandchildren.

Visitation has been scheduled for Tuesday, August 20, 2019 at Valley Hills Funeral Home Yakima Chapel (2600 Business Lane, Yakima, WA 98901) from 2-5 pm. A Graveside Service will be held Wednesday, August 21, 2019 at 10:00 am at Terrace Heights Memorial Park. Please visit www.ValleyHillsfh.com to share a memory or condolence with the family.